Of course you have heard of The Widowmaker. The first generation 911 Turbo with the 3.3-liter boxer engine is divine and terrifying. The latter unfortunately resulted in the nickname.

The car is absolute iconography in the history of complete motoring experiences – and so is the owner of this 911 as well.

Kevin sought a 930 out of the ordinary. The car has not only stood still in a garage, but has been frequently used on the Danish roads – which is exactly what such a car benefits from. Like so much else with Porsche, it was the motorsport that paved the way for the road going version with the massively wide fenders, the narrow front section and the distinctive rear wing, also called ‘the whale tail’. Among experts, the model has never been named anything else than the type designation, 930.

The turbocharger was working with wizard craft in the racing cars, and it was known that it could do wonders so great, that the concept of a 911 turbocharged street car was presented to the Paris International Motor Show in 1973. The production model was presented the following year and the first examples rolled off the assembly line in Zuffenhausen as early as February 1975. The Porsche 911 Turbo quickly became one of the world’s fastest  street cars, and it goes without saying that it topped the list of the most popular sports cars of the time. A predicate that it has carried with it all the way to today.

This 911 Turbo was produced in December 1977 and is therefore one of the very first examples from the model year 1978. The car has Certificate of Authenticity from Porsche.

The particular model year of 1977/78 is especially significant and important for the 911 Turbo as it was upgraded to the larger 3.3-liter engine with a charged air cooler and 300 horsepower to replace the smaller 3.0-liter engine. From 1978, the car gets the extra powerful brakes, which were inspired by the mighty 917 racing car that had set the agenda at Le Mans, Daytona and other legendary racing circuits. In addition, it is from the time before the extravagant eighties and thus appears in an incredibly stylish, purist and above all original seventies look with time-honouring details such as the polished window frames and a black cabin with velor-coated sports seats.

The car was originally built for the European market with German country code, but has spent some of its life in the United States, having driven in Texas and Arizona. In 2013 the car leaves North America and is imported to Denmark via the Netherlands, where a passionate Danish enthusiast in 2014 initiates a comprehensive and very systematic organized restoration.

This restoration, which has obviously been guided by professional forces, is characterized by the desire to go to full depth and not save on anything. At the same time, the work has been done with incredible patience and respect for the original – just as it should be. Only original components are used, and the expert will note, that all the windows, including the windscreen, bear the original marks. The 16-inch Fuchs rims have undergone the very correct electrochemical anodizing process, giving both the aluminum surface a complete correct ‘factory look’ and not least improves corrosion resistance and makes maintenance easier.

Of course, this vehicle are matching numbers, and both the engine and gearbox, like the rest of the car, have been disassembled and rebuild, which you can clearly see, feel and hear from the moment the key is turned. It is said that no two air-cooled boxer motors sound the same, and this one has its own raw, deep and almost growling sound. The car testifies to a time when turbo powers were delivered in the most violent way, but at the same time it is simple to drive and incredibly agile. The four-speed gearbox, with its fixed shifts, is among the very best we have experienced in these models.

This 911 Turbo appears as described in divinely beautiful, original, flawless and perfectly running condition and of course with accompanying Porsche certification document. This 930 Turbo is ready to give a future owner fantastic driving experiences, or the car could be part of a collection of history’s most epochal sports cars – with international Formula 1 and general racing history. 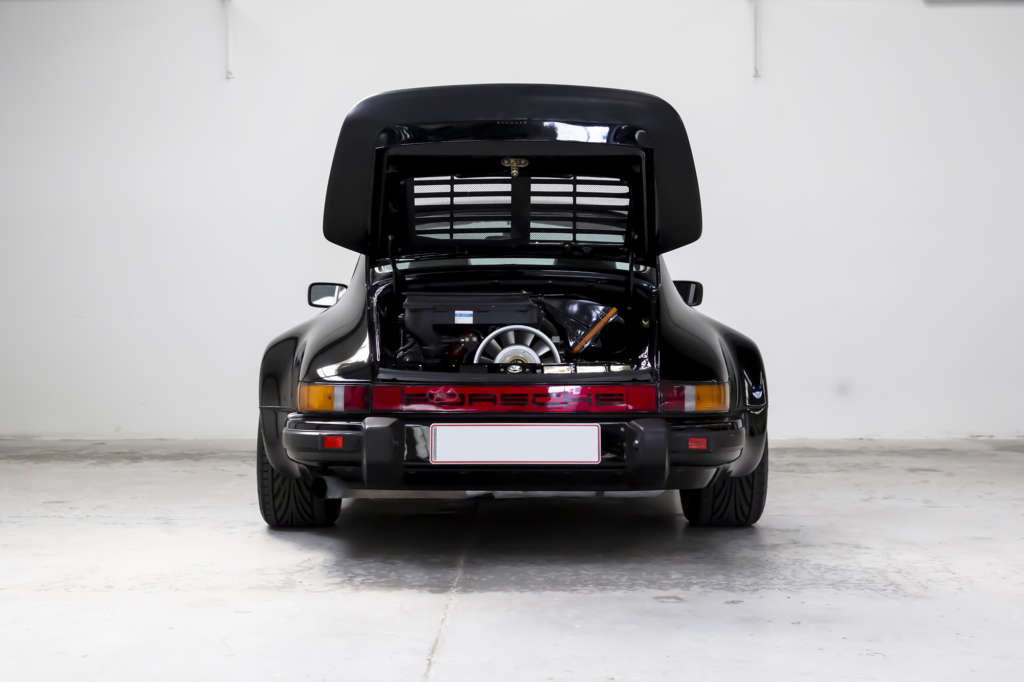 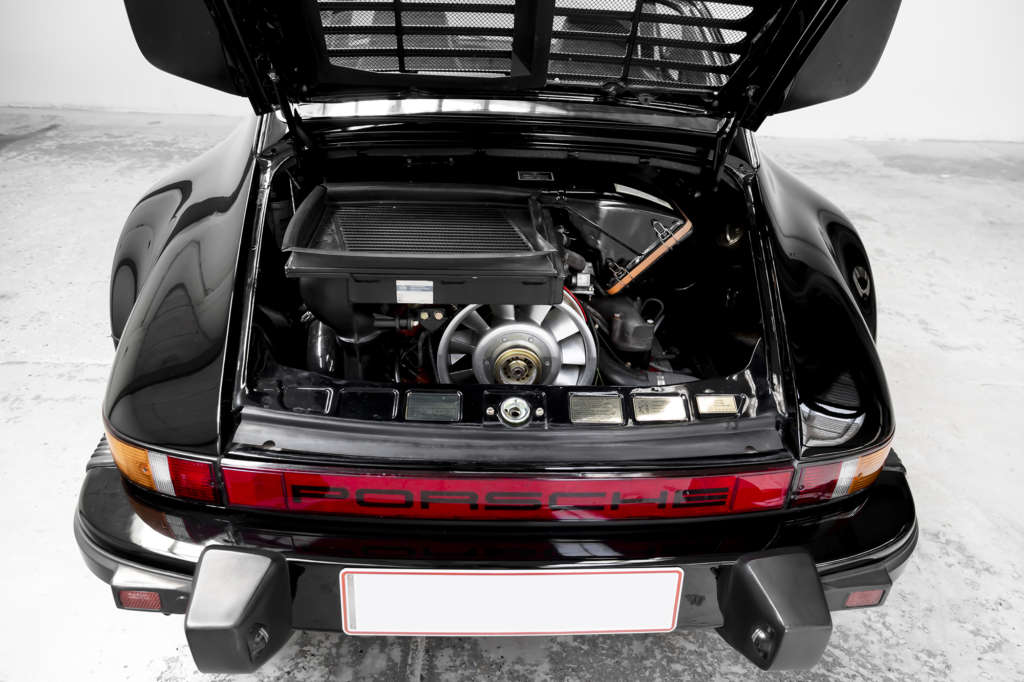 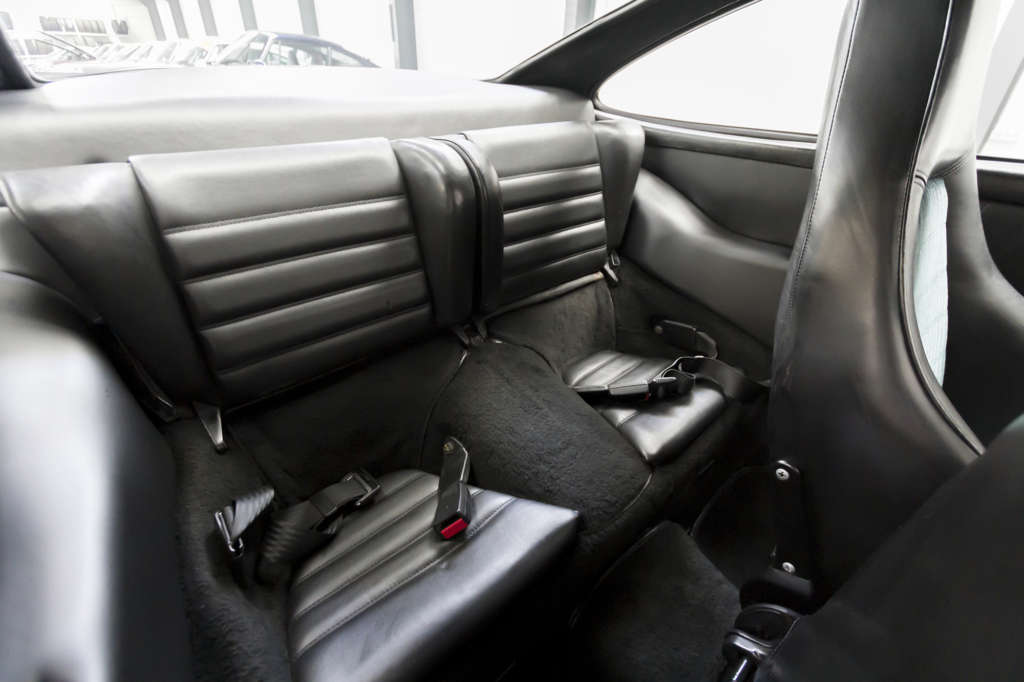