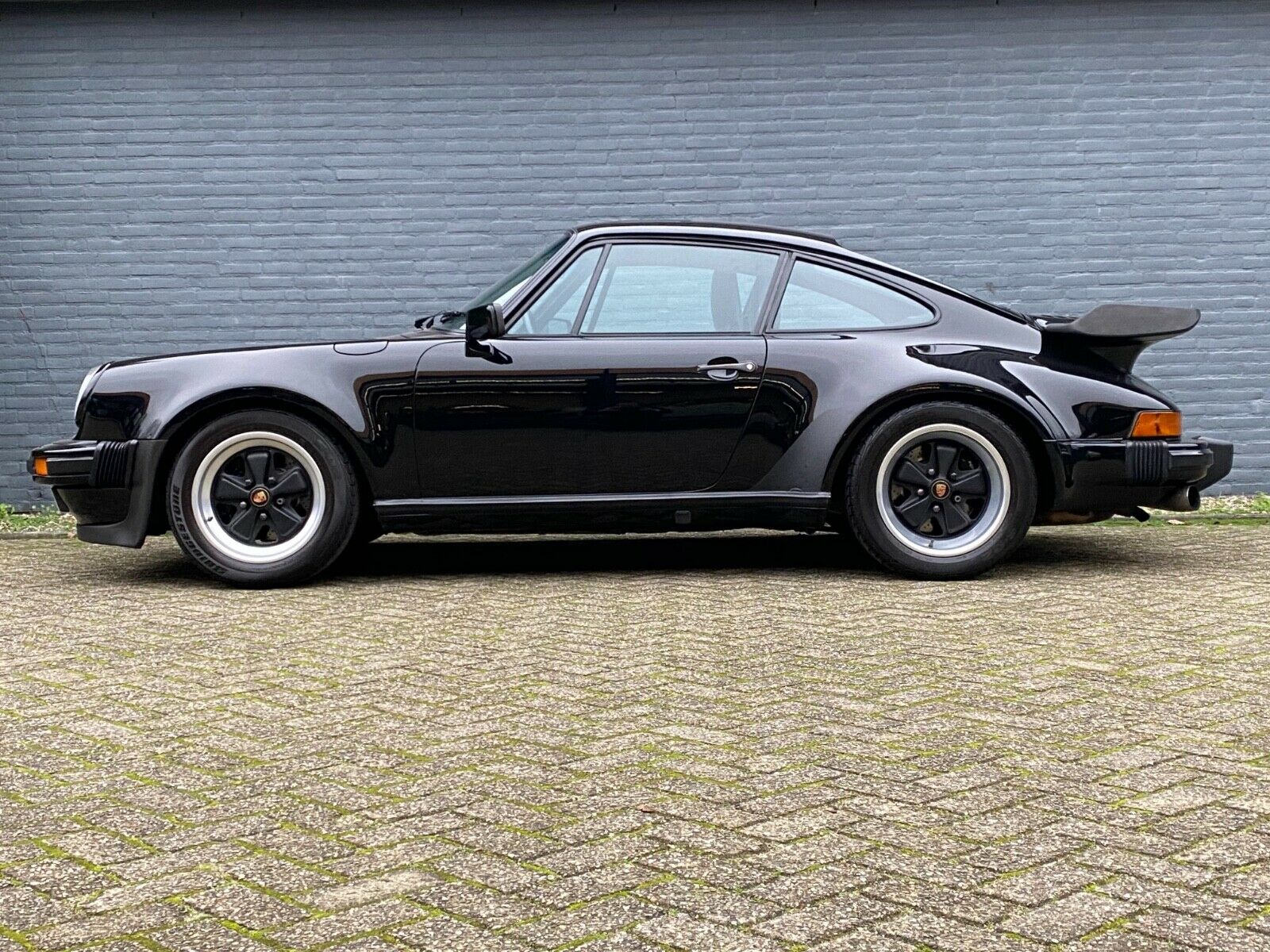 This 911 was delivered new in the US. Probably California regarding the Carfax. Unfortunately no books.  The car was imported in The Netherlands in 2015. One private owner since. Unfortunely NO history before it was imported beside a Carfax which starts in 1993 ends in 2007. Body has no signs of any major accidents. No rust. Never had rust. The car is complete repainted in its original color. Done good not perfect. No scratches or dents. The interior is in very good condition and beside a speaker upgrade original. The dash is covered with leather from factory, This has shrinked a bit due its age. All the rest is very nice. 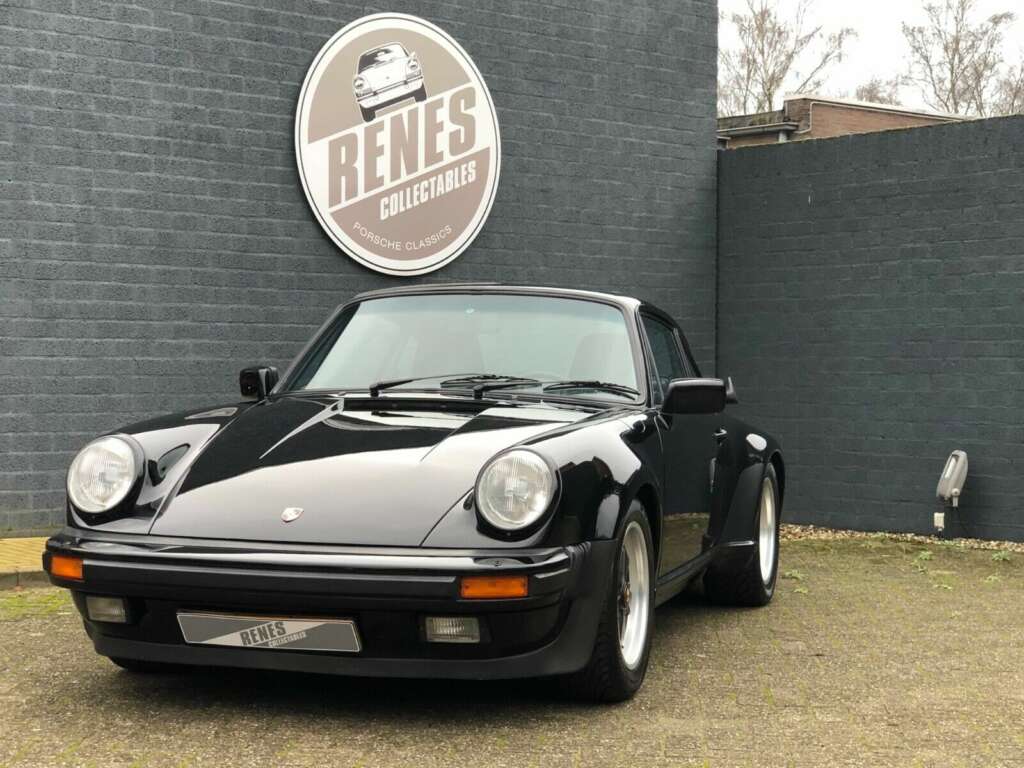 The 3.3 Us spec engine runs perfect. Always well serviced.  Over €26000 in invoices was spent in the last 5 years by the last owner.

The gearbox shifts well in every gear. Good synchros. No grinding or special sounds.
Car has fitted a sport exhaust. original Muffler is with the car. 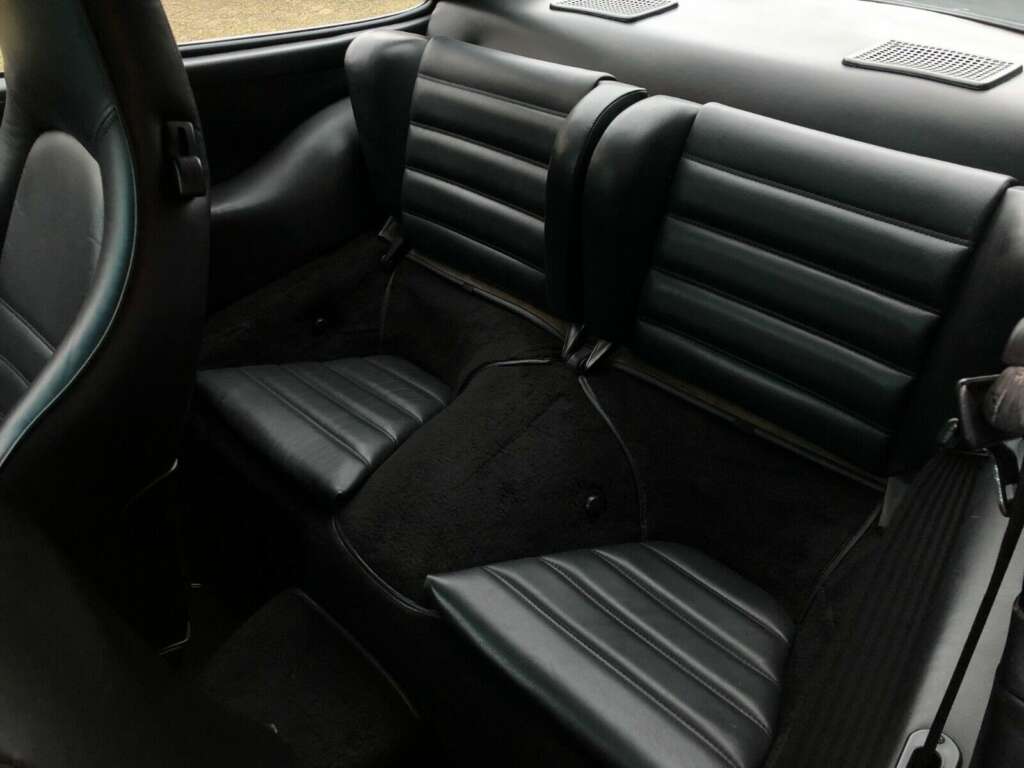 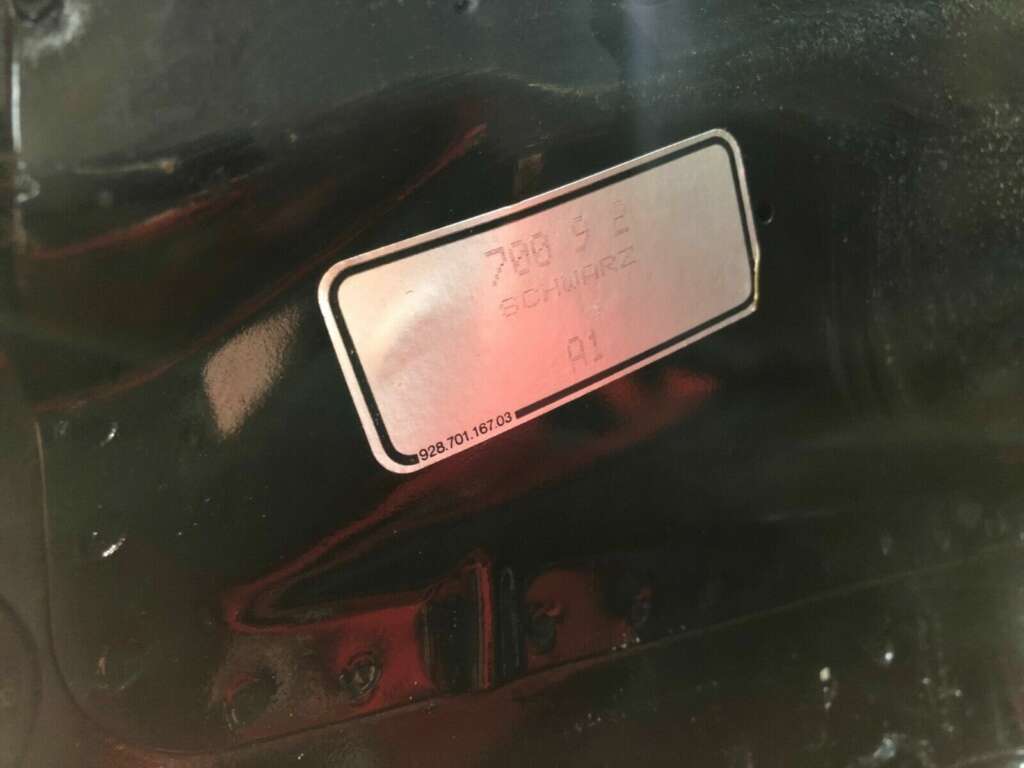 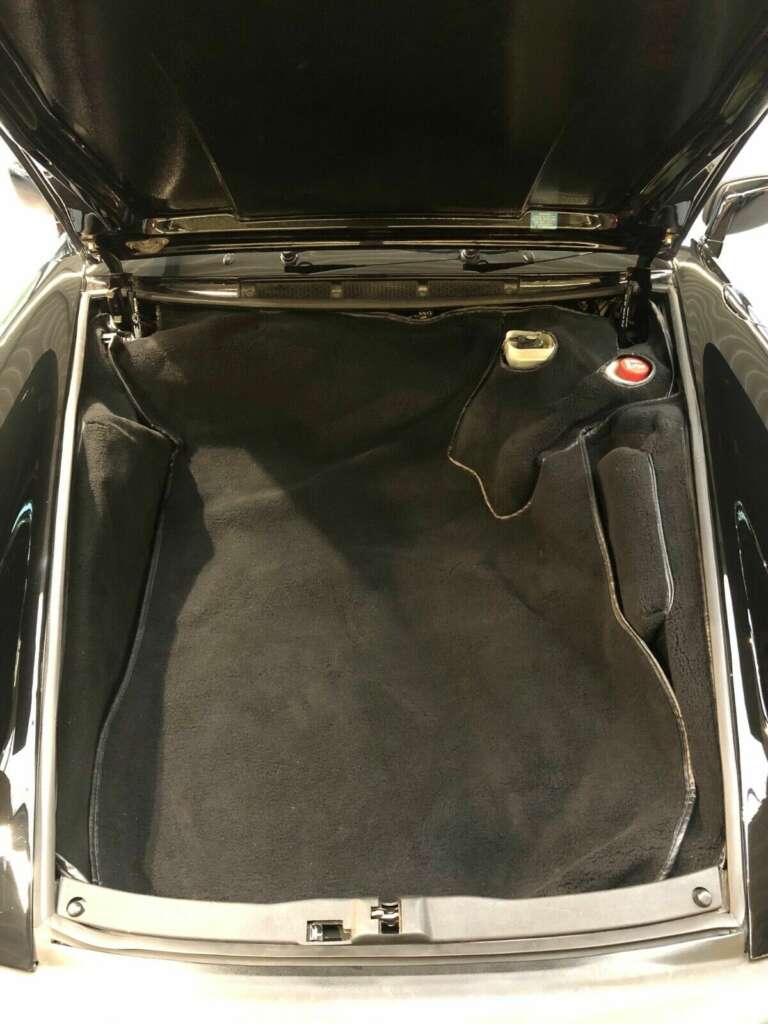