Introduced as a substitute to the 912, the Porsche 914 was designed with a mid-engine behind the passengers that was the ideal solution for safety and performances. The model was developed together with Volkswagen with a flat four cylinder engine and obtained a great success, so Porsche decided also to install a 6 cylinder from the 911 T 2000: the 914/6 was born. Despite good performances, even better than the 911 2.2T, the model didn’t get so much success so, after less than 3400 cars produced from 1969 to ’71, Porsche decided to stop the production of the 914/6. The GT version was then prepared according to FIA GTS Specs for racing with very good results. The most important was the 6th overall at the 24 Hours of Le Mans in 1970, 1st in the GT Class. 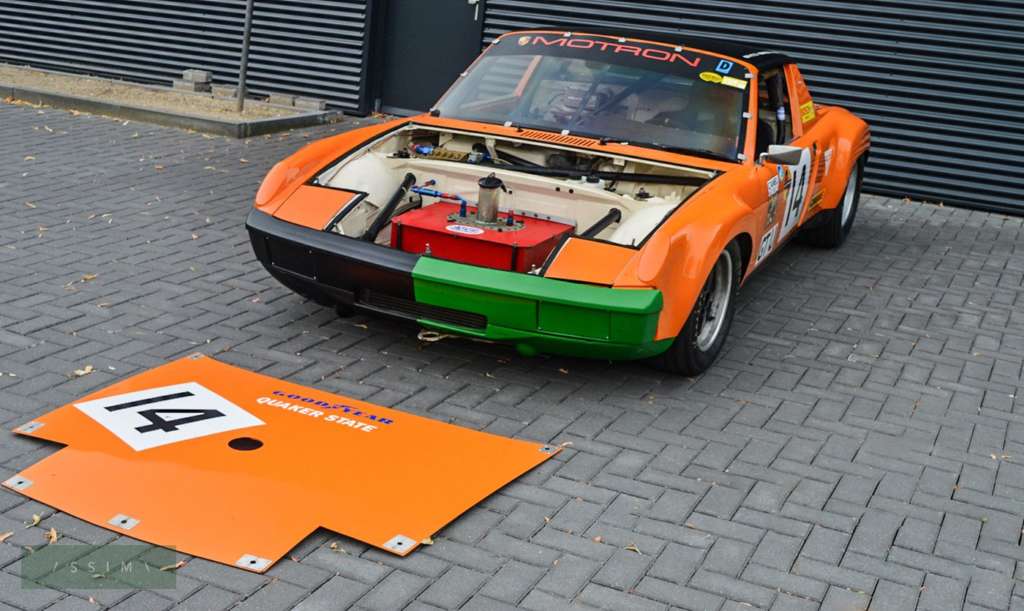 This meticulously prepared Porsche 914/6 GT was sold new in the United States of America as a 914/4 road car in 1970. The Porsche was converted to a race car in 1972, and raced in countless SCCA events across the USA by several owner-drivers. The previous owner, who bought the car in 2005 had the car and its engine completely rebuilt to 914/6 GT IMSA GTU specification by renowned 914 specialists Aircooled Racing from Wellsville, PA. Aircooled Racing has over four decades history having built several turn key racing 914’s, both with 4 and 6 cylinder as well as 911s with various size engines.

Originally built to SVRA Group-8 standards, this Porsche’s engine was upgraded to 2.7-litre by Aircooled Racing in February 2013, because its owner wanted to move up to the faster SVRA Group 10. The Car was raced in historic events (SVRA, HSR and VRG) until 2014, achieving pole positions, fastest laps and race wins in both sprint and endurance race. The car was sold by Dr. Wetzel to its current owner in December 2014. Very detailed documentation on the works done is available upon request. 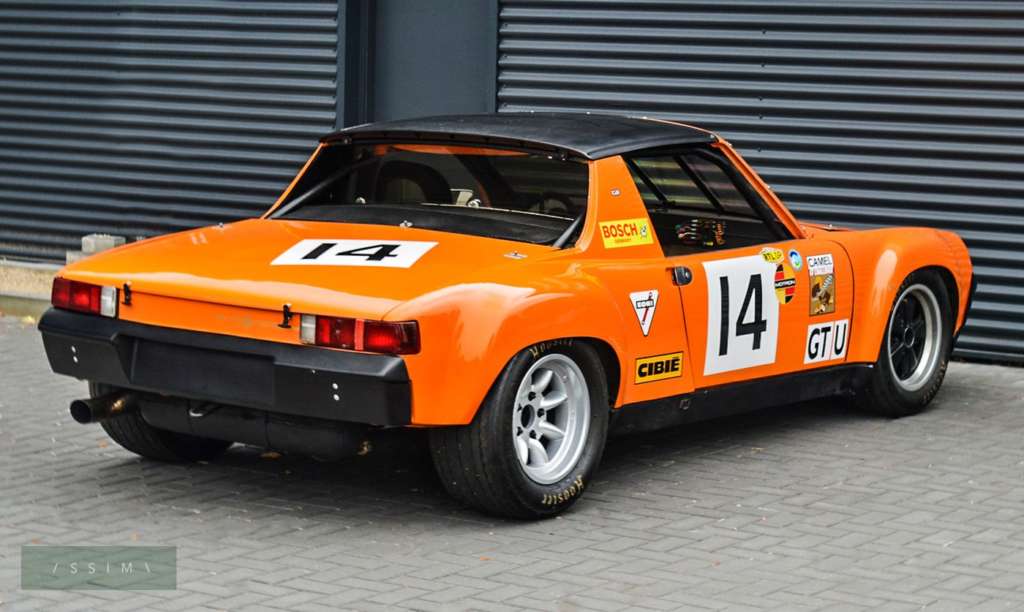 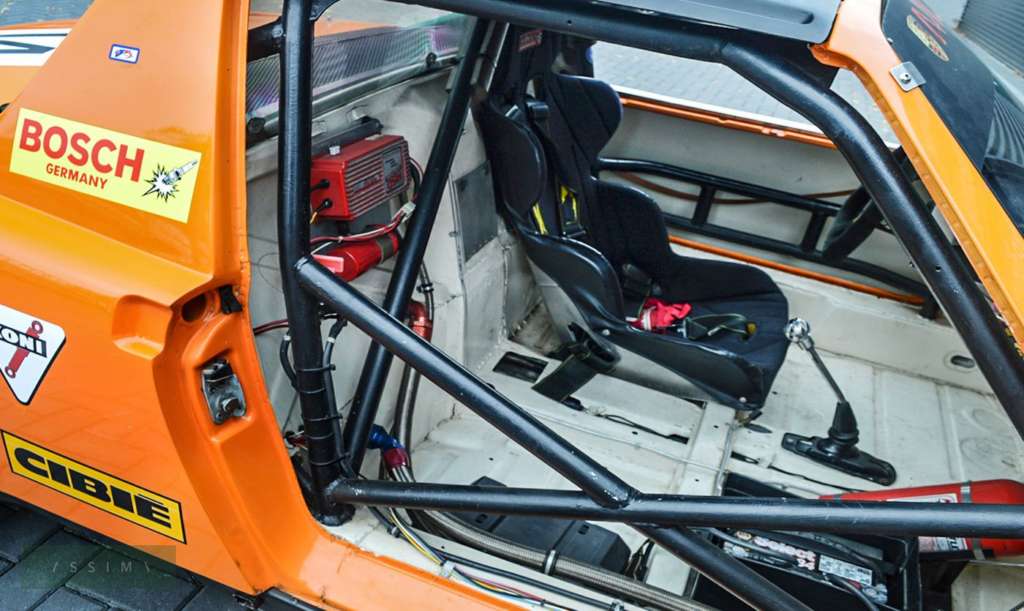 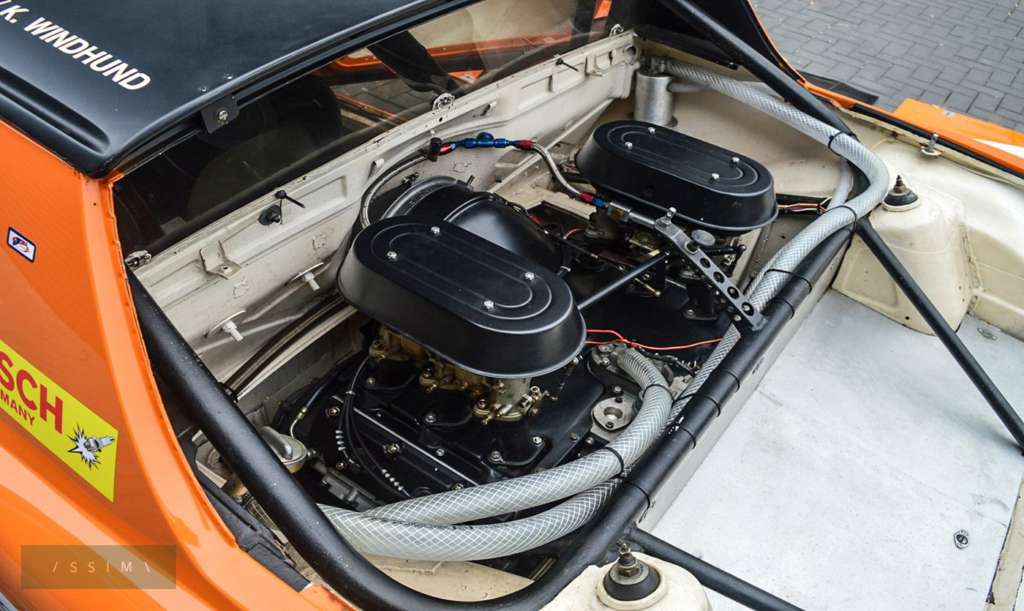