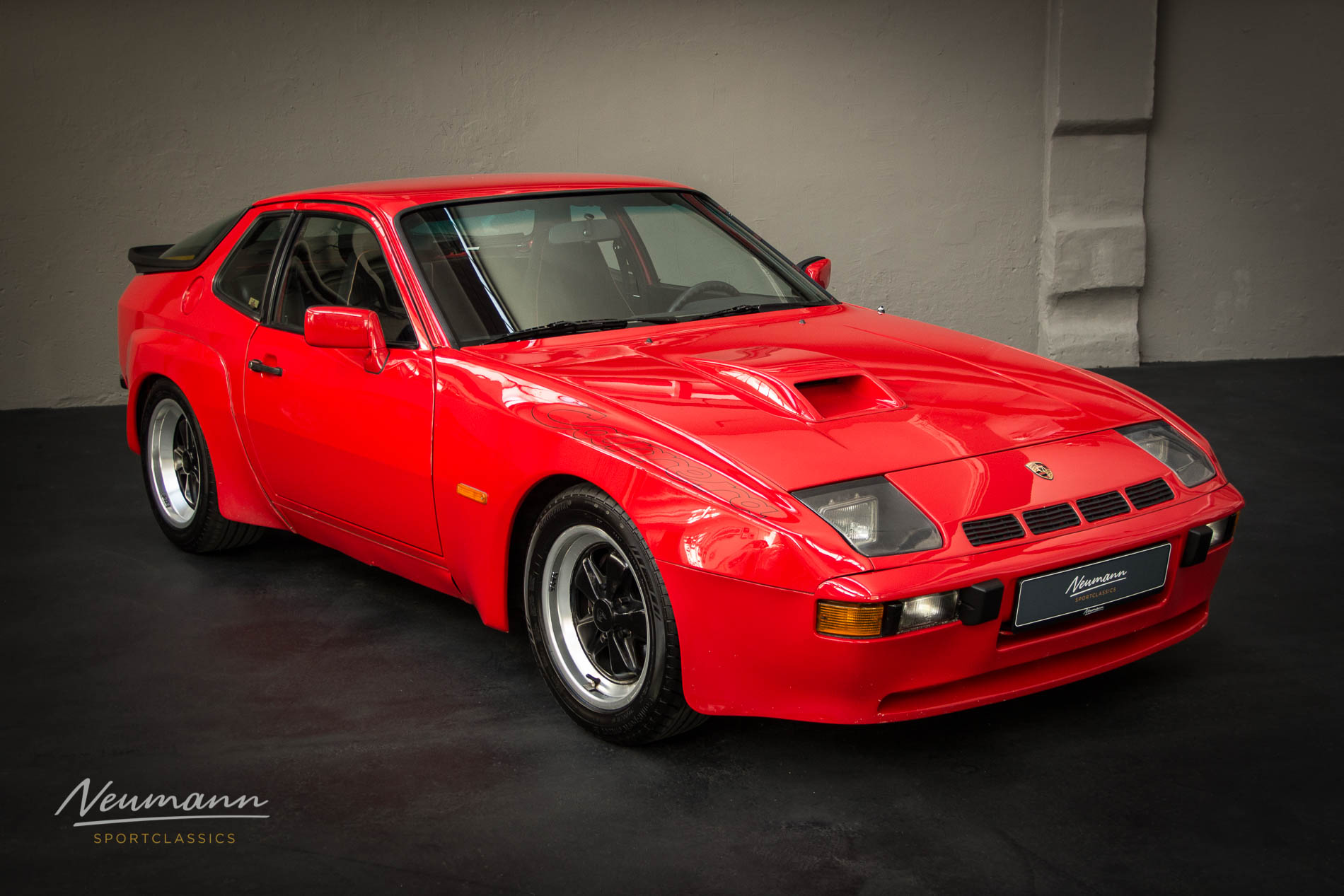 210 hp strong. Four-cylinder turbo sound from 1981, not to compare with modern four-cylinder engines. The title "Hausfrauenporsche" does not do justice to the Porsche 924 with a displacement of two liters and the 924 Carrera GT does not.

"Much pressure for a lot of power!" Possibly the motto of the 1980s engineers from Porsche. With modified transmission, the turbocharger can show what he has on it. Unlike the tame 924, a wider rear, front spoiler, side skirts, fiberglass air intake and rear spoiler invite you to tease out the turbo blast at just under 4,500 revolutions.

Only about 400 of these vehicles were built in the model year 1981 as a road car, few of them have remained in Germany. The Porsche 924 Carrera GT is a limited special edition, available in three colors only: red, silver, black. Here a rare German vehicle with documented history! 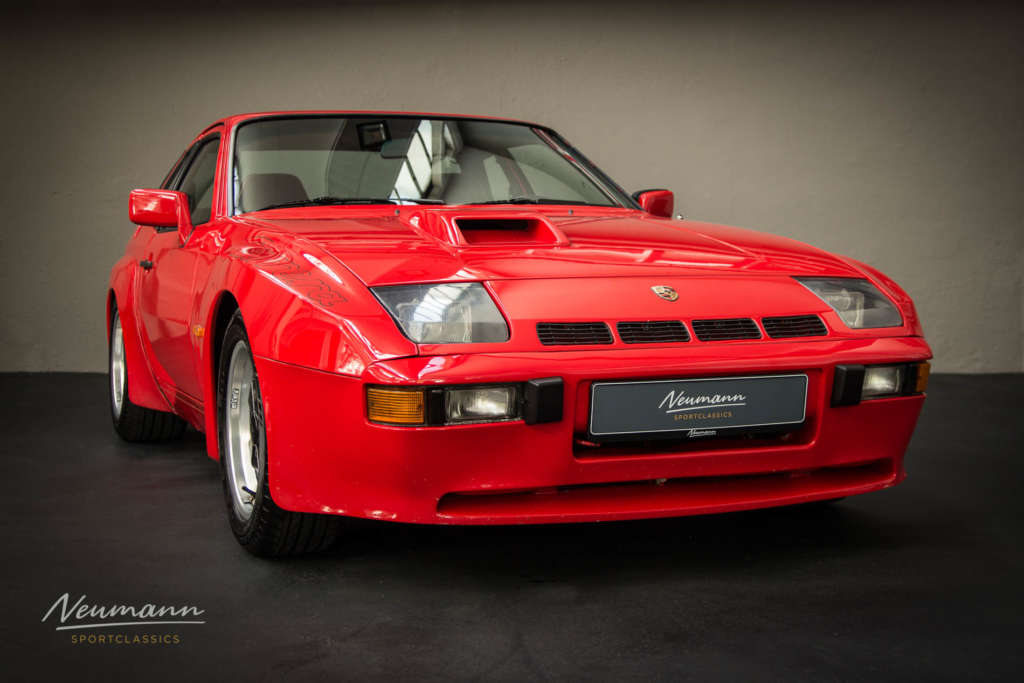 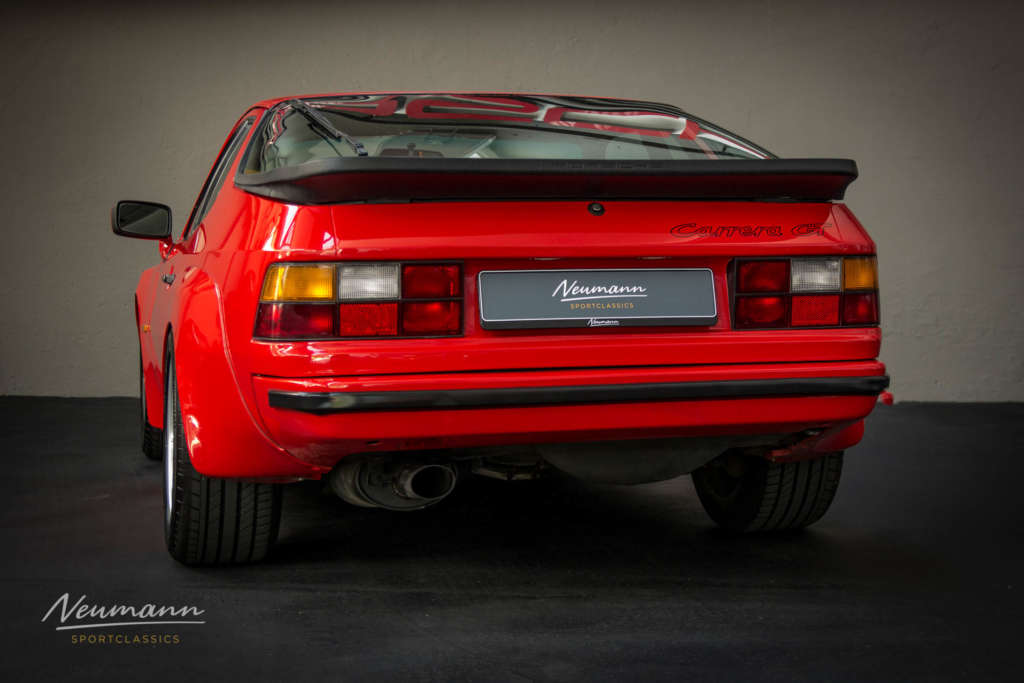 About 200 pieces of the limited edition were delivered to Germany to so-called special customers. This car was delivered on 23.02.1981 at Porsche in Dortmund, the first vehicle registration is still available.

In 2004, the car was sold to Scandinavia, where he remained until 2012. In 2012, the Carrera GT came back to Germany and has been in a collector's hand ever since.

In Germany, the 924 was considered too good, too quiet, too comfortable. In short: not a real Porsche.

But let yourself be convinced of the opposite. We are sure: Porsche 924 is and remains a Future Classics! 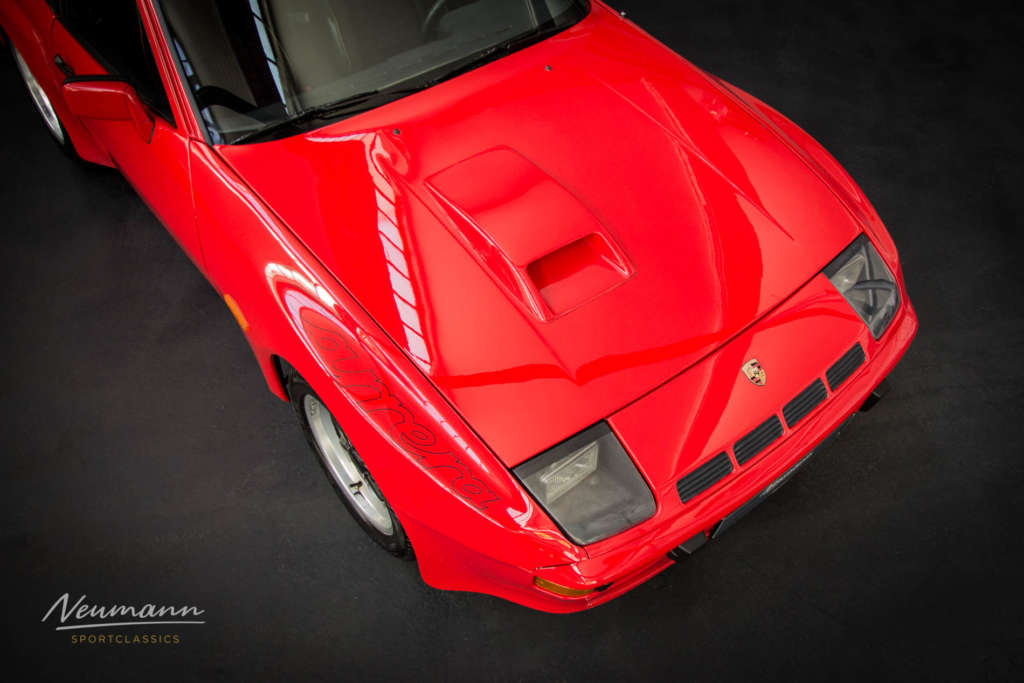 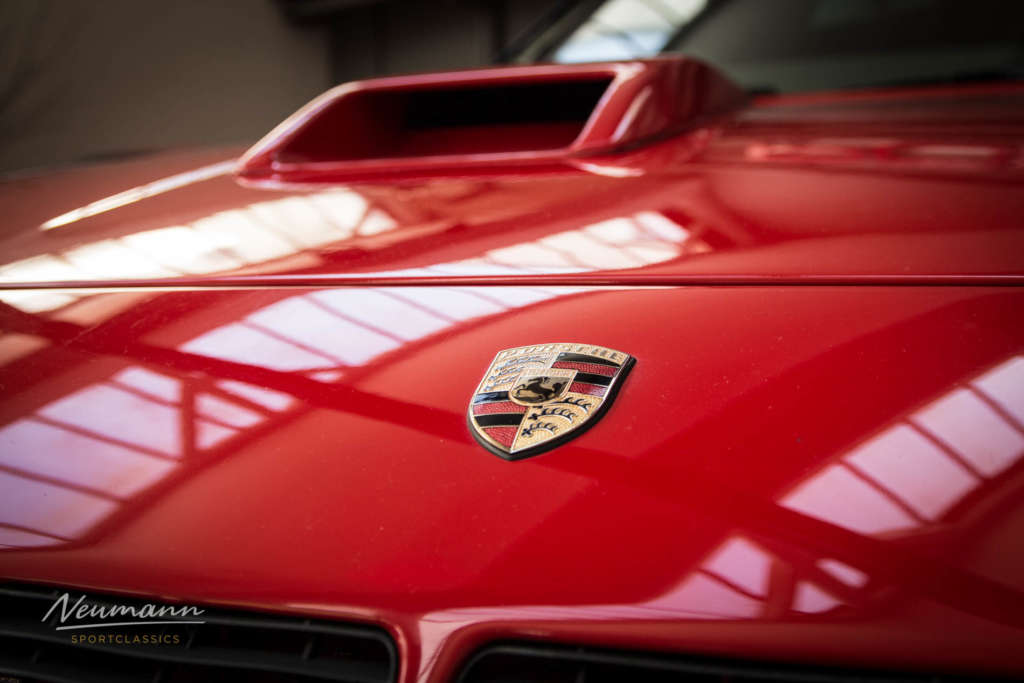 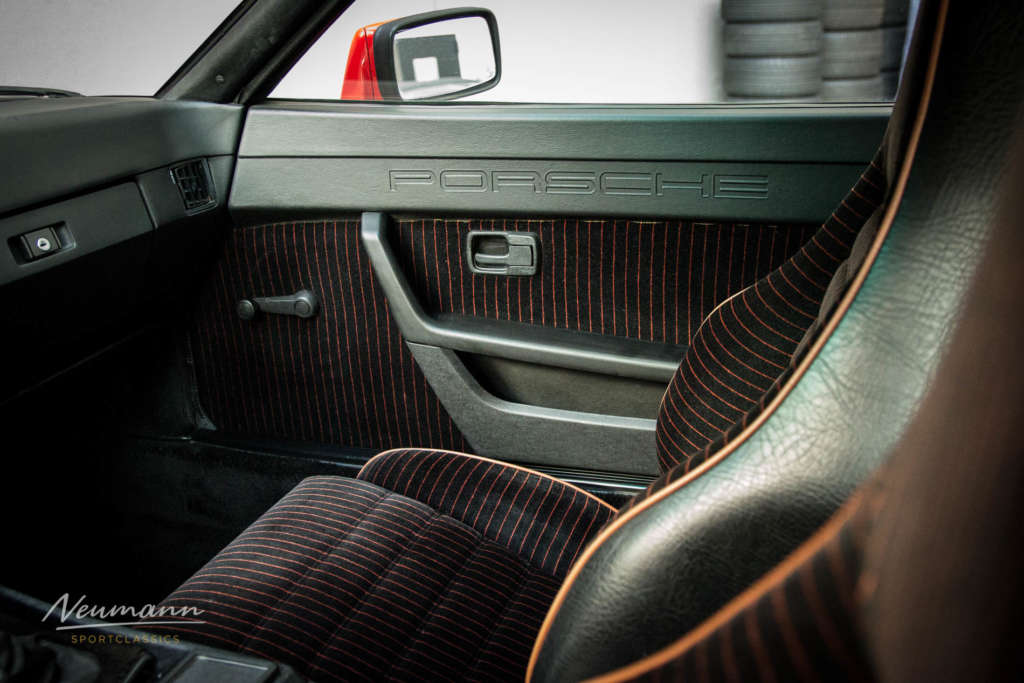