As a potential successor to the 914, the Porsche 924 is to enter as a contract development in the history of Volkswagen, but eventually runs on its own by Porsche in Neckarsulm from 1976 to 1985 in the 2-liter version with 125 hp from the band. For the first time, the engineers are designing a top-of-the-range transaxal vehicle with a liquid-cooled front engine.

In October 1985, for model year '86, the 924 S officially released the 924 2.0. Visually, at first glance, not much has changed, but a look at the technology and already the extent of the innovations is clear: 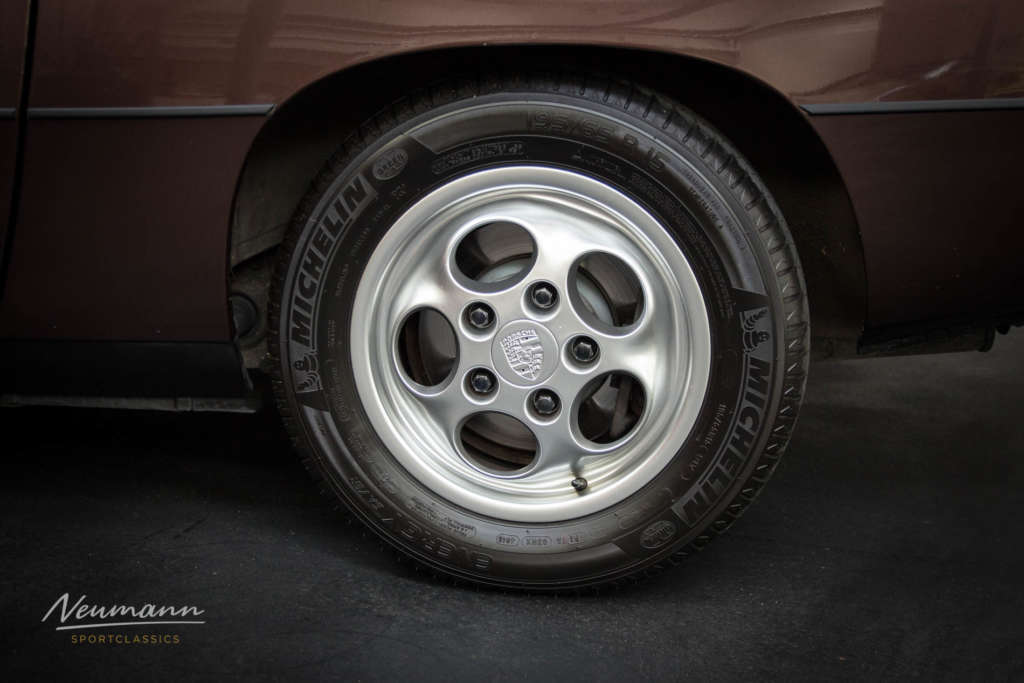 Its distinguishing features: folding headlamp, glass tailgate and the flat engine, all under the motive of good aerodynamics.

The 150 hp naturally aspirated engine convinces if you allow a Porsche to drive just as different as a 911. Once a secret hero from Zuffenhausen, today he is no longer a secret. The 924 is a character of its own! 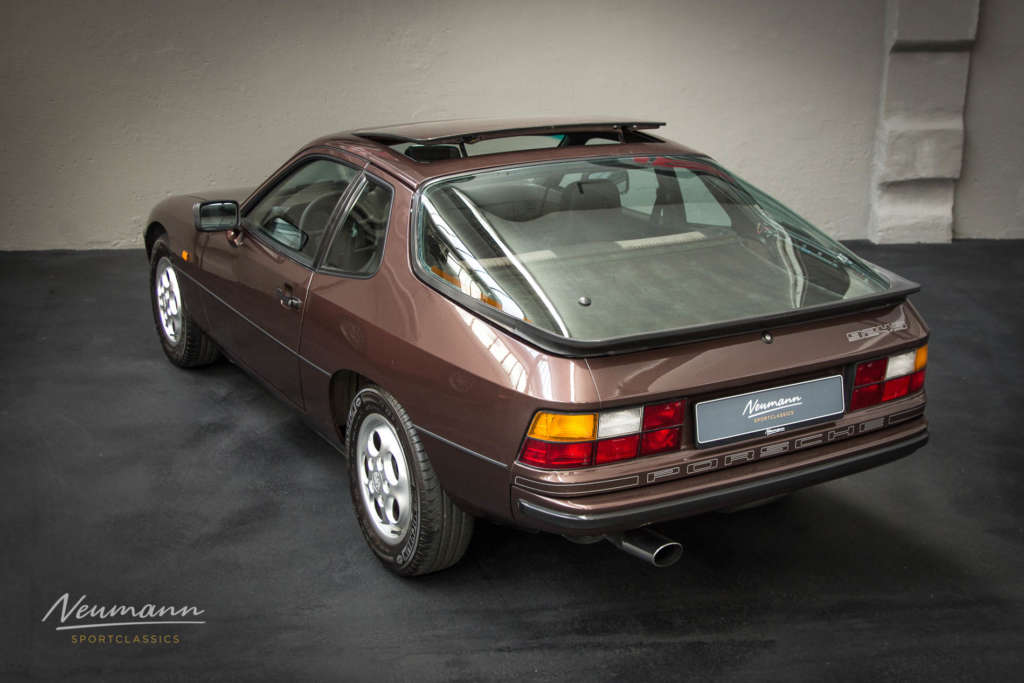 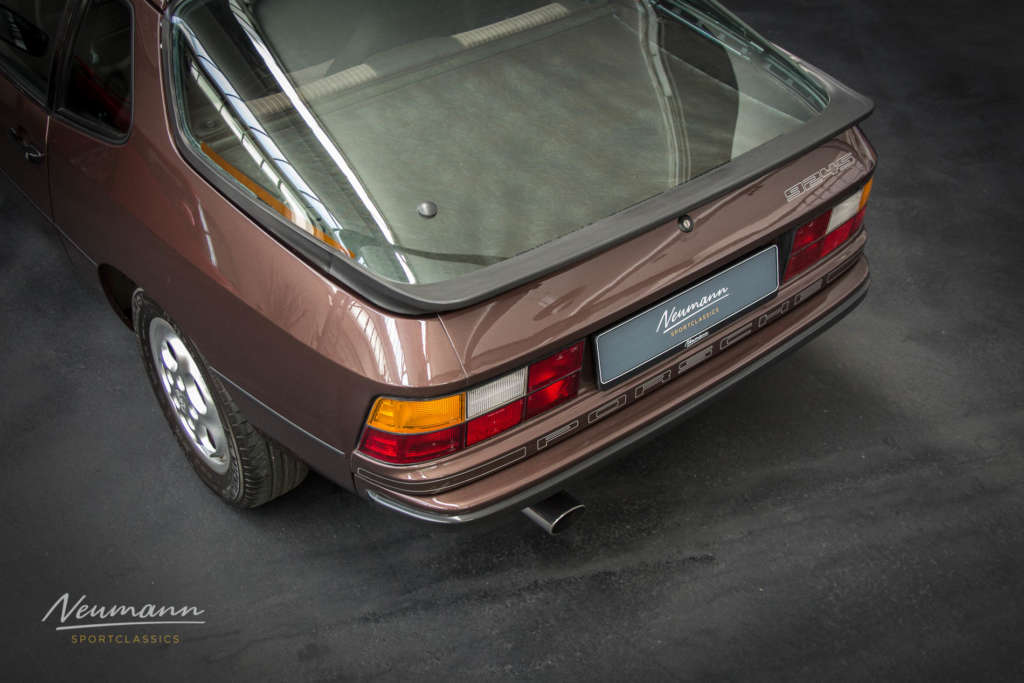 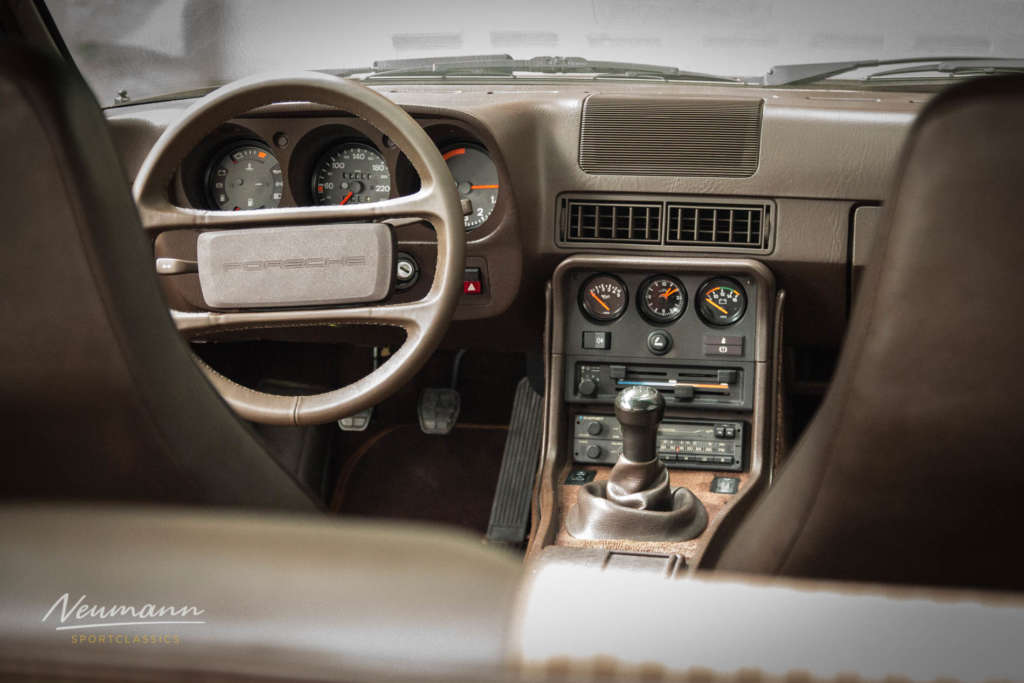 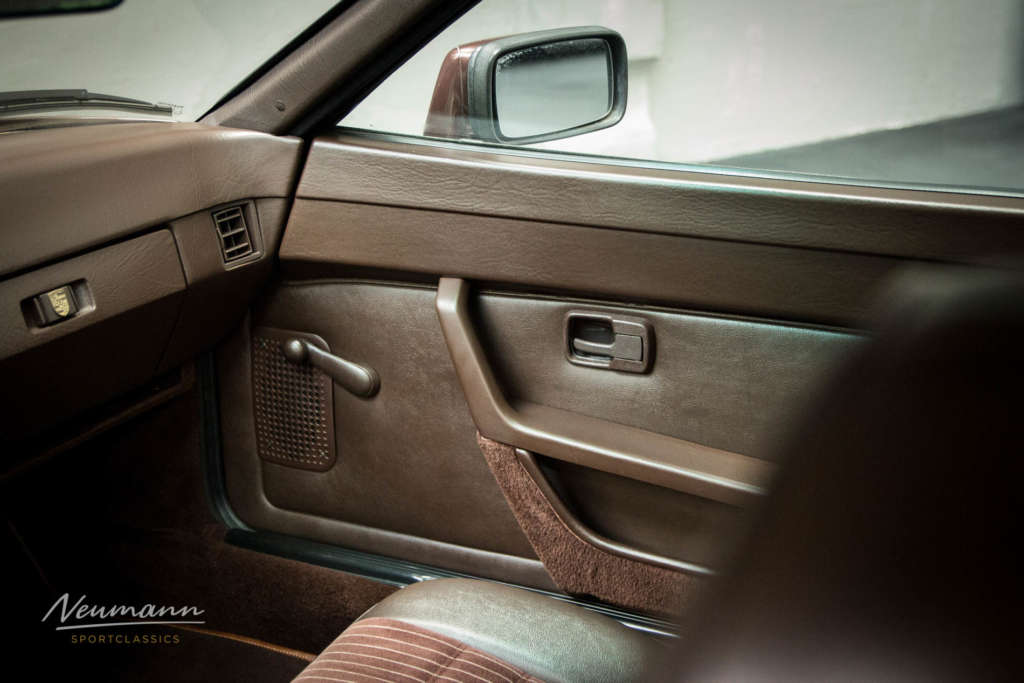