Please note that this lot will need to be collected from Culloden, Georgia

The Rothmans Porsche Turbo Cup was a Canadian single-model race series that began in 1988. It was a first-class series; sponsored by some of the most reputable names in motorsport, it was televised, and it awarded lucrative winnings. In fact, the season champion earned a seat in a Rothmans-backed 962C at the next year’s running of the 24 Hours of Le Mans. The series existed just three years and during that time, one vehicle took to the tracks: The 944 Turbo Cup.

The 944 Turbo Cup cars were the first Porsche models built at Weissach for Cup racing. Each hand-built car started life as sunroof-delete coupe. To reduce weight, all parts deemed unnecessary for racing were removed. The stripped body shell was reinforced, and a Matter roll cage installed. Porsche fitted a front strut brace, upgraded the suspension, added quicker-ratio steering and a racing clutch, strengthened transmission gears and rear axles, and equipped a higher-percentage limited-slip differential. Bilstein suspensions were used per contractual agreements with sponsors, a Rothmans Series-specific ruling. Porsche added a transaxle cooler, a brake-cooling kit, and driver-controlled ABS. There was a Recaro racing seat with race harness, a pair of ignition kill-switches, a fire bottle, a fiberglass hood, and 16-inch magnesium “Telefon” wheels. The 1988 Cup car had a larger KKK turbocharger and a magnesium intake manifold and oil sump. Revised engine mapping permitted maximum boost to 5,800 rpm. Output was given as 250 horsepower, the same as the stock 944 Turbo S—but the Cup engine could be “chipped” for well over 300 horsepower. With weight trimmed by as much as 600 pounds, these cars were capable of 170 mph.
This Guards Red example, chassis JN165063, is the third of 39 Rothmans Turbo Cup series cars and one of two cars campaigned by Canadian dealer Auto Strasse. It was raced by Normand Boyer for each of the three Rothmans Turbo Cup seasons and holds numerous top-10 finishes and a 6th overall finish for the third and final season in 1990. It was campaigned under number 86 for the 1988 and 1989 seasons and then under number 5 for the 1990 season.
Following the conclusion of Rothmans Porsche Turbo Cup series, JN165063 is thought to have remained in Boyer’s ownership into the late 1990s. It is believed to have been subsequently sold to Alain Goulet, who had worked on the car for Boyer since 1988. Mr. Goulet would go onto own the car until 2017 when he sold it to a private collector in Quebec. It was purchased by current ownership in the Spring of 2018. Since then, the wheels have been refinished and the car has been brought back to its 1988 Rothmans Porsche Turbo Cup livery. Additionally, the roll cage was removed, stripped, refinished and fitted with new hardware and reproduction Matter labels. The car is powered by a correct-type M44/52 block with the appropriate 47J prefix. The Turbo Cup’s history file includes its CASC and PCA Club logbooks as well as select invoices.
Today, Porsche 944 Turbo Cup cars remain sought-after by Porsche and vintage racing enthusiasts as they are eligible for HSR and PCA Club Races. On the open road or at the track, the 944 Turbo Cup is sure to excite the discerning eye of any enthusiast. 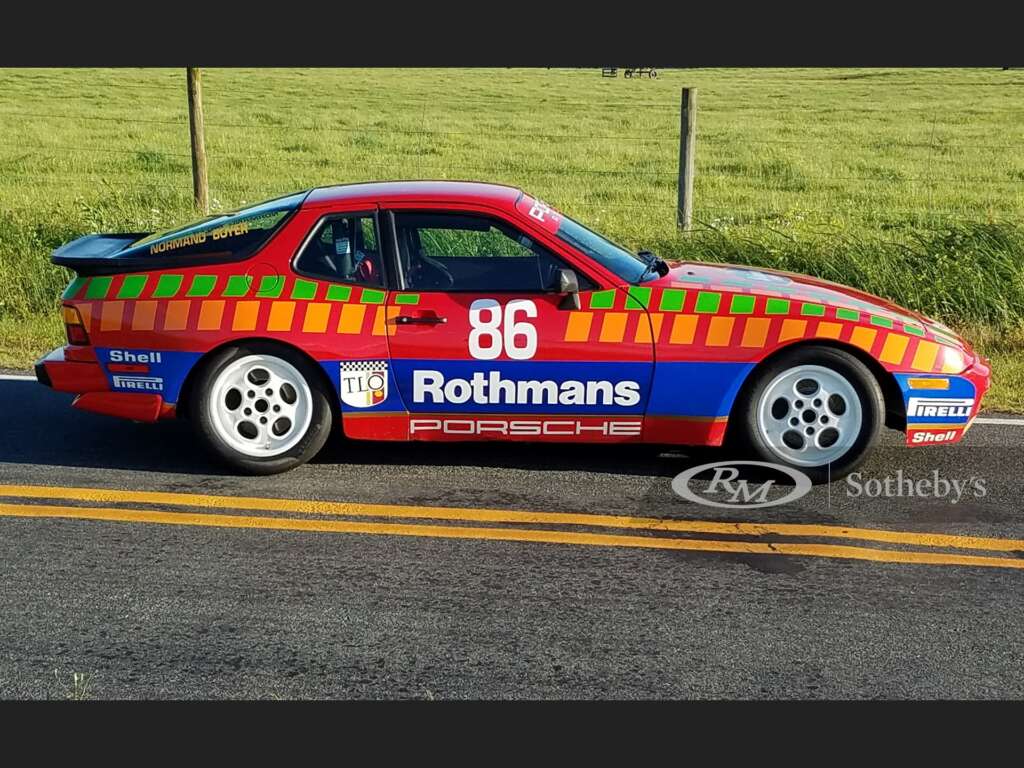 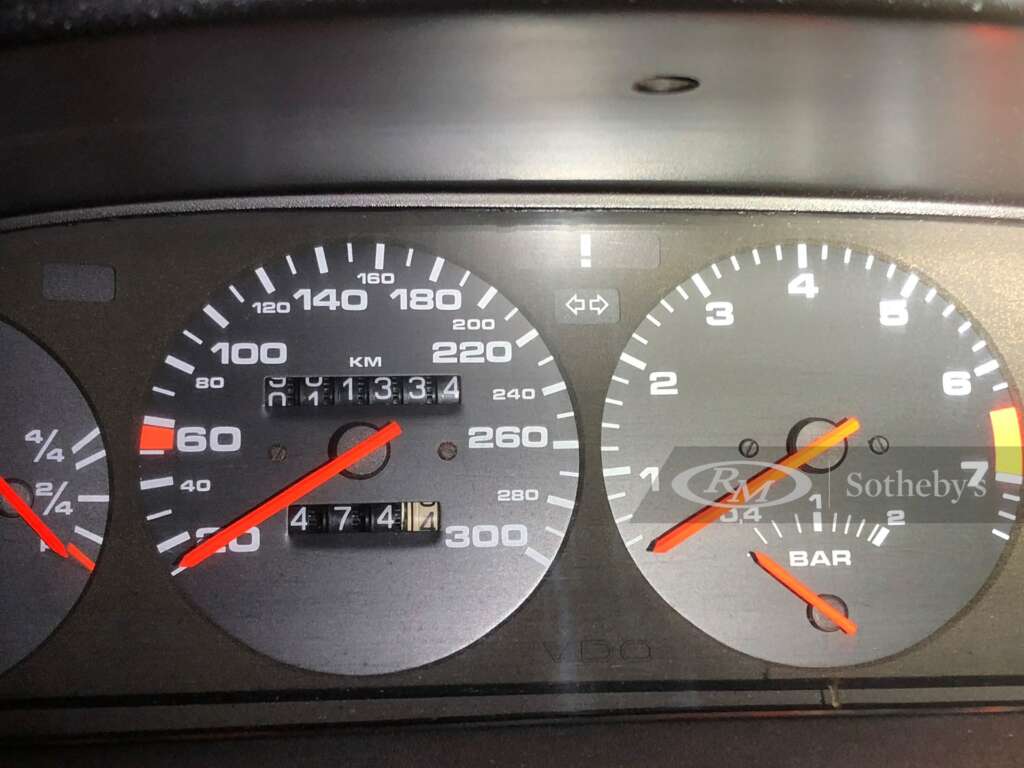