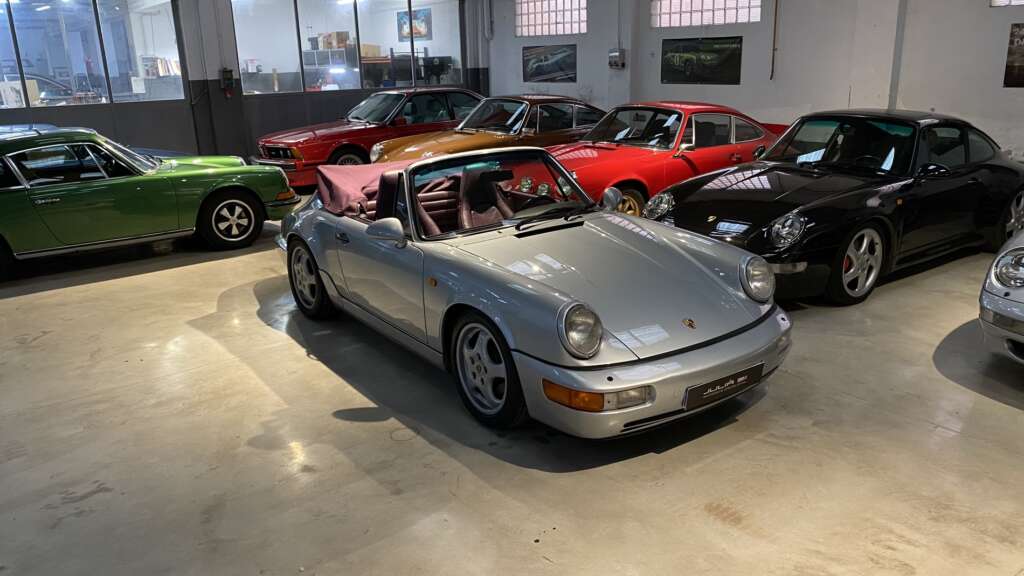 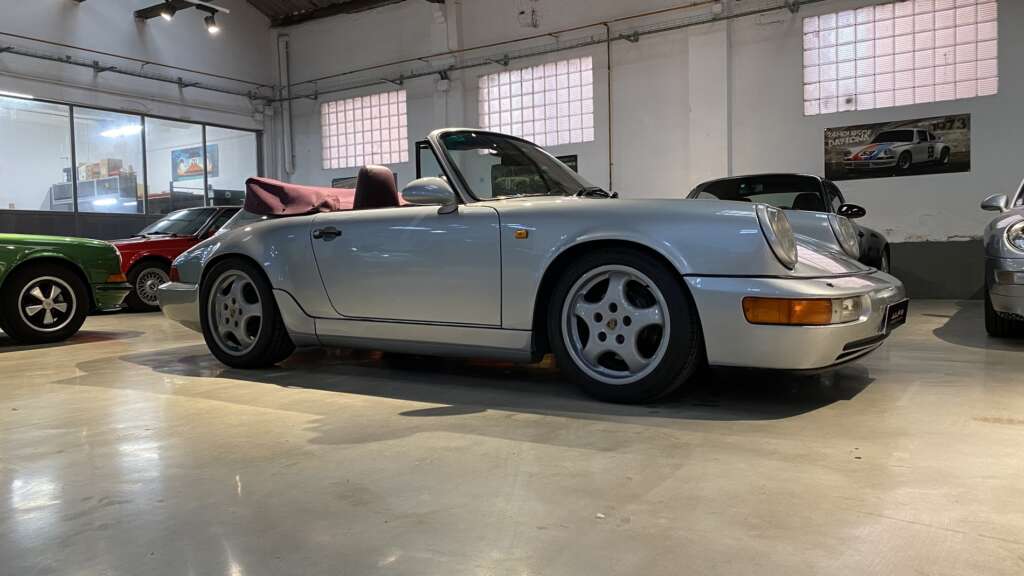 In 2017, the great engine stop was made in a specialized Porsche workshop with 167.890km (less than 13.000km ago). In the same maintenance, it was changed the clutch and mount KW V1 suspension with Michelin PS2 tires,… Last service carried out in March 2021 at the official Porsche Center and we have more invoices at the Porsche Center. Additionally, the electric softop was repaired and has a brand new battery. A cup-type muffler suppressor was also fitted for a sportier sound.

The 964 hit the market as a 1990 model and was a major evolution of the model. At the aesthetic level, it was differentiated by more modern bumpers, abandoning the bellows bumpers of the previous generation, and by a retractable spoiler. On a technical level, it adopted interesting electronic elements such as the power steering, the ABS or the Airbag. Its engine increased its displacement to 3.6 liters, delivering 250hp of maximum power. One of the big surprises was that the model was presented with 4-wheel drive, adopting the 911 Carrera 4 name. Soon after, the Carrera 2 version with rear-wheel drive arrived. For the transmission, apart from the manual gearbox, the 911 debuted the Tiptronic automatic gearbox. In terms of bodies, the Coupé, Targa and Cabriolet bodies were available. In 1994 the model was replaced by the 993. Among them, the Carrera 2 models with manual gearbox and the second phase of the model are the most appreciated. 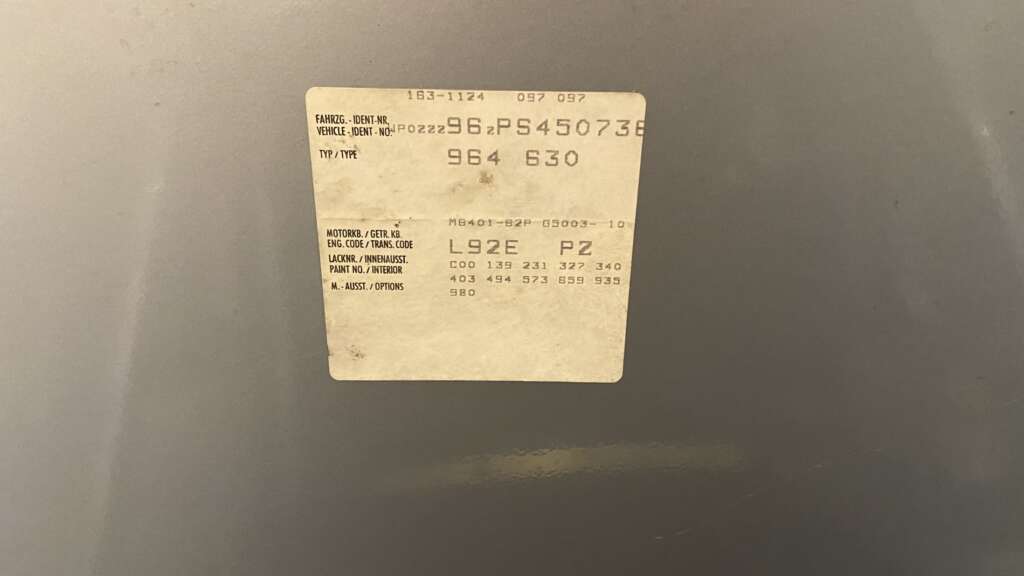 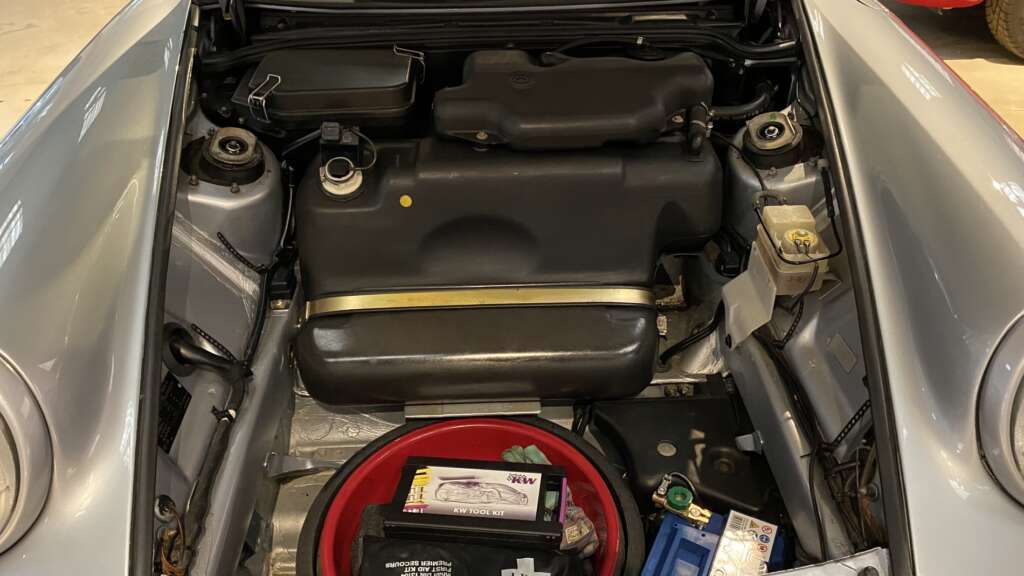 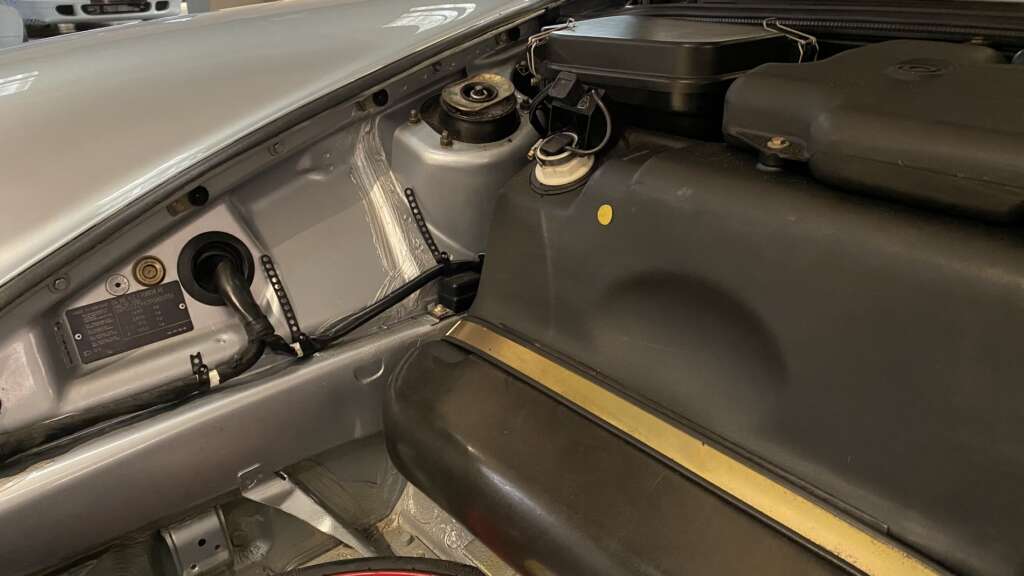 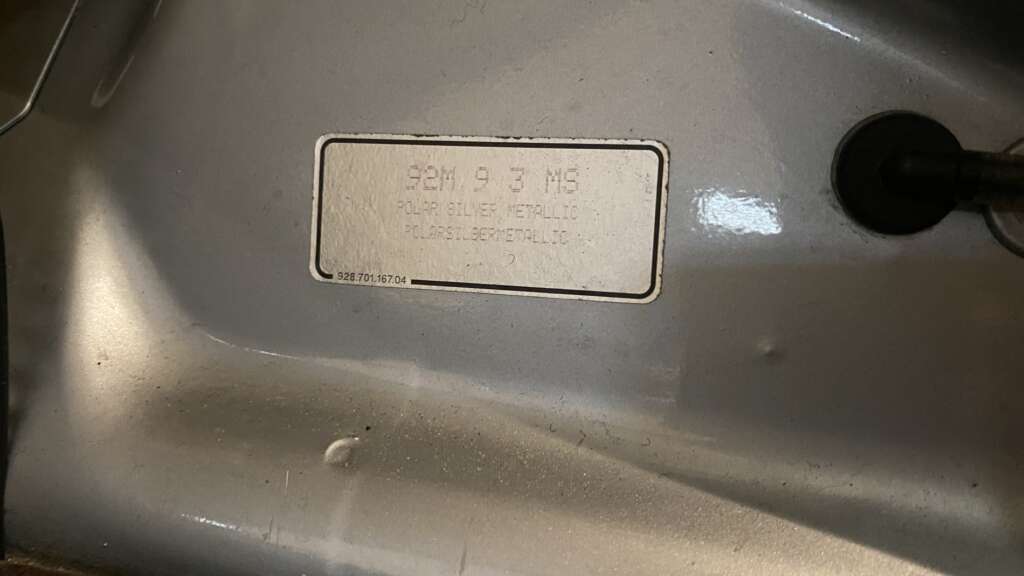 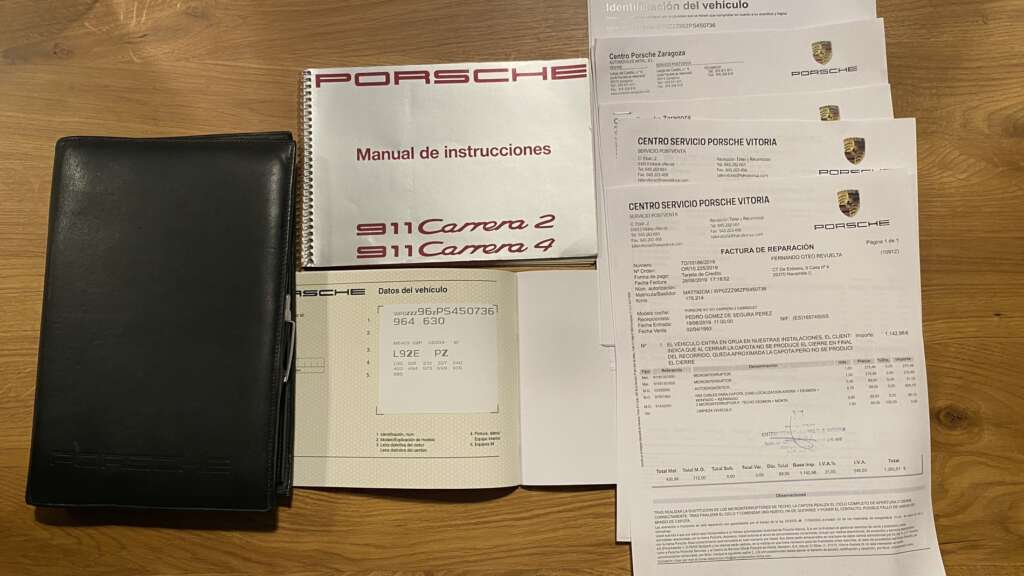