The 964 Cup was delivered by Porsche to the former German racing driver, Peter Mamerow, in February 1992. Peter Mamerow competes in the DTM, ADAC GT Cup, ADAC GT Masters, Super Touring Car Cup and in 1992 with this 964 in the Porsche Carrera Cup! In December 1992, the 911 was approved for road use and has only changed hands twice since then. The 964 Cup comes from an impressive Porsche collection and is in a corresponding TOP condition. The original checkbook and the first vehicle letter are included! 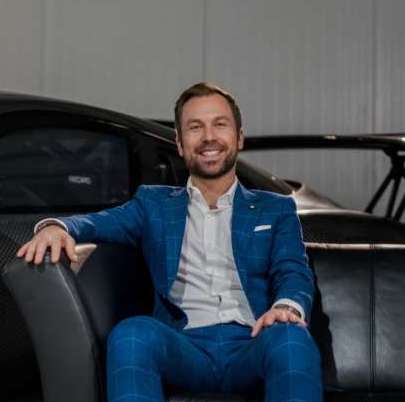 Sebastian Böhnke from Automotive Passion GmbH looks forward to your questions and is happy to help you.