A better representation than in the movie "Bad Boys" with Will Smith Porsche could not have. The film's black 964 turbo 3.6, used by the movie's director Michael Bay, made both the young, almost unknown Will Smith and the turbo 3.6 a cult. Here in the variant Indian red with black leather, which was equipped ex works with piping in leather "can can". The new 3.6 liter was used in the Carrera Cup and combined due to its stability with the turbo technology of the previous 3.3 liters. The revised chassis is 20mm lower, behind the exclusive 3-piece Speedline rims, the red brake calipers of the turbo S can be seen. Other special features are the chromed "turbo 3.6" lettering and the extended scale of the speedometer to 320 km / h. As a complement to form a few data that speak for itself: 4.8 seconds to a hundred, 280 km / h top, quantity 1437 and a then new price without extras over 200,000.- Mark! We are happy to create a financing offer for you on favorable terms.

The sale is carried out on behalf of the customer

Visit only possible after prior appointment. We ask for your understanding.

Statements made on the internet are non-binding descriptions and do not constitute guaranteed properties. The seller is not liable for errors, input errors and data transmission errors. Changes and prior sale reserved 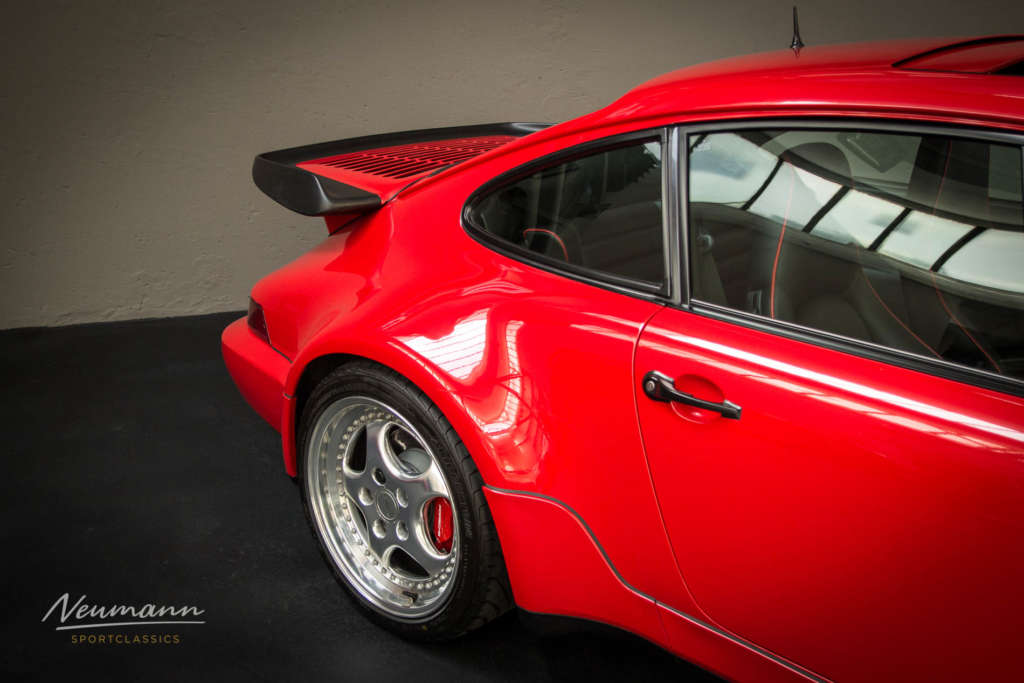 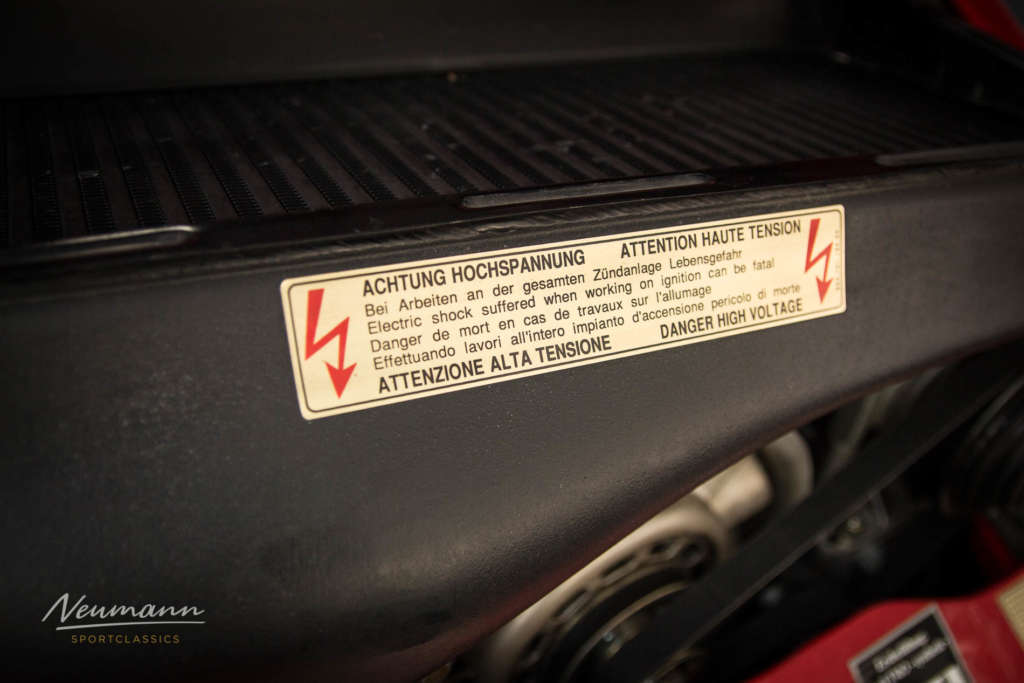 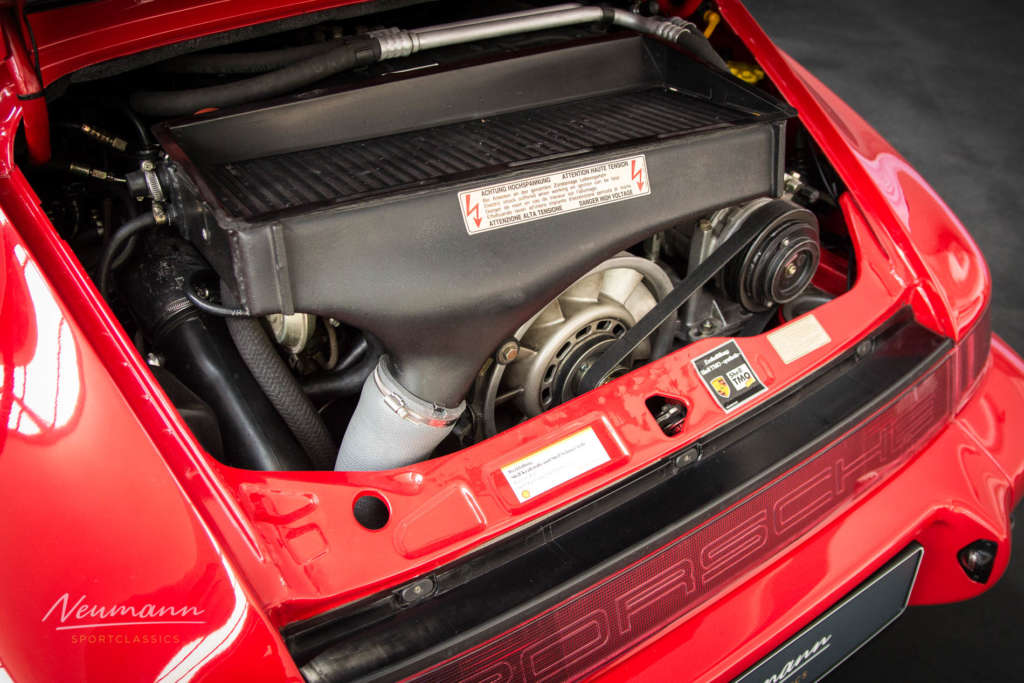