Well cared-for example of probably the best of all the transaxle-Porsches ever: The 968 was always praised for its handling and the CS took this another notch up. Many of the lighter and sportier CS’s were driven hard, but this one with only 117,000 kilometers has stood the test of time well – ready to make another owner happy! 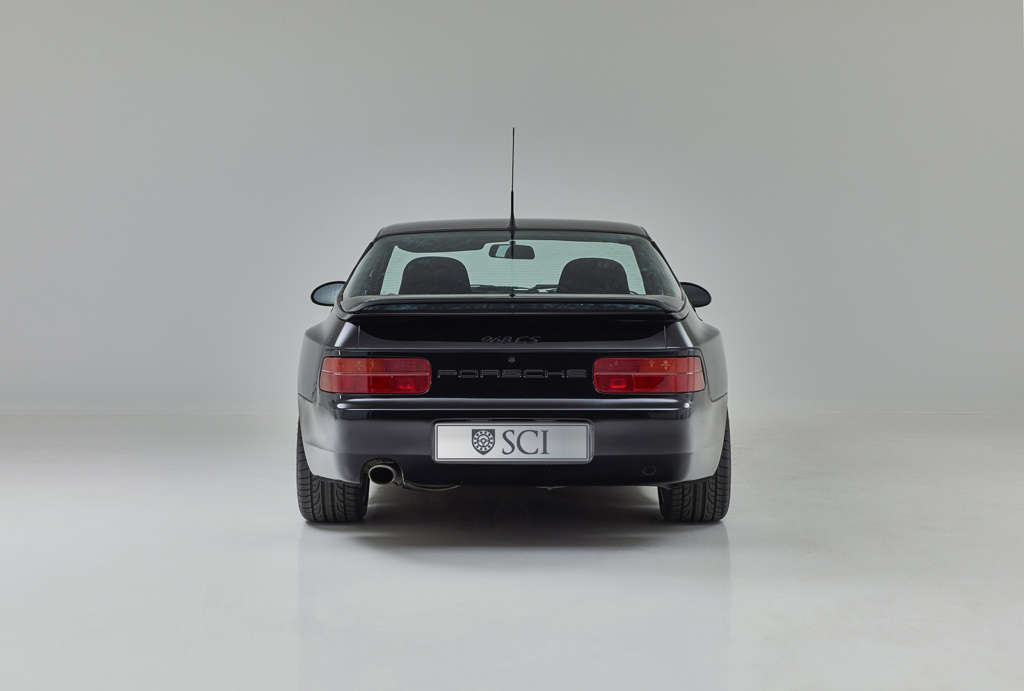 The Porsche 968 was introduced in 1991 and the standard model was delivered with a three-litre, four-cylinder inline engine with an output of 240 hp. However, soon after its unveiling, Porsche wanted to build a vehicle more specifically designed for the demanding enthusiast and, in particular, a car suitable for both track use and public roads. In late 1992, the Club Sport was born. Mechanically, it was identical to the standard 968, however, the Club Sport was lighter and lower and, at launch, also considerably less expensive.

The Porsche 968 was manufactured by Porsche AG from 1992 to 1995. It was the final evolution of a line of water-cooled, front-engined, rear wheel drive models, which began almost 20 years earlier with the 924, with which it shared about 20% of its parts. The 968 was Porsche’s last front-engined vehicle before the introduction of the Cayenne SUV in 2003. 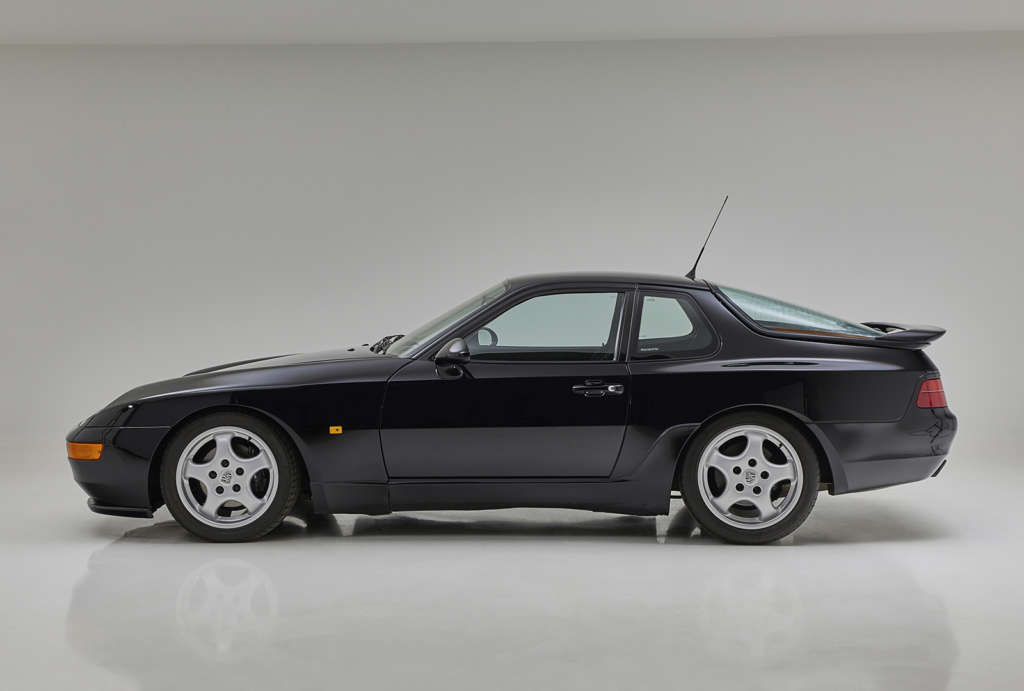 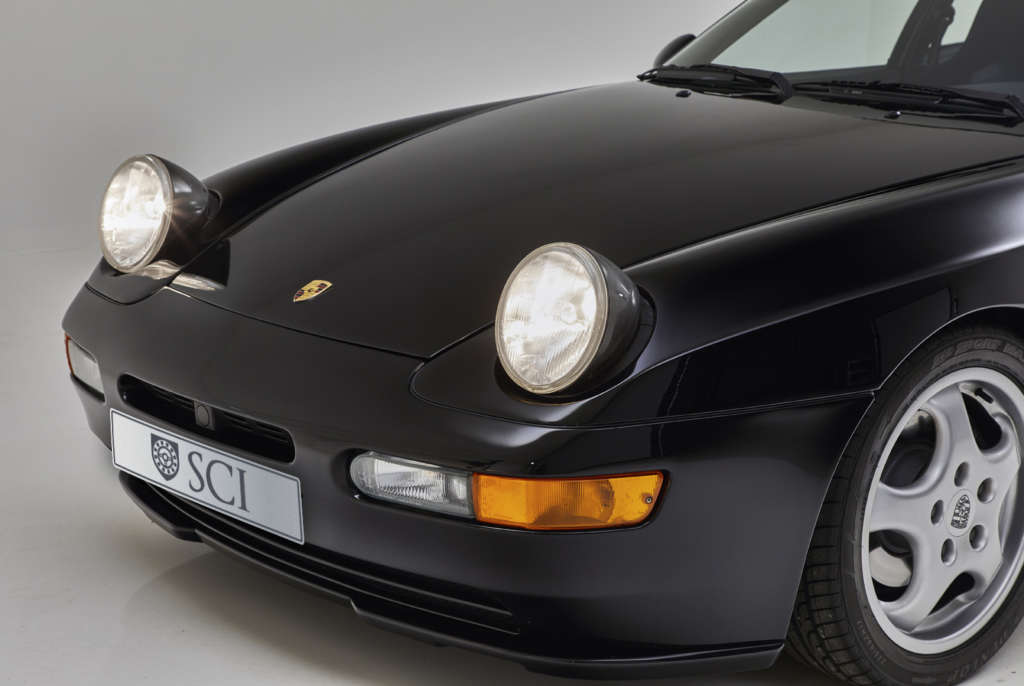 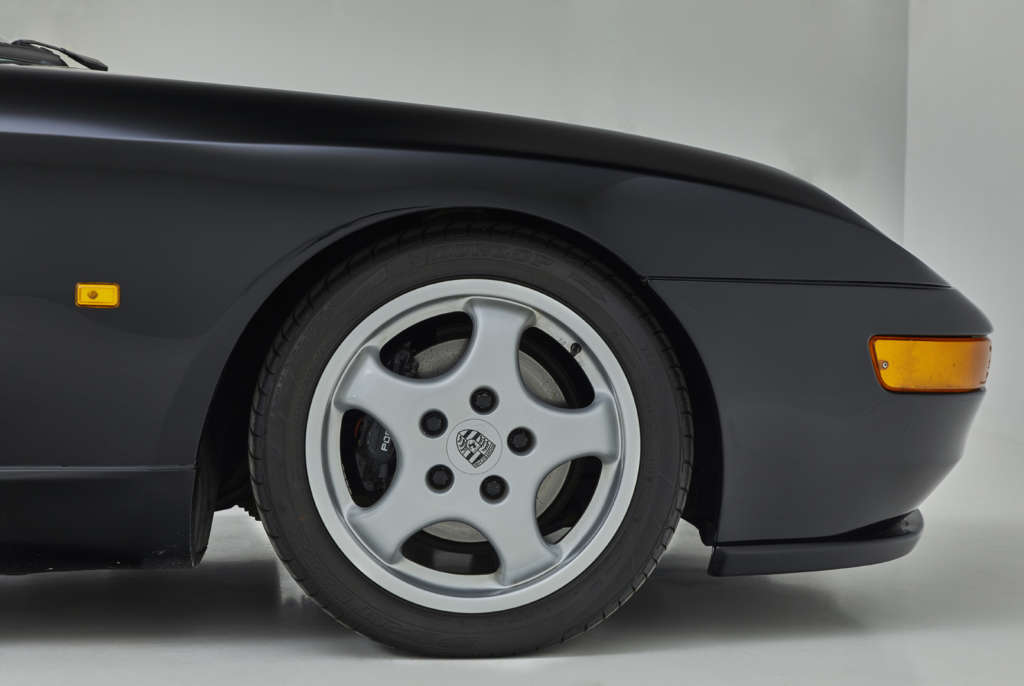 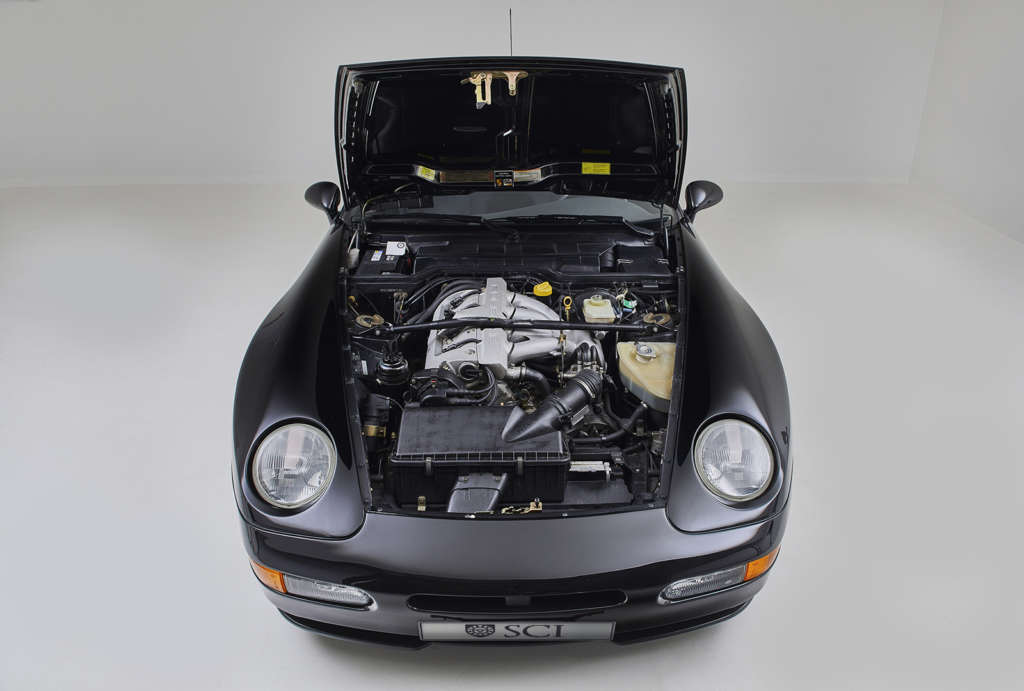 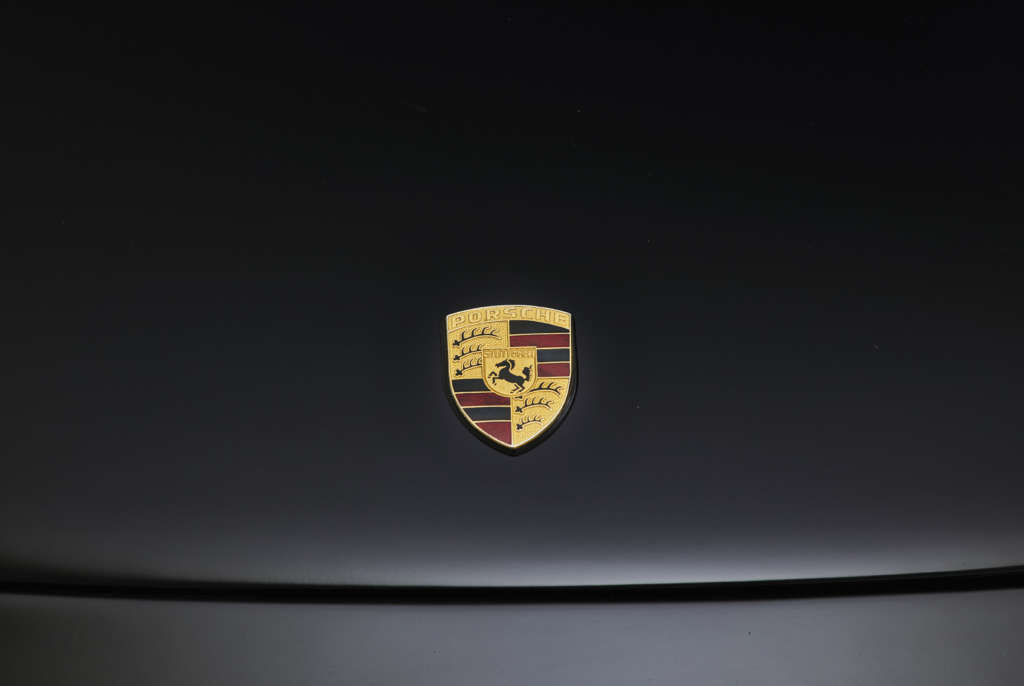