The car’s first owner kept it for nearly 20 years and the second owner bought it in 2015 and has spent considerable money sorting the car, including a $17,000 plus engine-out service in 2020-21 which included resealing the timing covers and valve covers, engine fan bearing, oil level sensor, alternator, new distributor caps, rotors, spark plugs, and spark plug wires, all belts, fuel filter, brake fluid, new motor mounts, new Michelin PS2 tires, and new battery. Additionally, the car received new front brake rotors and pads about 2,500 miles ago. Cosmetically, the car is in good condition, with a few paint chips and scratches around the car, and one area less than an inch long on the roof where the paint has been polished thin. The paint is otherwise in good condition and the car has straight panels and good panel fit and operation. The glass and lights are generally in very good condition as well, with minor road rash on the front windscreen. The interior presents nicely with minimal wear to the leather, and excellent dash, instruments, and switches. The car is complete with books, tools, compressor, original window sticker, conventional and switchblade keys, and service records from the current ownership period as well as a VMI printout showing the car’s full dealer service history from new until the current owner purchased the car in 2015.

An instant classic, the 993 generation of the Porsche 91 1 is now highly sought after. As the last of the air-cooled 91 Is, they are the most developed of the original formula that first appeared in 1963. The layout of the instruments, the sheetmetal of the door, and the entire greenhouse is fundamentally unchanged from the original 91 1, and these cars have a feeling of solidity and craftsmanship that was not only missing from the 996 generation that replaced the 993, but is missing from almost every car made in the last 25 years. Yet despite this old-world craftsmanship and the occasional sign that the fundamental architecture dates back to the 1960s, the 993 is impressively modern, even 25 years after its introduction. The sophisticated multilink rear suspension and massive rear tires make the rear placement of the engine a non-issue, while the twin plug 3.6 liter flat-6 is a torquey high-performance unit that is both tractable and full of character. The brakes, always a Porsche strong suit, are superb, and the gearbox is Porsche’s robust 6-speed G50 unit. Sophisticated and high performing but also capturing the essence of the original 91 1, the 993 has become a genuine classic, one which can be safely driven and enjoyed daily in modern traffic.

Offered in a wide variety of configurations, the Carrera 4S is a particularly desirable variant of the 993. Featuring the flared wheel arches, suspension, and brakes (interestingly the Carrera S did not receive these brakes) of the Turbo but the clean profile and robust naturally-aspirated engine of the Carrera it has a combination of chassis competence, responsiveness, and visual presence unmatched by any other 993. 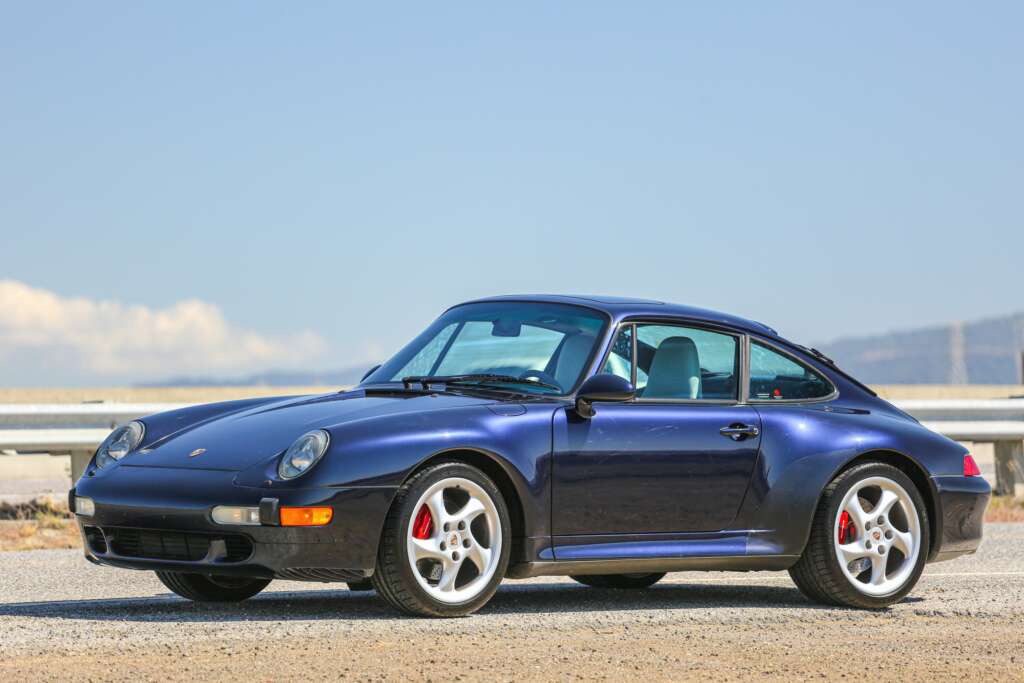 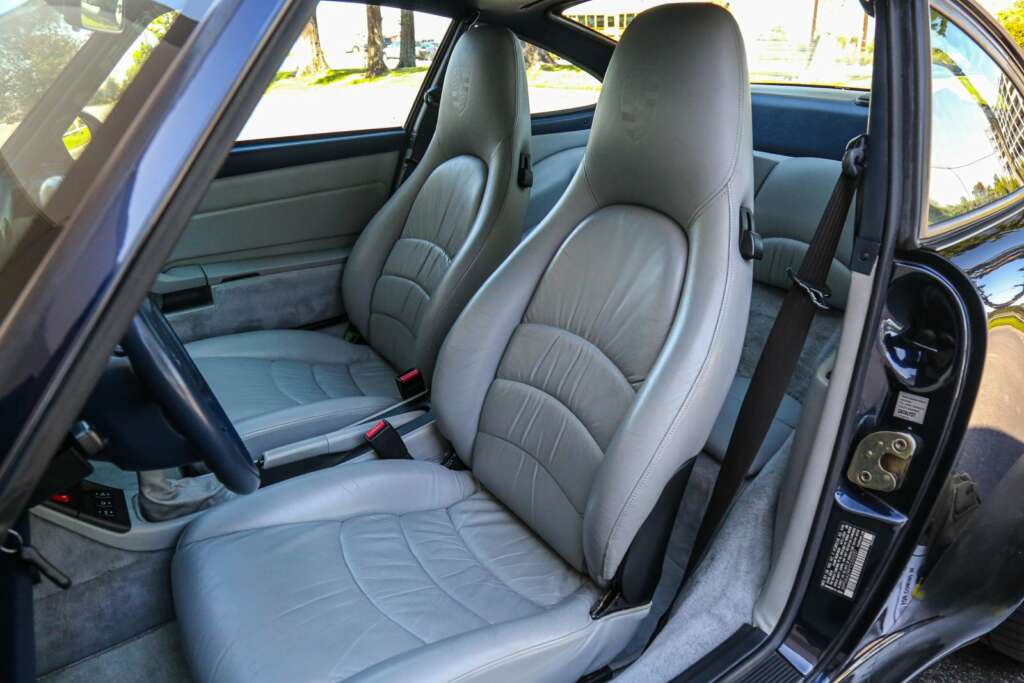 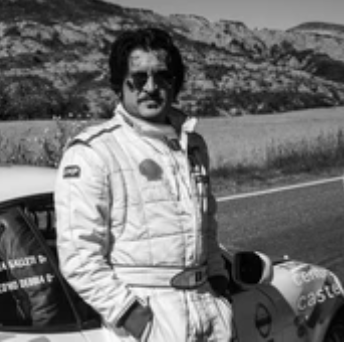