Attractive and exclusive Arena Red color (L84S-H8). This shade is highly appreciated, as it was the color in which Porsche introduced the 993 Turbo to the world. Also noteworthy is the fantastic combination with the natural lead gray leather of the interior. This Carrera 4S also has its Porsche Certificate of Authenticity, detailing the car’s serial numbers (chassis, engine and gearbox), its original color and extras.

The 993 came onto the market in 1994 as the 4th generation of the 911. Aesthetically, it was greatly modernized compared to its predecessors. Its headlights were flattened and its bumpers became more integrated into the bodywork. Its 3.6-liter engine initially offered 272hp and in 1996, thanks to the adoption of the Varioram variable distribution, the model increased its power to 285hp. For the transmission, you could choose between a 6-speed manual gearbox or a Tiptronic S automatic gearbox. For traction, it was available with both rear and 4-wheel drive. At the chassis level, the LSA (Light, Stable and Agile) rear axle was released, which gives the car greater stability and allows greater control of the rear, making the 993 a faster, nobler and safer car in sporty driving. As for bodies, it was available from 1994 in Coupé and Cabriolet versions. A year later, the Targa version arrived. The Carrera S and Carrera 4S versions came with the wider Turbolook bodywork. In 1998 the model gave way to the 996, the first 911 with a water-cooled engine. 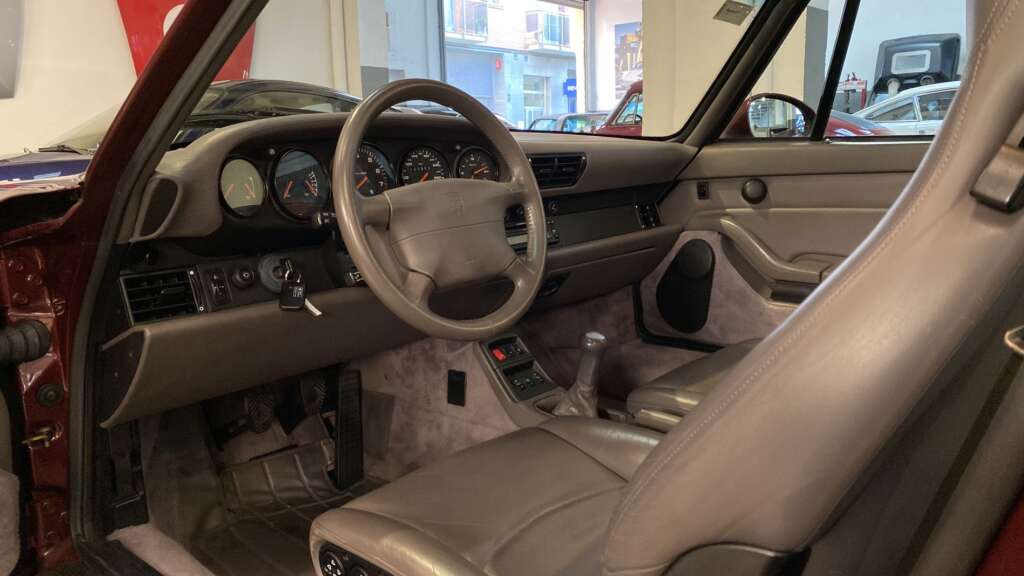 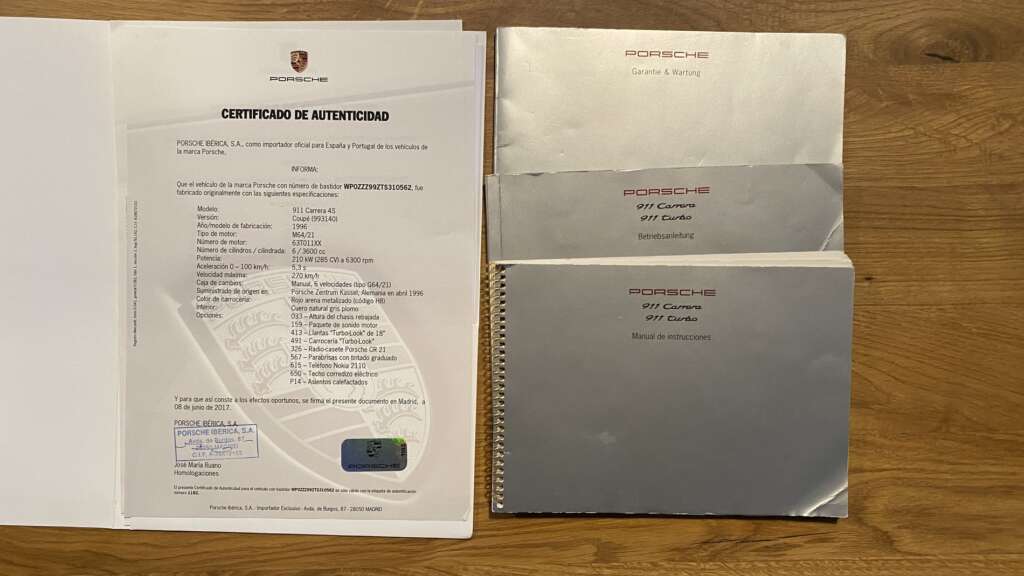 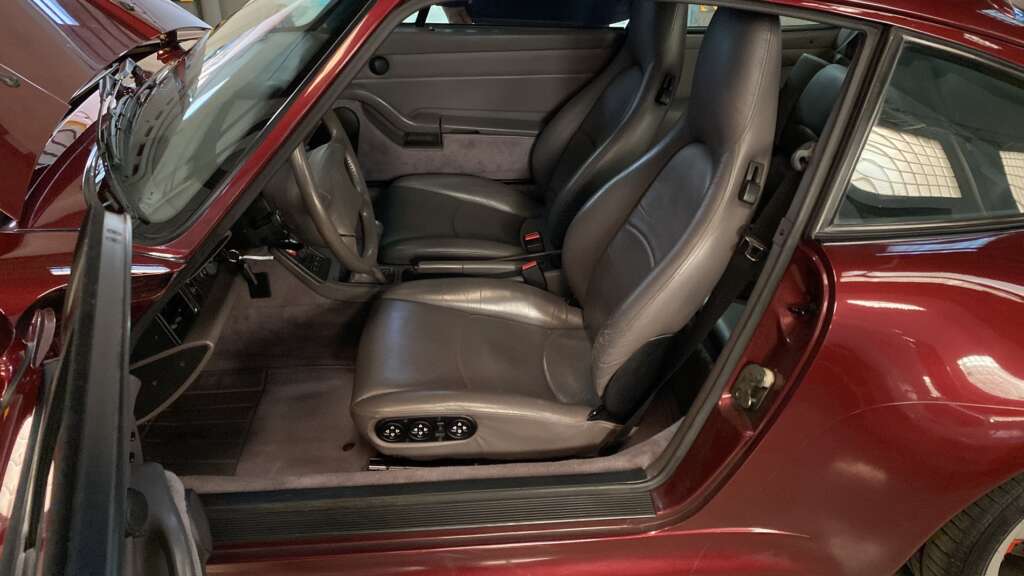 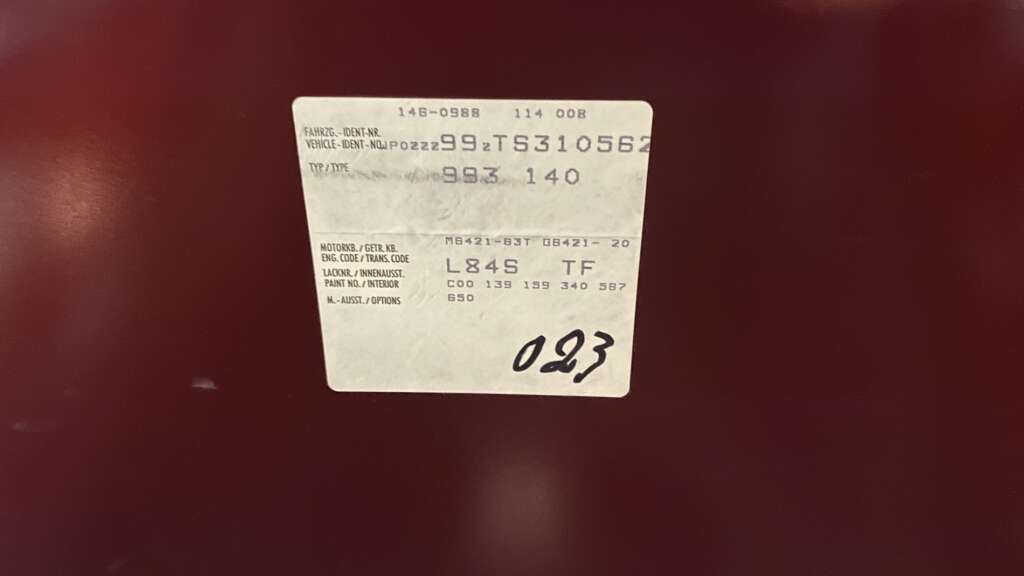