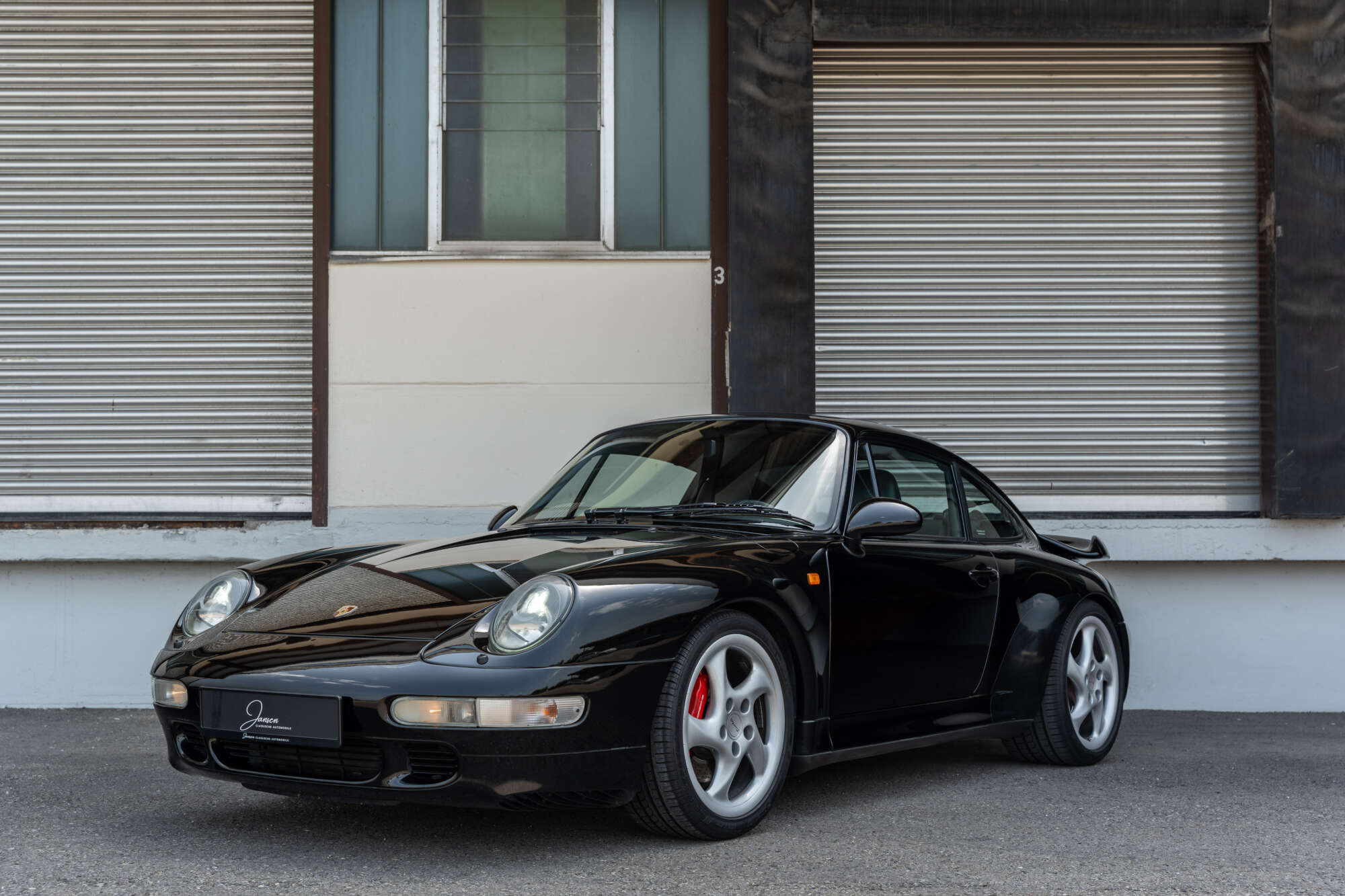 This Porsche 993 Turbo Coupé was delivered on May 19, 1995 to its first owner, the managing director of a large property management company from Frankfurt/Main, via the Porsche Center in Frankfurt. Owned until 2000, the Porsche changed to the second owner in southern Germany due to the switch to the 996 turbo. Here too, lovingly cared for, the vehicle came to the third owner in Nuremberg in March 2002. Here, too, the 993 turbo was only driven in the best of weather in July 2007, when it was last owned by its last owner, an entrepreneur and good friend of the previous owner, also from the Nuremberg region. This 993 turbo was always moved with the necessary expertise and care. No winter operation or anything like that. All maintenance was carried out regularly, and 993-typical vulnerabilities were also fixed directly.

Wear parts such as the clutch and the original chassis have also been replaced due to age. The original invoices are of course available for this purpose.

This is an accident-free vehicle, which has been preserved in its original paint to this day. The complete documentation is available here. All invoices for maintenance and repairs are available in chronological order.

We reserve the right to errors, changes and prior sale. 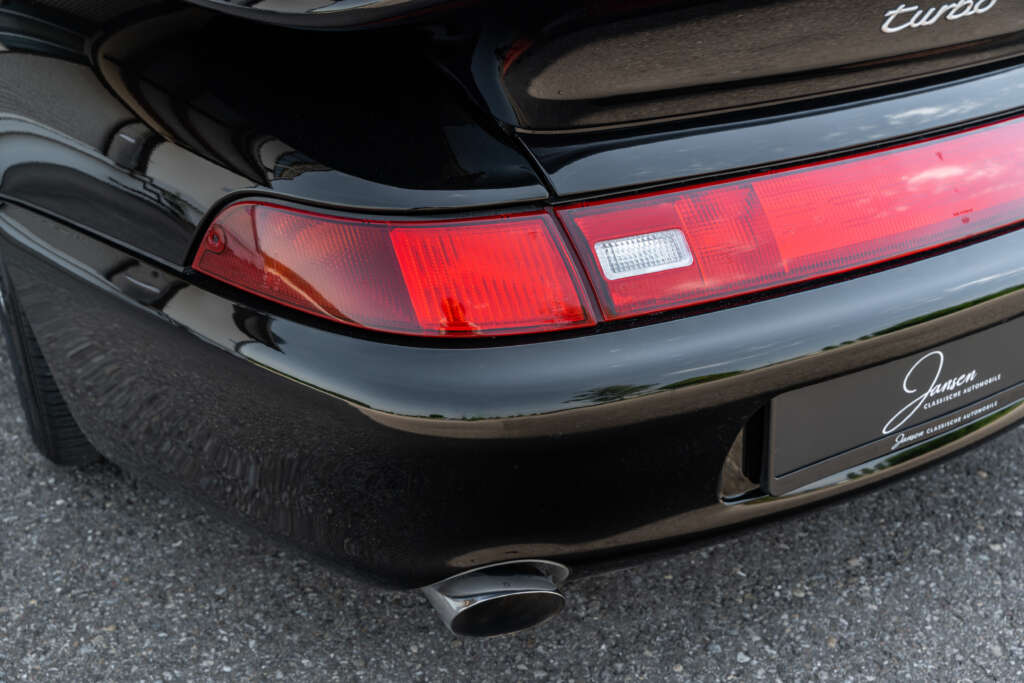 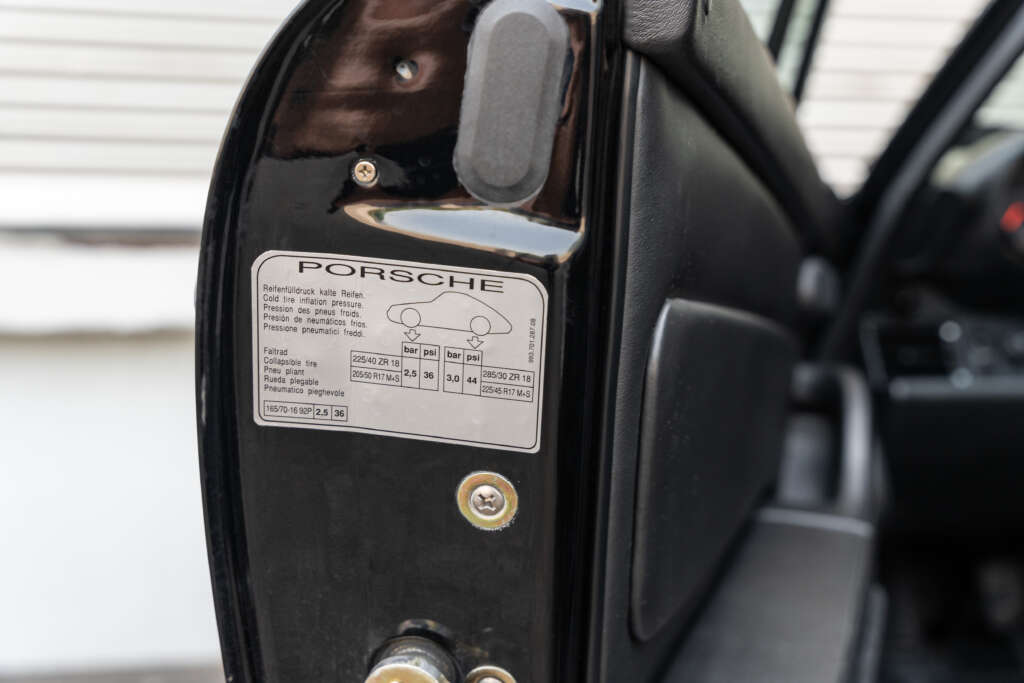 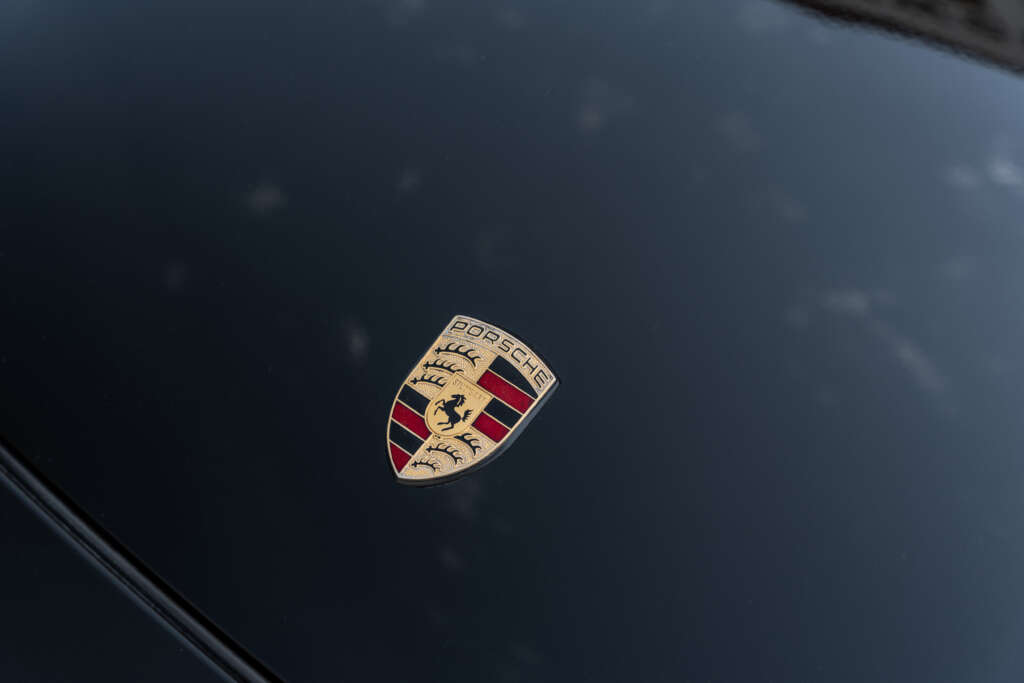 Jan Jansen from JANSEN Classische Automobile looks forward to your questions and is happy to help you.