We are particularly pleased if such a model can be offered for auction on our platform: If the anniversary vehicles are numbered continuously and are already severely limited, this 996 special model "40 years of Porsche" from the year of construction 2003 has the badge number 0000 : The Porsche offered here is a pre-series vehicle that was exhibited as a presentation model by the Porsche company at the 2003 Tokyo Motor Show. This 996 was first registered in Germany on June 26th, 2003, it has the vehicle identification number WPOZZZ99Z4S600063. Porsche kept the car until 2006, and it has a total of 6 owners. Most recently it was bought by a collector who would now like to put it in good hands. The Porsche has 2 vehicle keys, the general inspection will run until May 2022, a complete checkbook and a rich history are included with the 996 as well as an expert opinion. With the exception of an elaborately painted area on the roof of the silver-gray metallic Porsche, the anniversary model is still in the original paint: There was a tiny dent on the edge of the roof, which could not be expressed due to the placement and was added due to aesthetic reasons. The current owner and the previous owner are not aware of any accident. The condition of the paint turns out to be extremely well-kept and perfectly preserved, even on closer inspection. According to the owner, all add-on parts are completely free of defects. Optical identifying features of the special model are the cooling air openings in the front, taken over from the turbo, with air inlet grilles painted in the vehicle color, sill panels painted in the vehicle color, and highly polished tailpipes. A sunroof and bi-xenon headlights with dynamic headlight range control and a headlight cleaning system complete the exterior. There is also a "911" logo on the aluminum trunk lid.

Of course, for an anniversary model: New high-gloss special anniversary model rims. The condition of the tires can be classified as very good; the only modifications to be noted are spacers mounted on the rear axle. The perforated brake discs were redone on the Porsche 996 and are accordingly in a condition without any complaints. According to the owner, the chassis components are in their original condition. Special features of the anniversary model: sports suspension with a lowering of 10 millimeters compared to the series model and an additional mechanical rear axle differential lock with a locking effect of 22% when pulling and 27% when overrun.

The interior is particularly richly equipped: all-leather appointments with sports seats including an airbag module in dark gray leather, electric sunroof, Porsche stability management, digital sound package, xenon headlights (Litronic), "911" sill panels, automatic air conditioning, CD radio and of course the Anniversary badge with consecutive edition number on the center console. Apparently there are no damages in the interior. The center console, handbrake lever cover and the decorative strips in the dashboard are painted in the vehicle color. The seat backs are covered with leather.

The instrument rings are also painted in the same color as the car, the speedometer in the typical Porsche five-round instrument style shows a reading of 112,657 kilometers. The mileage of the anniversary model can be clearly documented on the one hand by a complete Porsche checkbook and on the other hand by an additional extensive history.

In terms of engine technology, Porsche has come up with something for its anniversary model: the increase in power compared to a series 911 is 25 hp, and the 3.6-liter boxer, which runs perfectly, now has a total of 345 horsepower. In addition, more direct accelerator kinematics ensure an even more spontaneous response. A flawlessly shiftable 6-speed manual gearbox ensures the necessary priority. The last service according to the manufacturer's specifications was carried out in January 2020.

Due to the fact that the underbody of the Porsche 996 Jubi model was dry ice blasted, the underside is in perfect condition. The owner also notes that the vehicle has only been moved for inspection and general inspection since 2015 and that it is waiting in a well-heated collection for its next owner, who with this anniversary model not only represents his love for the 911, but also celebrates the penchant for something special .

As already mentioned, extensive documentation is available for the vehicle. This includes an appraisal, a well-kept checkbook, invoices and TÜV reports. 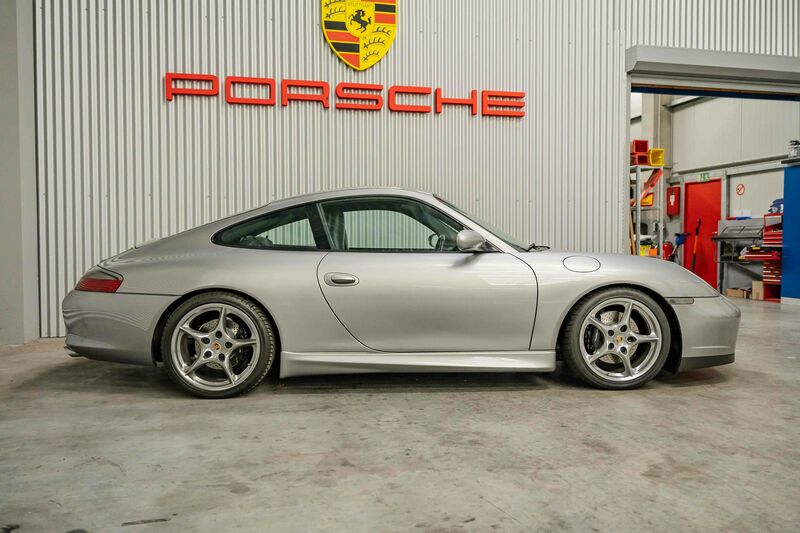 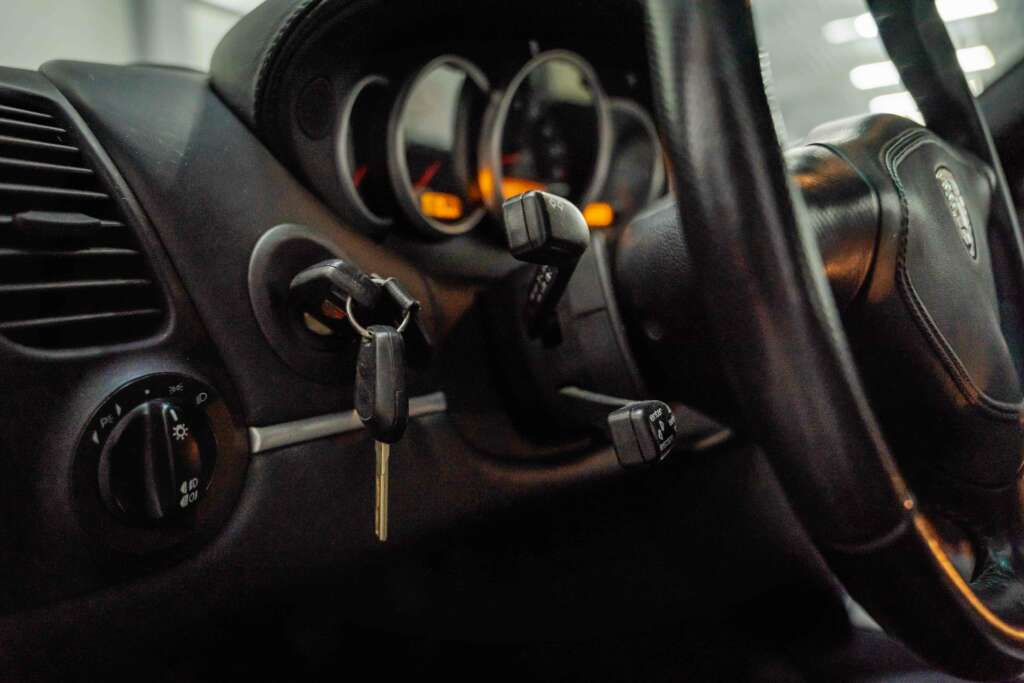 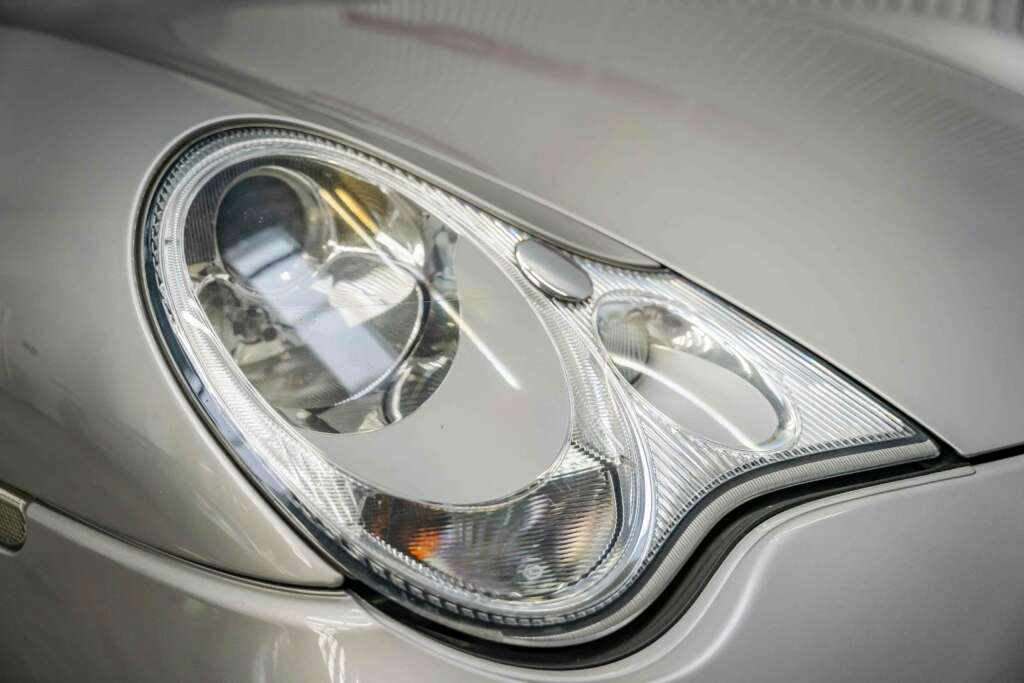 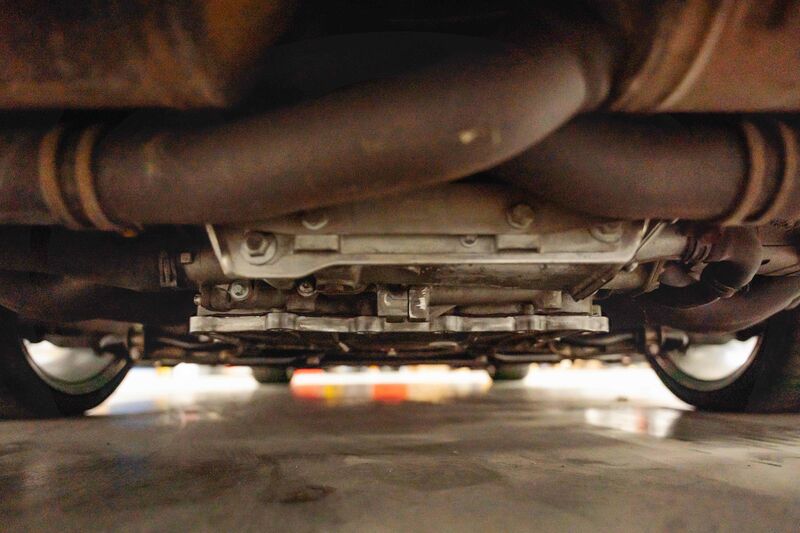 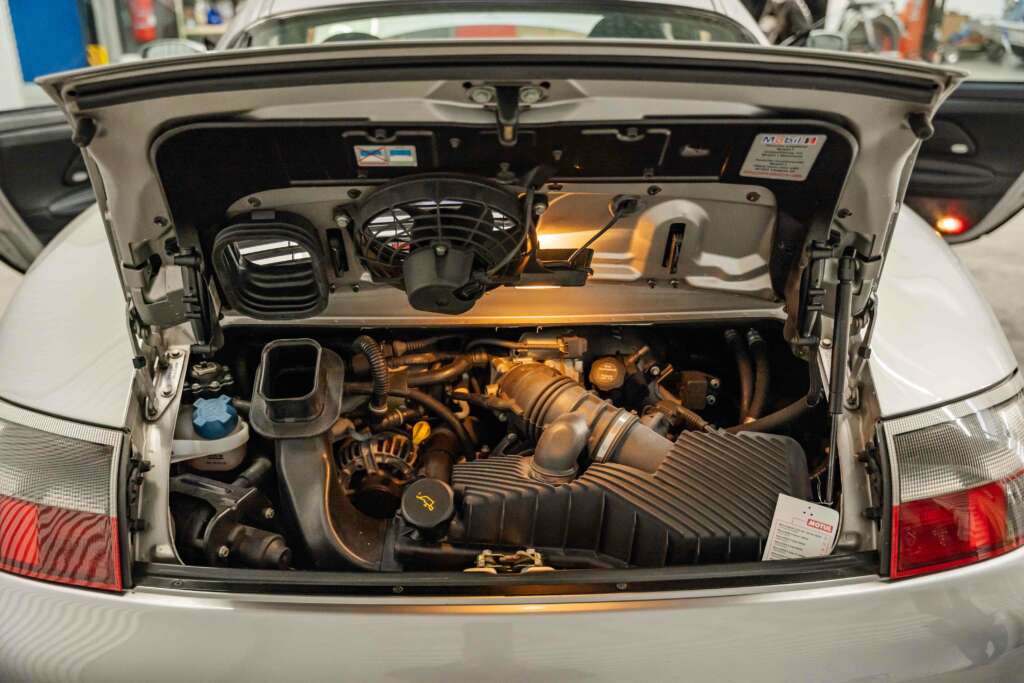