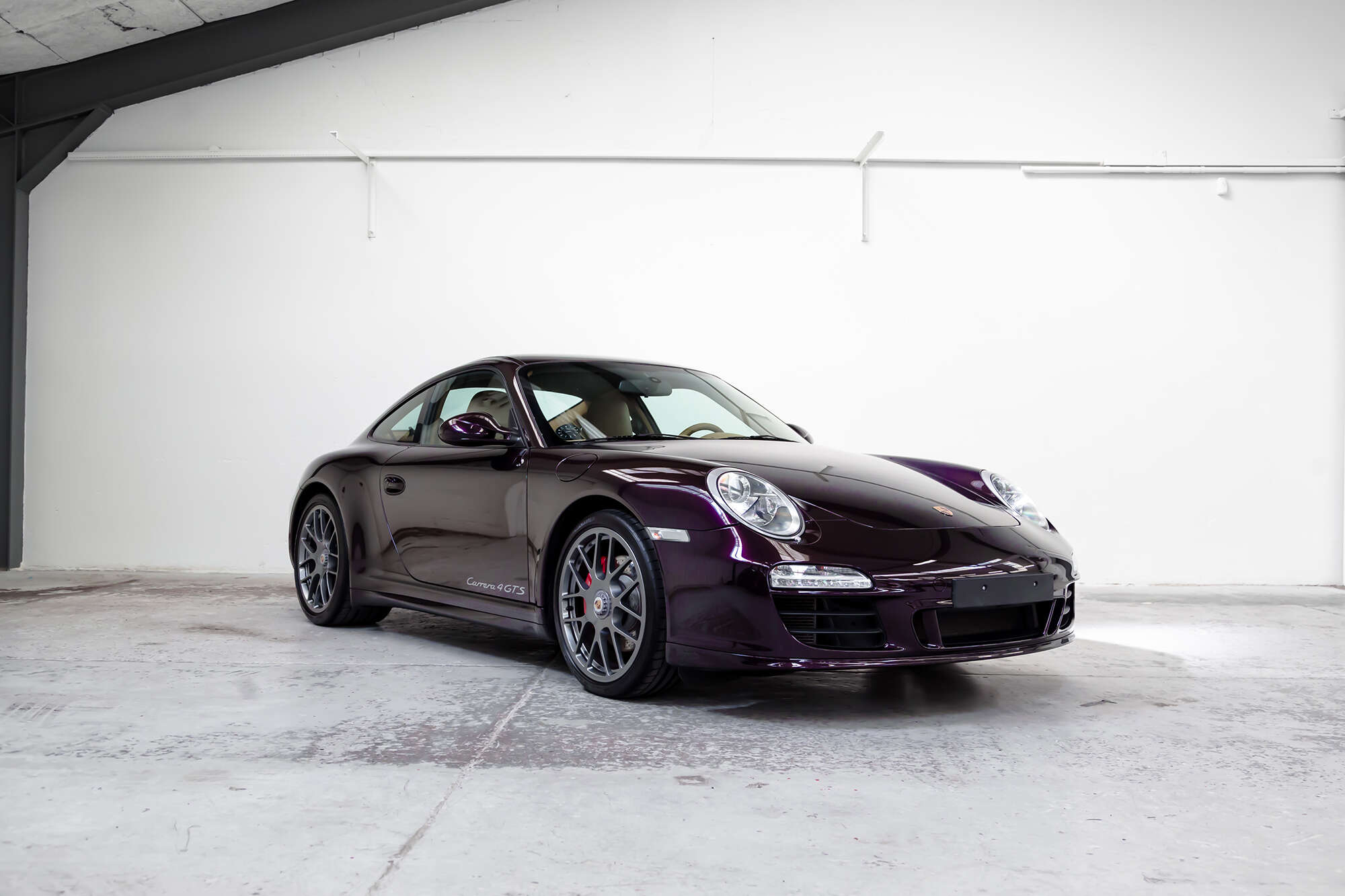 Firstly, let’s talk shortly about the color. Amethyst was developed for the Porsche 964 in 1992. It was part of a new type color-palette, that were both exciting and naturally beautiful for the design of the time. The Sternrubin and Rubinrot Metallic was developed around the same time and all these colors had a very limited production.

This 911 GTS has a hint of both Sternrubin and Rubinrot within its paint job. In August 2011, Porsche AG decides to open exclusive orders of the 997 GTS, with a new version of the legendary Amethyst metallic color from the 90’s. The Amethyst color option was available until February 2012 (6 months) and it was never available at any of the 997’s again. The color made a return later as PTS on the 991 GT3 RS in 2015.

The next point on the configuration is unusual. It’s the seriously exclusive leather interior in Sand Beige. In addition to the leather being carried throughout the cabin and including the smallest details, a 977 GTS are usually born with alcantara seats – but not this one.

In addition, RS Spyder rims with center locks, Sport Chrono Plus, adaptive sports seats and the extended GTS exterior options colored in Amethyst. A great amount of other options appear in the “birth certificate”. The 997 GTS Amethyst with Sand Beige was, as far as we know, only built in three copies in total.

We bought the car via Porsche Zentrum Bensberg in 2017. Since then it has remained in our permanent collection – right up until now.

Porsche has exclusively done the maintenance and service on this 911.

This GTS can drive you over the Alps in long hauls or be a regular driver. The potential for this GTS to have a good incline in value on the 997-market over time, is certainly possible. 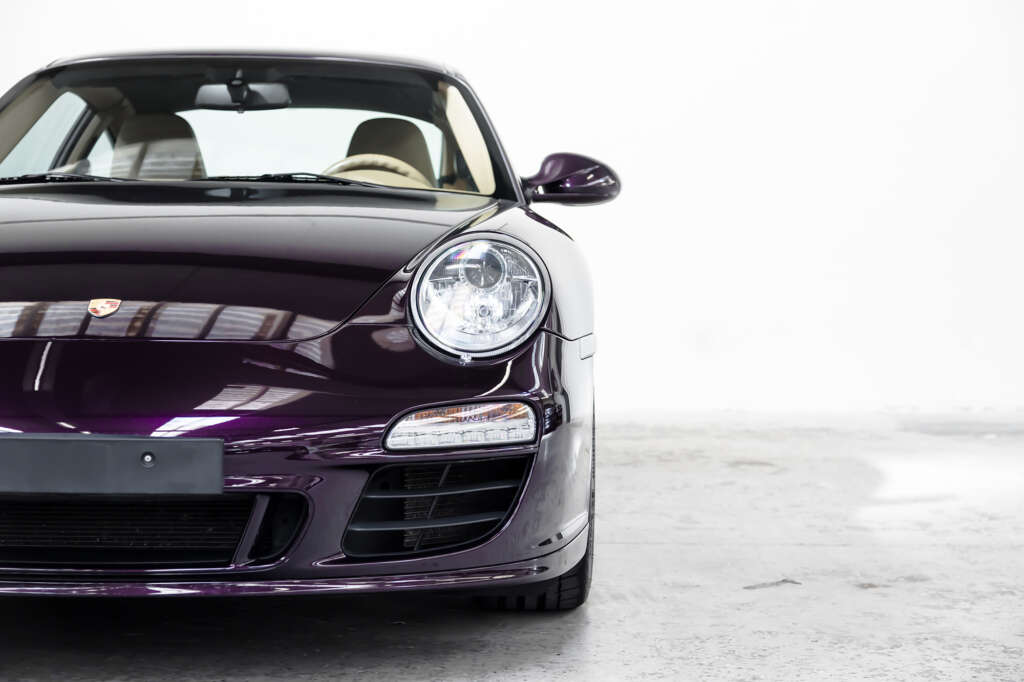 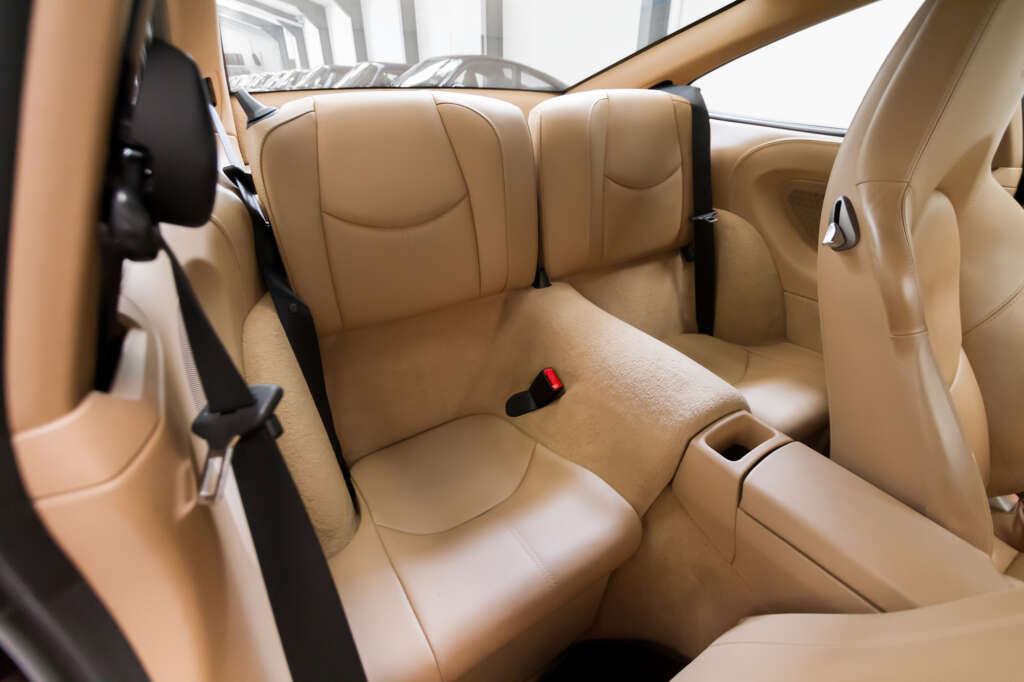 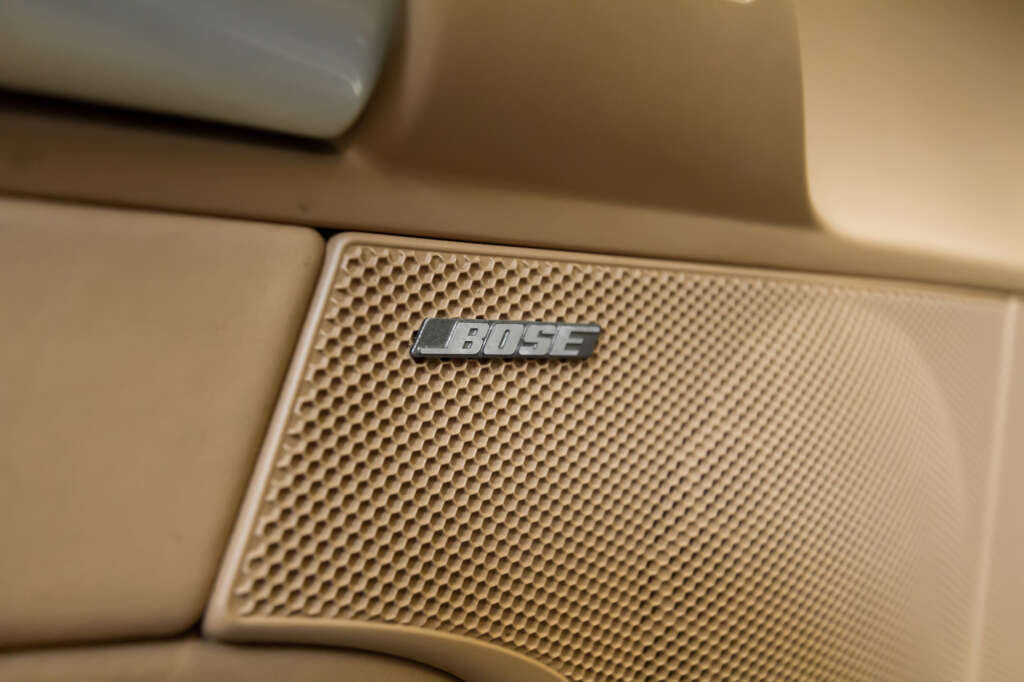 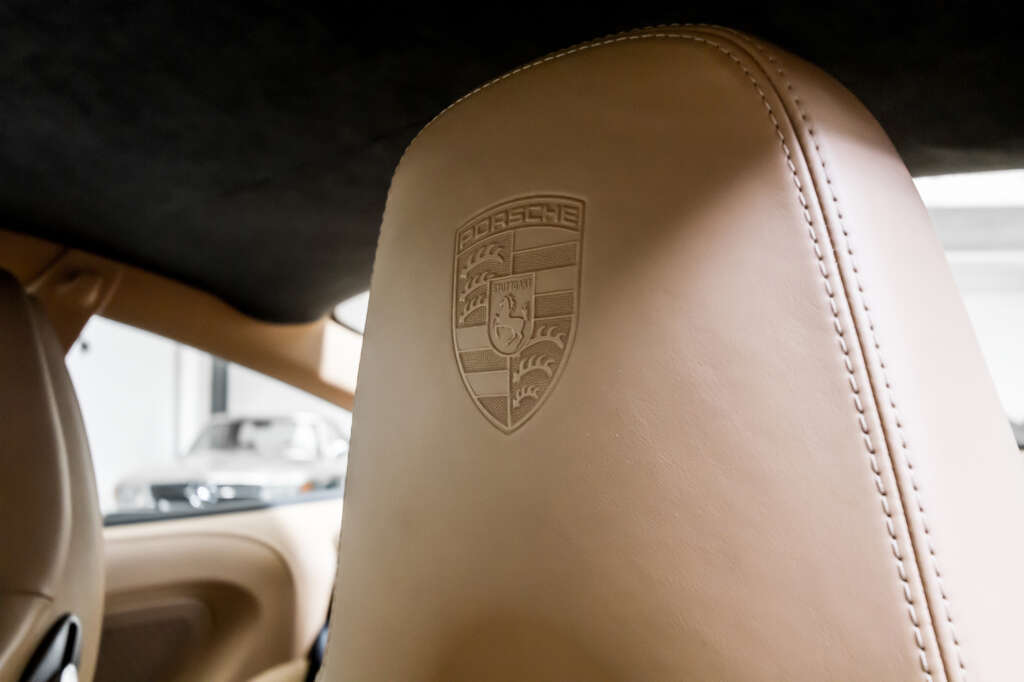