Hexagon Classics are delighted to offer this highly specified, low mileage example of the 997 Generation II Carrera S Cabriolet.  Our car boasts both a full history and low ownership, and it presents beautifully in the desirable combination of Atlas grey metallic with contrasting Black full leather. The Porsche 911 Cabriolet has long been regarded as one of the most rewarding wind-in-the-hair driving experiences money can buy. 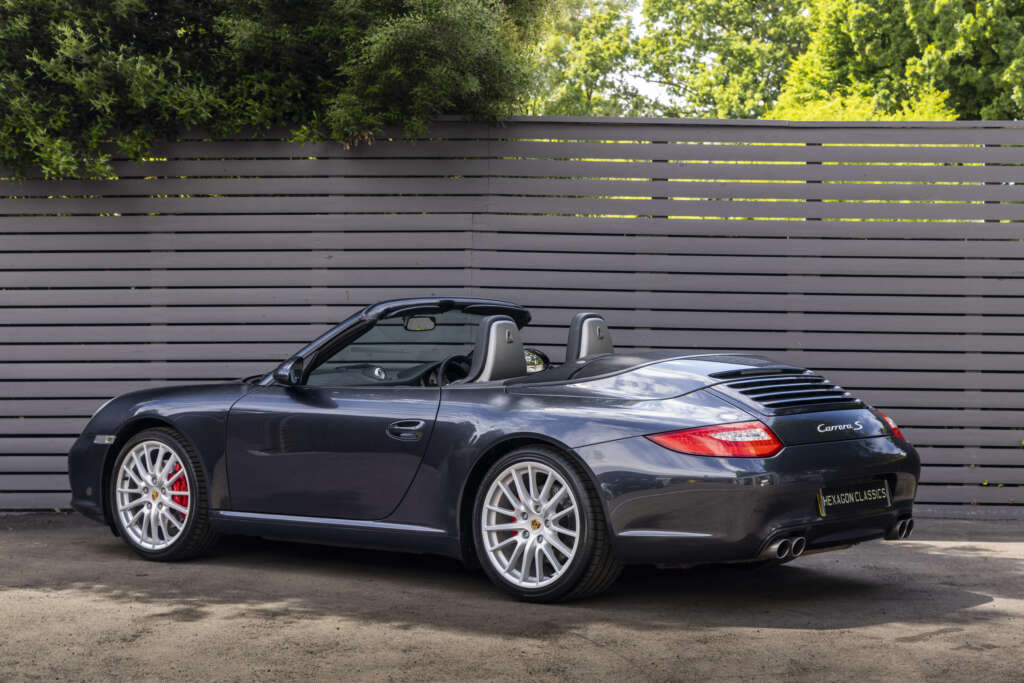 The 997 was the most commercially successful Porsche 911 of all time.  The styling harked back to the revered Porsche 993 era and was widely acclaimed by seasoned Porsche enthusiasts.  The much-loved oval-shaped headlights returned, and the interior was re-designed with new controls, more reminiscent of the original 911 interiors. The body shape remained low profile, with a drag coefficient of just 0.29 for the Carrera. The Carrera S model was revised in 2008, the Generation II cars gained a new direct fuel injection 3,800cc engine which produced 385 HP, had a revised suspension, revised styling, new HID projector headlamps, touch-screen navigation, and Bluetooth telephony. The 3,800cc Carrera S version offers additional power from its larger engine, sports suspension, and a sports exhaust. It can travel from 0 to 62 mph in 4.5 seconds and reaching a top speed of 186mph.

The roof itself is a fabric design rather than a folding metal hard-top, which helps to keep weight down, (the Cabriolet weighs only 85kg more than the coupe), and takes up less space when folded away. This can be done at the touch of a button at speeds of up to 31mph.

Our vehicle was originally supplied by Porsche Centre West London in April 2010, it has an excellent optional specification. A two-keeper example, it has covered a documented low mileage from new and has a very good service history file, accompanying invoices, driver’s book pack, and spare remote key.  It has benefitted from a recent major Porsche specification service, new front brake discs and pads, brake fluid service, and air conditioning re-gassed. This is an immaculate example, which offers open-air Porsche 911 motoring at real value.  The 997 Carrera S Cabriolet will also be supplied with a comprehensive written 12-month warranty.   Available to view now at our London showrooms. 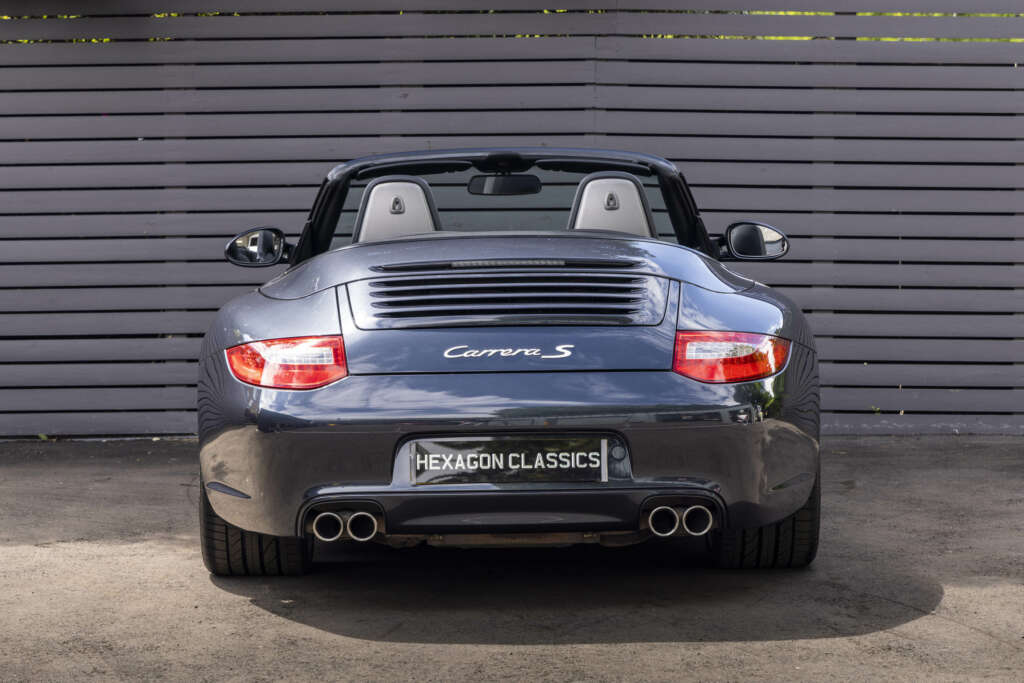 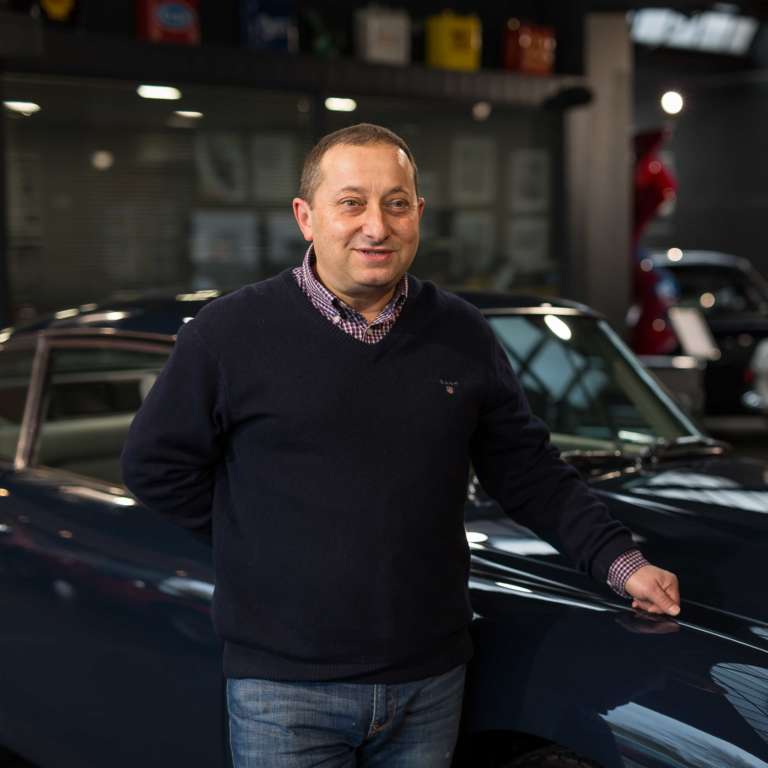