Delivered from Porsche Center Long Beach, California to the first owner who later moved back to Sweden a year later and took the car home to Sweden 2007-07-24 thereafter only one user. 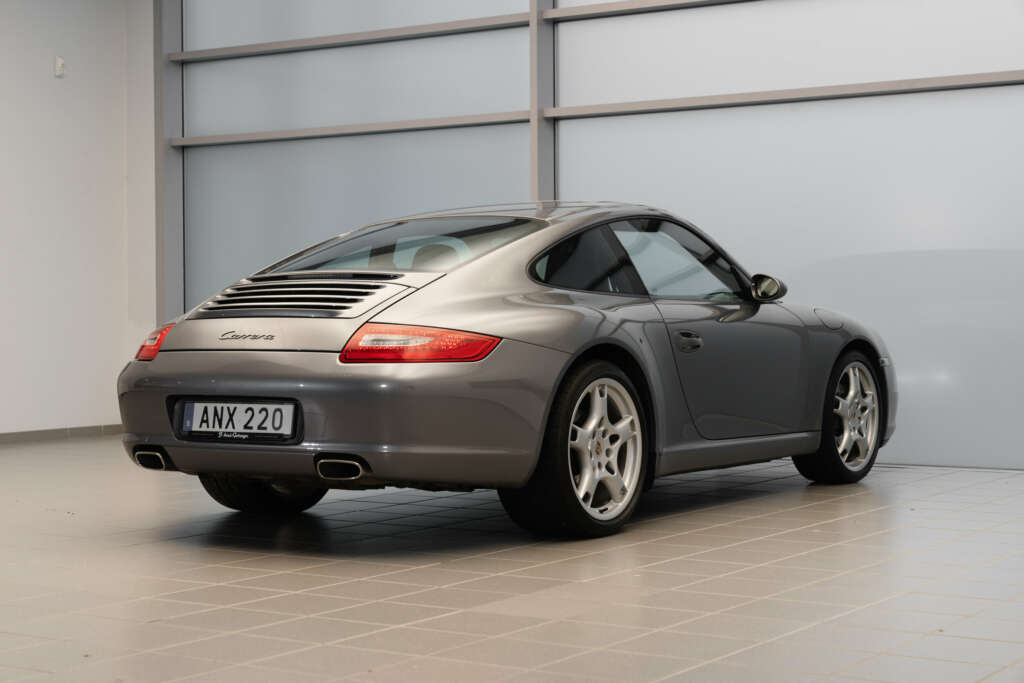 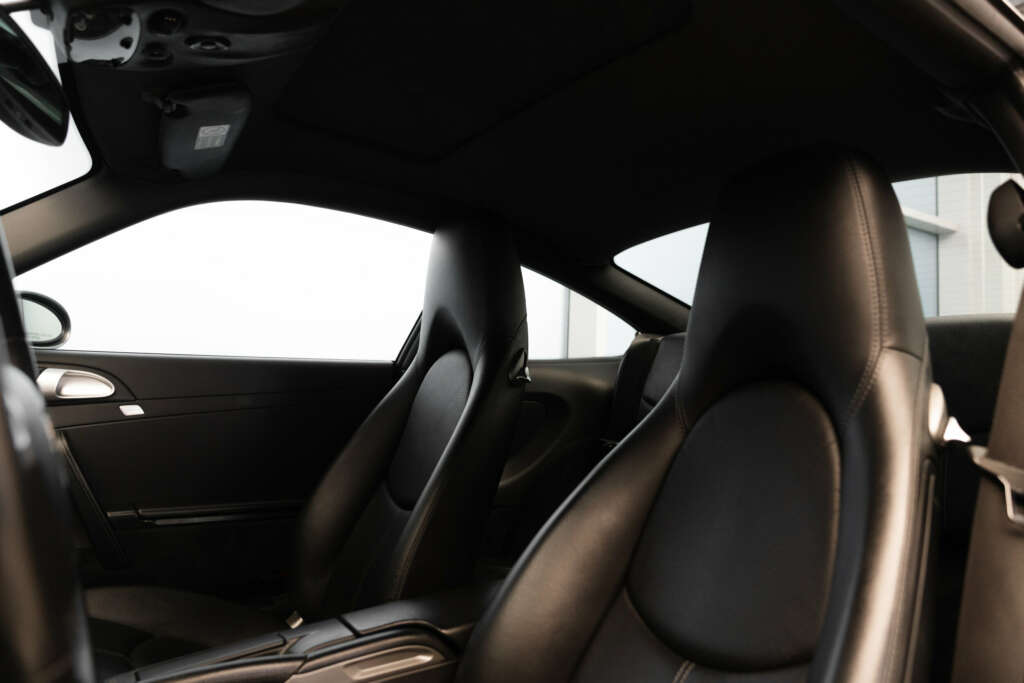 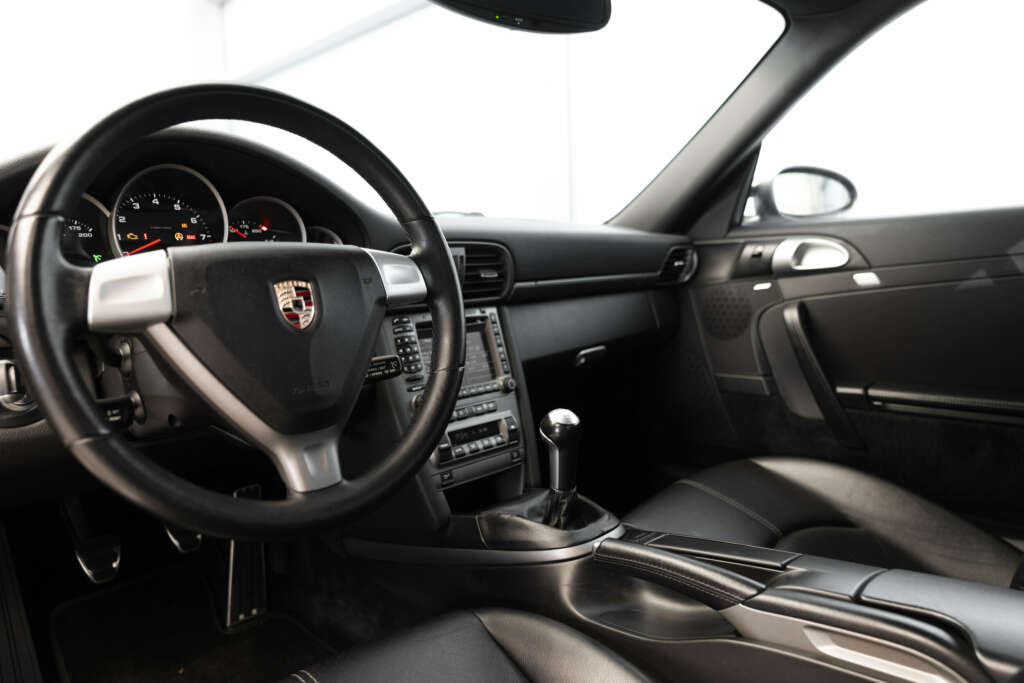