Something very special! A man buys a new 997 4S Coupe in 2007 and has his new car converted into a RUF R compressor in 2011 at 12,000 km at RUF in the Allgäu. An increase in performance from 355 to 435 hp at 7000 revolutions, an increased torque to 470 Nm and thus a significant improvement in dynamics, including an increase in Vmax from 288 to 302 km / h. At the same time, the look of the RUF Rt 12 was adapted. Total costs around € 55,000, of course there are invoices, and good documentation is part of the vehicle. Something for the absolute connoisseur of one of the most renowned vehicle manufacturers in Germany. By the way, you can no longer buy the compressor kit today, which is actually a shame, because boring is different…. The sale takes place on behalf of the customer. 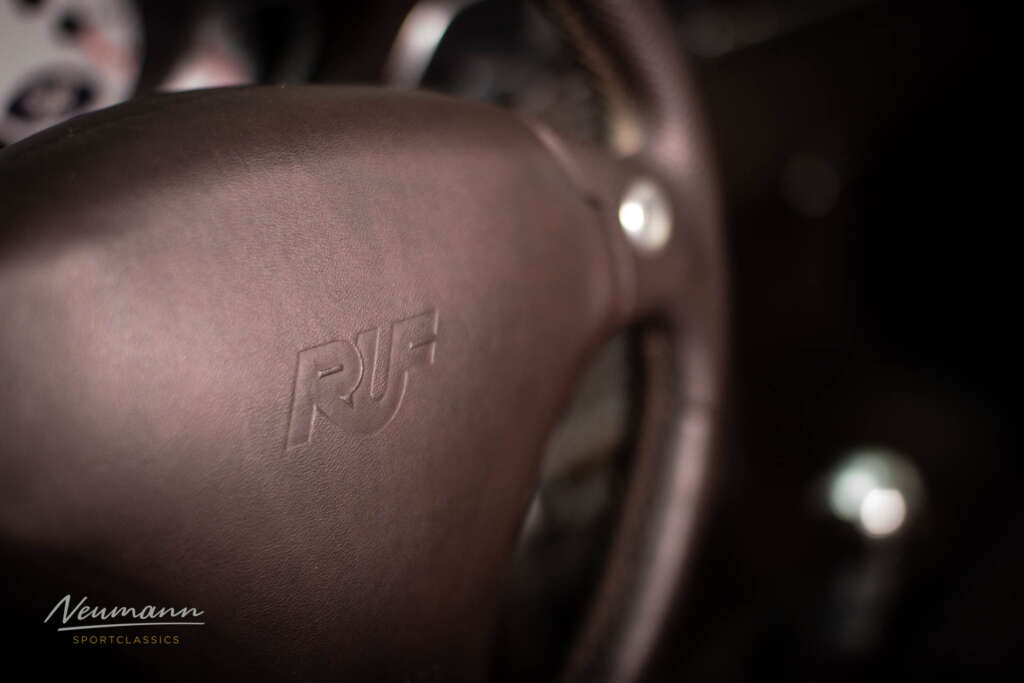 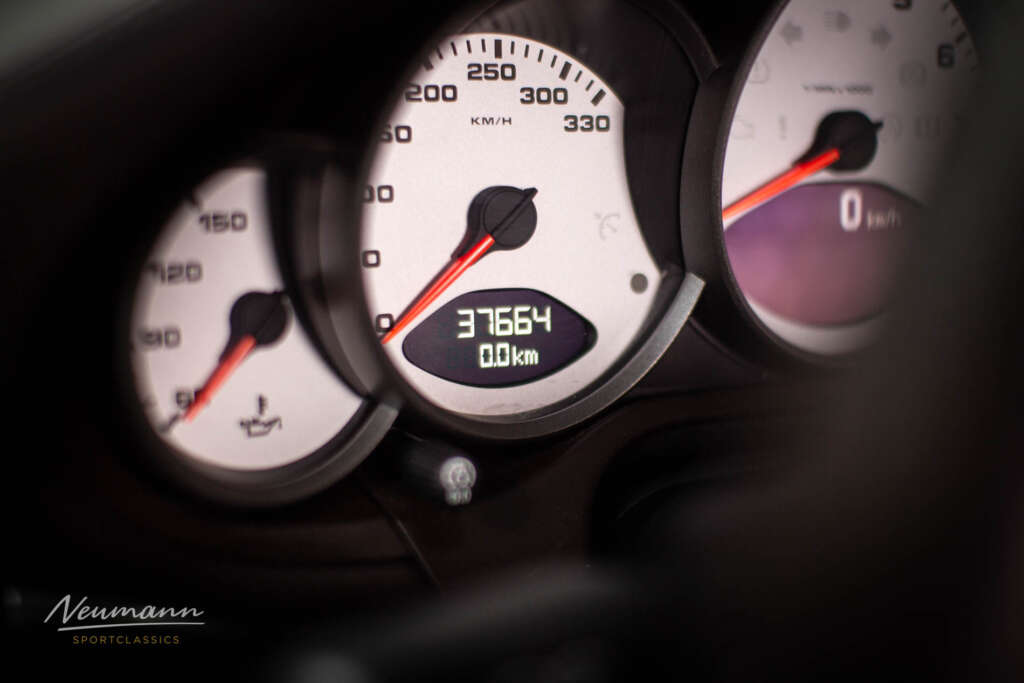 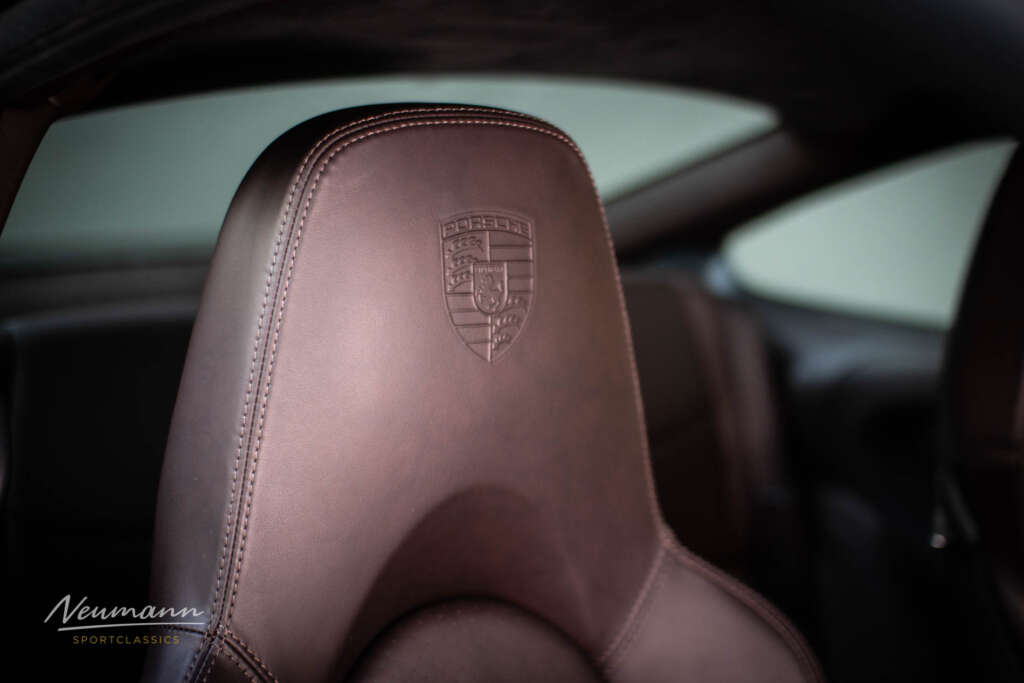 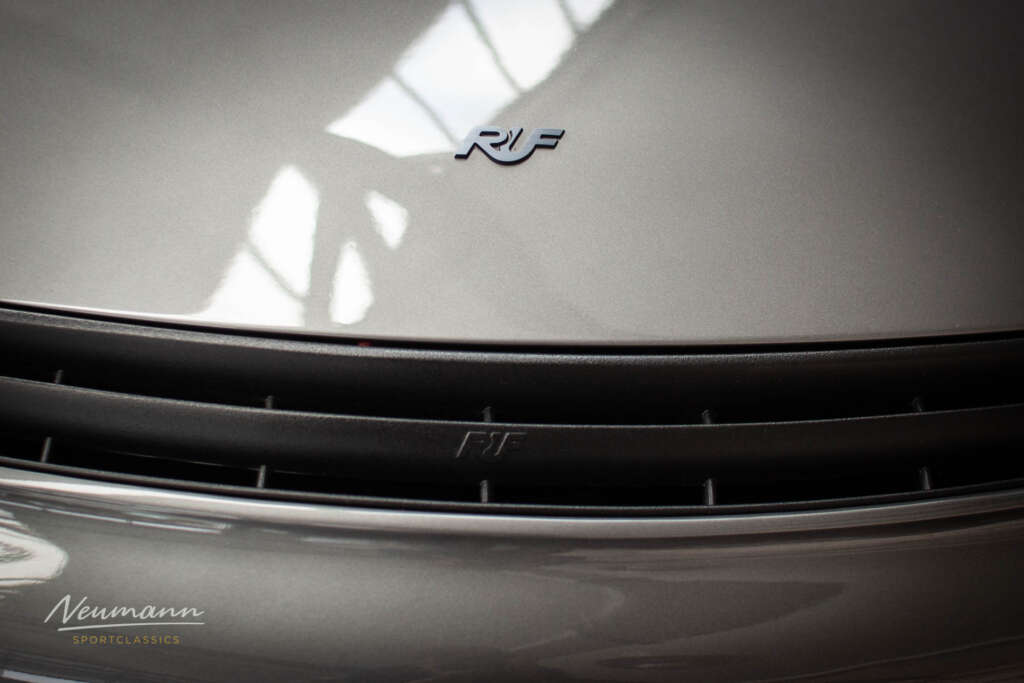