The Porsche 911 model 997 - the sixth generation of the 911 and certainly one of the most beautiful of all Porsche classics. We are happy to tell you more about this beautiful 997 4S. 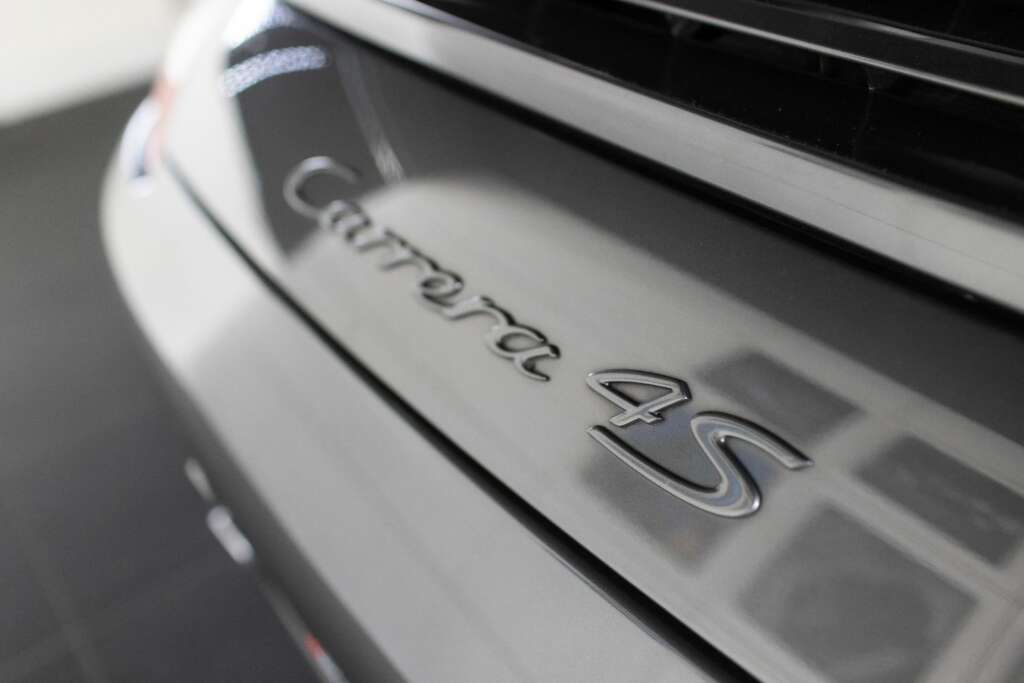 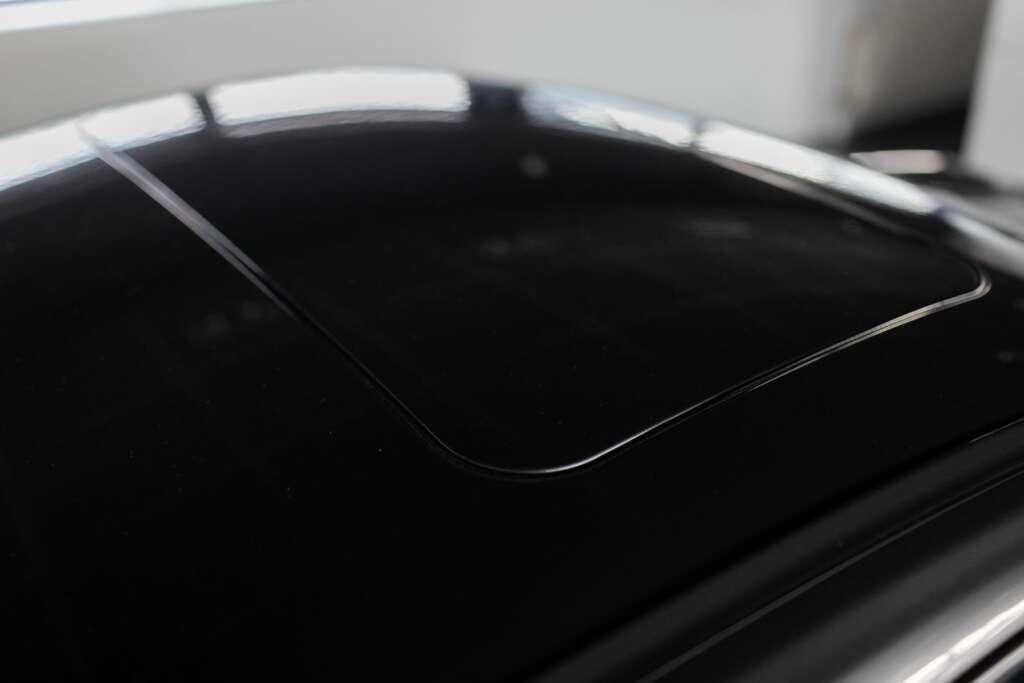 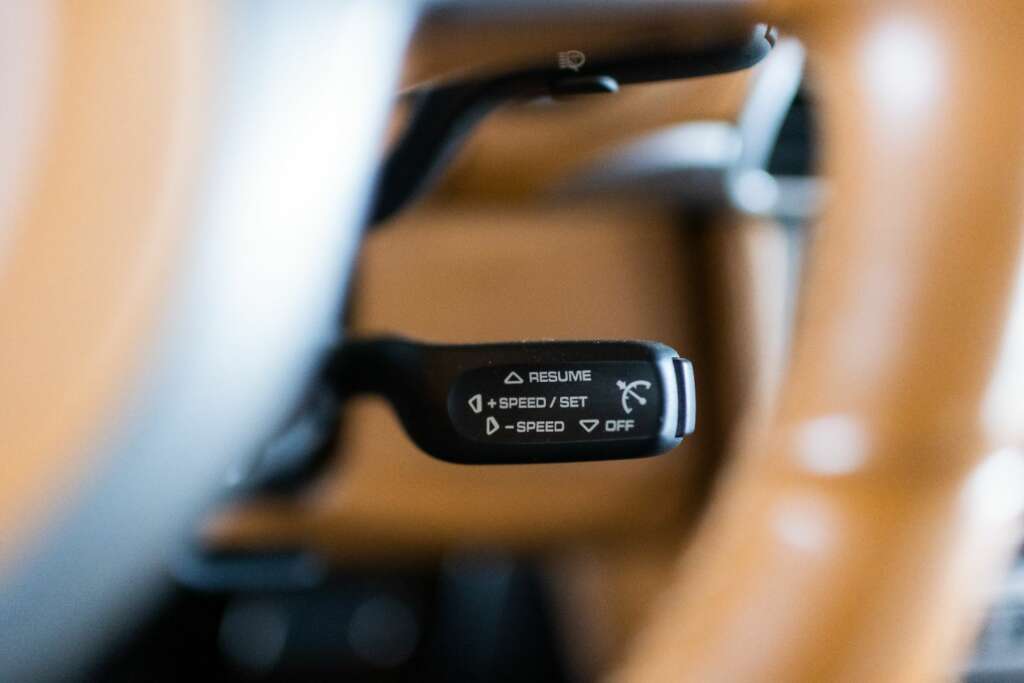 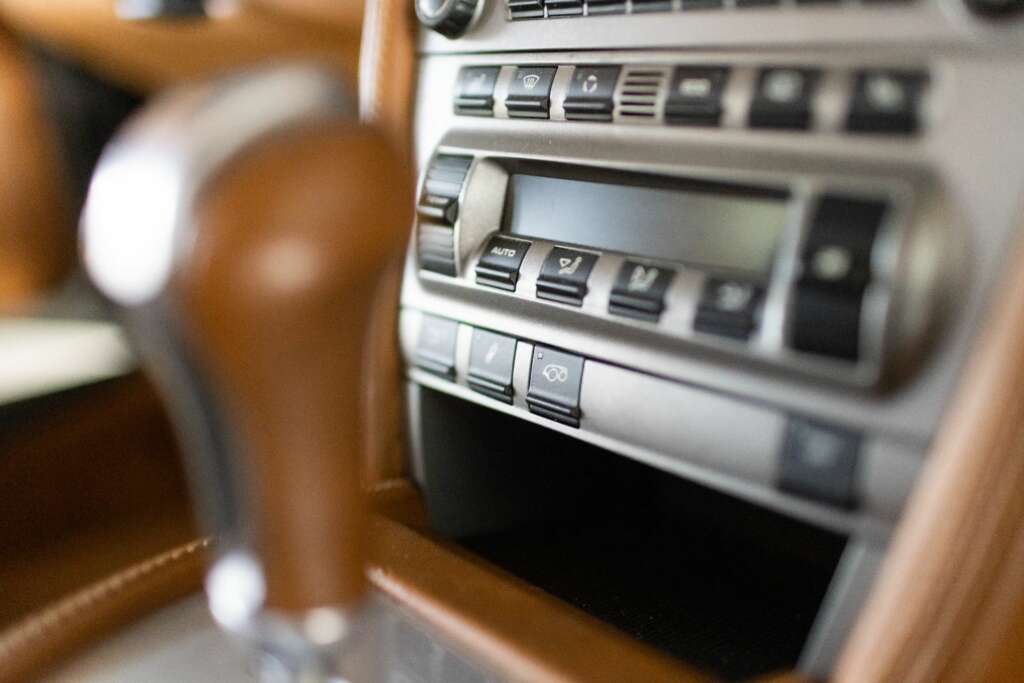 Danny Beekvelt from 9Classics B.V. looks forward to your questions and is happy to help you.