Porsche 997 Turbo in Black for sale!

This 997 Turbo is in very good condition. Recently had major maintenance. Equipped with red seat belts, sunroof and sports seats with Porsche Crest. Delivered new by the importer PON in Leusden in 2006. 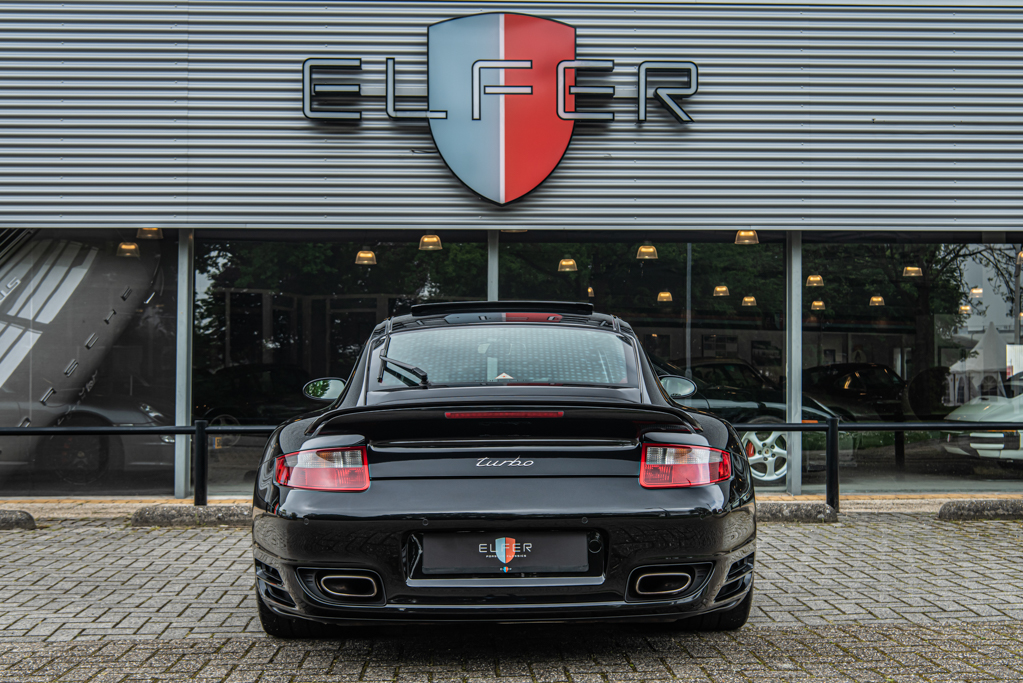 Victor Mulder from Elfer B.V. looks forward to your questions and is happy to help you.