You are looking for a pre-owned Porsche 914 for sale?

Here we present you some information about the 928 and some pre-owned Porsche 914 for sale:

The Porsche 914 model series was introduced in 1969 and is also known as VW-Porsche. This sports car is the result of a cooperation between Porsche and Volkswagen (VW) and is equipped with a longitudinally installed mid-engine (air-cooled boxer engine). In some countries the Porsche 914 was also equipped with the VW logo at the rear after delivery. The more powerful version with a six-cylinder boxer engine (four-stroke) was designed by Porsche itself, whereas the versions with a four-cylinder engine came from Volkswagen. 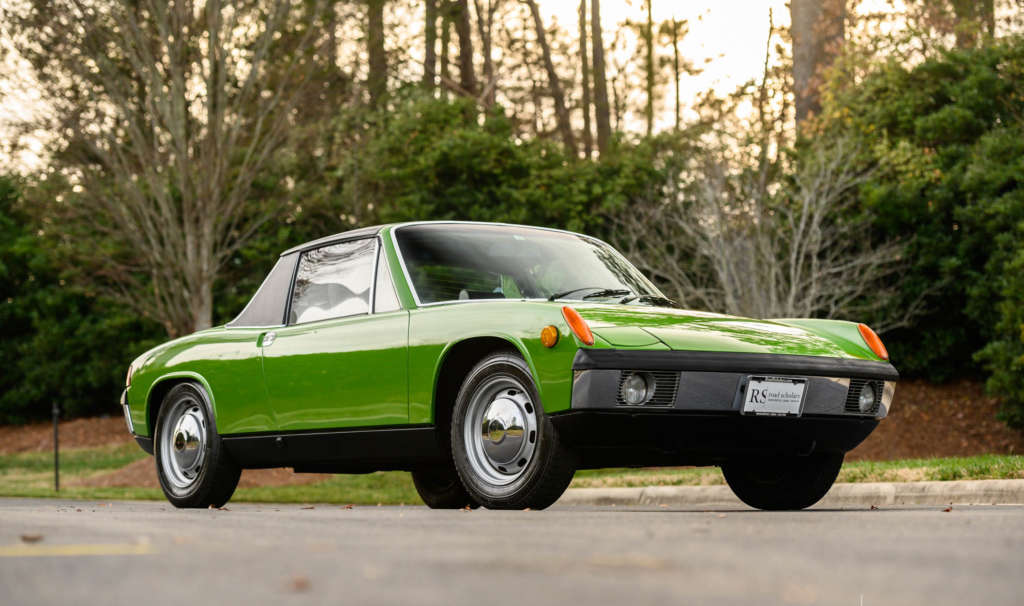 With the 914 you could choose between two body shapes. On the one hand it was available as a Coupé, on the other hand as a Targa with a removable hardtop. The design was adapted to the trend at that time and was thus realized with angular forms and a wedge front. A very striking feature of the Porsche 914 are the folding headlights which also underline the style of the 1970s. In the interior there is a small middle seat which makes the 914 a 3-seater. This unusual space concept is rarely found at this time and thus made the 914 an eye-catching road user.

In our Elferspot magazine, you can find some interesting articles about the Porsche 914: Porsche 914

Technical specifications about the Porsche 914: 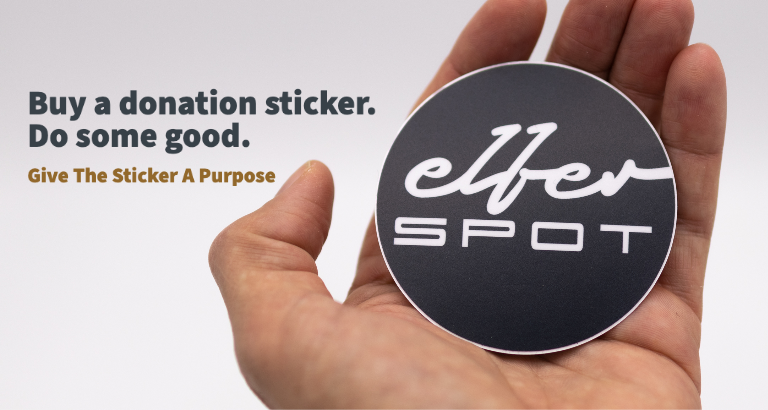