Here we present you some information about the 924 and some pre-owned Porsche 924 for sale: 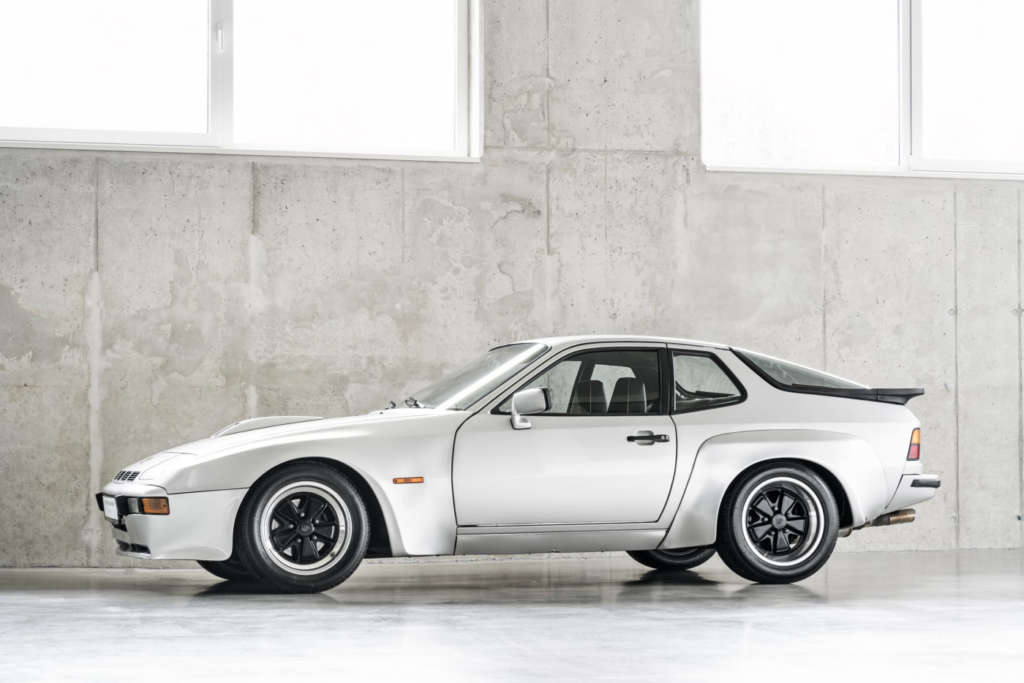 With a weight of just 1000 kilograms and a top speed of over 200 km/h, the Porsche 924 was unrivaled at the time. Unlike its predecessors, Porsche relied on the newly developed transaxle design for the Porsche 924, with the transmission and the associated differential at the rear and the 4-cylinder in-line engine at the front of the car. Therefore, the handling of a 924, which could be improved by the optimized weight distribution, is extremely agile and pleasant.

The Porsche 924 is a 2+2 seater and has two doors. The two rear seats are only suitable for small persons and children. Especially in the interior one could see similarities to former Volkswagen models. This underlined the close relationship to the original Volkswagen design.

Among Porsche fans the opinions about the Porsche 924 differed strongly. For some the 924 is a cult object, for others it was not a real Porsche. That’s why the nickname “Housewife-Porsche” resulted from this discussion.

Here you can find interesting articles about the Porsche 924 in our magazine: Porsche 924

Technical specifications about the Porsche 924: