You want to buy a pre-owned Porsche 993?

Here we present you some information about the 993 and some Porsche 993 which are currently for sale around the world (USA, UK & Europe):

In the 1994 model year, the model series of the Porsche 964 was replaced by the 993 model series. This was a significant advance, not only in technical but also in visual terms. For many enthusiasts, the Porsche 993 is one of the most beautiful Porsche 911 ever built. The front wings of the Porsche 993 Carrera became wider and flatter. Because of the shorter trunk lid, the black rubber lip that forms the seam between the body and front bumpers of the G-model and the 964 has been omitted. The rear fenders were also widened and ran with the higher positioned taillights in a straight line to the rear. 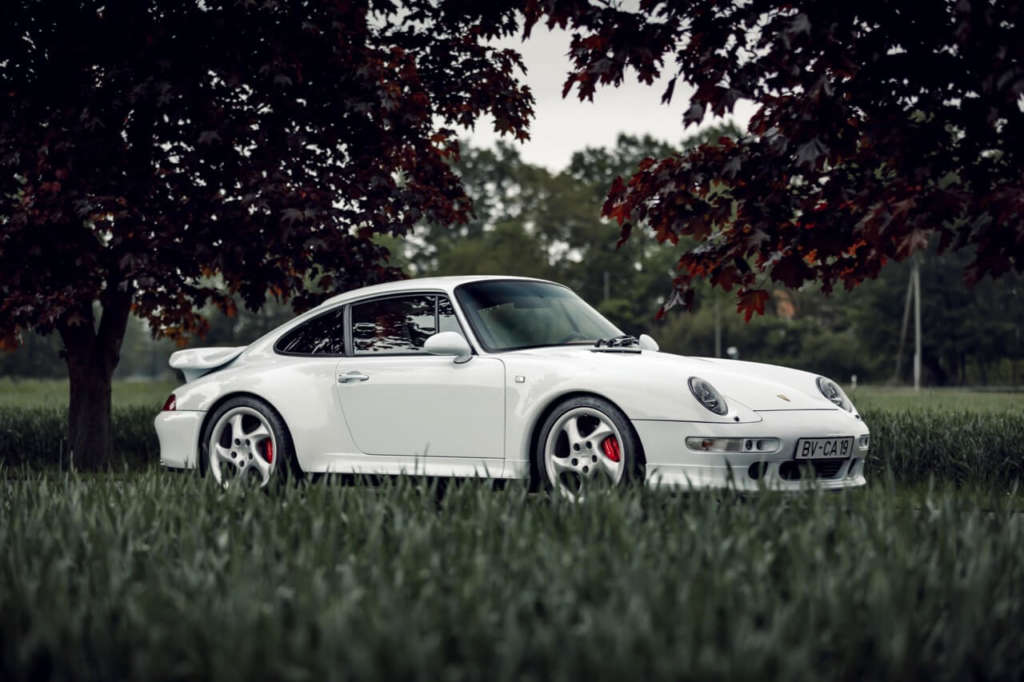 Body versions of the Porsche 993

The Porsche 993 was initially available as a coupe and convertible with rear-wheel drive. For the 1995 model year followed by the four-wheel drive versions with the Carrera 4 and the 911 Turbo. In the model years 1996/97 the Carrera 4S and the Carrera S complemented the model range. 1996 Porsche produced the 993 Targa model which had a large electrically adjustable sunroof made of tinted laminated glass instead of the removable top as in the predecessor of the 964th. On the usual roll bar could be waived from then on. The Carrera and Targa models were powered by a new 3.6-liter engine, which developed from MY 1996 initially 272 hp and later 285 hp.

Porsche 993: “Pinnacle of the air-cooled era and the last of its kind”

The Porsche 993 was the fourth iteration of the Porsche 911. Being the last air-cooled 911, the 993 turned into a sought after collectible over the years. Thanks to steady evolution of the Porsche 911’s rear-engined concept for more than 30 years, it earned a reputation for being highly sophisticated and durable. But still, you should consider some points when in the hunt for a Porsche 993. The Elferspot buyer’s guide about the Porsche 993 Carrera will help you out!

Technical specifications about the Porsche 993: