You want to buy a pre-owned Porsche 996?

Here we present you some information about the 996 and some Porsche 996 for sale:

The Porsche 996 was produced from 1997 to 2006 and is the successor of the Porsche 993 and thus the fifth generation of the 911 series. Body shape and interior differ considerably from the predecessor model 993. The 996 is the first model of the 911 series with a water-cooled engine. In 1997 Porsche finally abandoned this concept of the air-cooled engine, which had been used for over fifty years. Six-speed manual transmission or Tiptronic? This question should be asked before buying a Porsche 996, because the 996 was offered with a manual or automatic transmission (Tiptonic). Harm Lagaay is the designer of the Porsche 996. 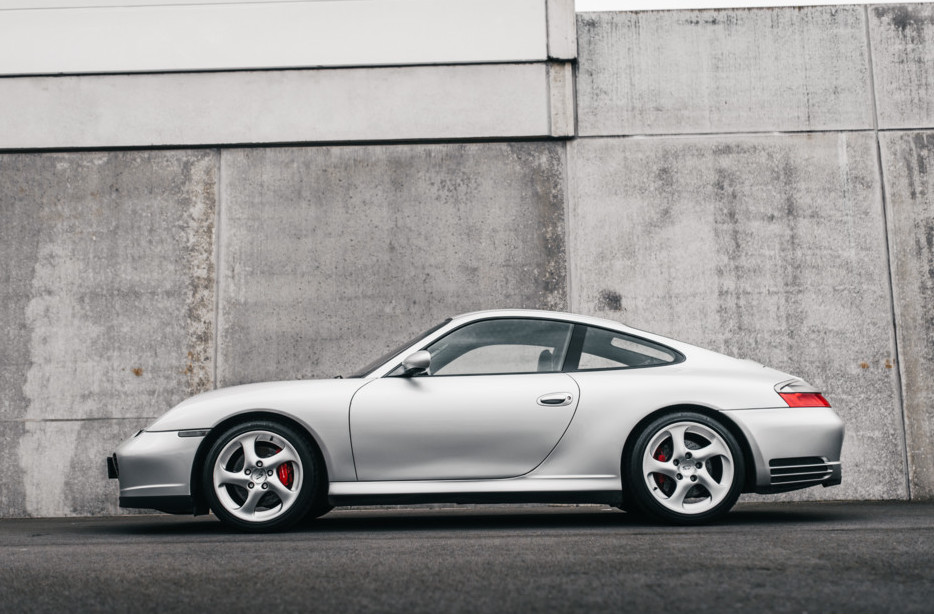 The history of the Porsche 996

More than 20 years ago, the still controversial Porsche 996 Carrera 3.4 was born. The fifth Porsche 911 had to become more profitable. Therefore, the front end, including the suspension, is nearly identical to its little brother’s, which is the Porsche Boxster 986. To meet emission regulations, the engine had to be watercooled and the production needed more automation. Watercooling, Boxster front end, mass production… Could that still be a real 911?

Prices bottomed out a few years ago, which results in many rough examples, which haven’t been looked after properly. When buying a Porsche 996, you should take your time and pay attention to a few points. In our Elferspot buyer’s guide about the Porsche 996 we have looked at some of the most important points. This supports you in your search for one of the first, affectionately named water buffalos, the Porsche 996.

Technical specifications about the Porsche 996: