Become a member of Elferspot! Register Login
Back to overview 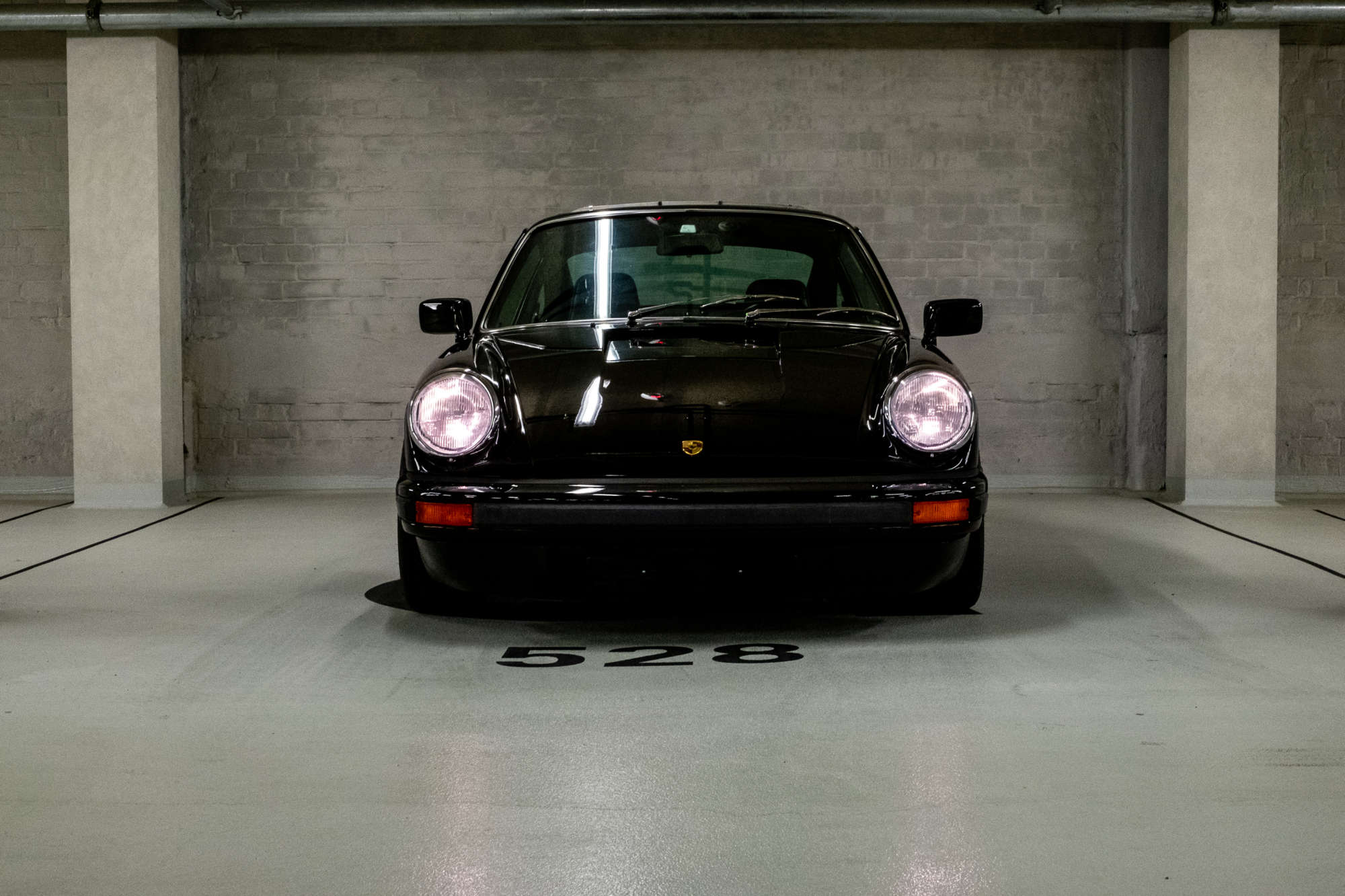 “Carrera – this name is reminiscent of the longest and hardest road race in the world, In which Hans Herrmann, Prince Metternich and José Herrarte all achieved wins in Porsches: The Carrera Panamericana.” The text in the official Porsche 911 Carrera 3.0 sales brochure of that time began with these words. And even today, almost everyone associates the word “Carrera” with Porsche. 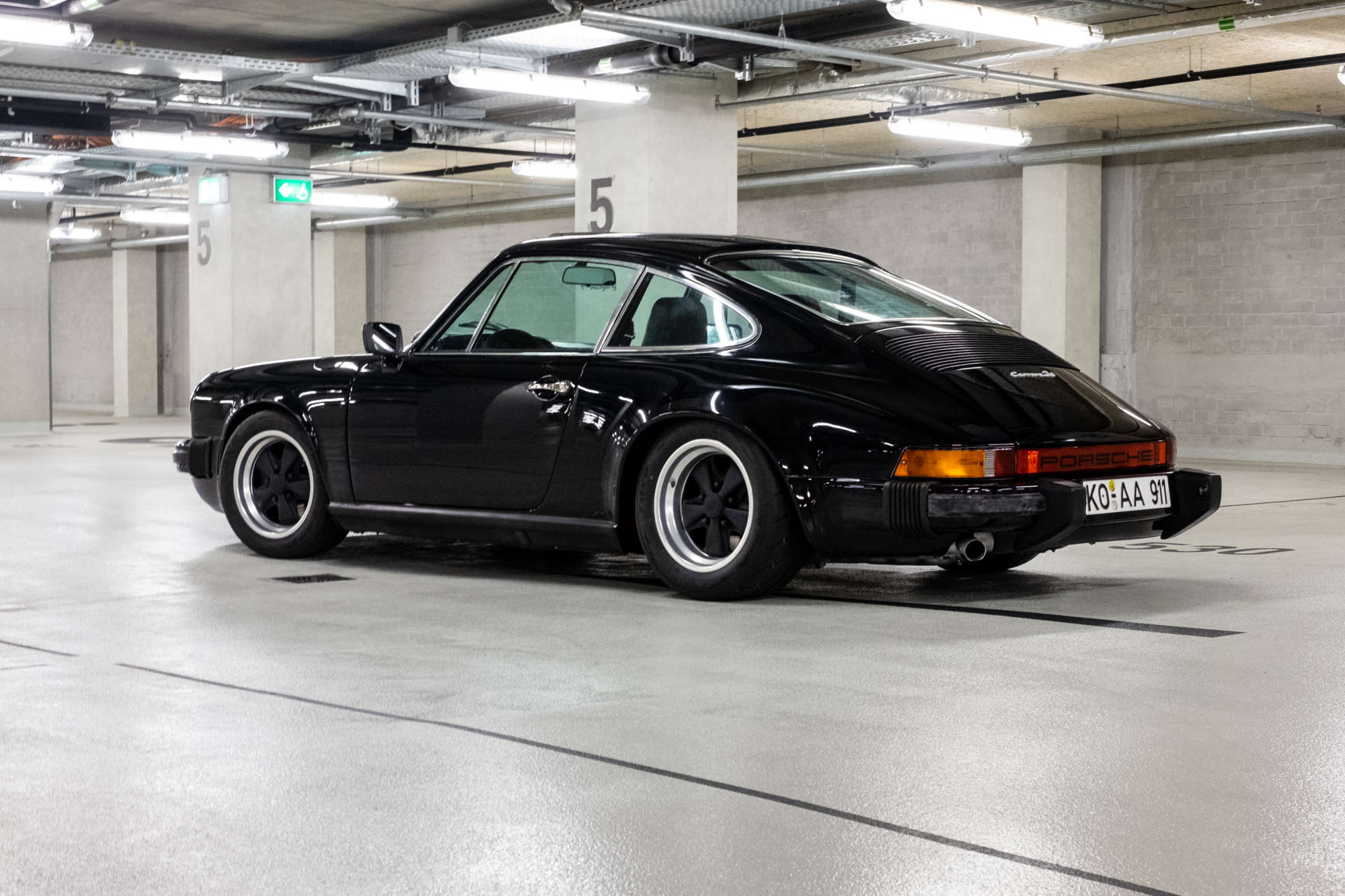 The Carrera 3.0 engine is essentially the 911 Turbo 2993 cc engine – just without the turbocharger. In addition, the lighter 6-bolt flywheel and the crankshaft from the 2.7 RS were installed. To compensate for the missing turbo booster of the 930, Porsche increased the compression ratio and thus provided the three-liter Carrera with a proud 200 hp and a torque of 255 Nm at 4,200 rpm. On the road together this also explains why the performance values of the Carrera 3.0 are very similar to those of the 2.7 RS. Although it is often referred to as the tamed version of the original 2.7 RS with 210 hp, it was able to achieve even better values in the various tests: from 0 to 100 km/h, the Carrera 3.0 was a tenth of a second faster (6.3s ), and even two tenths of a second faster from 0 to 180 km/h.

This was due to the improved torque, the 2.7 RS achieved the same torque only at a much more aggressive 5100 rpm. A direct comparison of the power curves explained the wonder: at up to 5 000 rpm, the three-liter engine delivers significantly more power than the 2.7 RS. Only at higher than this magical border can the old Carrera beat it.

The optimized torque was also reflected in another test: the Carrera 3.0 was a good 3 seconds faster than the 2.7 RS and the 2.7 Carrera from 25 to 100 mph. And all this with a car, which was at least 45kg heavier due to the additional noise insulation. After the Carrera 3.0 had been in the market for only a year, a number of improvements were introduced for the following model year. Technically speaking, the most noticeable change was the use of a brake booster, which significantly increased braking performance. At the same time the handling of the clutch became much easier and smoother as from model year 1977 by the installation of the omega spring. Some changes were also made to the interior. The dashboard received two adjustable ventilation grilles in the center, and for the first time a system of automatic temperature control was used, which was installed between the front seats where the mechanical control was situated before. The doors received the novel twist-lock mechanism, which would make it much more difficult for thieves to open the doors. A real improvement over the previously-used pull-out mechanisms. Almost unnoticed, something also changed in the rear seats: the direction of the dart changed from vertical to horizontal. Presumably, this was forgotten during changeover from the F to the G model, when the direction had similarly changed in the front seats. 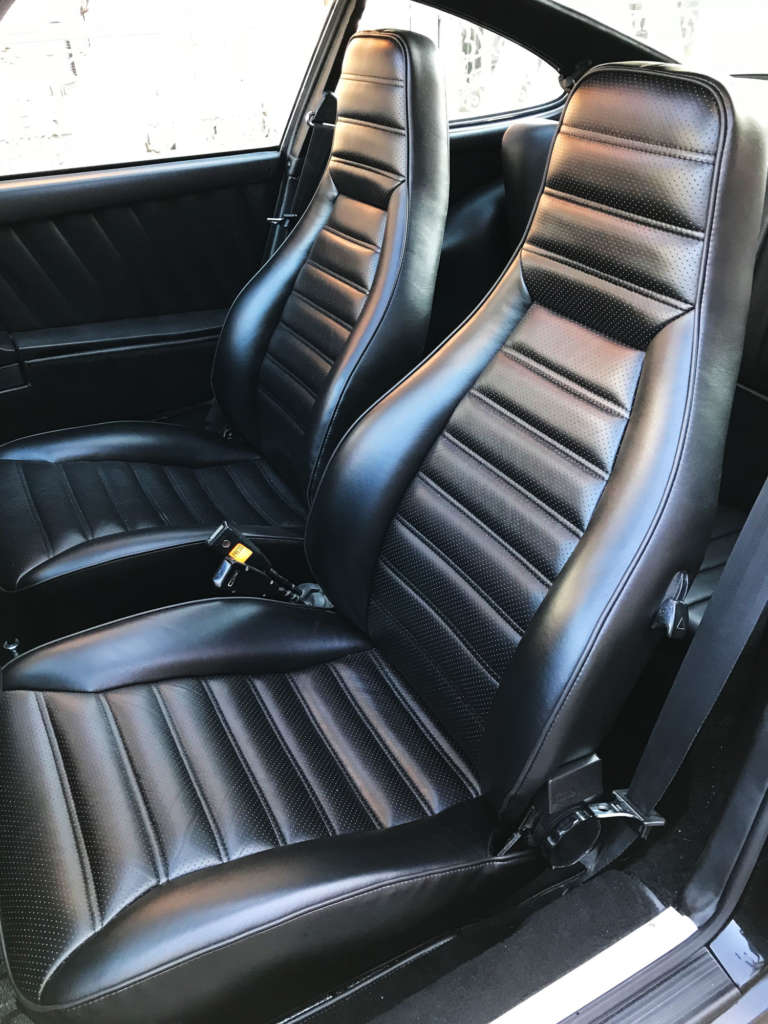 An air-cooled Porsche 911 with potential

The fact check and the peek into the past suggest that the Porsche 911 Carrera 3.0 is an extremely interesting vehicle from an investment perspective. However, if one looks at the price development curves of comparable vehicles produced in low quantities (’73 RS, original Turbo, F-models), the Carrera 3.0 has historically performed significantly weaker. In our view, that is logically not justifiable.

Due to the improvements mentioned above, the 1977 model is the better option today. But the ’76 models of the Porsche 911 Carrera 3.0 are extremely rare and of course also interesting vehicles. A much more important criterion for a decision to buy is the condition and history of the vehicle. Restored copies should also be inspected very closely or the advice of an expert should be asked. All that glitters is not gold. If you find a good specimen, then the ingredients for a good investment could not be better. Rare because of the low number of pieces, fantastic air-cooled engine with beguiling sound and classic look. A dream for enthusiasts.

Rare because of the low number of pieces, fantastic air-cooled engine with beguiling sound and classic look. A dream for enthusiasts.