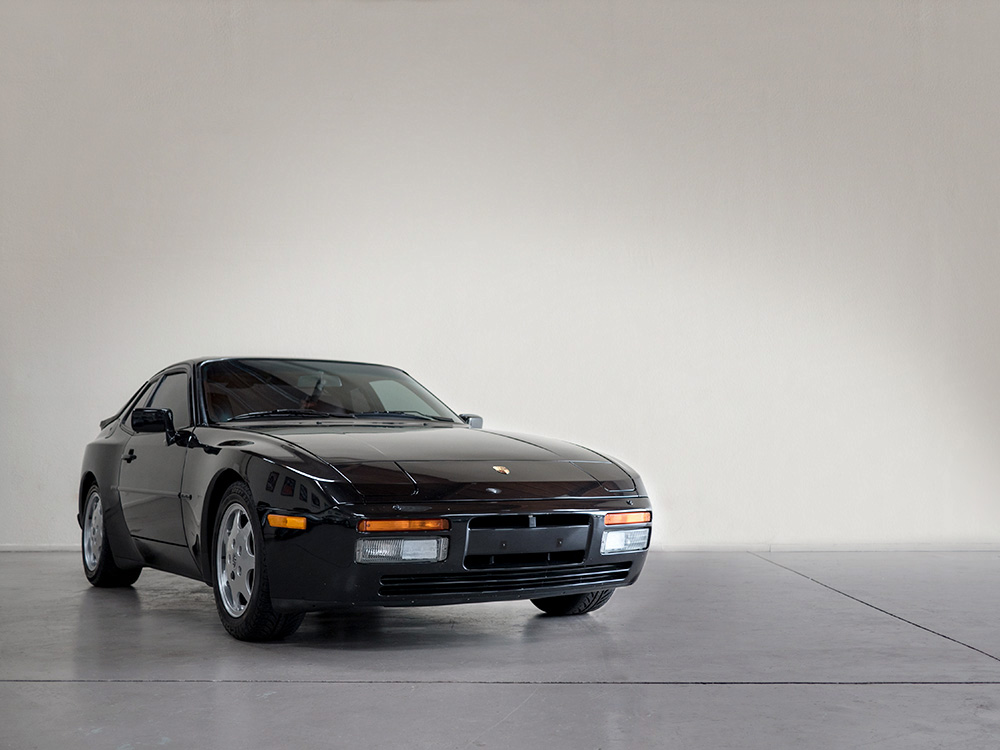 Buy Porsche 944.
On the Elferspot Marketplace.

Porsches strategic reorganization at the end of the 70’s  broke with a lot of traditions. Away from rear- or mid-engined layouts with flat four- or six-cylinder engines, towards the watercooled front-engined car with transaxle transmissions. From todays point of view, the Porsche 944 S2 is one of the most desirable car of that era.

The spearhead of the four cylinder transaxles was, in typical Porsche fashion, the Turbo or Turbo S, but the secret star was the Porsche 944 S2, presented in 1988. It had the biggest four cylinder production engine of its time in terms of capacity and was the first transaxle model, available as a coupé and a convertible. The naturally aspirated four-pot, internally called M44/41, managed to be both, torquey and rev-happy with its 2,990 cm³. Chief engineer Paul Hensler designed the engine to produce 280 Nm of torque at already 4,000 rpm and a pretty decent 211 hp at 5,800 rpm, while being able to rev up to 6,500 rpm. That was achieved by a 16 valve cylinder head, two overhead camshafts a lighter crankcase and forged pistons. The compression ratio remained at the same level as the S2’s predecessor 944 S at 10,9:1. The 944 S2 was only available with a 5-speed manual gearbox.

With the redesigned engine, there wasn’t a lot of evidence to prove its origin, being more or less half a 928 engine. Weighing only 1,310 kilograms the coupé does the standard 0-62 mph test in 6,8 seconds. Thanks to the slippery shape, with a cw value of only 0.33 a top speed of 149 mph can be achieved, if the wonderfully retro styled pop-up headlights aren’t exposed. That performance figures are only 2 mph or 0.5 seconds shy of the early 944 Turbo, or internally called 951, before it got the bigger turbocharger from the 944 Turbo S for the 1989 model year.

With the introduction of a sway bar at the rear, the wider 205/55 section tyres at the front and the 225/50’s at the rear, the car was optimized for more stability and better drivability on long journeys. The tendency for heavy body roll of the early transaxle models was now gone and the optional limited slip differential was a welcome upgrade for the enthusiastic driver, offering better traction and killing the notorious “one tire fire”. The brakes were upgraded with four-piston fixed calipers at every corner, from 1990 on anti lock brakes came as standard.

The Porsche 944 S2 only had a three-year-long lifecycle, production numbers remained pretty low

Styling wise, Porsche did some tweaks on the outside as well to give the S2 a bit more presence and to highlight the most powerful n/a model of the 944 lineup. The S2 got the same front bumper as the Turbo models with integrated auxiliary headlights and a rear diffuser, nearly framing the whole rear bumper was installed. Thanks to these additions, the S2 matured and became a very masculine sports car. From an aesthetic point of view, it closed the gap between the 944/II and the Turbo, while looking a little bit more like a Turbo, than a “normal” 944. In its three years of production, 6,980 cabriolets and 9,352 coupés were built. In contrast, Porsche produced around 115,000 basic 944 coupés and around 23,700 944 Turbos, including the Turbo S and the ultra rare Turbo cabriolet.

Shortly after its presentation, the 944 S2 was praised for being a very balanced car with exceptional grand touring capabilities. For that reason, the S2 had been used as a daily driver by many owners, making it hard to find sought after cars with low mileage. These became more and more expensive over the past few years, with the S2 being on the same price level as the Turbo. All that characteristics emphasise the harmonic overall picture, that the S2 stands for. From our point of view, the 944 S2 is an outstanding option for an entry level classic Porsche. More balanced and much cheaper than a 964 from the same era, less exotic and therefore easier to maintain than the 944 Turbo, while the performance still meets all expectations for a true Porsche sports car. Matched with a high level of mechanical sophistication, great reliability and superior handling qualities the 944 S2 still remains a reliable partner in every  situation. With the big boot and foldable rear seats as standard, the coupé offers more than enough storage space for your personal belongings on a long roadtrip. Even rust isn’t a big thing, thanks to the fully galvanized body.

These are very good reasons for calling the 944 S2 the best 944, which many experts do. This lies in the eye of the beholder, of course, but we can very much agree on the 944 S2 being one hell of a package. It offers great long distance qualities, while still being a true Porsche sports car. In terms of value it clearly can’t match aircooled 911s but with its much lower purchase prices it the 944 S2 appeals to a much broader audience. And even so, there are similarities to the big brother 911. The unique composition of the S2, internally called 946, within the 944 lineup reminds us of a certain 911 model, which gets much more attention than its standard siblings: The Carrera 4S. The smooth naturally aspirated engine with its tremendous power delivery is dressed in the wide Turbo body, without juvenile spoilers or wings. For us, that seems like more than enough reasons to buy one of the best transaxle Porsches of all time. 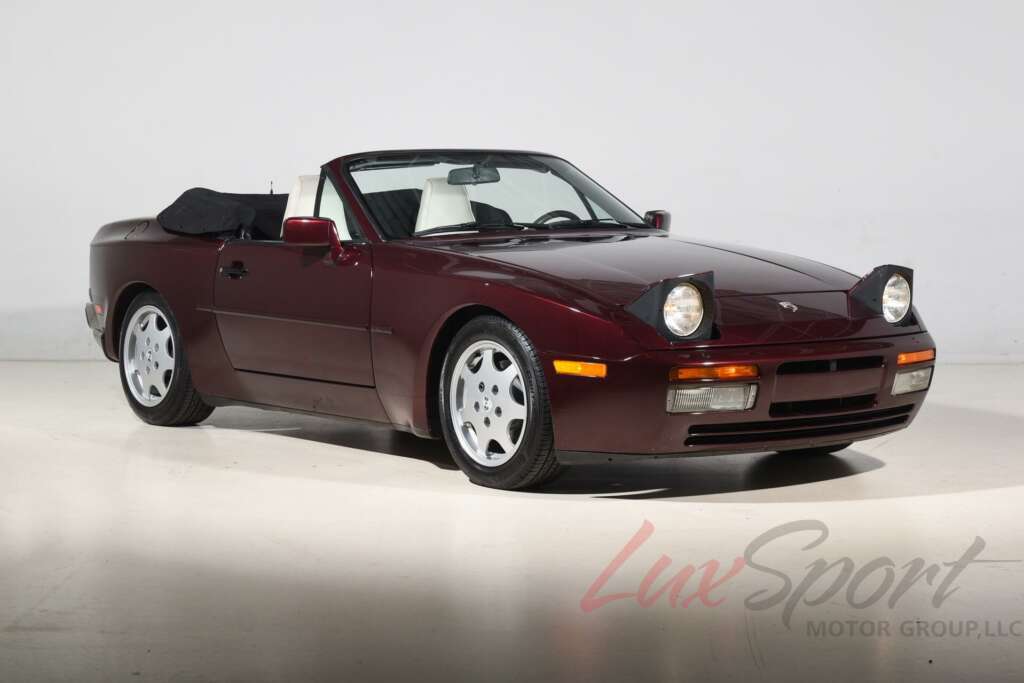 All Porsche 944 S2 for sale on Elferspot