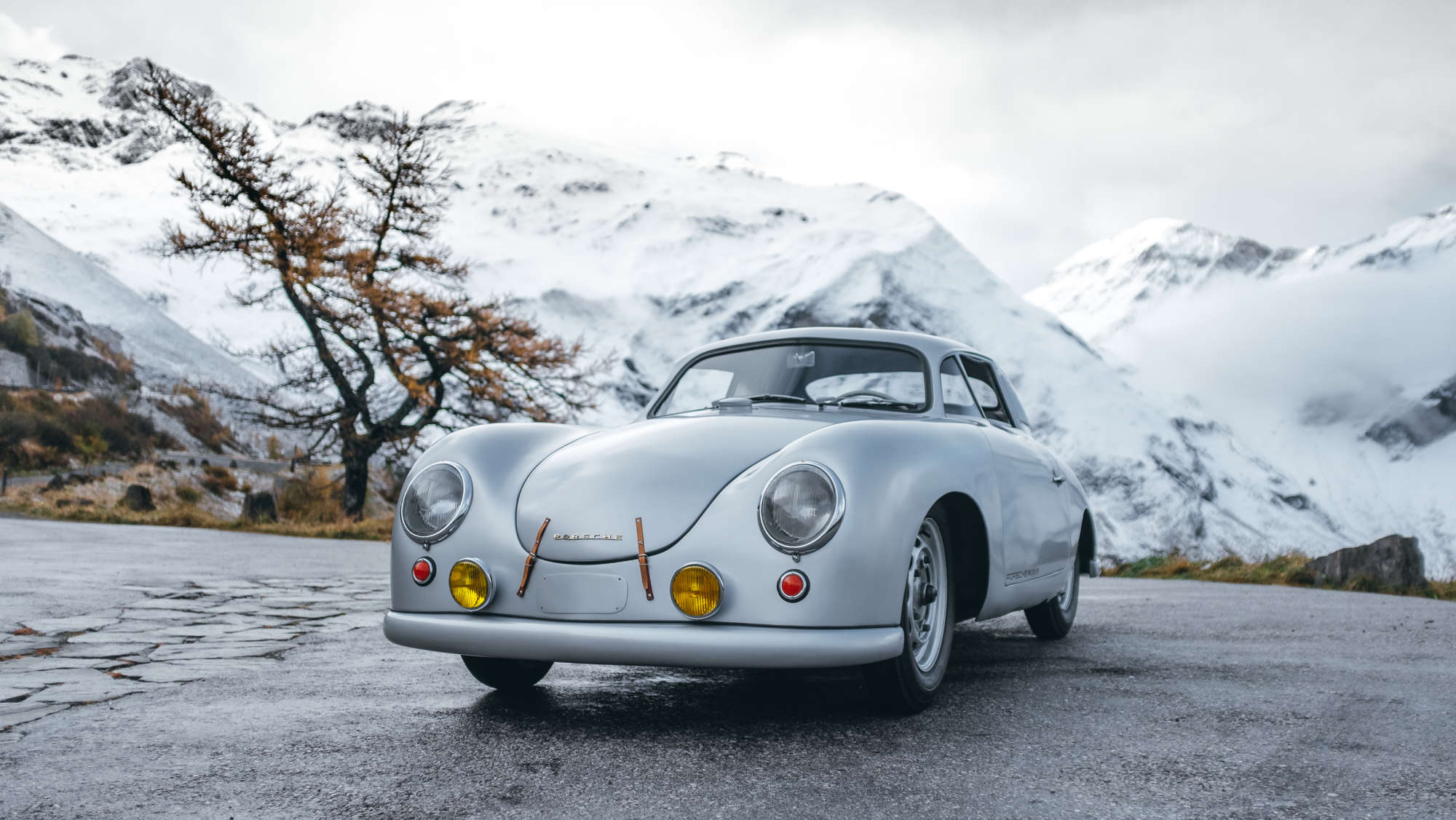 The next instalment of the ‘Porsche Top 5’ YouTube series takes us to the 3,798-metre high Grossglockner mountain pass in Austria. With a length of 14km and almost 100 twists and turns, the high alpine road still enjoys enormous popularity today as a route seemingly made for the lightweight sports car. In this episode, Porsche presents its “Top 5 Lightest Porsche Models“.

Not many know that the 911 Carrera RS 2.7 was made in two variants. The RS-Touring was almost 100kg heavier than the number five in our ranking: the Porsche 911 2.7 RS-Sport. 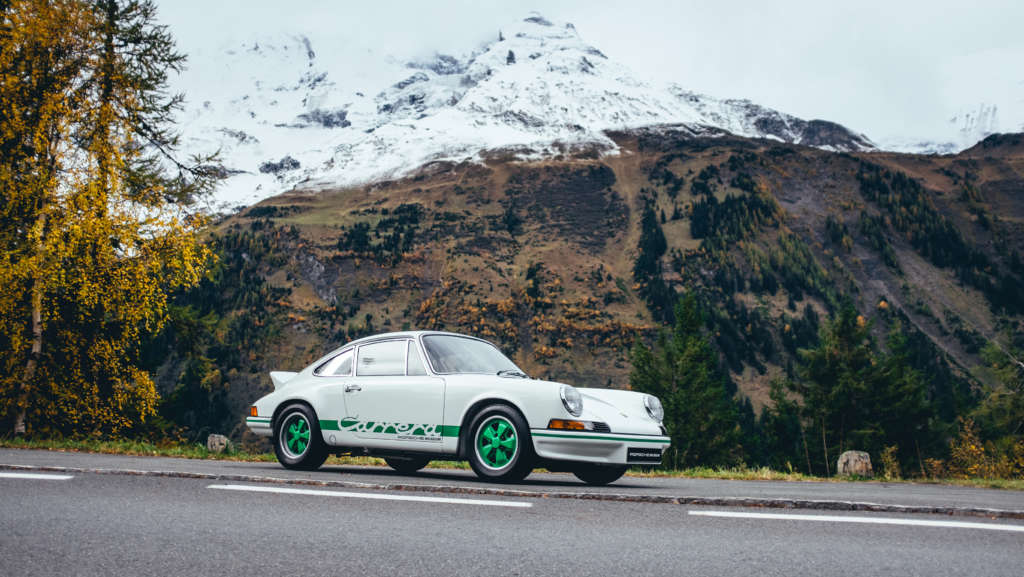 The surprising thing about the Porsche 906 Carrera 6 is not only its lightweight construction, but also its livery featuring the cheeky ‘Mainzelmännchen’ cartoon characters – mainstays of Germany-based television channel ZDF. This car was used by the TV broadcaster to film races on the Hockenheimring. 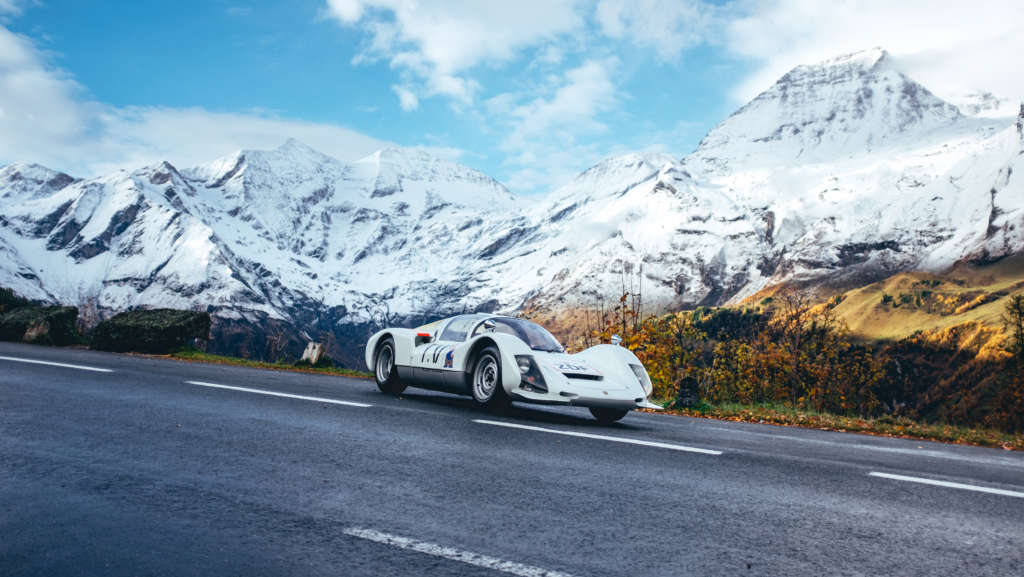 The name of the Porsche 356 SL says it all: ‘Sport Light’. Ferry Porsche developed this Coupé based on the roadster. Weighing just 640kg, this 70hp sports car secured the first ever class victory for Porsche at Le Mans. 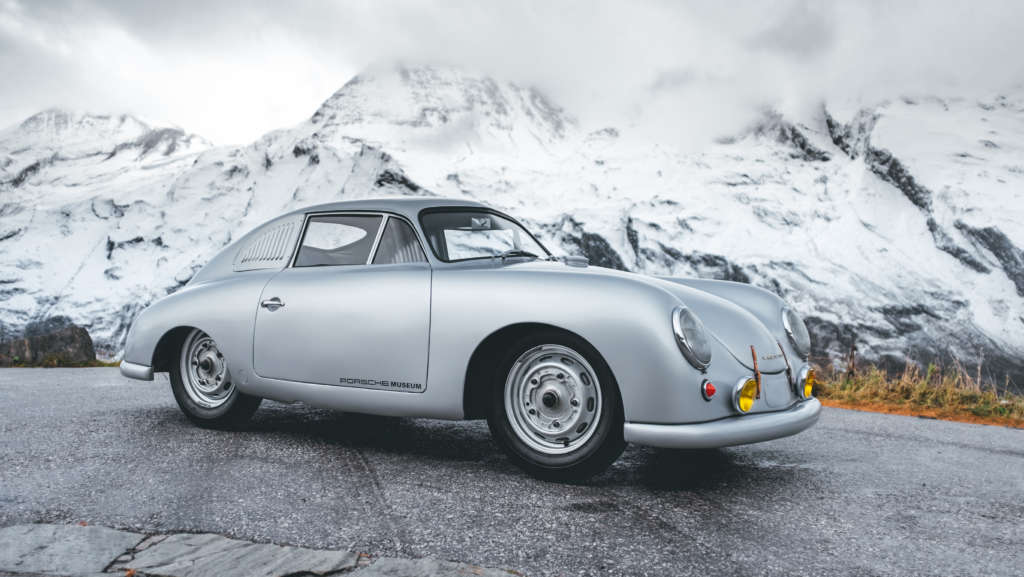 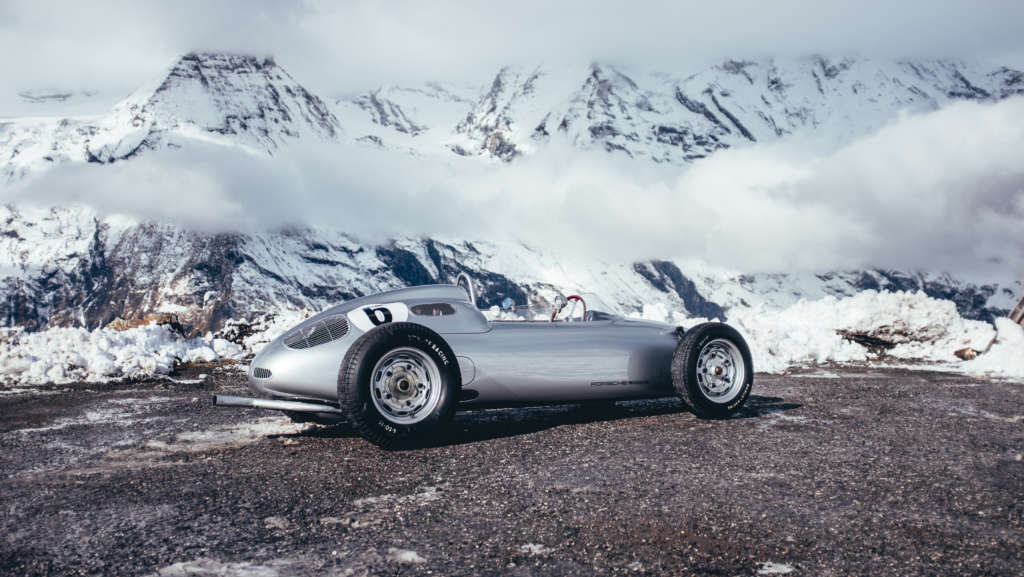 The super-light Porsche 909 Bergspyder takes pole position in our ranking. With its synthetic body and 275hp power output, this sports car reached a top speed of 250km/h and weighed as little as 384kg.