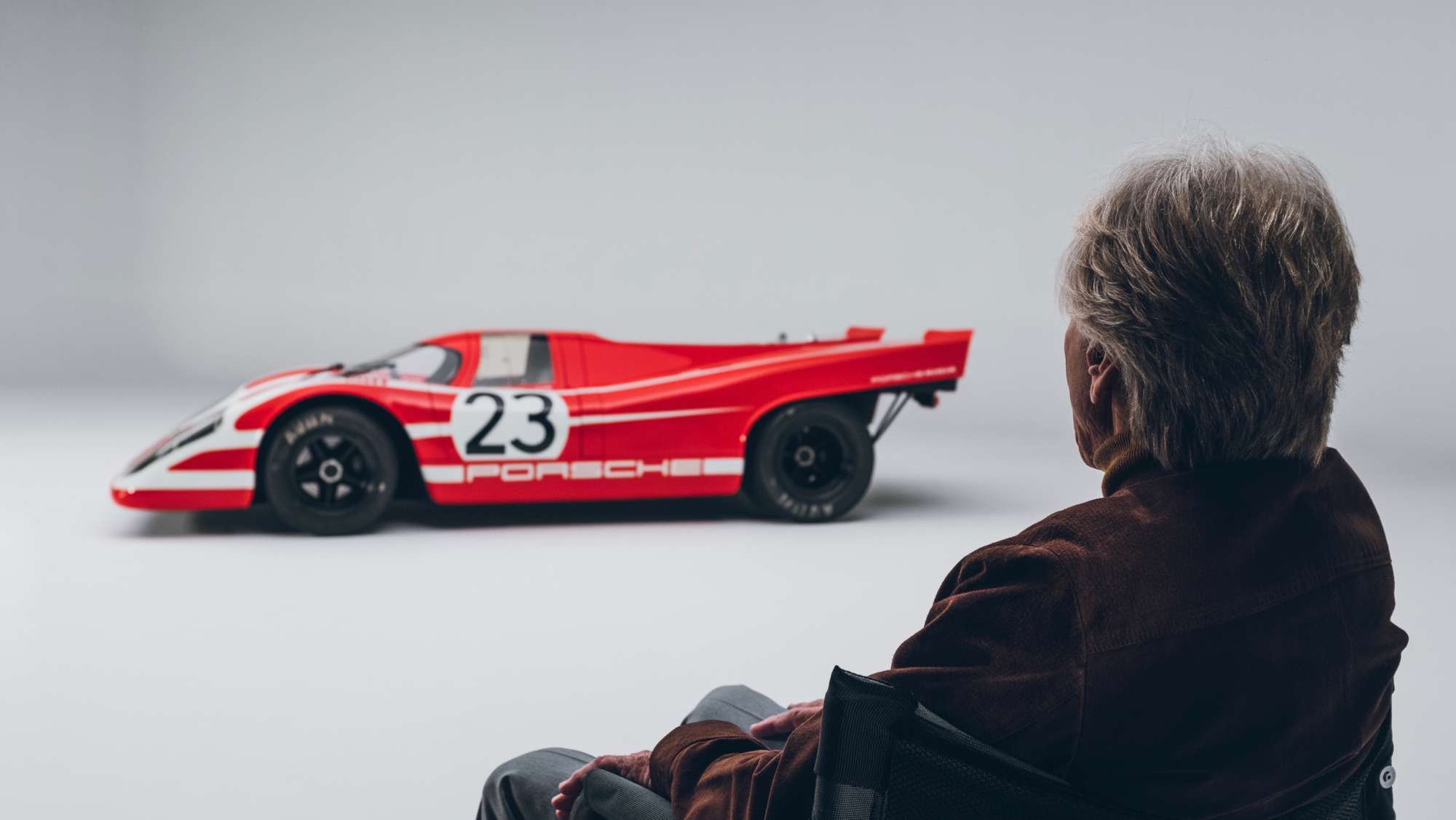 On 12 March, Porsche celebrated the 50th anniversary of the most famous Porsche race car of all time – the Porsche 917. Therefore, from 14 May until 15 September the special exhibition “Colours of Speed” will be presented at the Porsche Museum! Let’s have a quick look, why the Porsche 917 is so special what’s all the fuzz about the recently shown hommage.

With the Porsche 917, the Zuffenhausen brand wanted to reach the crown of motorsports

Porsche desperately wanted a win at Le Mans. The Porsche 917, presented at the Geneva Automobilsalon in 1969, was designed to be the key for that. No other than a certain Hans Mezger was in charge for developing the car. From his pen stems the 180° turbocharged V12 engine as well. The extremely thin body was made out of plastic, with aluminium reinforcement in some areas – a novelty for that time period. In total, 25 cars were built for homologation. Mezger even designed some active aerodynamic trickery, which was banned by the FIA before it could be used in a race. 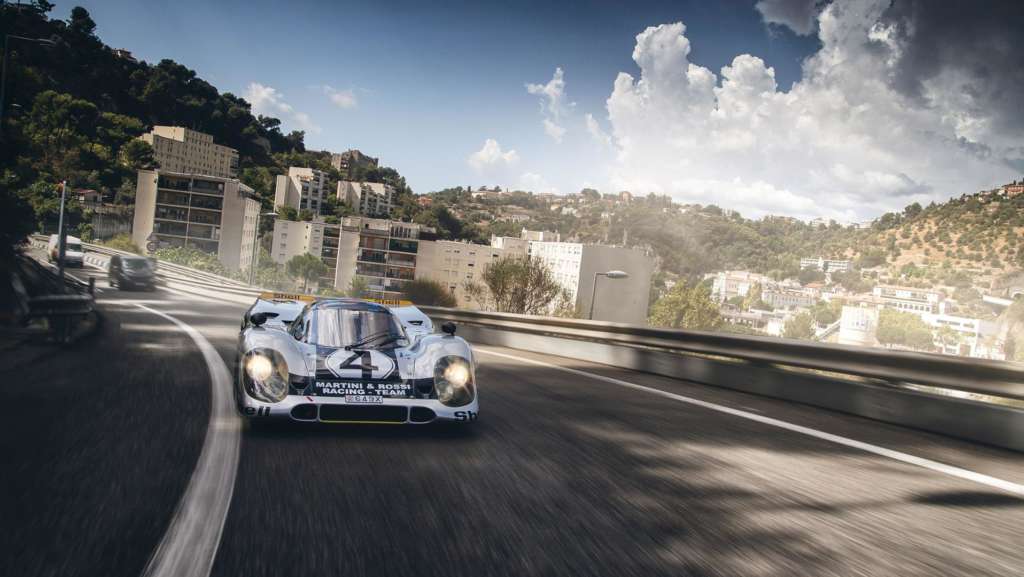 In its original, very stretched design, the Porsche 917 was only available in 1969. The drivers criticized the handling as just too difficult, especially at higher speeds. Besides reliability issues, the poor handling was the reason, why Ford claimed the overall 1969 Le Mans victory. For the 1970 season, the Porsche 917 was equipped with a shorter rear end and afterwards called 917 K. Purpose built for Le Mans, the Weissach engineers created two other Porsche 917 chassis with longer tails, which were labelled 917 LH for “Langheck”, or longtail.

Ironically, it wasn’t the 917 LH which reached the top step on the podium, as the 917 LH only came second with a gap of five laps. Porsche claimed their first overall victory in Le Mans in 1970 with the Porsche 917 K. Afterwards, a story of success was written for some decades. The Porsche 917 was the foundation for countless wins in motorsports. The turbocharging technology, a bespoke development for the 917, was even adapted to the Porsche 911 Turbo in 1974 and made it the first mass produced Porsche with forced induction. 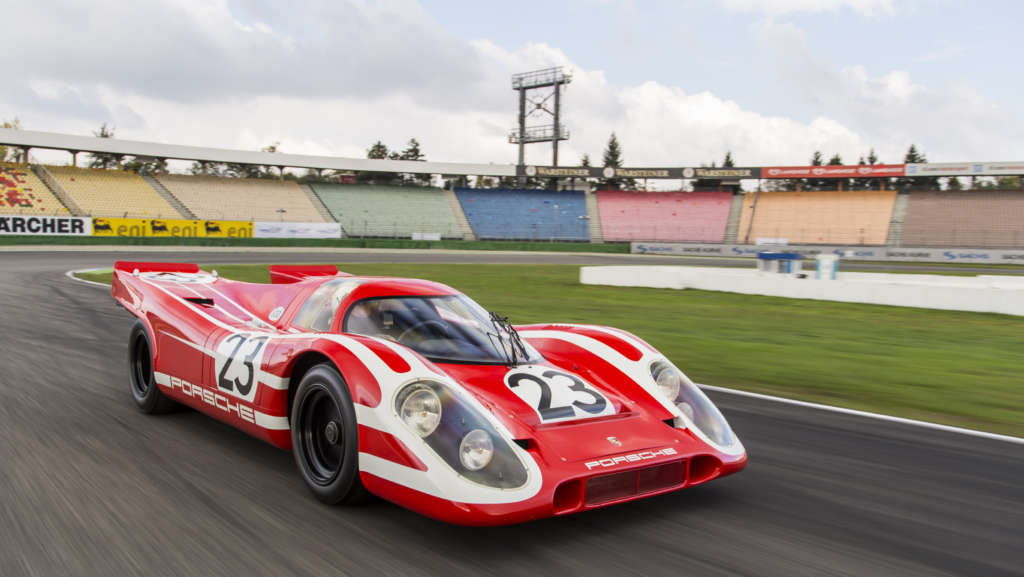 Porsche’s first 917, with the chassis number 917-001 was rebuilt now by technicians of the Porsche museum in cooperation with former engineers from Zuffenhausen and Weissach. It was a serious mammoth task to bring the 917-001 to its original state and let it shine in its former glory, just as it did at the Geneva autoshow in 1969. They finished the job just in time for the 50th birthday of the Porsche 917 on 12 March 2019.

At the same time, Porsche presented a teaser of a design study, which has never been seen before. It was called Porsche 917 Hommage and wears the same colour scheme as the Le Mans winning car of 1970, driven by Hans Hermann and Richard “Dickie” Attwood. That very car will be presented to the public for the first time at the opening of the exhibition “Colours of Speed” in the Porsche Museum at 14 May 2019. 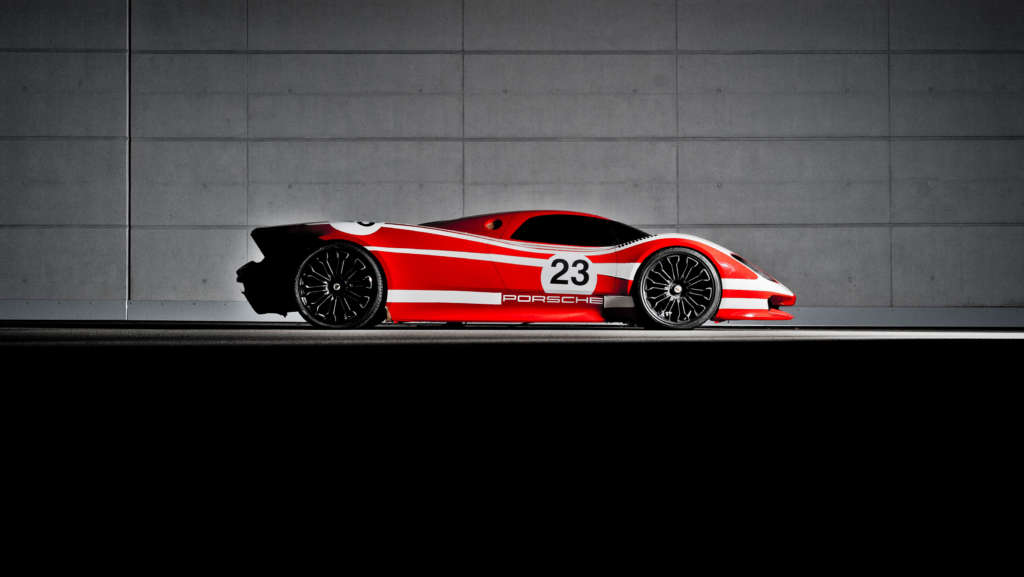 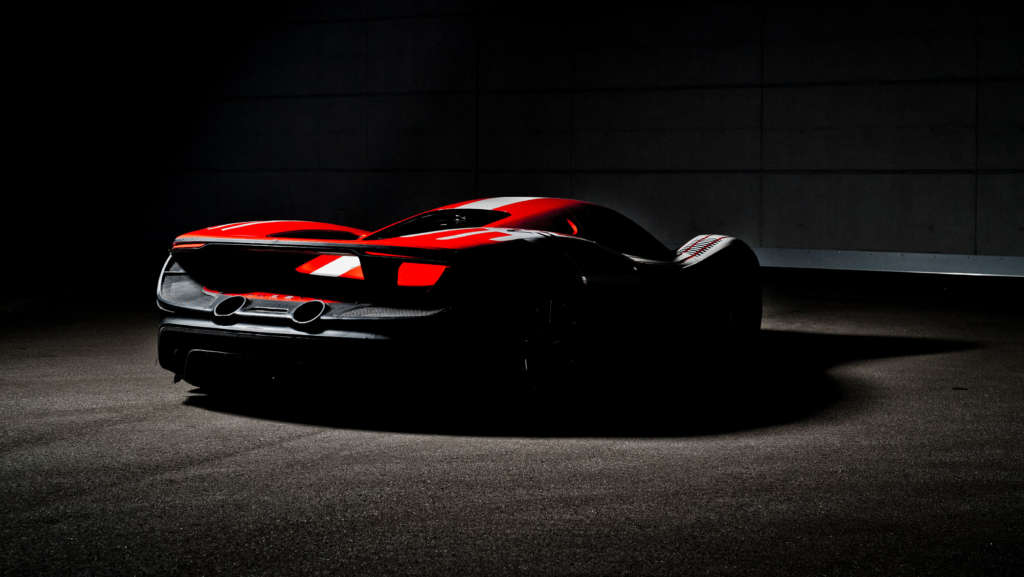 The origin could be traced back by around ten years. Roughly around that period, Porsche decided to enter the World Endurance Championship and started development of the Porsche 919. That killed off the project, so it remained just a design study.

Who wants to dive deeply into Porsche’s motorsports history or even wants to see the 917 hommage in person, should definitely take a visit to the exhibition. Besides the concept car, there will be ten 917 models in total, adding up to a staggering 7,795 hp. Furthermore, Porsche will present a special book for the 917 anniversary on 14 May 2019!uch zum 917 Jubiläum am 14. Mai präsentiert! 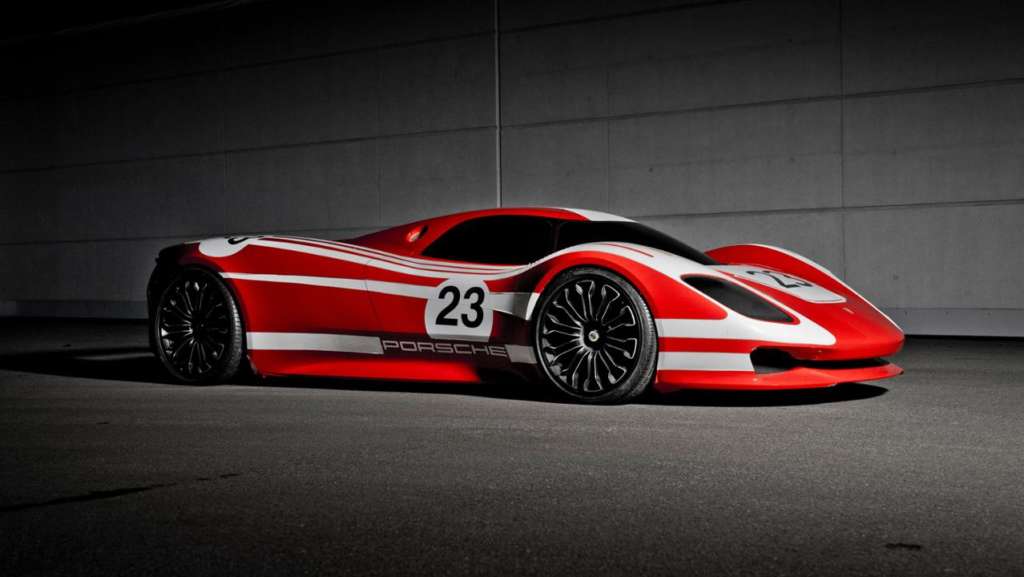