GT2 RS on a go-kart track The Porsche 911 GT2 RS is at home on numerous race tracks all over the world. However, the setting for the fifth episode of the ‘Porsche Top 5’ YouTube series is rather unusual: a go-kart track. When we meet record-breaking driver Lars Kern again, he presents the top five highlights of the super sports car on the go-kart track and shows off his driving skills around the tight corners – it is no surprise that he is currently the record holder on the Nürburgring with this car.

Starting with its design and aerodynamics, Lars Kern highlights the special features of the car, such as the steel ropes inside the front spoiler for stabilising the load. The aerospace-derived „NACA air intakes“ replace the underbody cooling in the GT2 RS. The cooling air passes through the two intakes directly to the brakes. In addition, this top sports car, made in Zuffenhausen, also possesses so-called „Louvers“, which cause the excess pressure in the wheel housing to dissipate as quickly as possible. 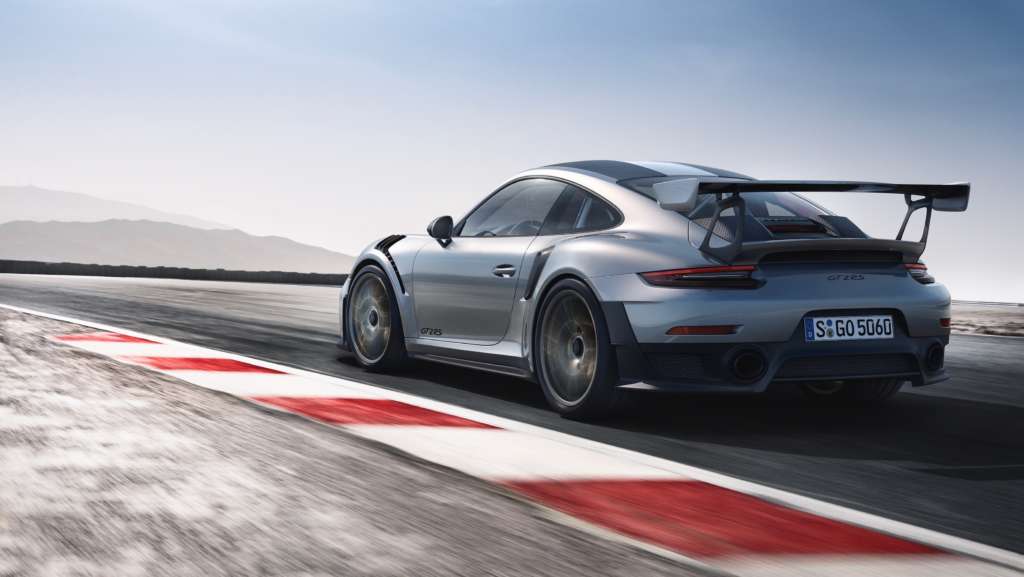 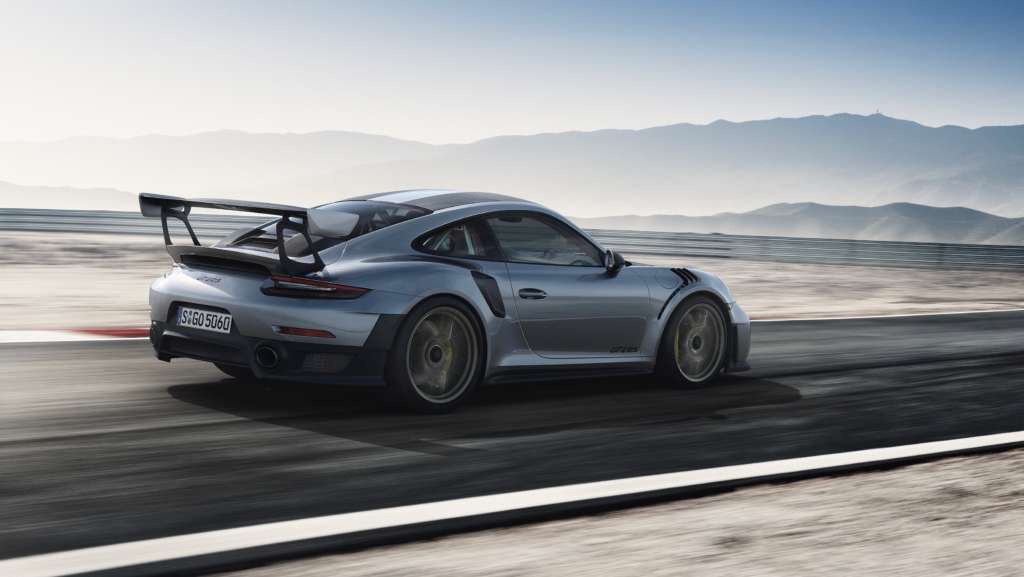 Moving onto the subject of sound in 4th place, Lars lets us in on some insider secrets. The Porsche engineers engaged in genealogical research to find the right sound for the vehicle – at Porsche, of course. The prototype for this was the Porsche 935, whose unique sound was created by its shortened tailpipes. An immensely important factor in the success of the GT2 RS is its lightweight construction. Lars Kern notes that there isn´t a single component in the sports car’s construction that has not been weight optimised.

For the next point, the handling of the GT2 RS, Lars invites us into the cockpit – and onto the track. In the tight corners of the go-kart track, he shows the level of control with which the rear-wheel drive allows the 911 to drift around the curves. Thanks to its superior additional technologies, the sports car accelerates out of the corner with incredible speed.

In first place is the heart of every Porsche: the engine. Turbocharged with 515 kW (700hp; Fuel consumption combined 11.8l/100 km; CO2 emissions 269 g/km). Acceleration from 0 to 100km/h in just 2.8 seconds. Transmission that is designed for maximum performance.

It is not just Lars Kern who believes this is currently the absolute top sports car, as he sums it up at the end of the episode.

Share "GT2 RS on a go-kart track" with your friends!