When you’re in the market for a used Porsche 911, you have to choose between air- or watercooled. As prices are sometimes closer than you might think, making a decision could be tough. To prove the point and show you two options for similar-prices, we compare two generations of 911 Turbo: The Porsche 993 Turbo and its more than ten years younger brother, the 997.2 Turbo. 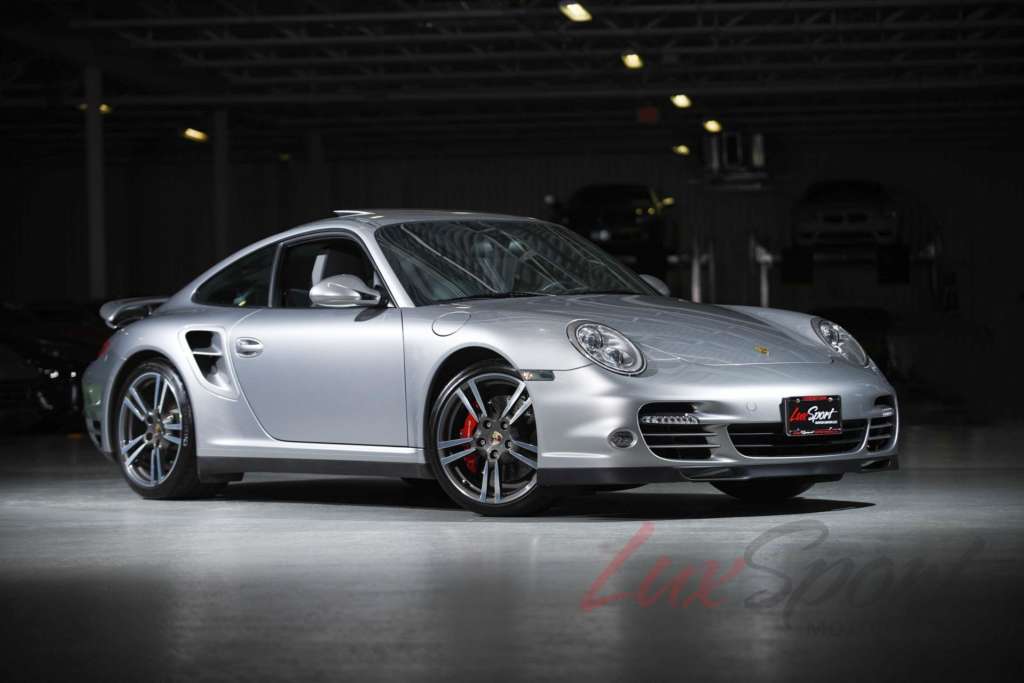 The Porsche 997 Turbo on the other hand is regarded as the first “real” Turbo 911 of the modern age. It benefits from the polarizing design of its predecessor Porsche 996 and has never gone down in price that much, despite high production numbers. If you add up all 997.2 Turbo and Turbo S, roughly 10,000 models were built.

In some aspects, both 911 Turbos couldn’t be more different. Based on the original 901’s design, the Porsche 993 Turbo is aircooled, with taillights from one side to the other, flared arches and a fix rear wing. On the other hand, there’s the Porsche 997 Turbo, which still looks modern with its LED daytime running lights, an extendable rear wing, obvious air intakes and outtakes… 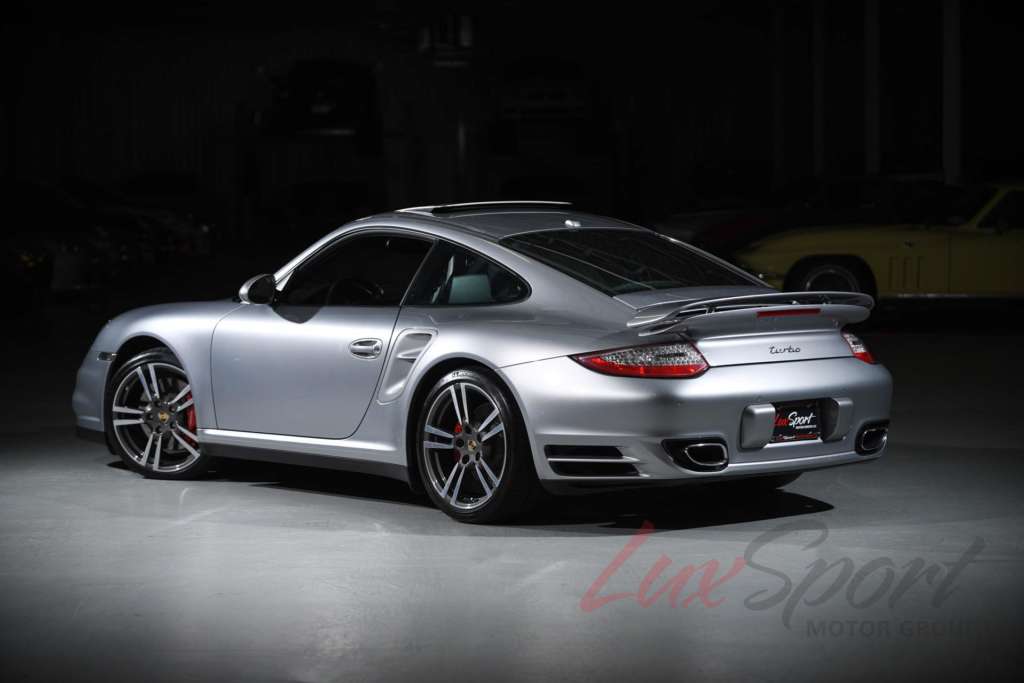 But the overall design language still shows similarities. The recipe of a powerful and discrete appearance remained unchanged since the first Porsche 911 Turbo from 1974. Aerodynamics may be active, but when retracted, the wing still looks integrated to the rear section, just as it does on the 993. From the outside, the 997 looks like a logical evolution. Porsche’s design department did an amazing job, adapting the classic 911’s shape into modern times. However, in contrast to the 997 Turbo, the 993 Turbo wasn’t available as a convertible.

The man difference in is found in the interior

When stepping into the Porsche 993 Turbo, you immediately get the impression, that you’re sitting in an old car. Five seperate instrument gauges, an almost antique A/C control unit, a dated shifter knob, a four spoke steering wheel and as a reminiscence to the F-model, stand-up pedals. Even the switches look like they are from a long gone time. The interior layout itself reminds you of the earlier 911s, as well as interior space, which is pretty crammed by today’s standards and feels much smaller than the 997’s cabin.

Doesn’t sound all that interesting in the first place, but that retro feel is what makes the appeal of a Porsche 993. It’s not only the last of the aircooled 911s, but transports the fundamental idea behind the Porsche 911 which has originally been a bone stock driver’s car, reduced to the essentials. And it does that with a rock-solid feeling, which no modern car offers. Does it score top scores for its ergonomics? Of course not, but that’s not the point. It feels characterful and very special and that feeling is, what driving a Porsche is about. 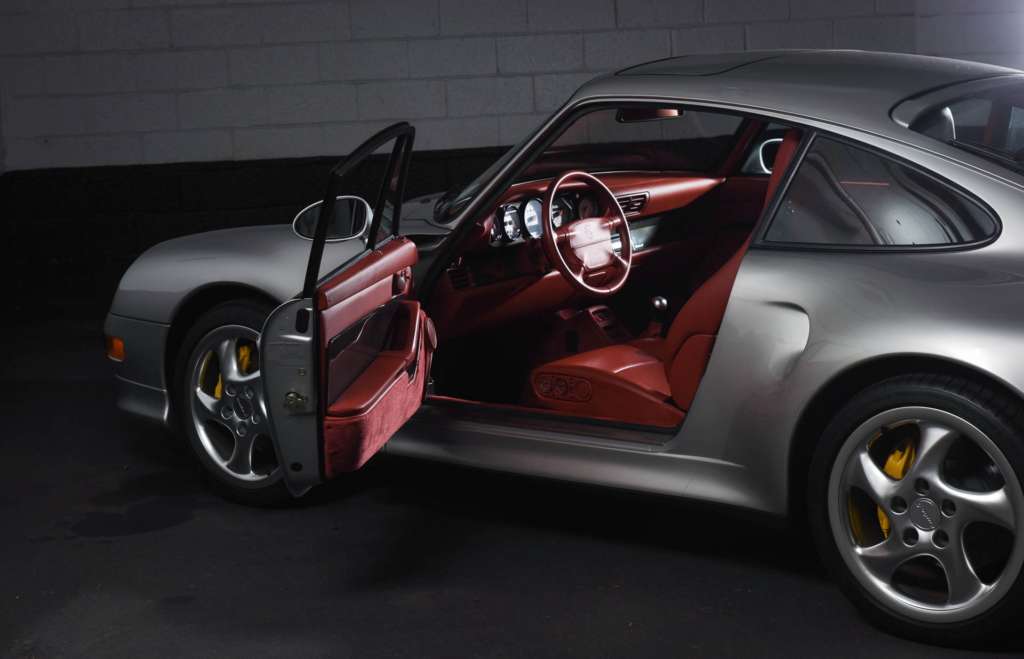 The Porsche 997 Turbo’s interior couldn’t be much more different: three spoke steering wheel, aluminium applications, a big PCM sat nav, electronically adjustable dampers and automatic air conditioning. For better readability, the five gauges melted together under a small scoop behind the steering wheel. Brake and clutch pedals are now hanging down and you get all the creature comforts you could ever ask for. All that is combined with perfect build quality and much more interior space. 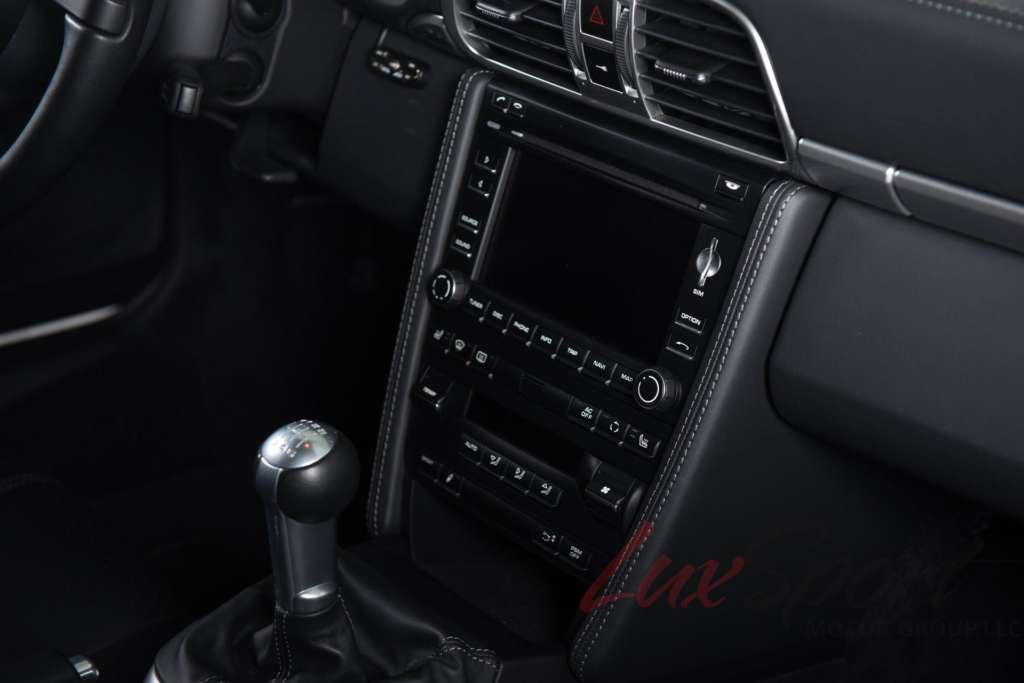 You are sitting in a car from another millenium and that’s noticeable. Thanks to the five gauges and the seats you can still tell, that both cars are relatives. Its functionalality is fantastic and the interior shows the progress from almost 15 years of development. Requirements for sports cars have changed a lot over the past two decades. Even supercars have to offer comfort and be user friendly nowadays. The 997 Turbo offers all of that, without being a slouch either.

The 993 Turbo’s performance is still surprising!

We’ve already raved about the Porsche 997 Turbo’s performance in our buyer’s guide. 500 hp are 500 hp. Mindboggling 3.6 seconds with the manual or even more astonishing 3.4 seconds with the awesome PDK dual clutch gearbox is the 0 – 62 mph time. Combining adjustable turbine geometry with direct fuel injection, the 997’s powerplant offers superb responsibility and torque for days. 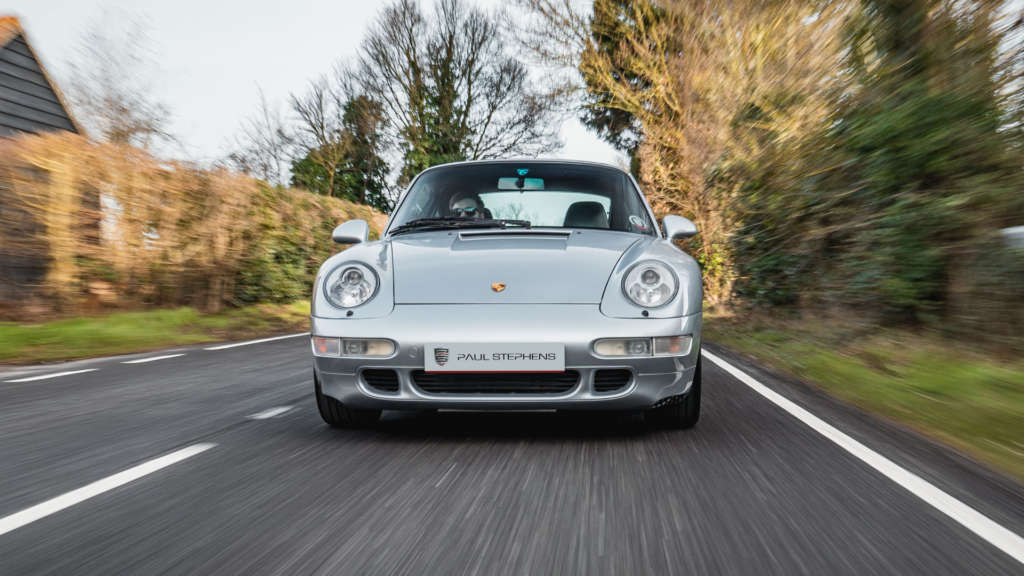 But there is no reason to hide itself for the older 993 Turbo. Its 408 hp (or even up to 450 hp with the X50 package) have little trouble, accelerating the 1,500 kilograms. By the way, depending to the chosen options, the 993 Turbo is a staggering 150 to 250 kilograms lighter than its much newer sibling. With a 0 – 62 mph time of just 4.5 seconds, even 991 Carrera S drivers shouldn’t start a fight. And let’s remind ourselves, the 993 Turbo was only offered with a six-speed manual transmission.

Classic or modern? The verdict

Objectively, it’s a clear case. The Porsche 997 Turbo would easily win every comparison between the two. It’s newer, more efficient and offers better performance. But buying decisions for sports cars aren’t just based on facts. Rather it is a question of personal preference and the intended use of the car.

Who wants to own one of the most significant cars of the Porsche history and just use it on special occasions, should absolutely consider buying a Porsche 993 Turbo, even if have to spend a little bit more. It marks the end of an era which lasted for more than 30 years: aircooled 911s. At the same time, it is the youngest and most sophisticated exampled of this species  and much more managable than a 930 Turbo for example. The 993 wins our hearts in this heads up, if your decision is just about enjoying yourselves and having a nice drive. As a daily driven car, in which you want to do international roadtrips, the Porsche 997 Turbo, especially equipped with the PDK, is a much more sensible choice. That may spark an outcry among purists (and maybe they are right), which would definitely recommend a stick shift or even the oldies. But despite all enthusiasm for a proper driver’s car, even us petrol powered dinosaurs have to admit, that technological progress in the car industry made our lives much more comfortable (and quicker). Let’s put it this way: the less time you’re planning to spend in your car, the more you should consider to treat yourself with a Porsche 993 Turbo. You could do little trips into an analog age with your 993 as a time machine, without having to forgo without sublime performance or working air conditioning.

Every offered 993 Turbo on Elferspot can be found here and all Porsche 997.2 Turbos here!