Retains its original interior and books with George Harrison MBE noted as the first owner. Recently subject to a bare metal respray and a mechanical recommissioning Concerned by the decline in sales during the early 1970s of Porsche’s synonymous model, the 911, the company decided that a radical new design was required. The 928 was a complete departure from any previous Porsche designs, using a large-displacement water-cooled V-8 mounted in the front of the chassis, with power being delivered through a transaxle to ensure excellent handling thanks to a 50/50 weight distribution. In order to stay ahead of competing manufacturers, Porsche introduced the 928 S in 1980 for the European market only. Aside from visual improvements, the most noticeable improvement was the introduction of the enlarged 4,664-cc V-8 engine producing 300 brake horsepower.

A very early recipient of the 928 S was George Harrison, one of the most celebrated musicians of the 20th century, firstly as a member of the Beatles, and later for his solo work. Away from his life as one of the greatest rockstars of all time, one of Harrison’s biggest passions was cars. Harrison saw himself as a driver and not a collector, so he did not maintain a large collection but carefully chose and specified cars he intended to use regularly, the most famous of which being his Aubergine McLaren F1.

Delivered in February 1980, this 928 S’s owner’s manual has Harrison’s name and address noted as its first owner. Specified with a black exterior and full black leather interior, much like some of his other cars, Harrison used his 928 S as one of his everyday cars for nearly four years, putting 11,000 miles on the odometer before replacing it with a 500 SEL AMG. Shortly after this, the engine block was replaced and a further 108,000 miles followed. In 2017, this special 928 S was purchased by the current owner, who recognised that such a significant Porsche required a restoration, whilst importantly retaining the original interior that Harrison spent so many hours in. A bare metal respray was carried out, along with a considerable list of mechanical works. In total, bills came to over £106,000 ($125,285), an expenditure that few 928s will ever experience.

During the restoration, a 1980 cassette of Vivaldi’s Four Seasons was found lodged under the driver’s seat; Harrison’s admiration for this piece is well-known and one can only imagine that perhaps the last person to listen to this cassette was the man himself. As one of the few ex-Harrison cars in existence, this great Porsche will bring many years of joy for its next owner on the long and winding road. 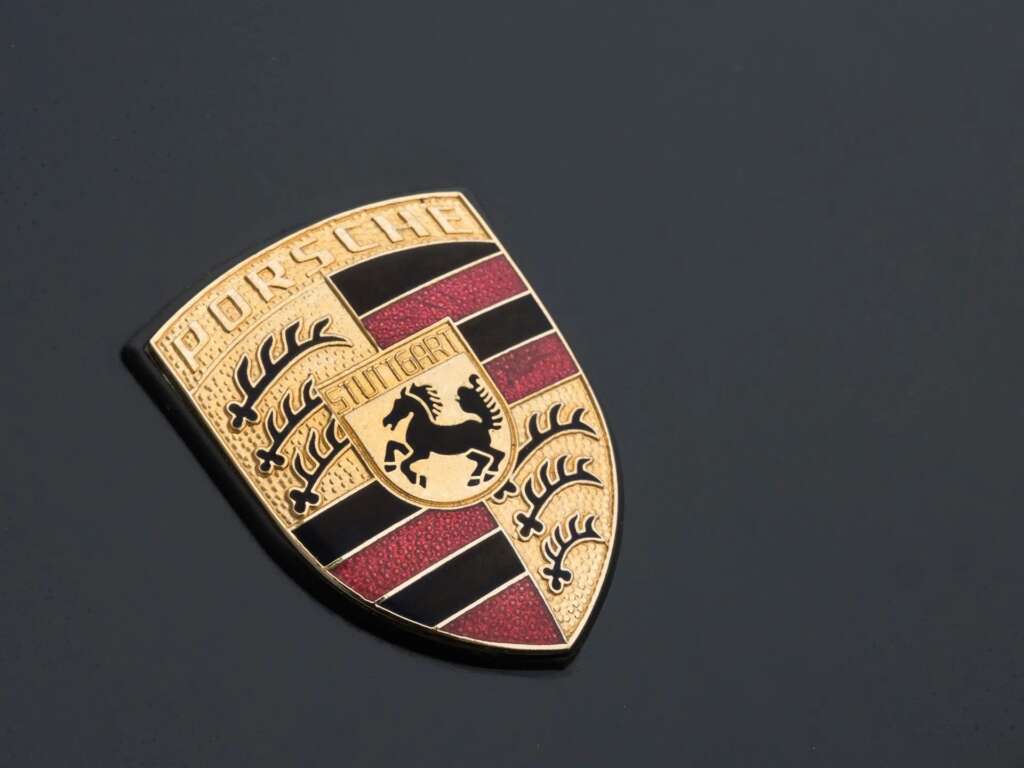 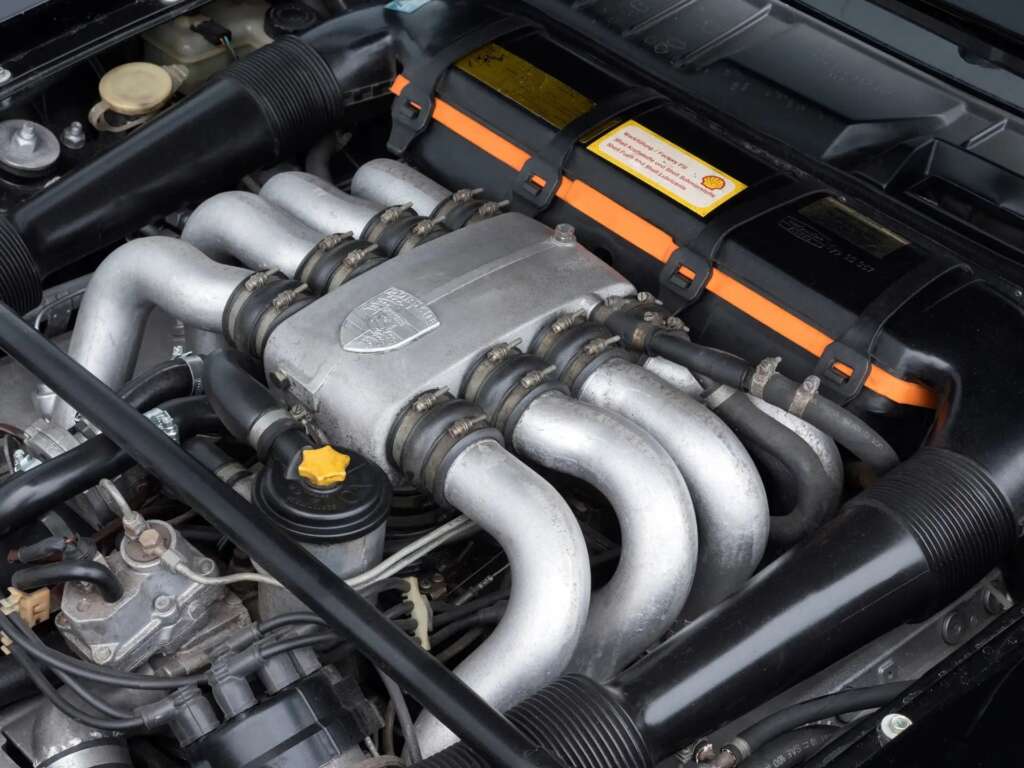 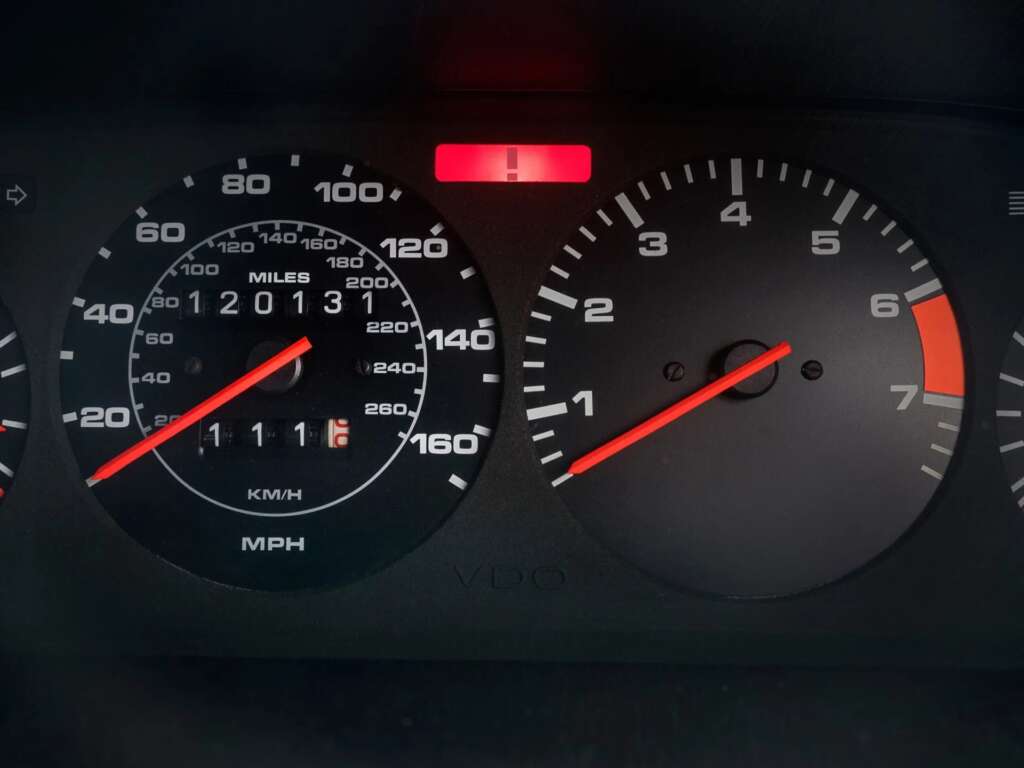