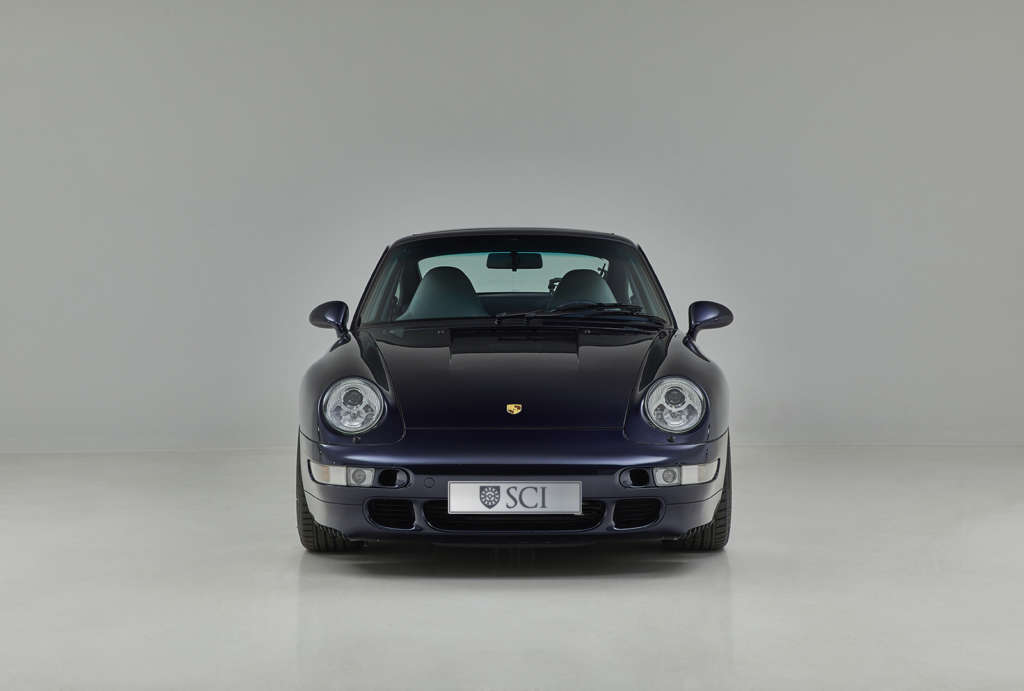 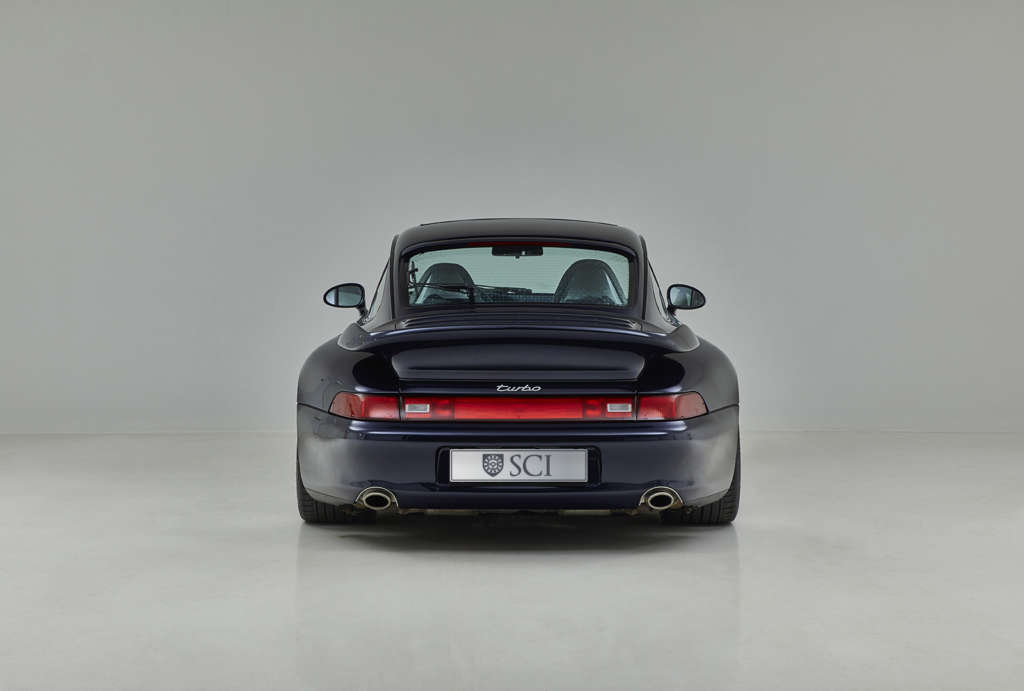 993 is the internal model code for the Porsche 911 and it is the successor to the 964. The 993 is not only the last air-cooled 911, it is the first with a 6-speed, manual transmission. The car has been given many improvements and is very different from its predecessor.

The 993 Turbo arrived on the scene in 1995 and was the first 911 Turbo with four-wheel drive. The body was taken from the Carrera but has 6 cm wider rear wings, redesigned front and rear bumpers and a permanent rear spoiler where the intercoolers for the twin turbos were fitted.

The entire engine was completely new, reusing only 20% of the components from the 964. It had a newly designed aluminium chassis with wishbone multi-link suspension, eliminating the previous models’ tendency to oversteer.

The 993 generation is often said to be the best and most desirable 911, as much due to its unrivalled road-holding qualities as to its beauty. Porsche itself refers to the model as significant progress, both technically and visually. Consequently, it is nicknamed “the purists’ Holy Grail”.

Please notice that the special BBS rims on this car are approved by TÜV. 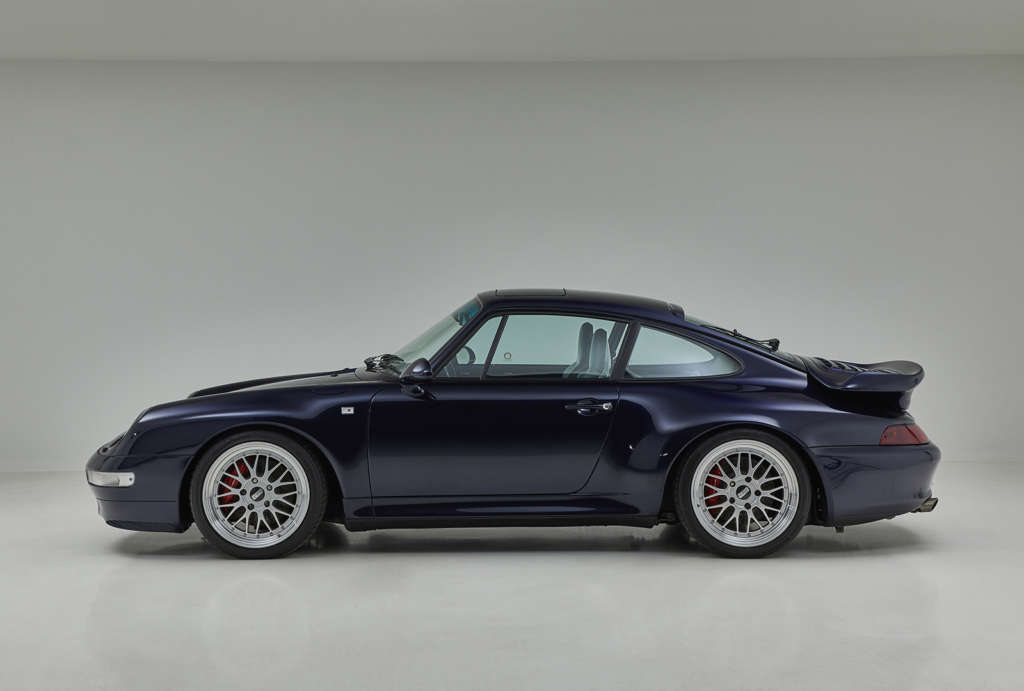 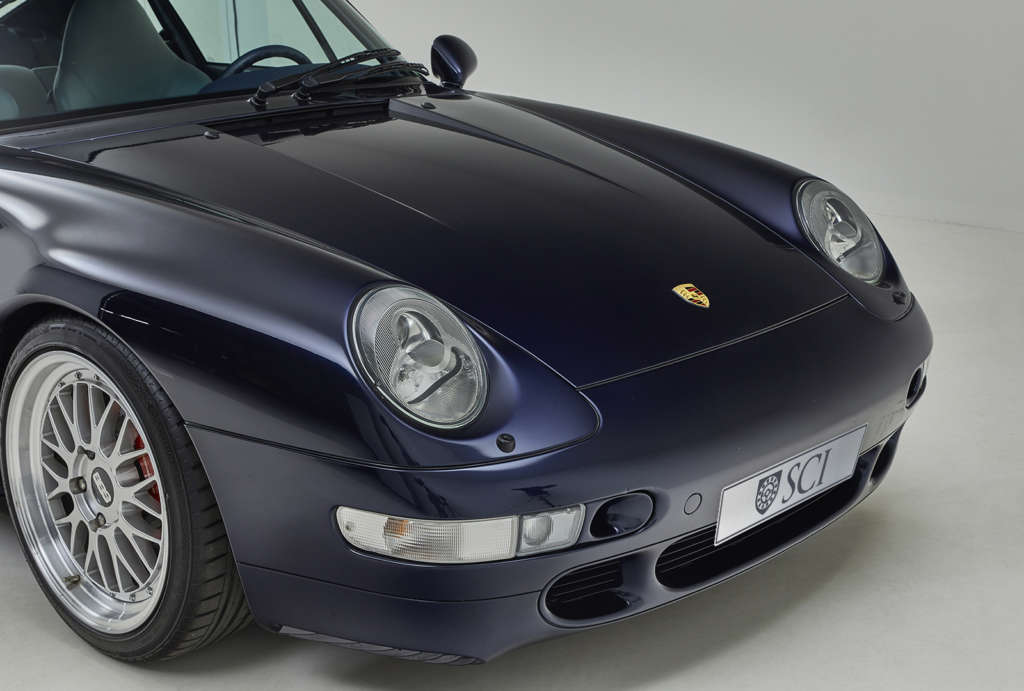