The 997 is an evolution of its predecessor, the 996, the most significant modifications being interior and exterior styling. During 2009, styling changes were made to the 997 and it was given a revised engine with direct fuel injection and the new PDK transmission. PDK stands for ‘Porsche Doppelkupplung’ (dual-clutch), a sophisticated system that gives much faster gearshift. 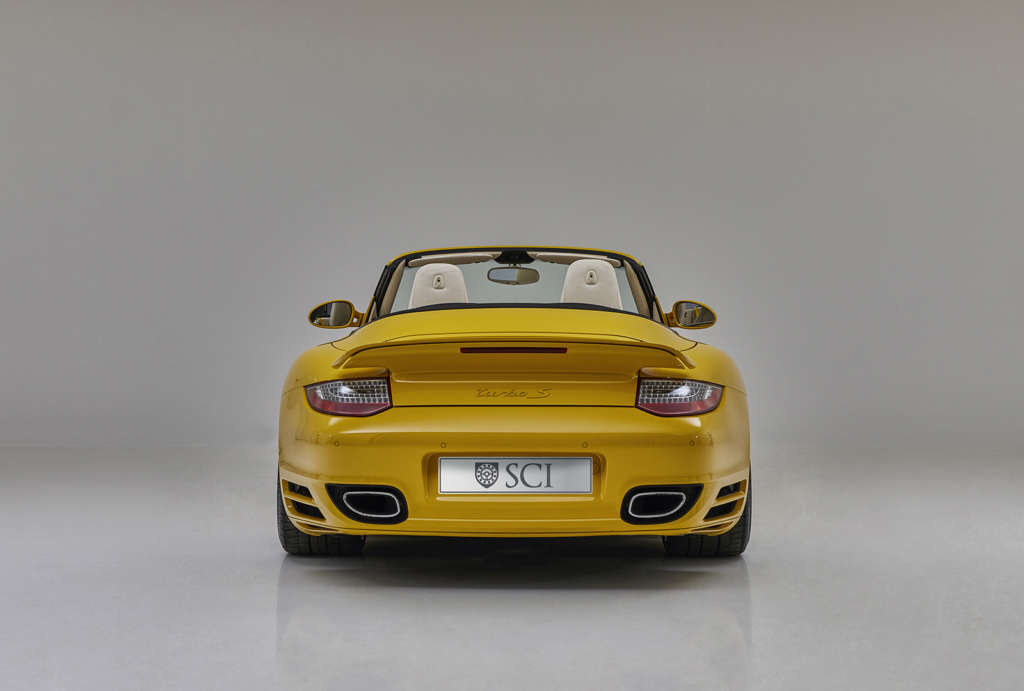 The result was a faster and lighter vehicle with improved fuel efficiency and better handling. The upgrade to the 997 Turbo included a comprehensively re-tuned four-wheel drive system with the so-called torque vectoring system. This technology enables power transfer via the differential to the drive wheel with varying torque to each wheel, improving traction and consequently acceleration.

In October 2009, Car and Driver magazine estimated that a 997 Turbo model should be capable of accelerating from 0 to 100 km/h in 3 seconds.

The 997 Turbo S made its début at the Geneva Motor Show in March 2010. It was only available with a 7-speed PDK transmission.

The 997 is the most successful 911 of all time, having sold 100,000 units of the first generation between its introduction in 2005 until July 2007. It has also received mostly positive reviews from the worldwide motoring press. 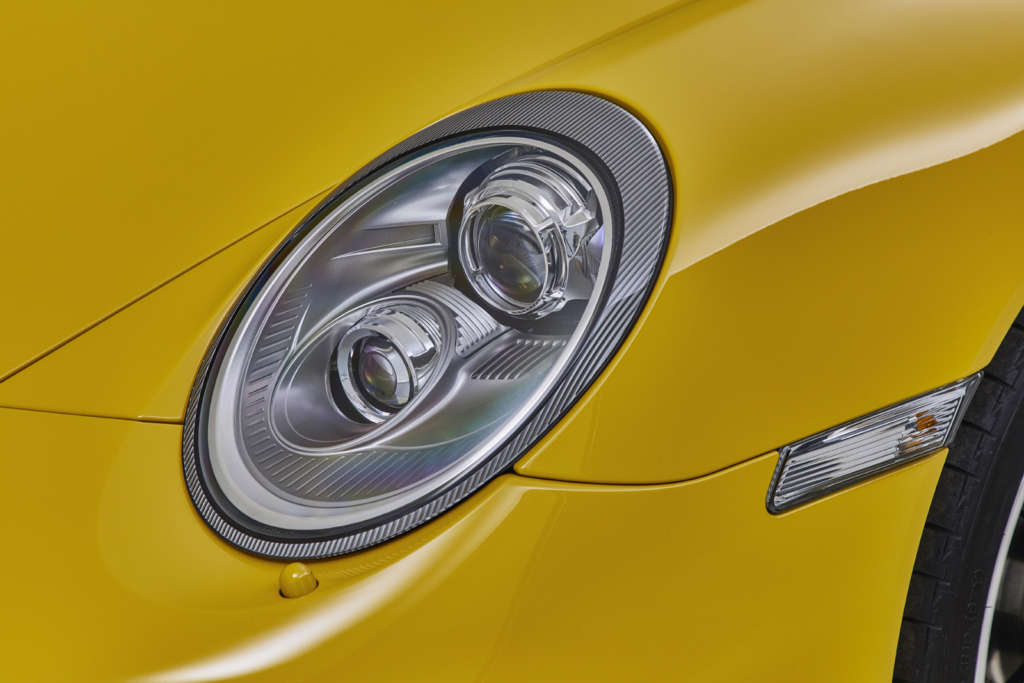 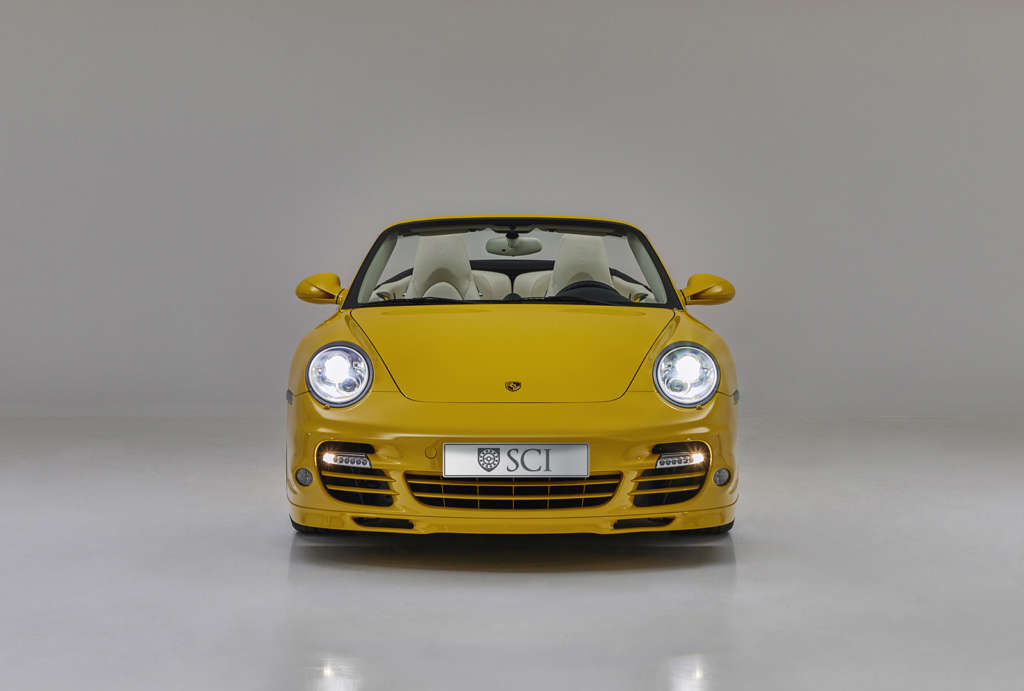 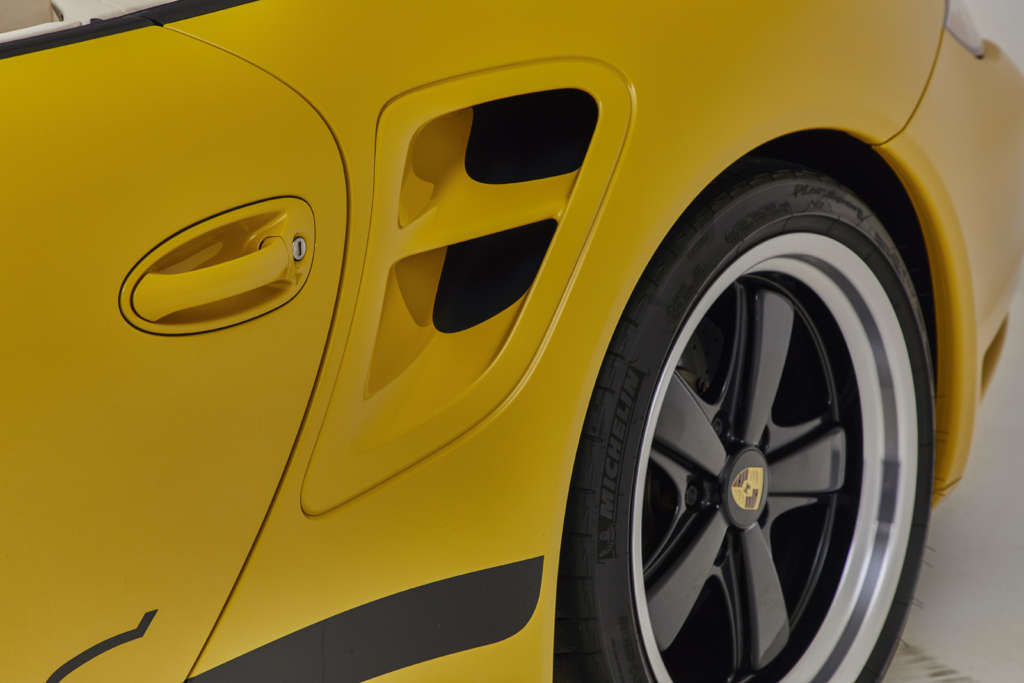 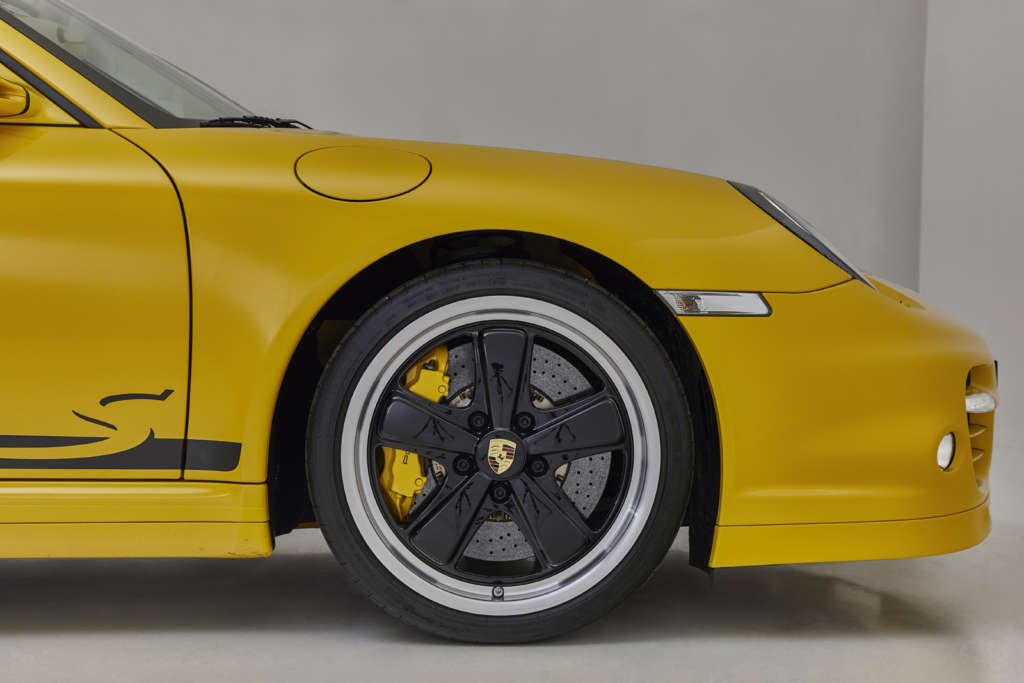 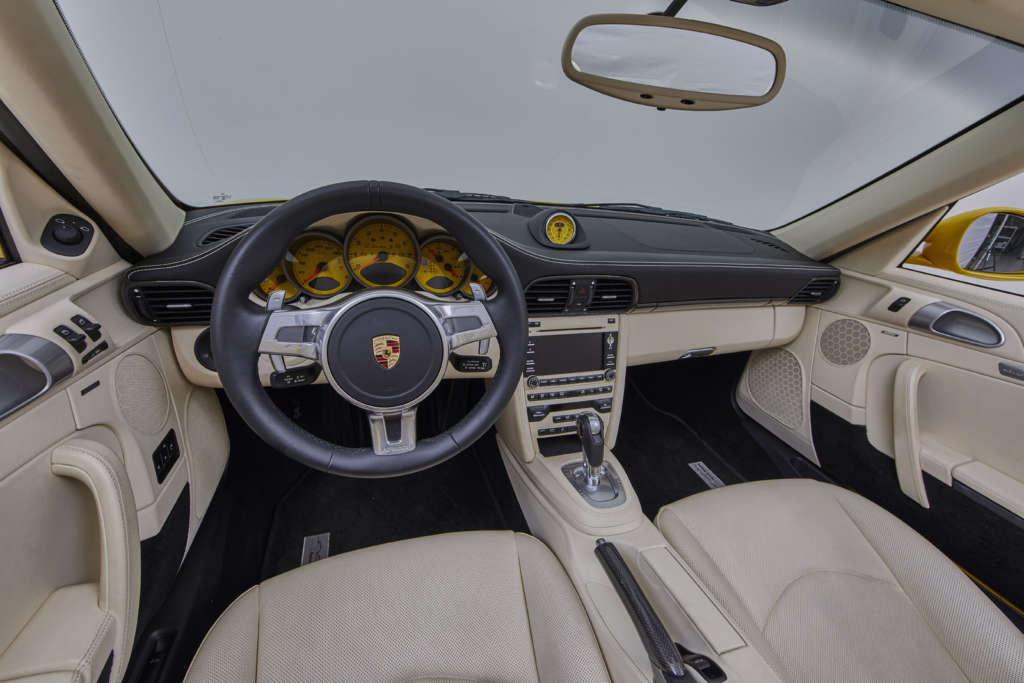 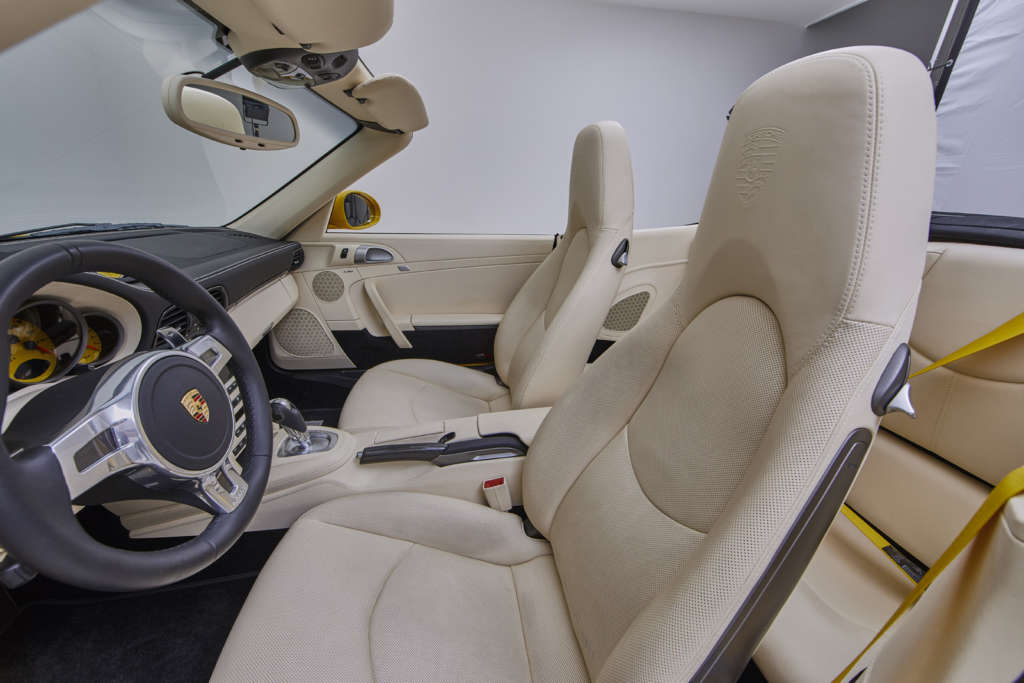