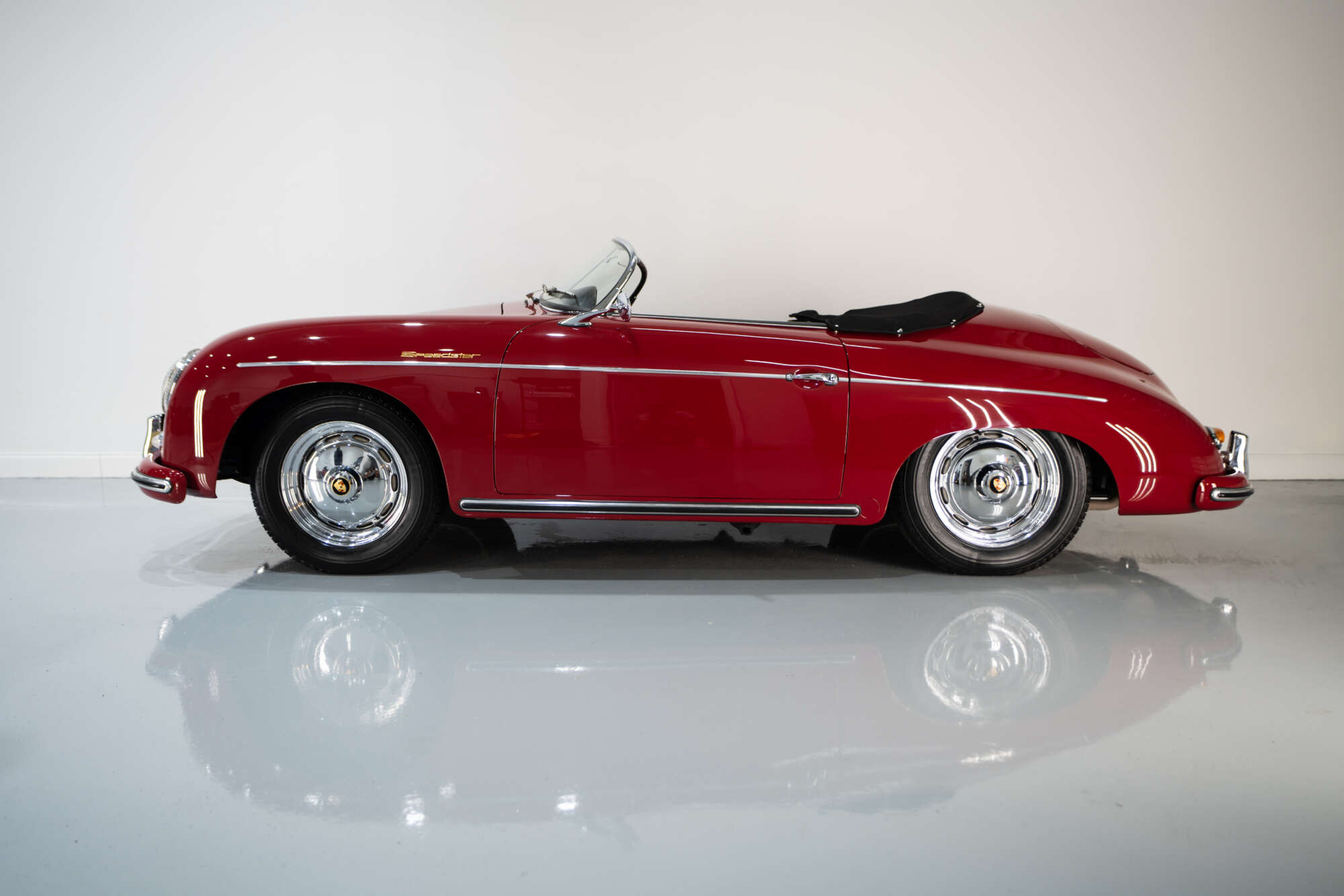 Zweck is pleased to offer this 1958 356 1600 Super Speedster equipped with a recently rebuilt engine. The car presents spectacularly after a high-quality restoration in the nineties. It has been used sparingly since and looks as though it was just completed. It is late 1958 356 A T2 1600 Super Speedster, currently with a correct year / model engine installed (from the ‘correct’ car, though non numbers-matching). The 1600 Super engine was just rebuilt and installed <200mi ago. 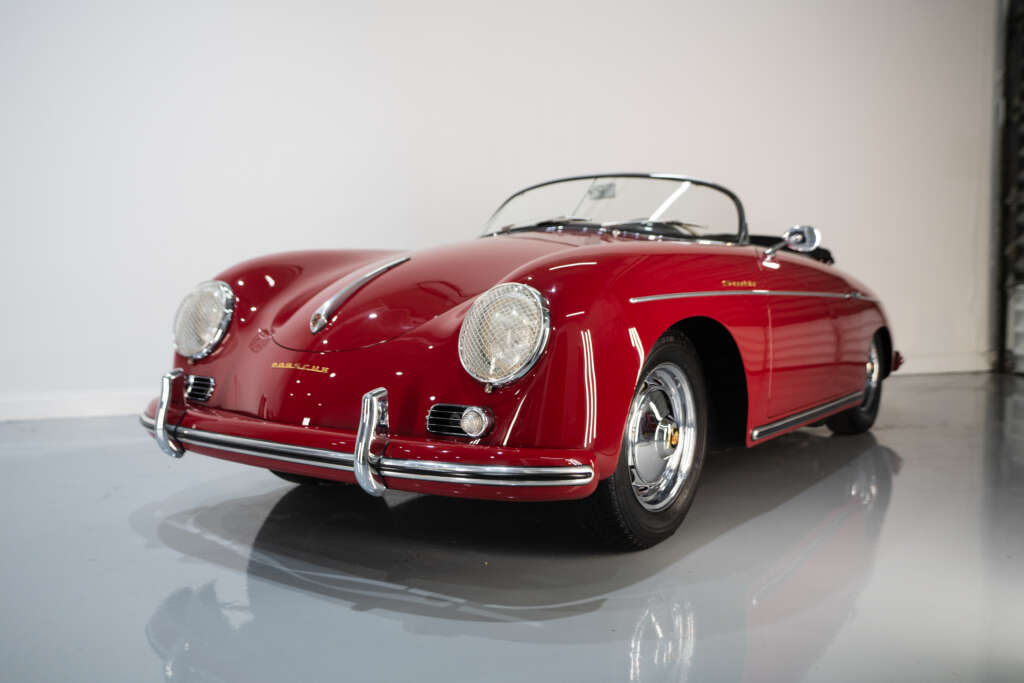 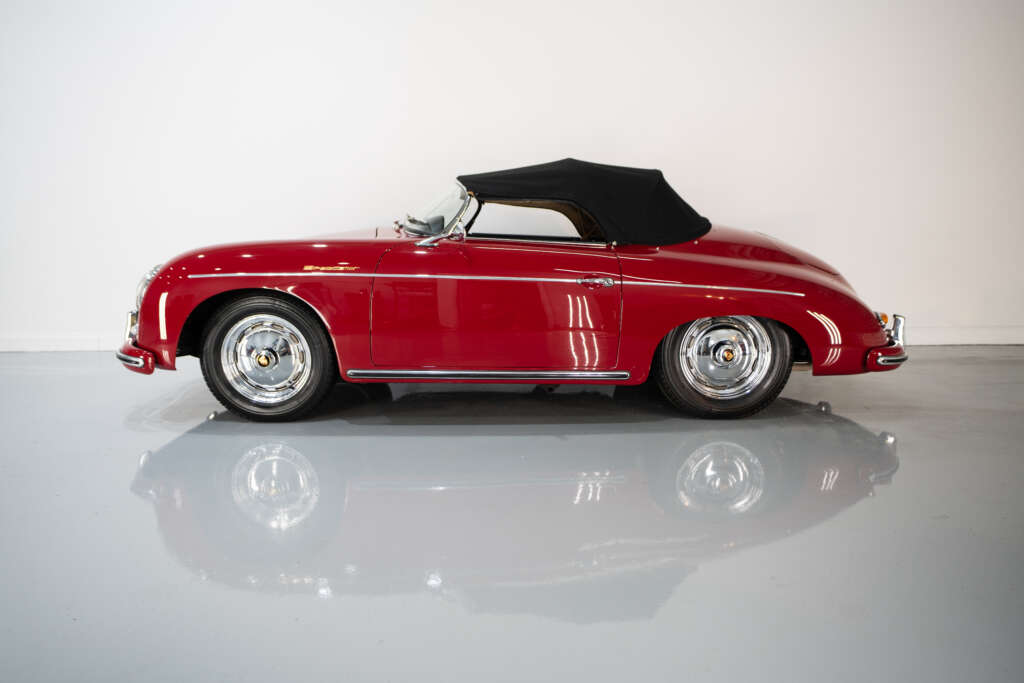 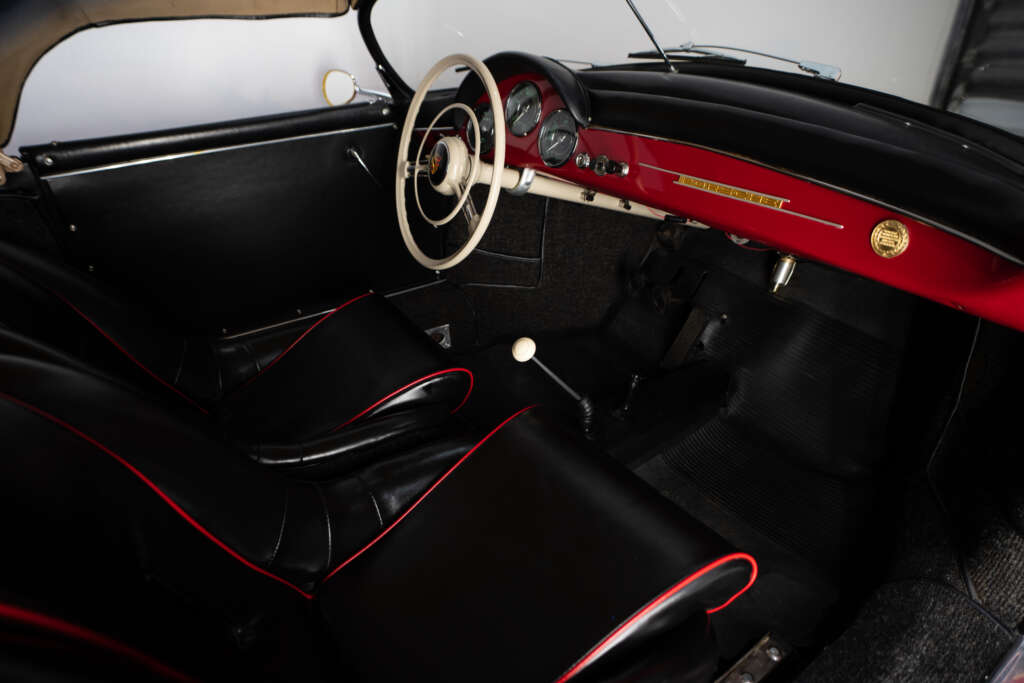 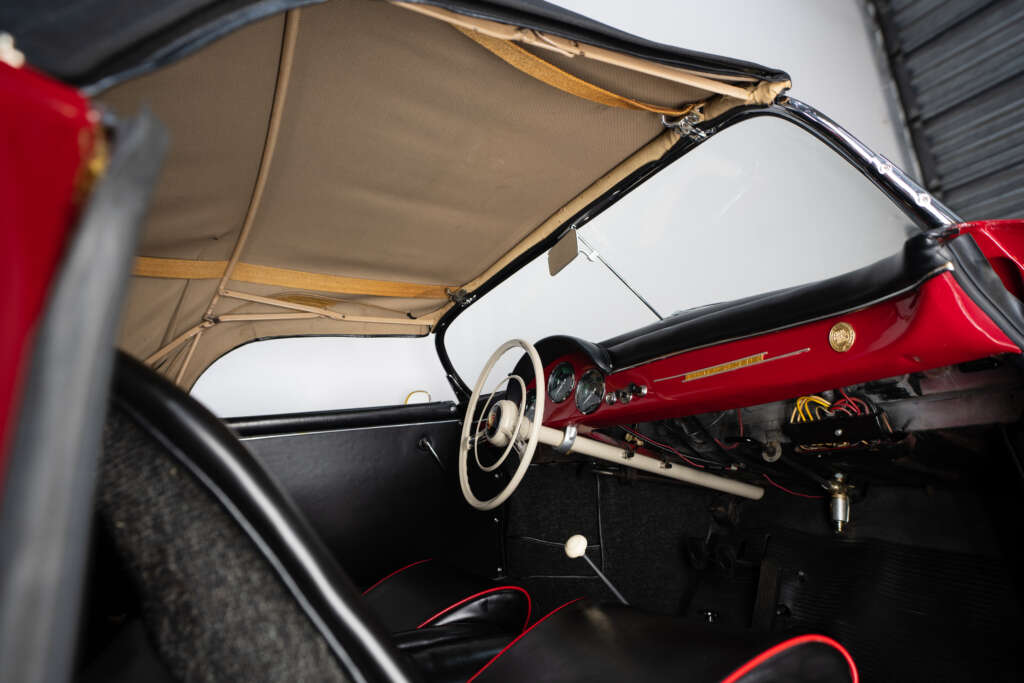 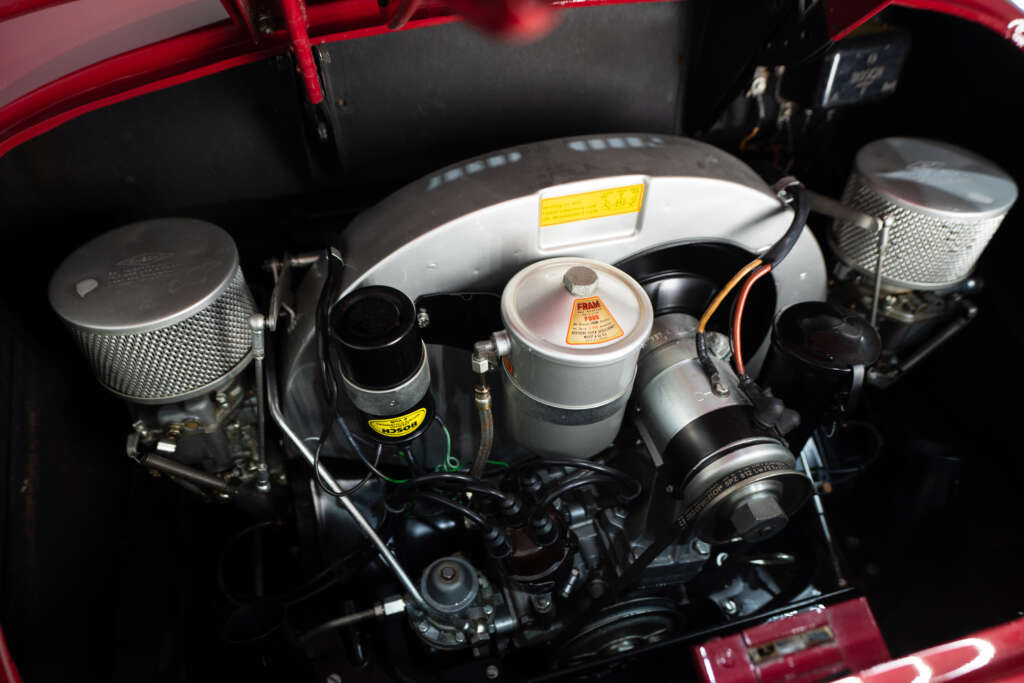 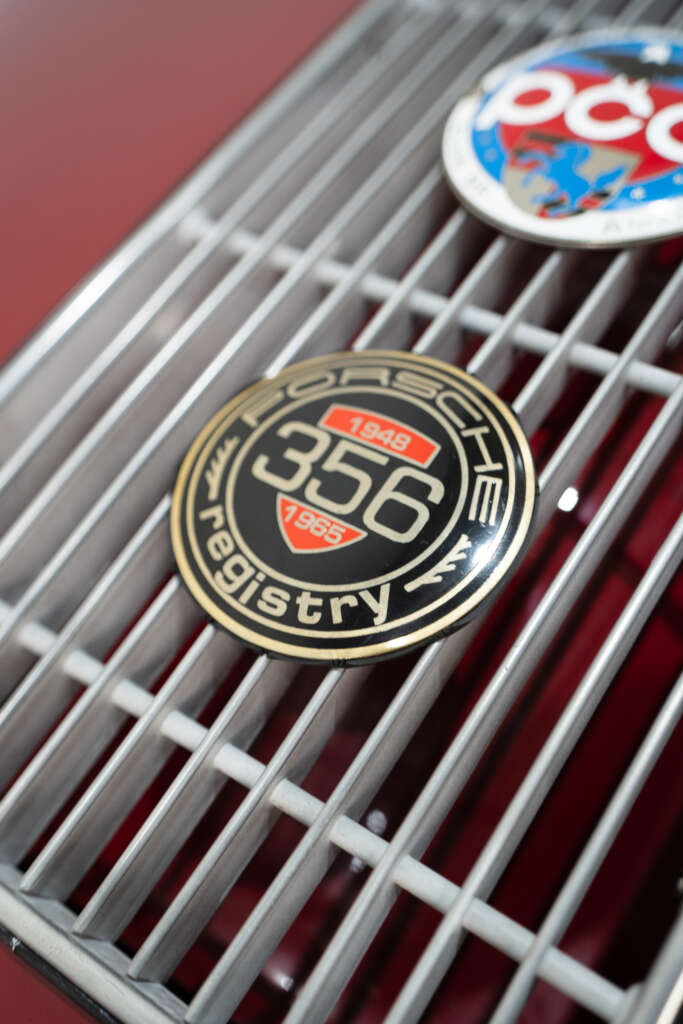 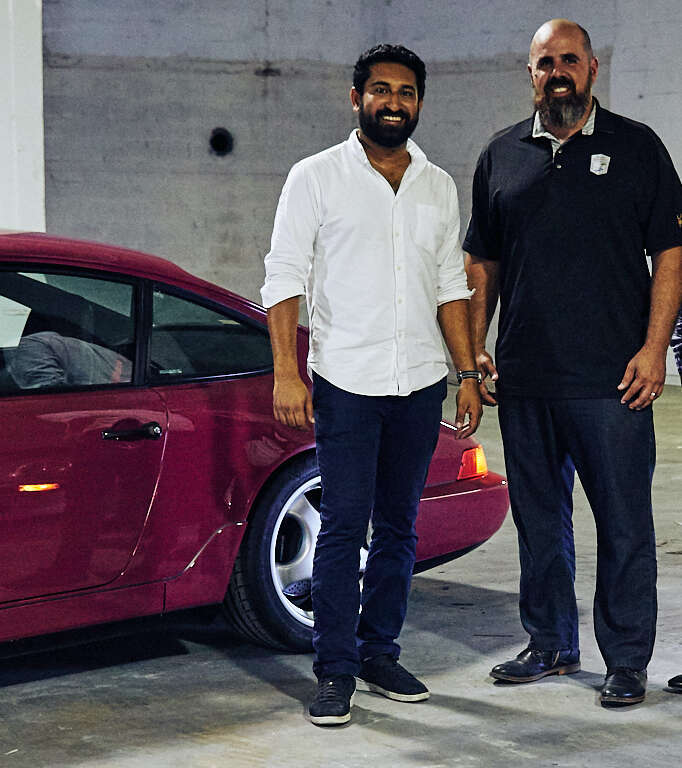 ZWECK looks forward to your questions and is happy to help you.