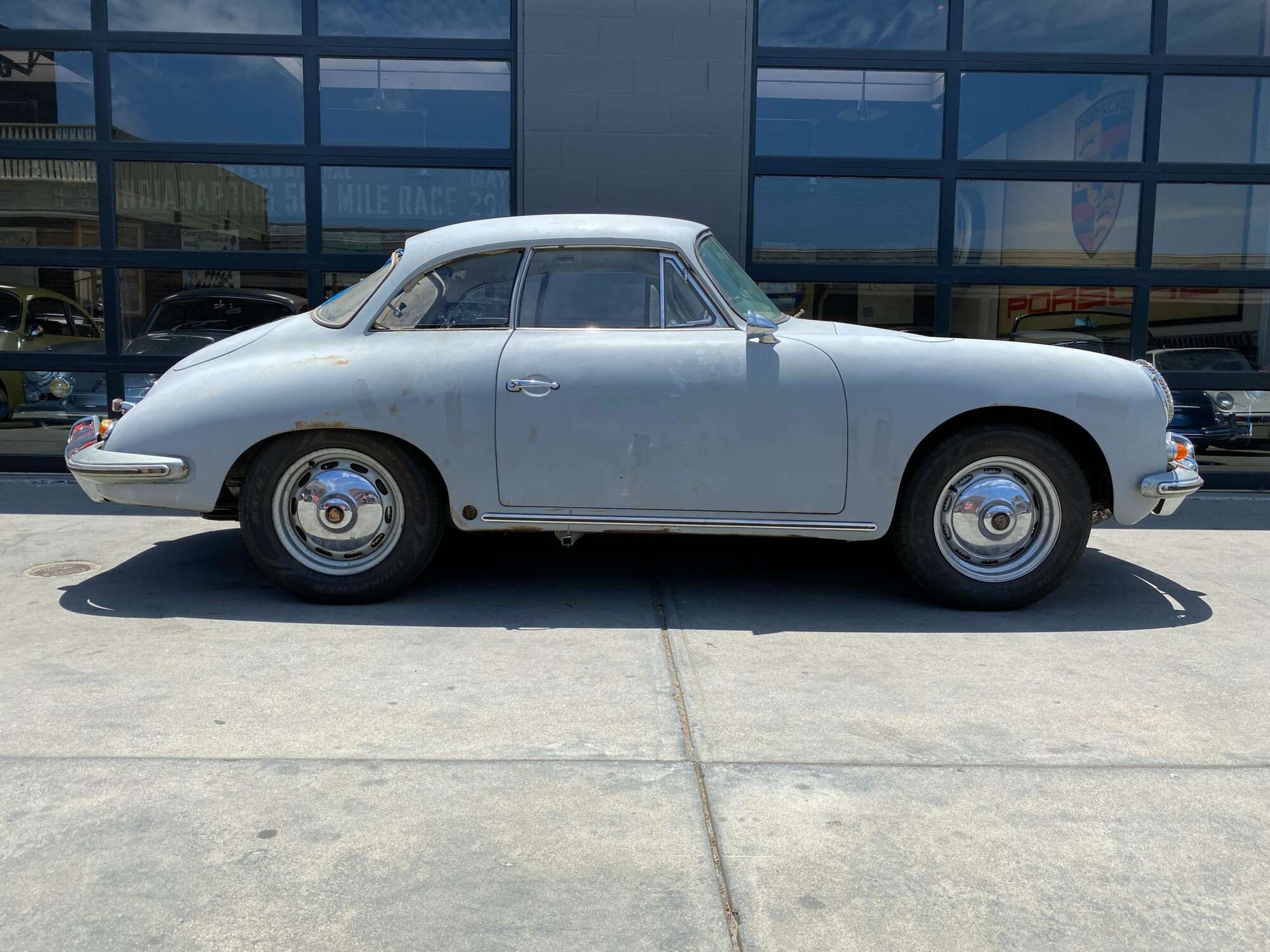 Delivered by Porsche Car Southwest in San Antonio, Texas to the original owner from Breckinridge, Colorado. This 356 was originally finished in Silver Metallic (6206) with a Navy-Blue leatherette interior. The original options on the Kardex include AM/FM Blaupunkt radio, loudspeakers, antenna, and tinted windshield. History: A unique “Karmann hardtop” or “notchback” 356 B model was produced in 1961 and 1962. The 1961 production run (T5) was essentially a cabriolet body with the optional steel cabriolet hardtop welded in place. The 1962 line (T6 production) was a very different design in that the new T6 notchback coupé body did not start life as a cabriolet, but with its own production design—In essence, part cabriolet rear end design, part T6 coupé windshield frame, unique hard top. Both years of these unique cars have taken the name “Karmann notchback” 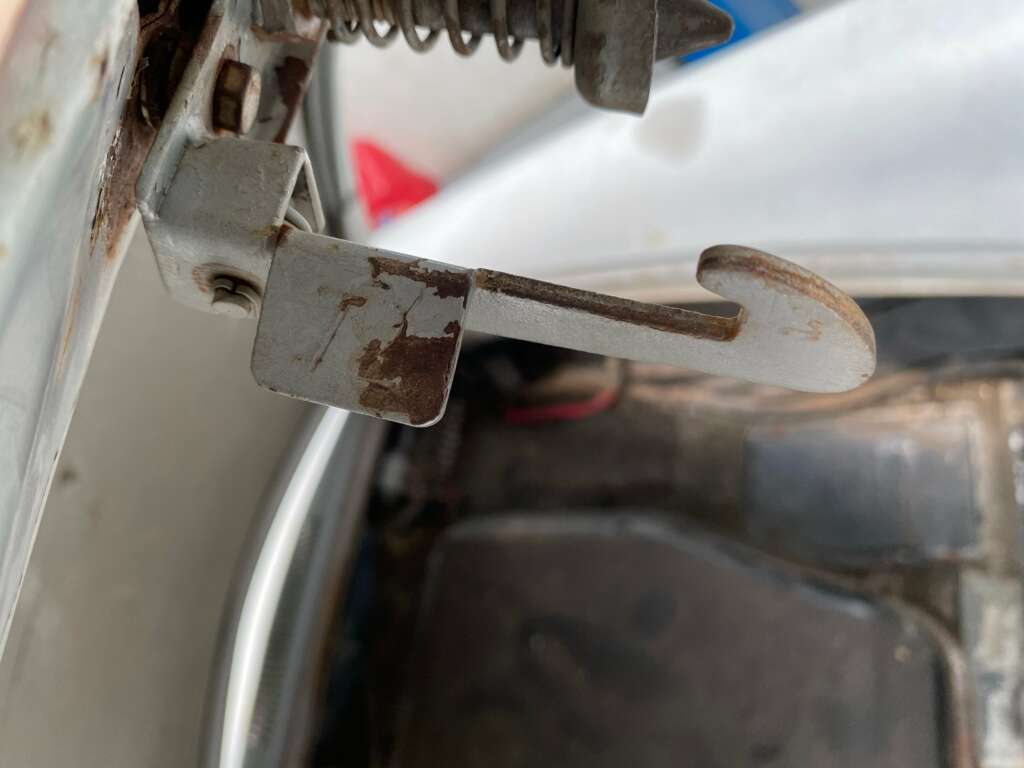 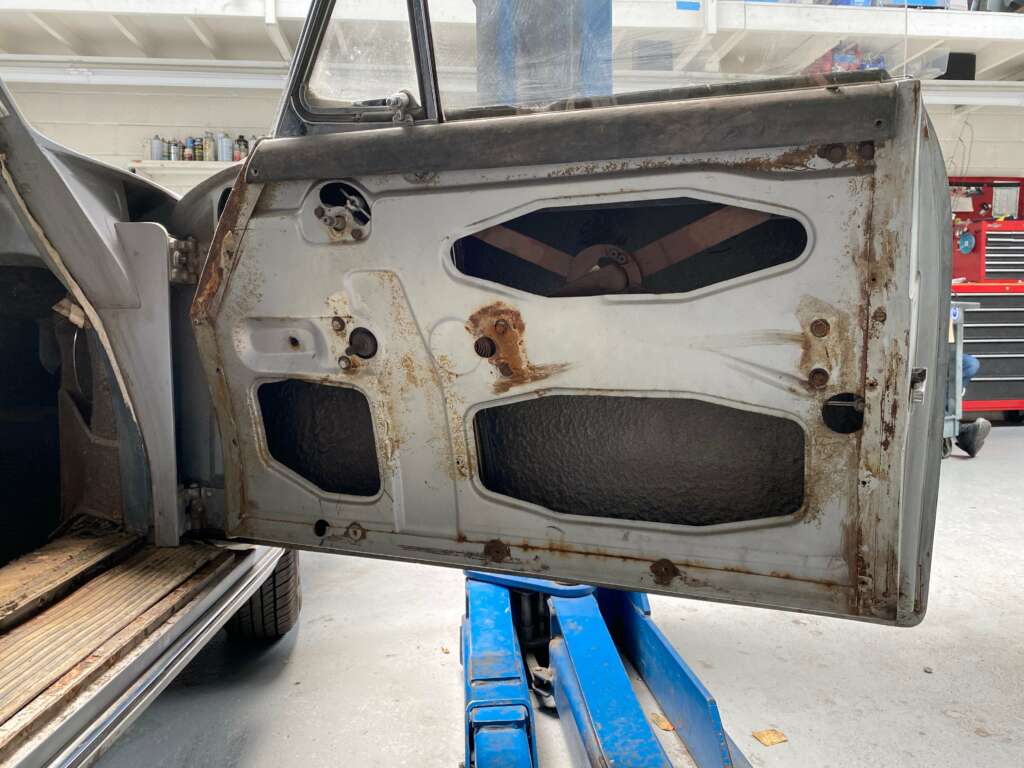 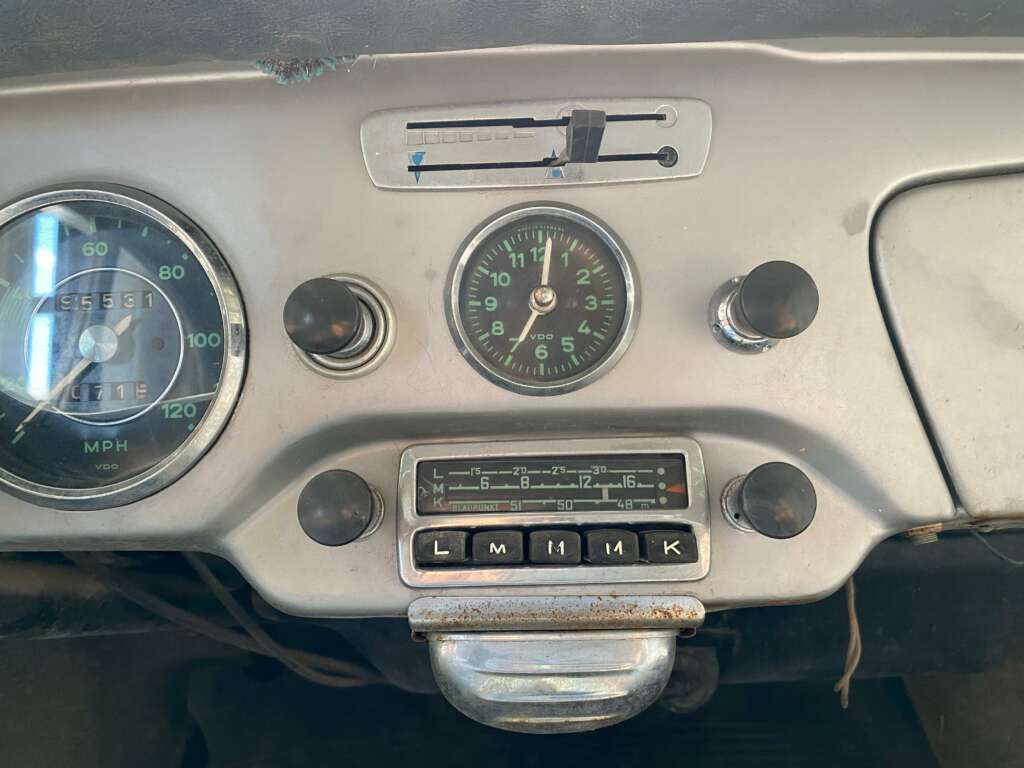