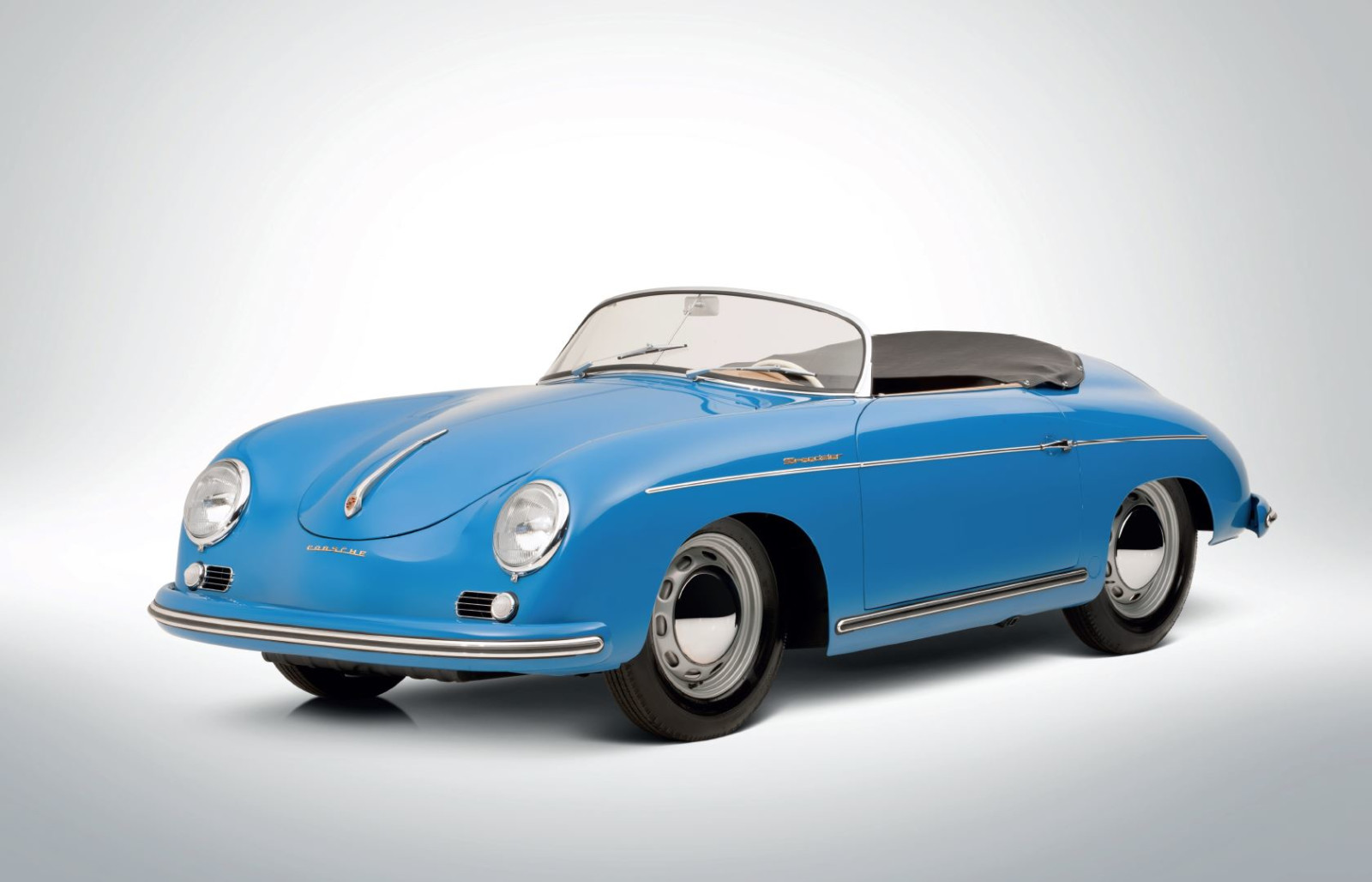 A veteran of “La Carrera Classica”, the 1980s revival of the gruelling Carrera Panamericana, a seven-day event for classic racers held over 3200km of Mexican city streerts and backcountry roads, this car was imported into Belgium from from California in 2015. It participated in the 2016 ING Ardennes road rally; a two-year restoration followed accident damage in the event. 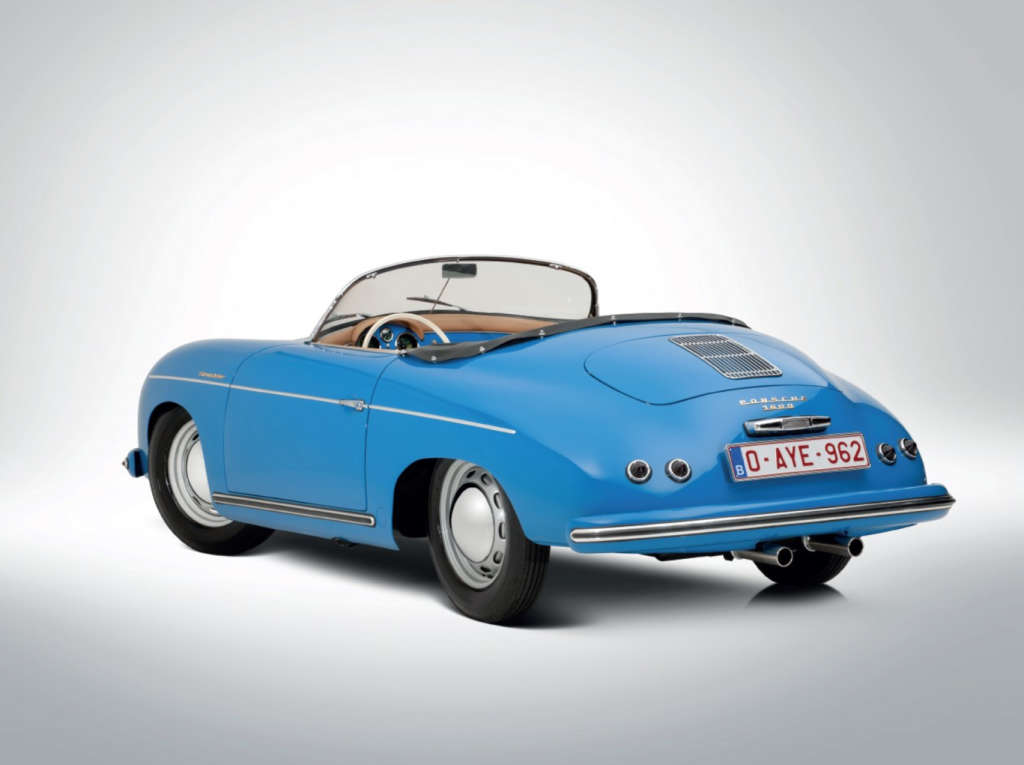 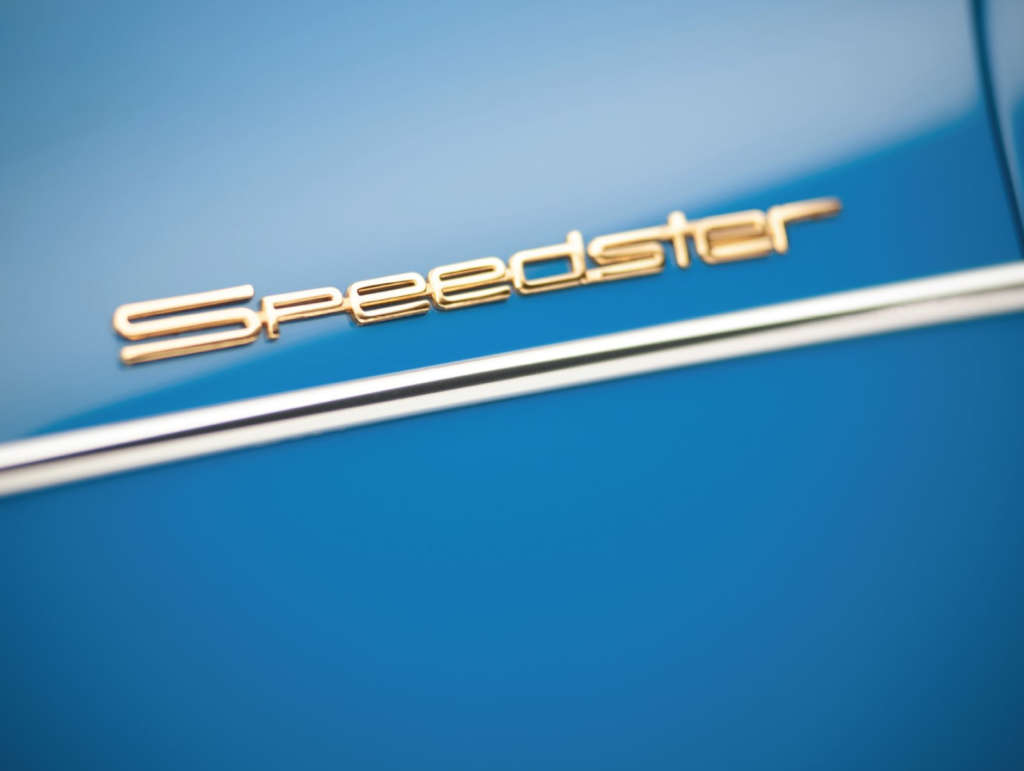 1973 : It was spotted at a gas station by a Porsche enthusiast, who purchased the car. Having been set up for racing, he installed an engine block from a ’64 356C. This block was polished and ported, fitted with 912 pistons, lightened flywheel and balanced crankshaft.

1975 : Acquired by Gutsche, he took it to the races where it  became a veteran of both La Carrera II and III, plus the first Silver State Rally in northern Nevade.

2015 : The current owner purchased the car in 2015 and restored it to concours condition and original specifications in 2018 after a racing accident in 2016Campaigned in the 1970’s and ’80’s, this Speedster looks much today like it did when sold new. Its history and background are supported through photos, receipts and other documents. 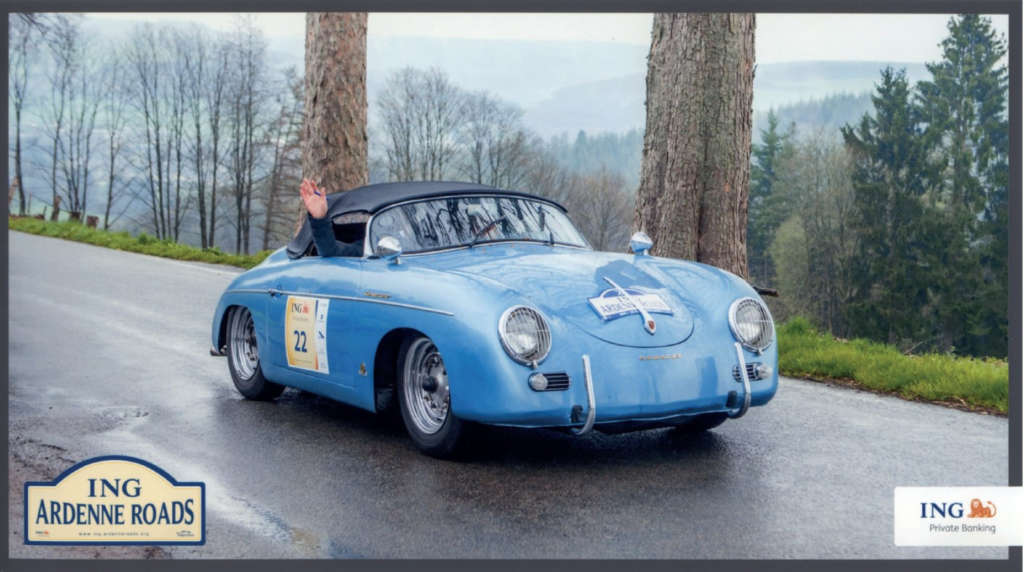