One of the first "factory turbo looks" ex works without Spioler (front & rear) ... thus with a Speedster front! In total only 1684 WTL convertibles were built ... in the color combination without spoiler probably only a handful or less! The first owner put the entire car together according to his wishes! Porsche birth certificate available! Car is matching numbers!

Since then in collector's hands without approval! Technology is state of the art ... div. Work has been done (invoices available) 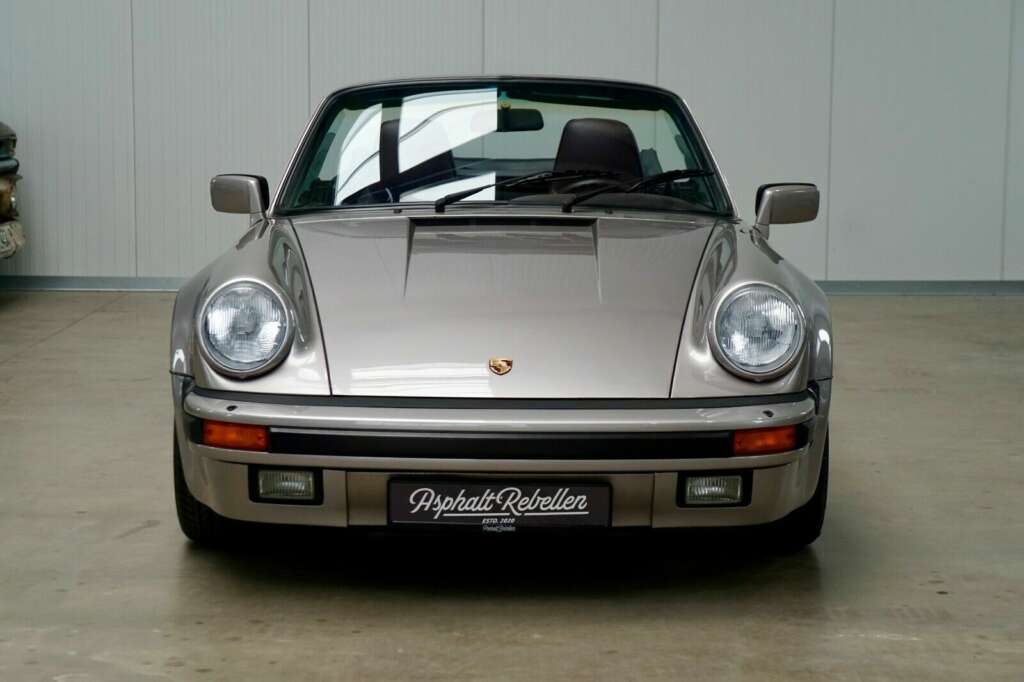 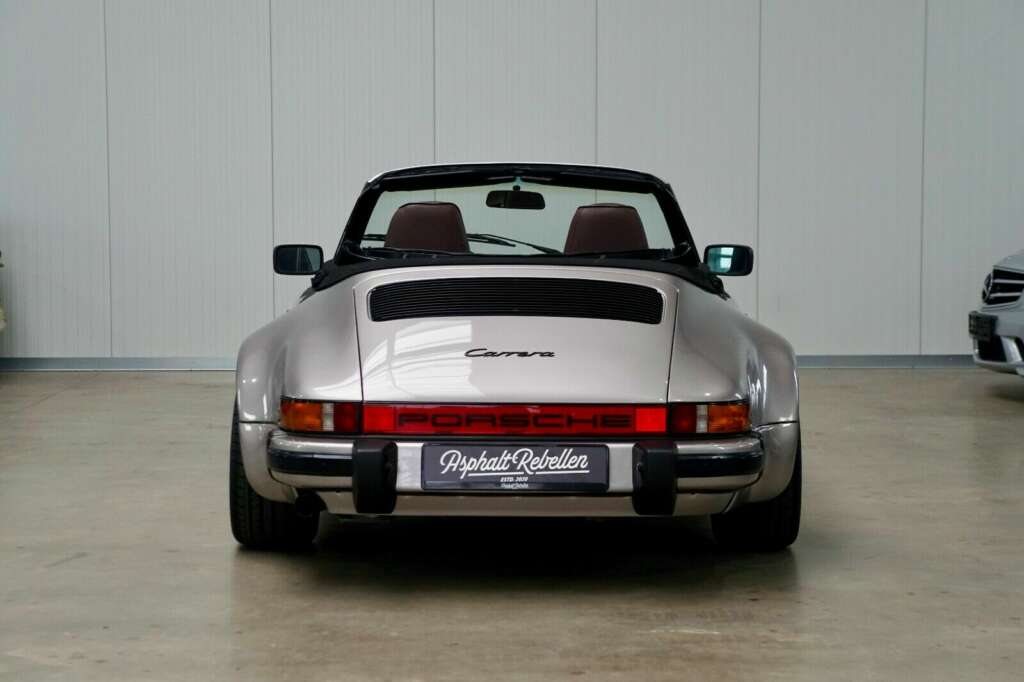 The history can be traced back to various documents:

Viewing is only possible by arrangement.

Would you like to buy a vehicle from overseas (E-Bay / Japan / USA / auctions)? We are happy to support you (expert opinion / price negotiations / purchase transaction / trustee service / transport)!

With our selected partners and contacts all over the world, you are in good hands with us. We are happy to take over the TÜV acceptance and the approval service.

This vehicle can be viewed with us in Lohne and is being sold on behalf of a customer. Just give us a call! Errors and subject to prior sale. 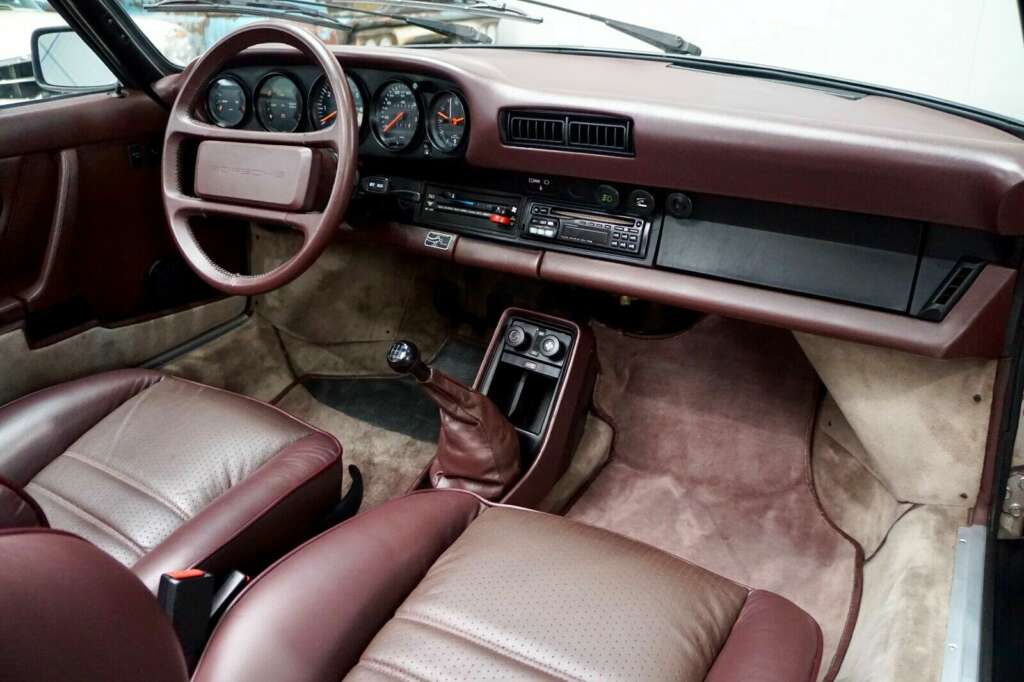 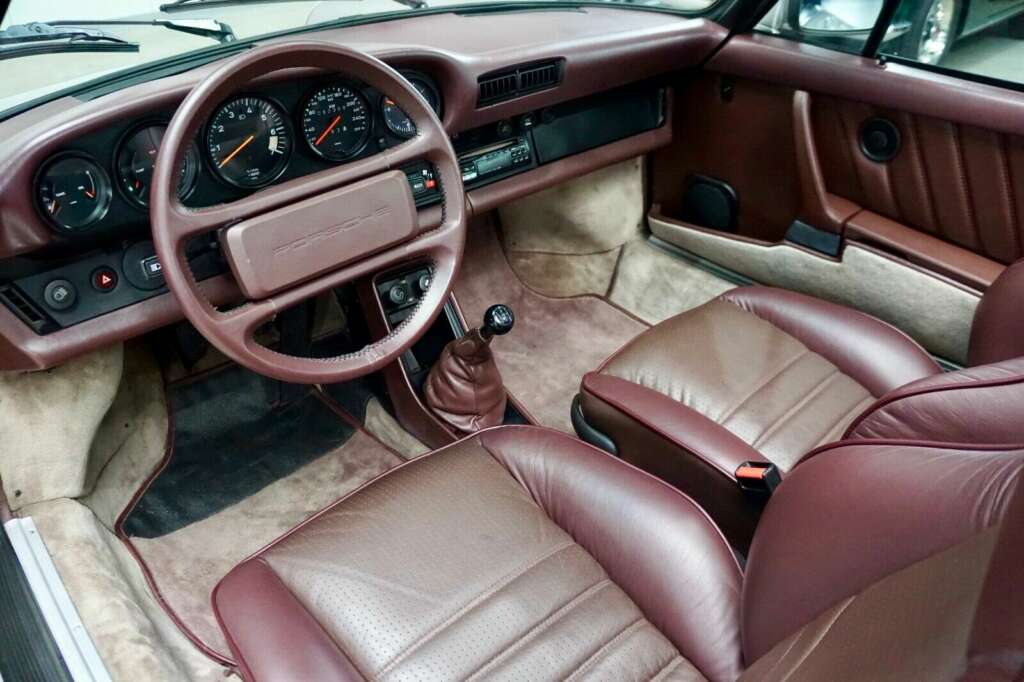 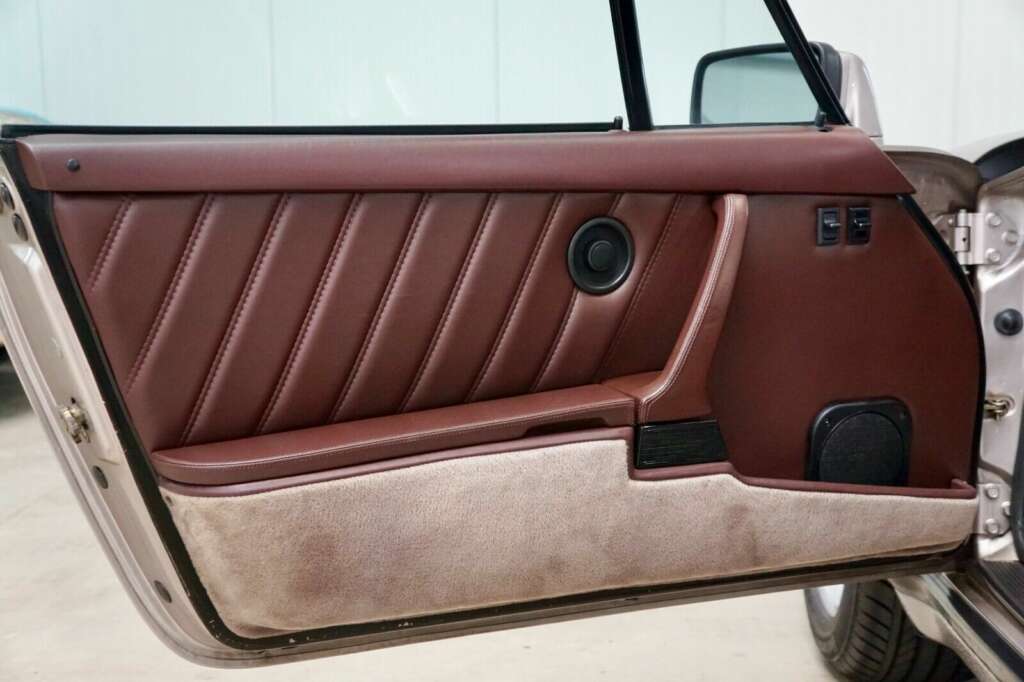 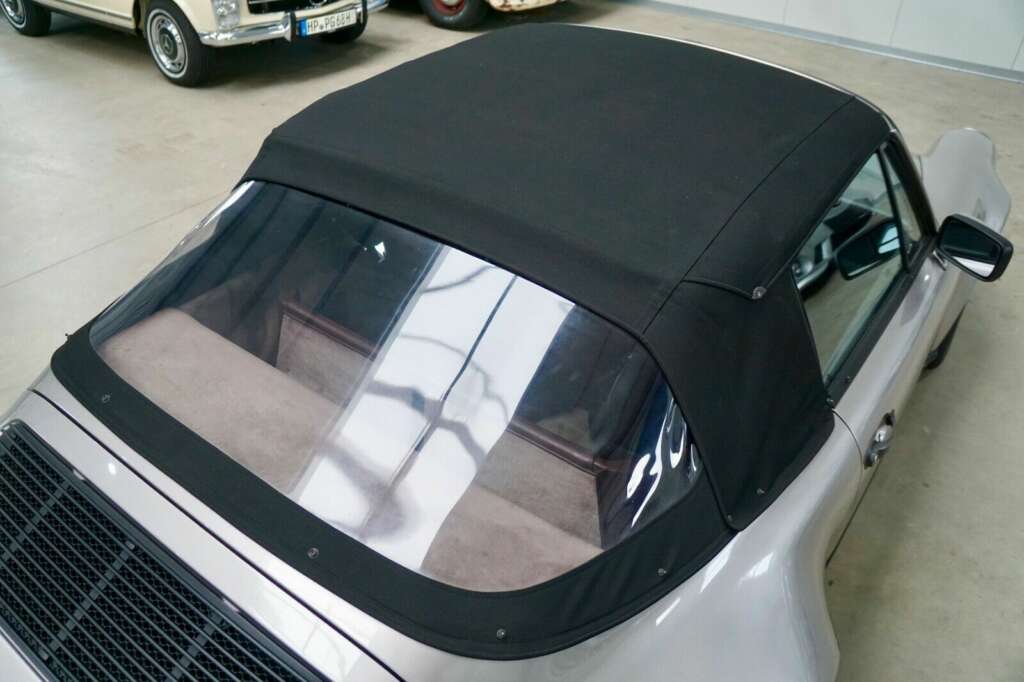 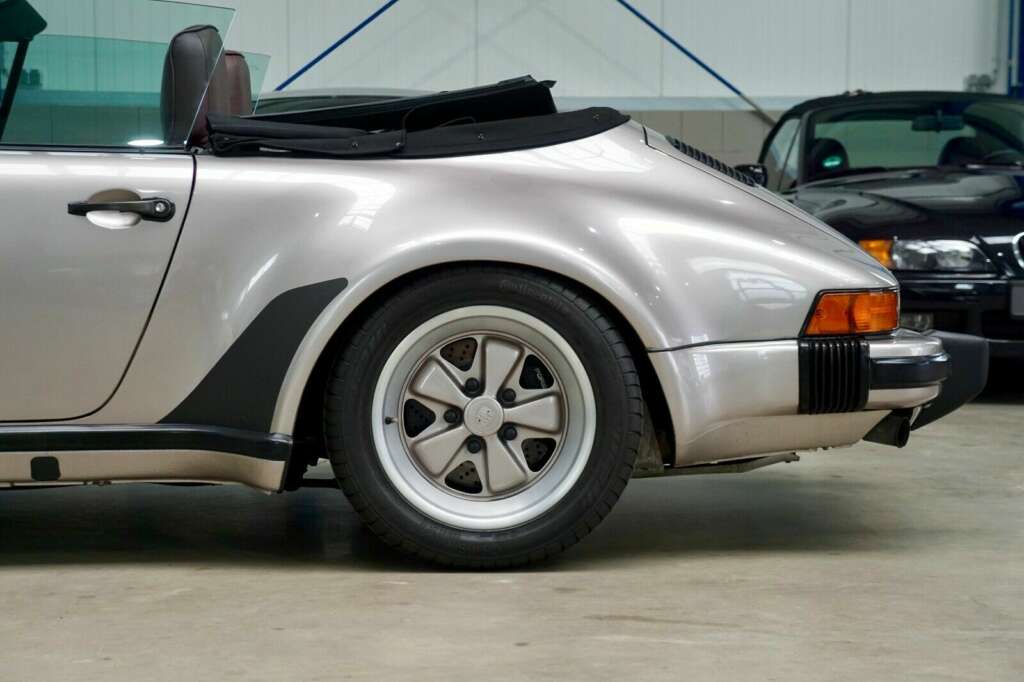 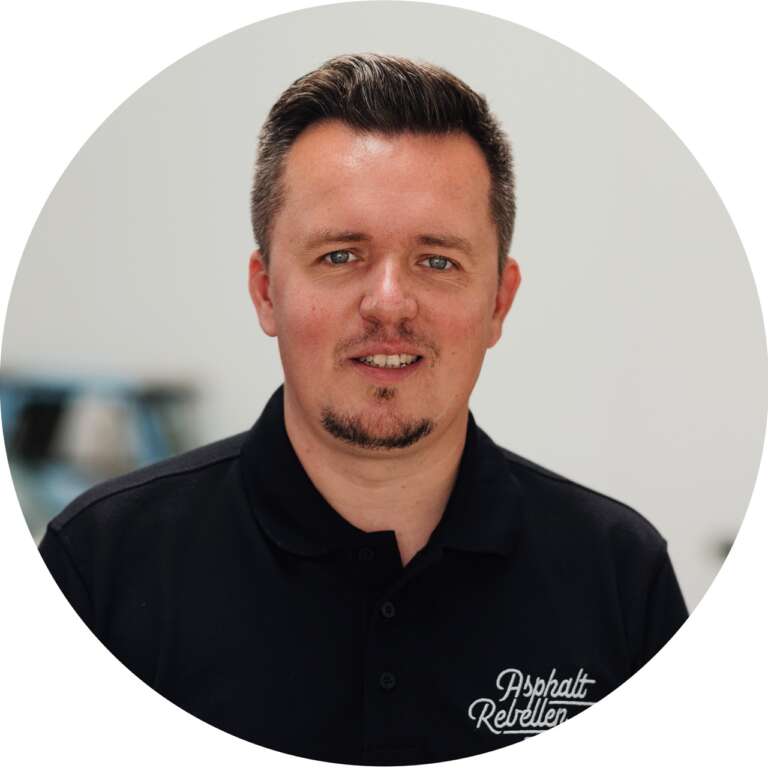 Alexander Reimann from Asphalt Rebellen looks forward to your questions and is happy to help you.