Loyal customers and friends of the house DLS may still remember this coupe? It is a vehicle of German origin, which spent decades in a garage near Balingen, before it was kissed awake by his prince and shower restored, to show again in gloss of a new car.
As much as the joy was over this former barn find - his "prince" wanted in terms of performance significantly more than a 2.2T with then 125 hp.

In the sports car maker Joos - pretty much every classic Porsche owner known under the Rhine-Main Line - the matching engine was revised so that he had after his rebuild 2700 cc instead of 2200ccm, the carburetor against the mechanical injection system of the Porsche 2.7 RS was exchanged, and the "inner" values such as pistons, camshafts, etc., were individually adjusted so that the matching engine, which still had the same number, now delivers approximately twice the output of its series brother. The nearly doubling of performance was also assessed by the technical side and registered in conformity with TÜV, which of course required corresponding changes to the brake system and the chassis. Since its restoration, this Porsche has covered around 1500 km and is in mint condition overall.

So you see one of our most beautiful and harmonious original Elfer, which was also modified so that it will never be boring for decades to its owner. This engine in conjunction with the well-known, slender, fine-tuning original Elfer is a never-ending source of joy and a purely acoustic symphony.

After all, we take care of him after he was sent back to hibernation immediately after his restoration, and he has kept to this day. After that we know, and so you also much more about this exceptionally beautiful top athlete in a jogging suit.

Until then, then
Your DLS team 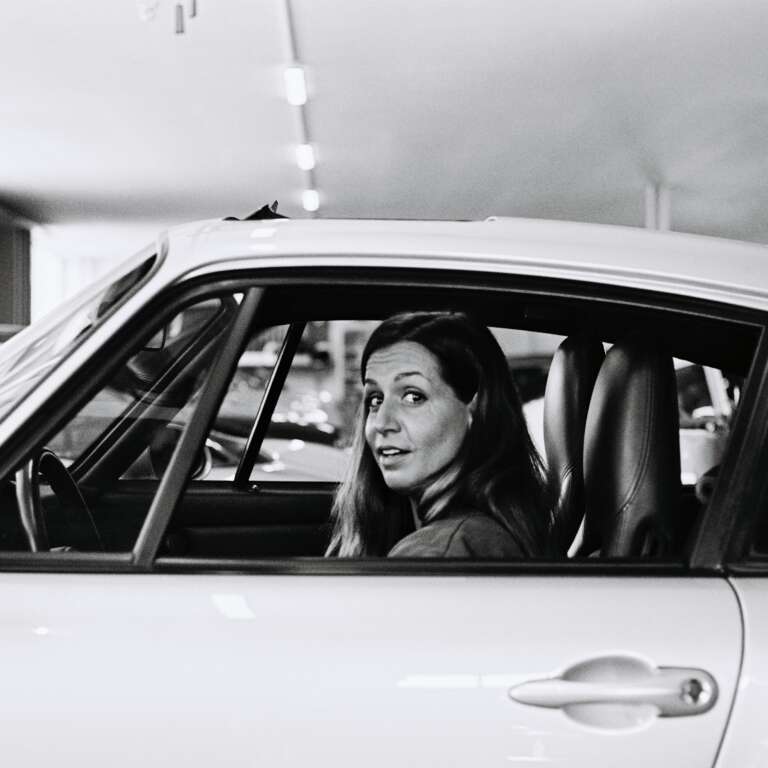