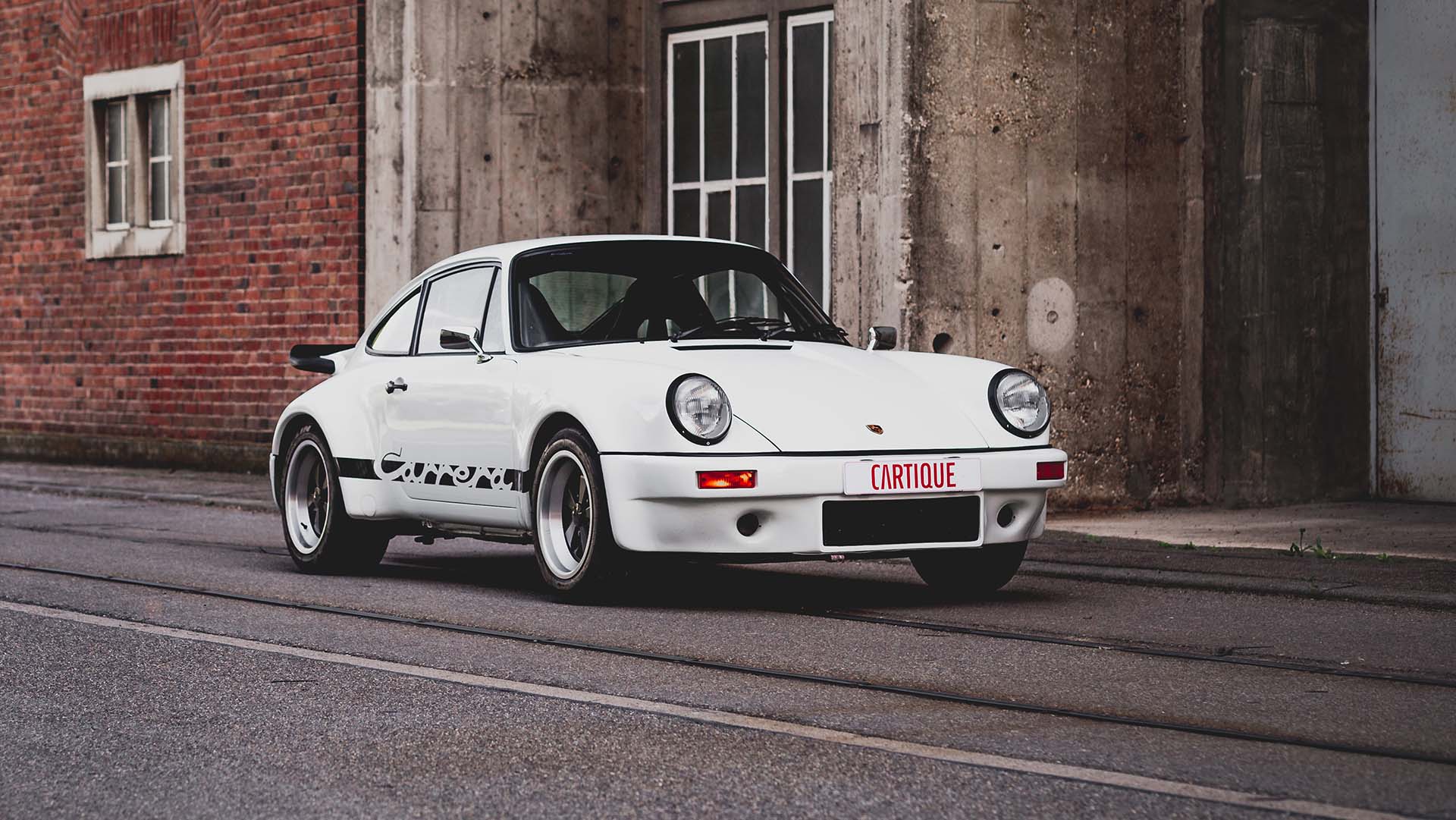 The vehicle offered here was completed in 1973 as the Porsche 911 2.7 and delivered to Fairfield / California in the USA. In December 2009 the car finally returned to Europe and was acquired by a Dutch collector who decided to extensively restore the car in collaboration with the Porsche Center Twente, always with the aim of building a vehicle for historic motorsport. This work has been consistently documented and is of course available. After the new construction was completed in September 2012, a FIVA pass was also issued for the car. 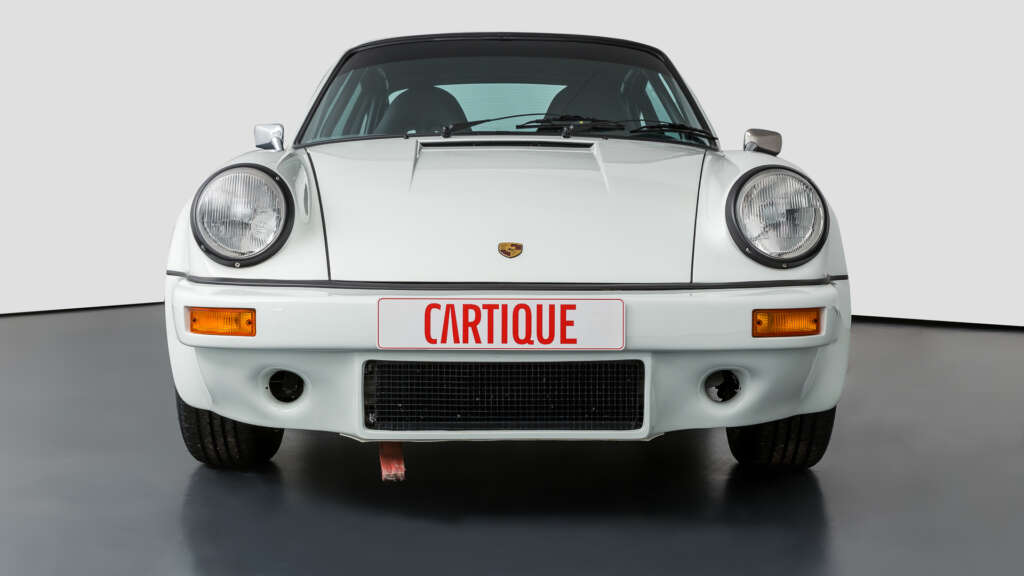 So nothing stood in the way of a use in historic motorsport. In the years that followed, the Porsche conquered several demanding events before the car was finally sold in March 2018. We are handing this ticket to historic motorsport, including a large customer service, to its new owner. Our sales staff will be happy to answer any questions you may have at any time. Please note that vehicle inspections are generally only possible by prior appointment. 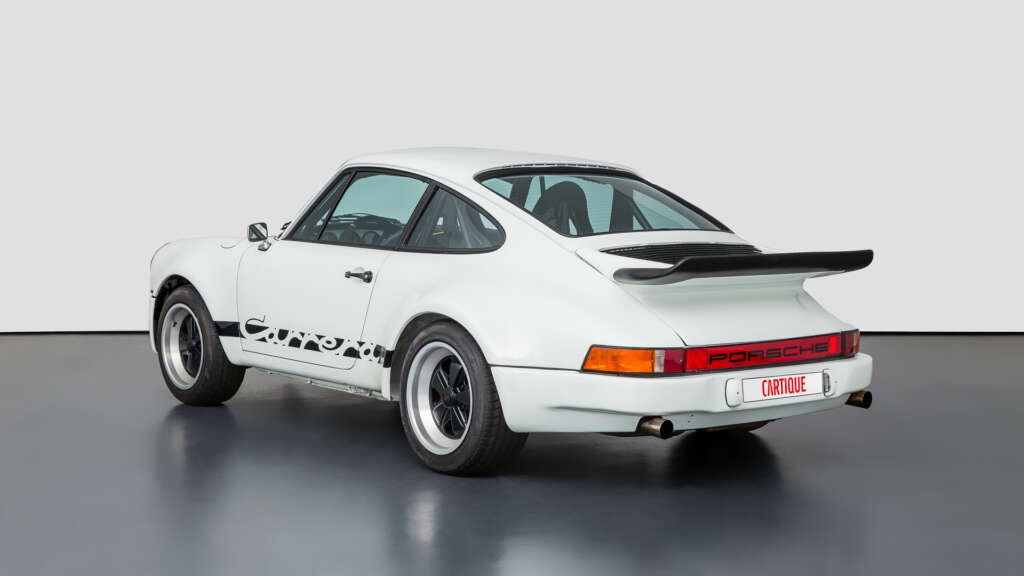 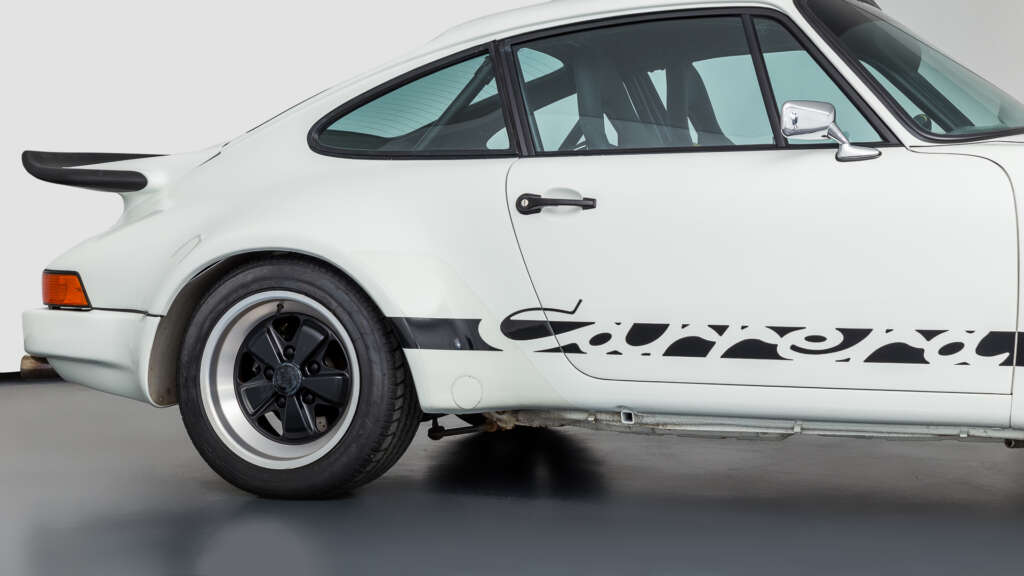 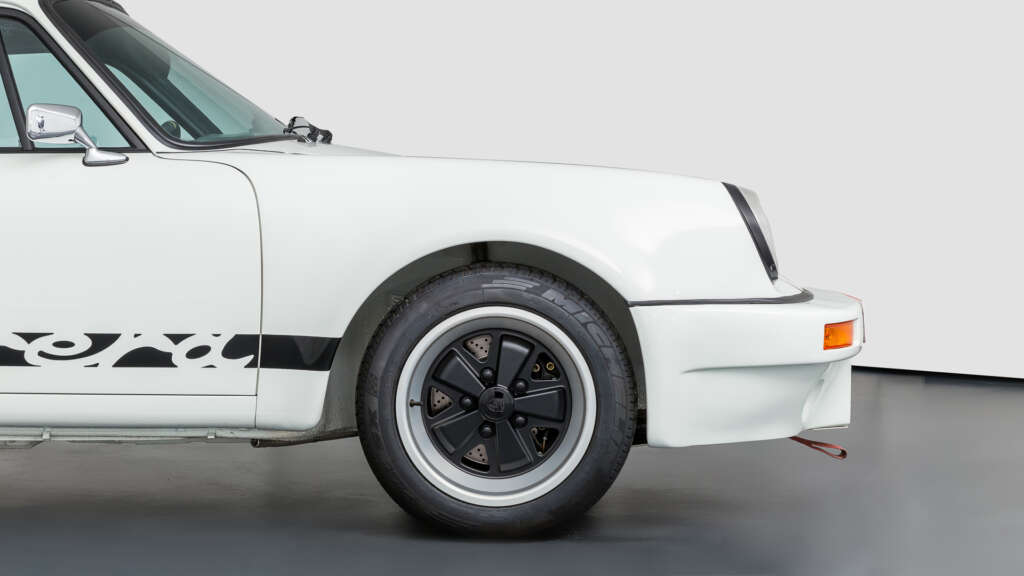 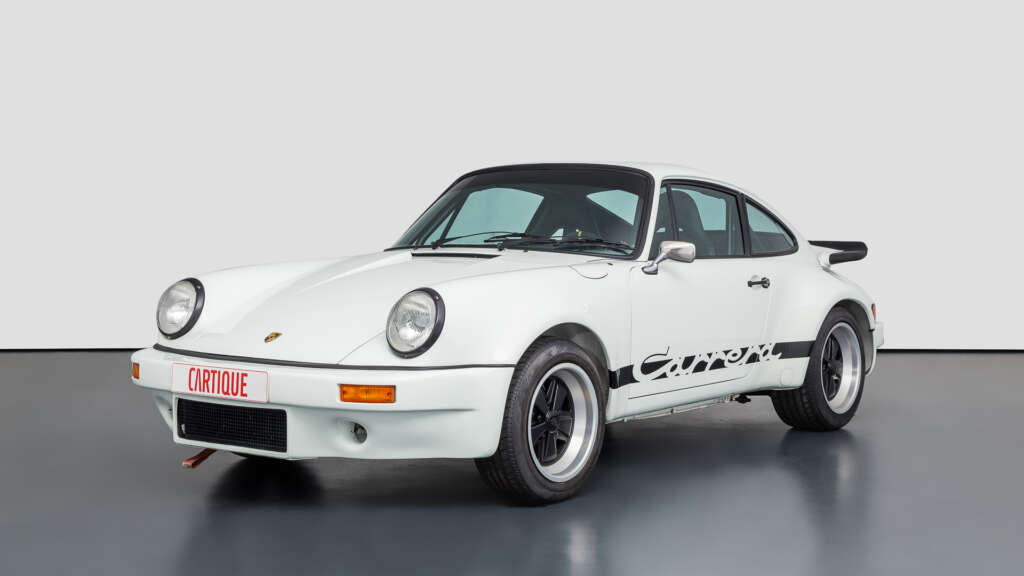 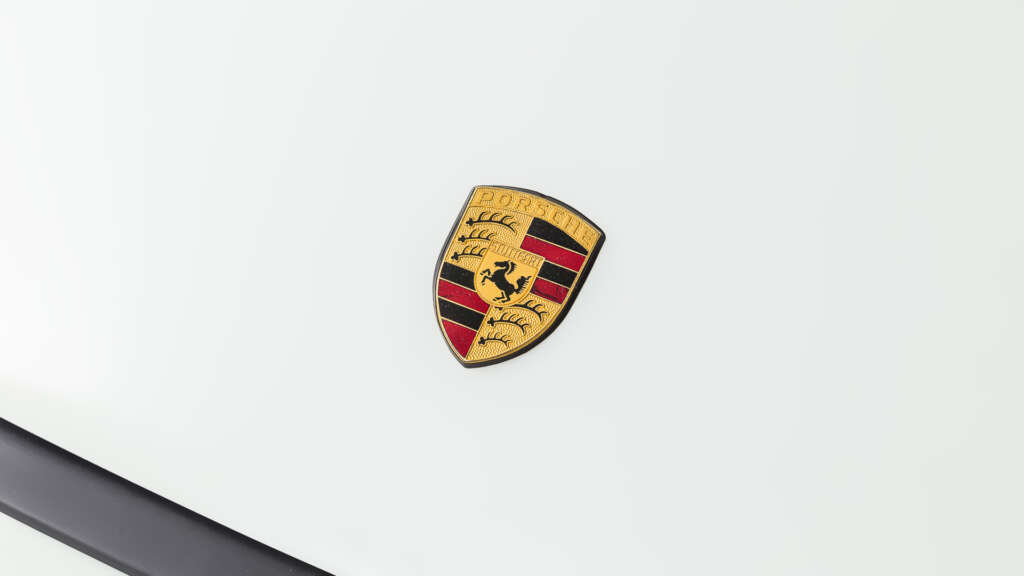 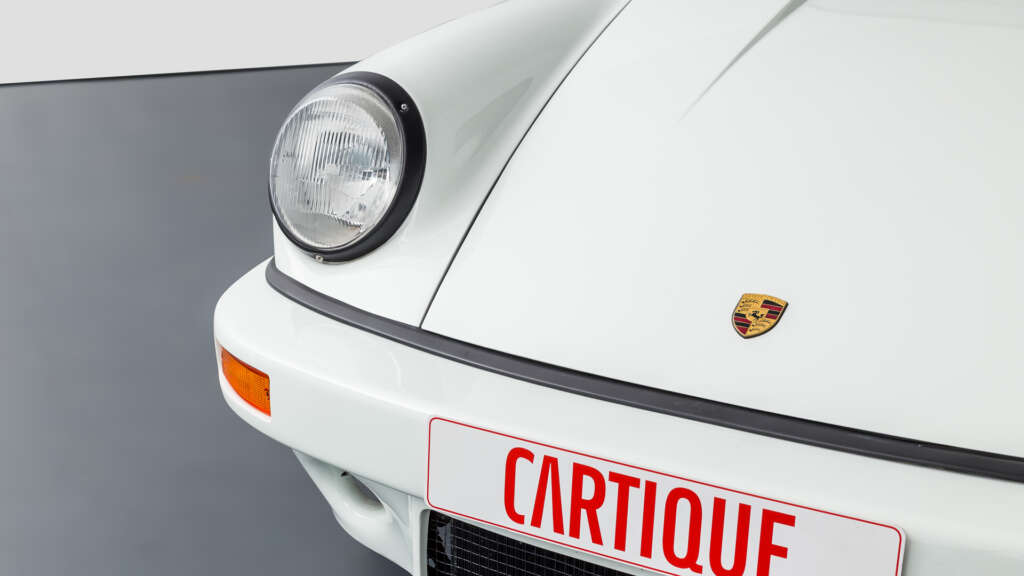 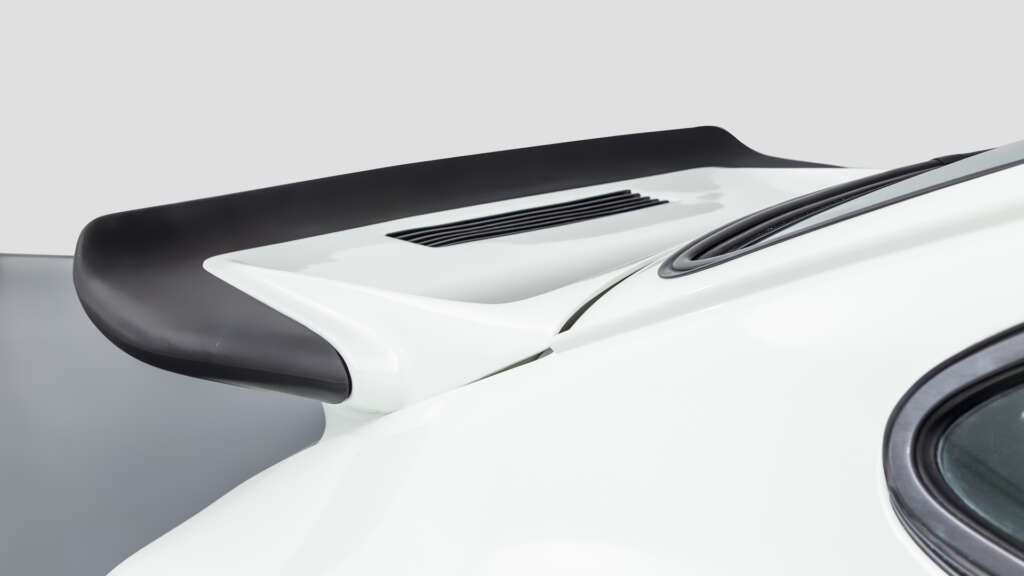 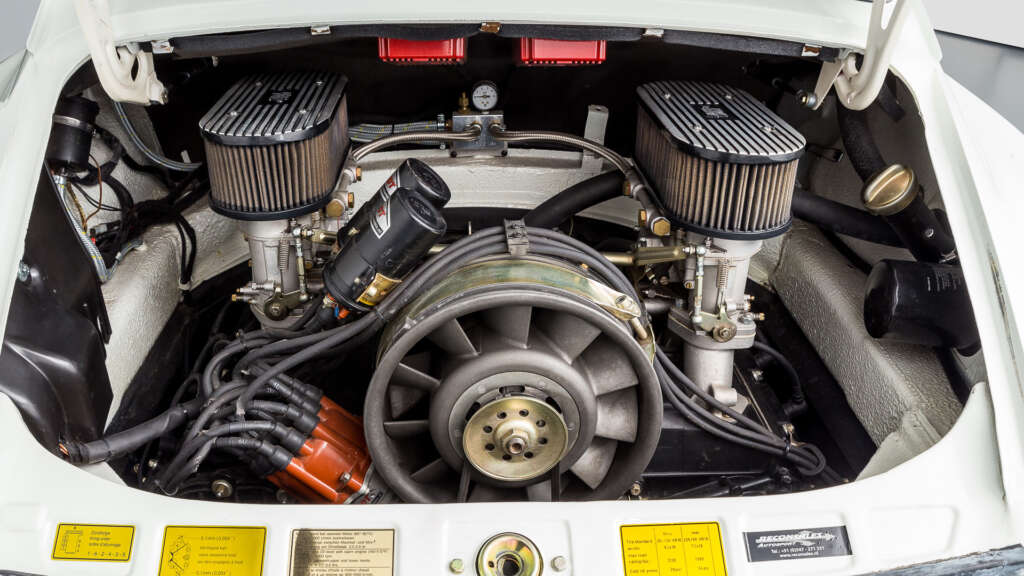 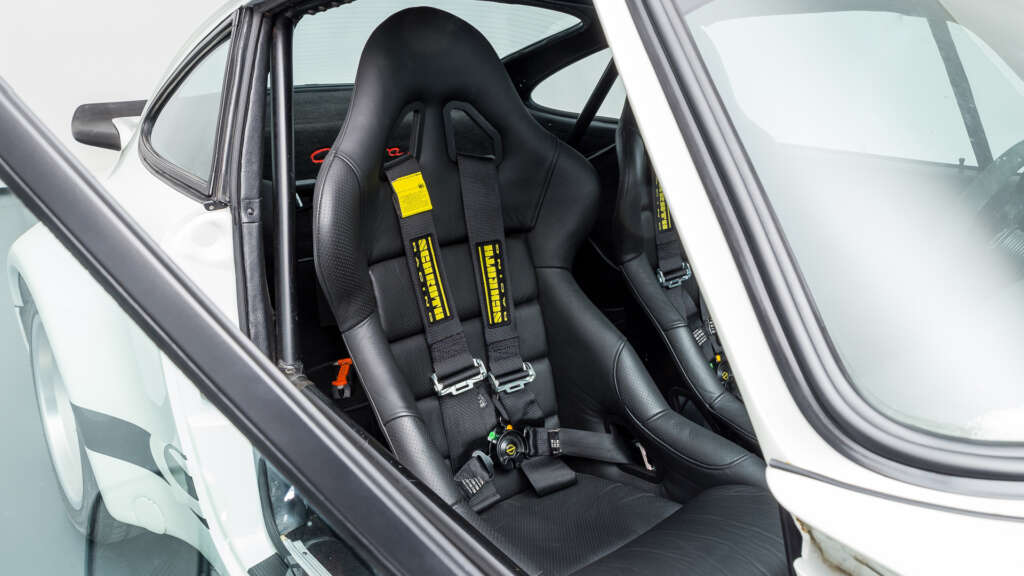