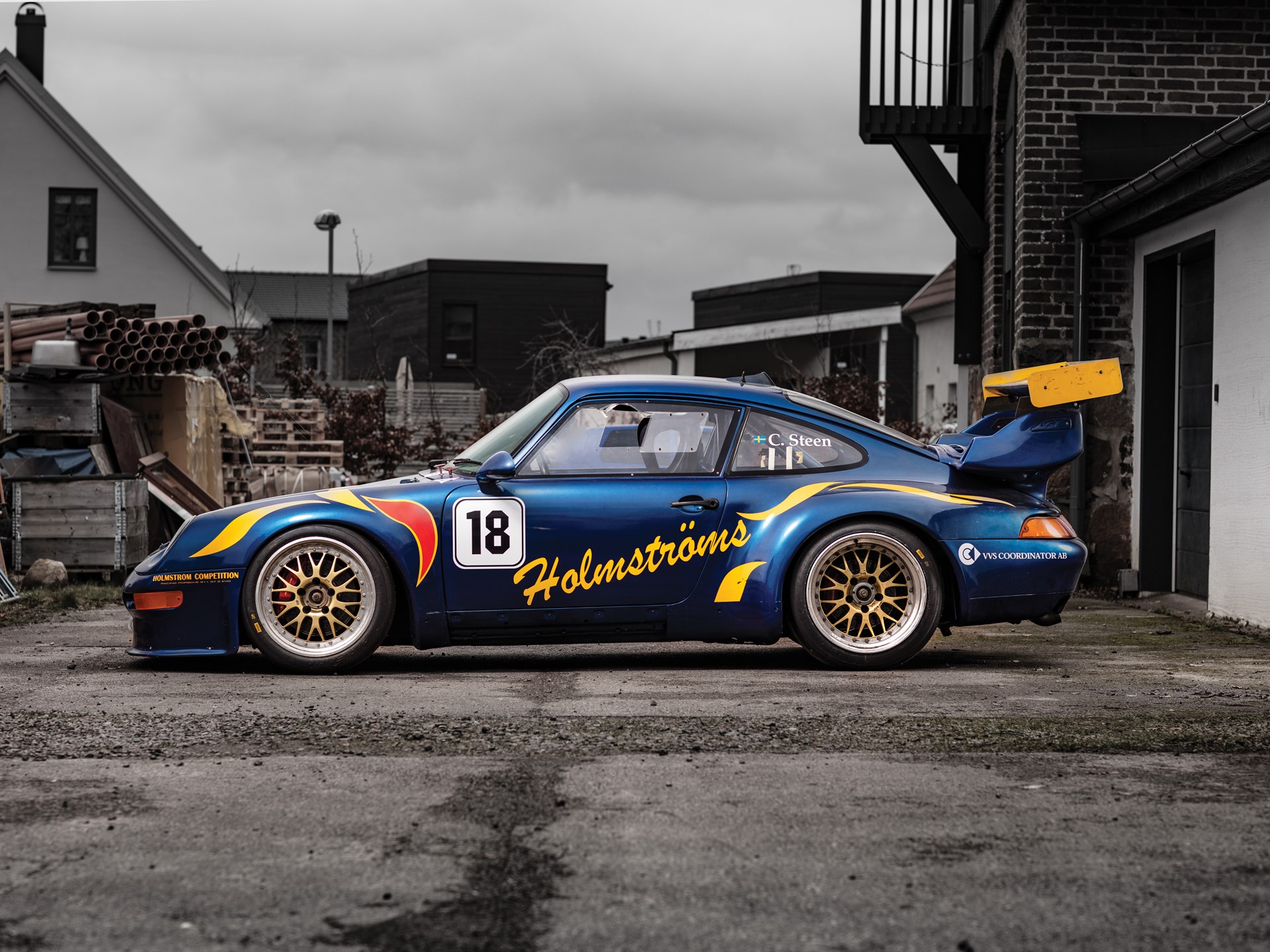 One of the most iconic liveries in the British GT Championship in the 1990s was the dark blue/yellow ‘Blue Coral’ G-Force racing livery. The G Force Blue Coral team ran a pair of Porsche 935 K3s in the early 1990s before moving to a number of heavily modified Porsche 993 GT2 lookalikes. With the help of Bo Strandell, who entered the ‘Strandell Porsche’ into Le Mans 1985, this car was built to GT1 spec. 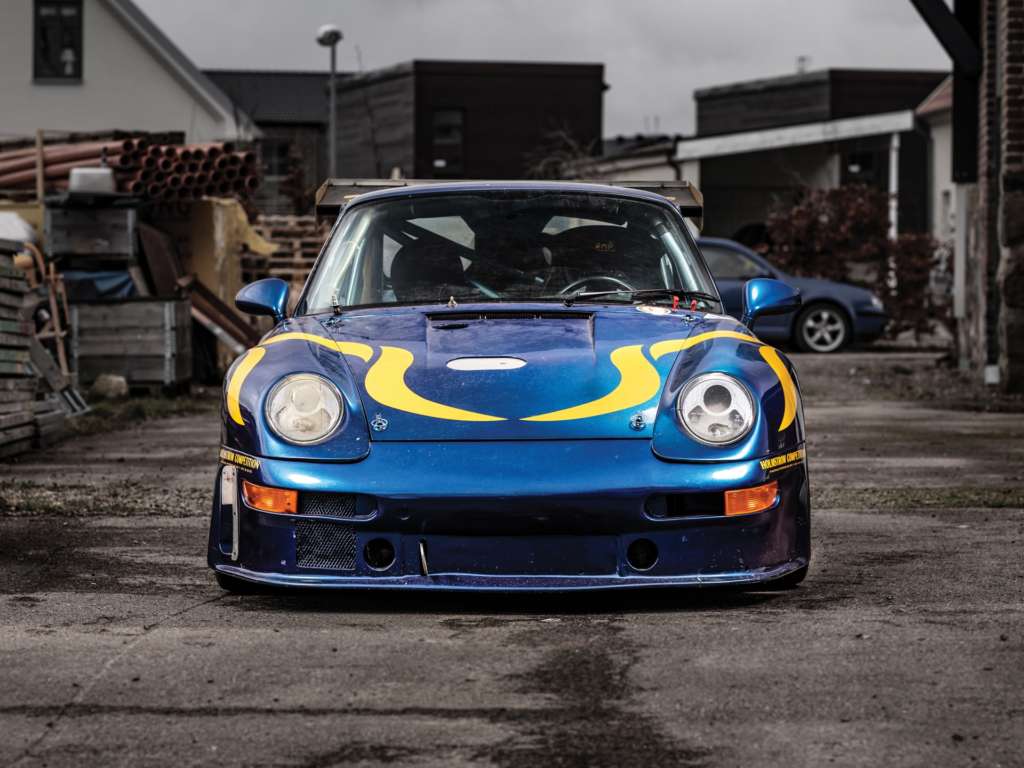 Based on a 964 tub, a 3.0-litre IMSA engine was installed, and weight was shed to the last gram. Finally adding a 993 GT2-style body kit, the result, according to the two experienced drivers Mikael Gustavsson and Nigel Barrett, was extremely fast. The car rolled onto the grid in early 1997, and despite technical issues with setup and reliability, the pairing enjoyed a fantastic 3rd place overall in British GT Silverstone against stiff competition, notably as the support race to the British Grand Prix. Despite a promising pace and a promising result, the car could not quite match the pace of the pure GT1 cars and was retired from British GT. Heading back to Sweden, Christer Steen competed with the car in Swedish GT races. Enjoying a number of wins, he became a Swedish champion in 1997 and winner of a Nordic championship in 1998. The car sits today as it finished its final race.

With a recommissioning needed, this car can line up at Le Mans Classic in future years, being eligible for the Global Endurance Legends. This wonderful story of a car racing in the finest era of GT racing should not be missed—a truly unique car that needs to be driven in anger again. 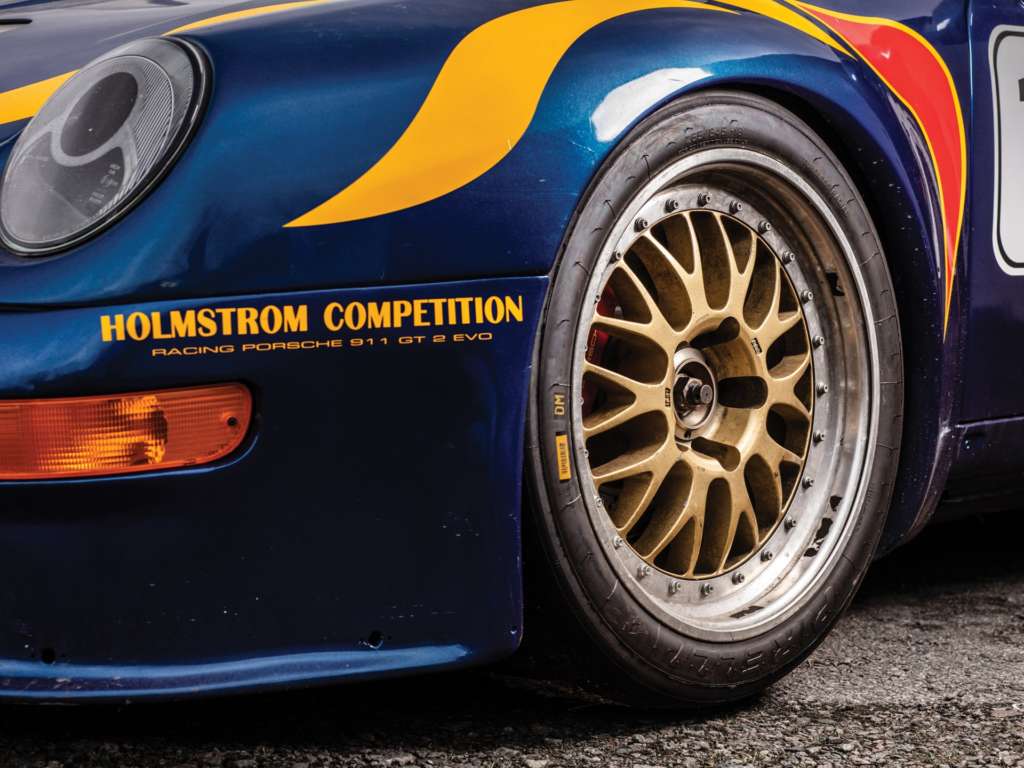 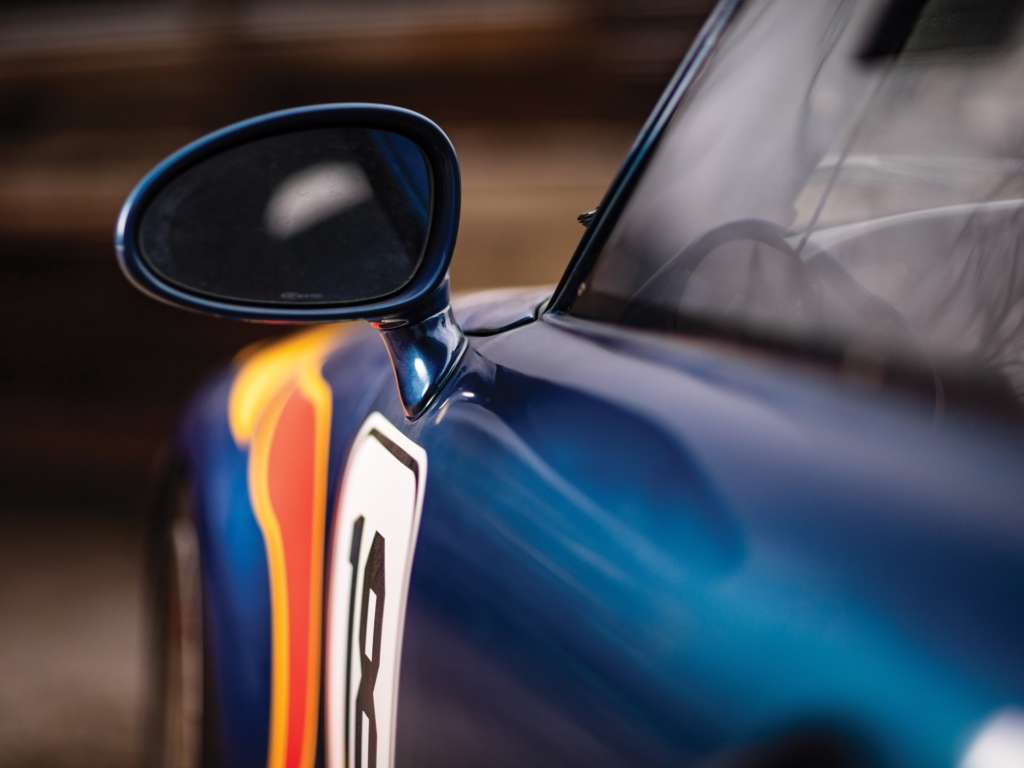 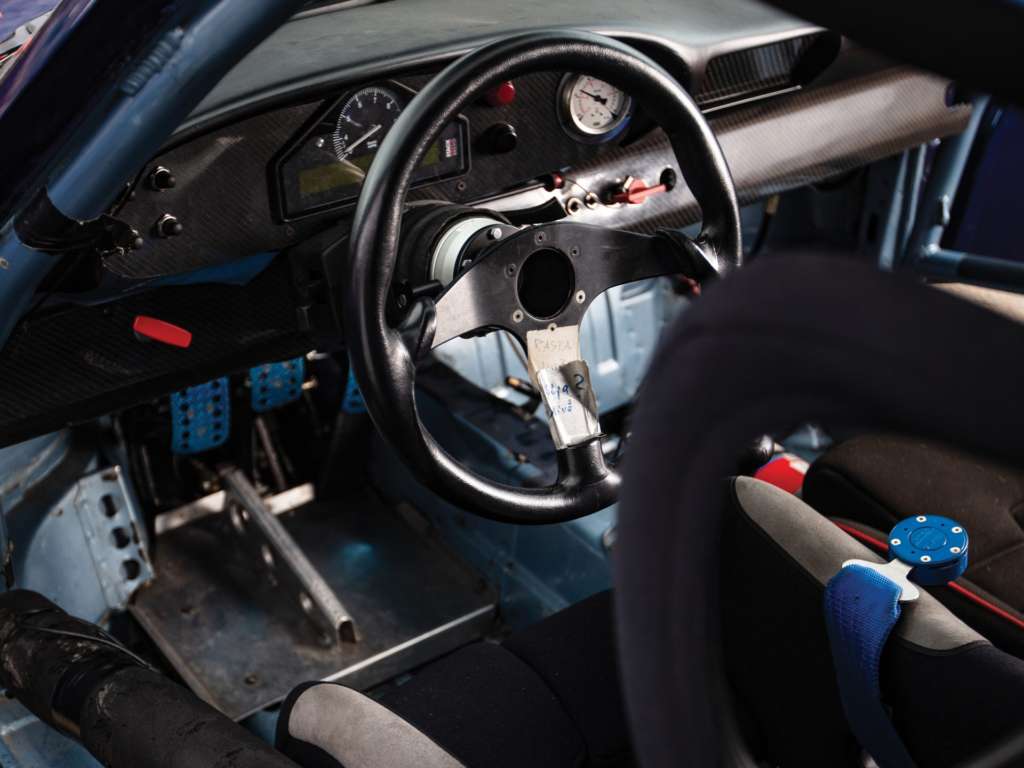 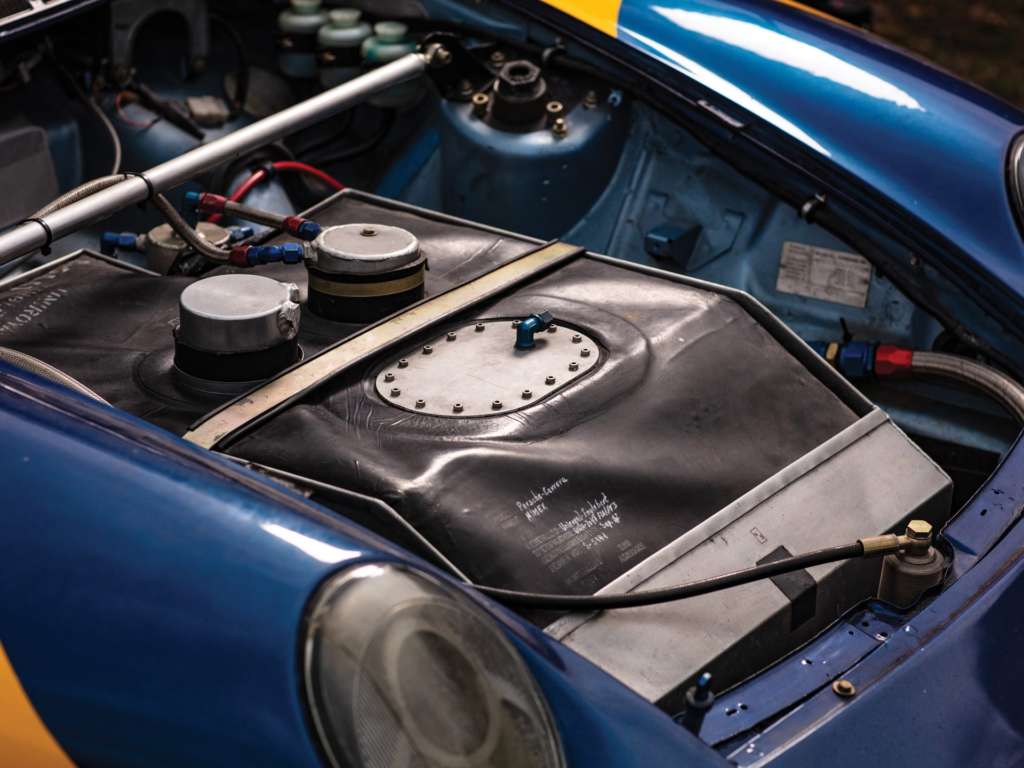 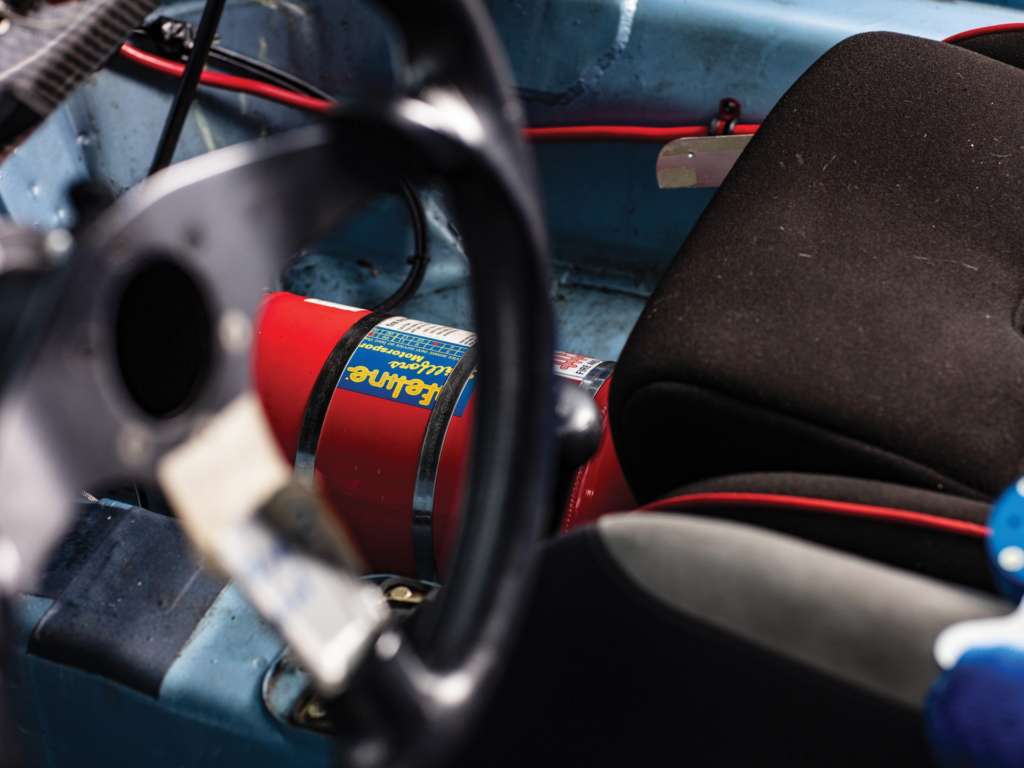 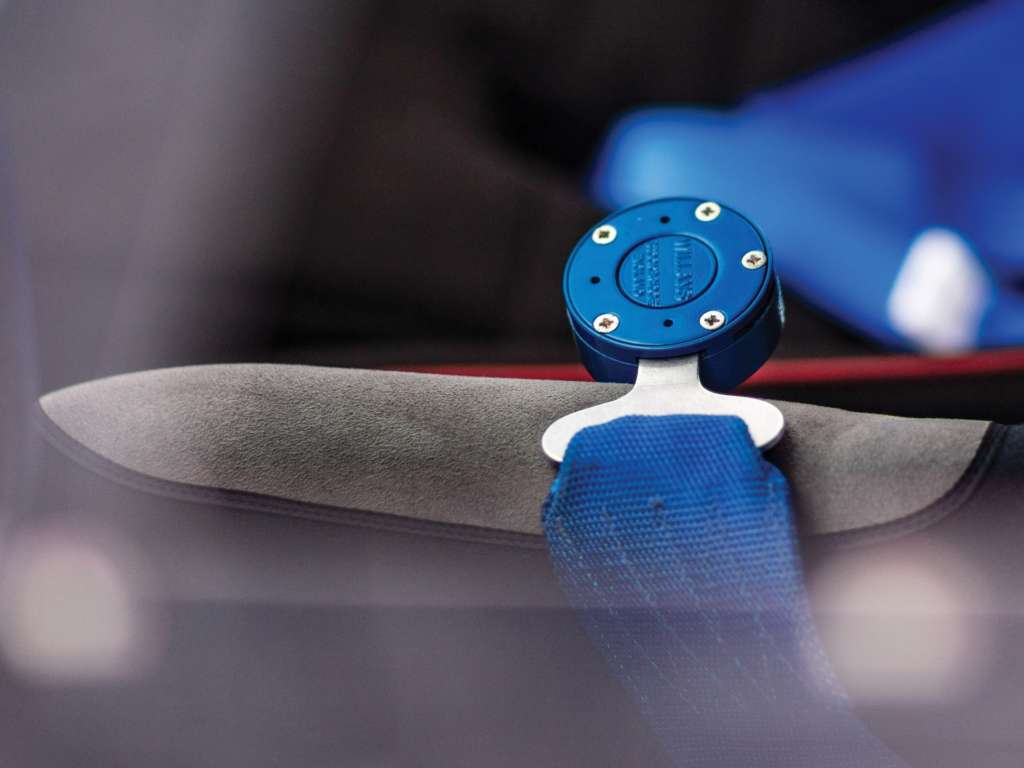 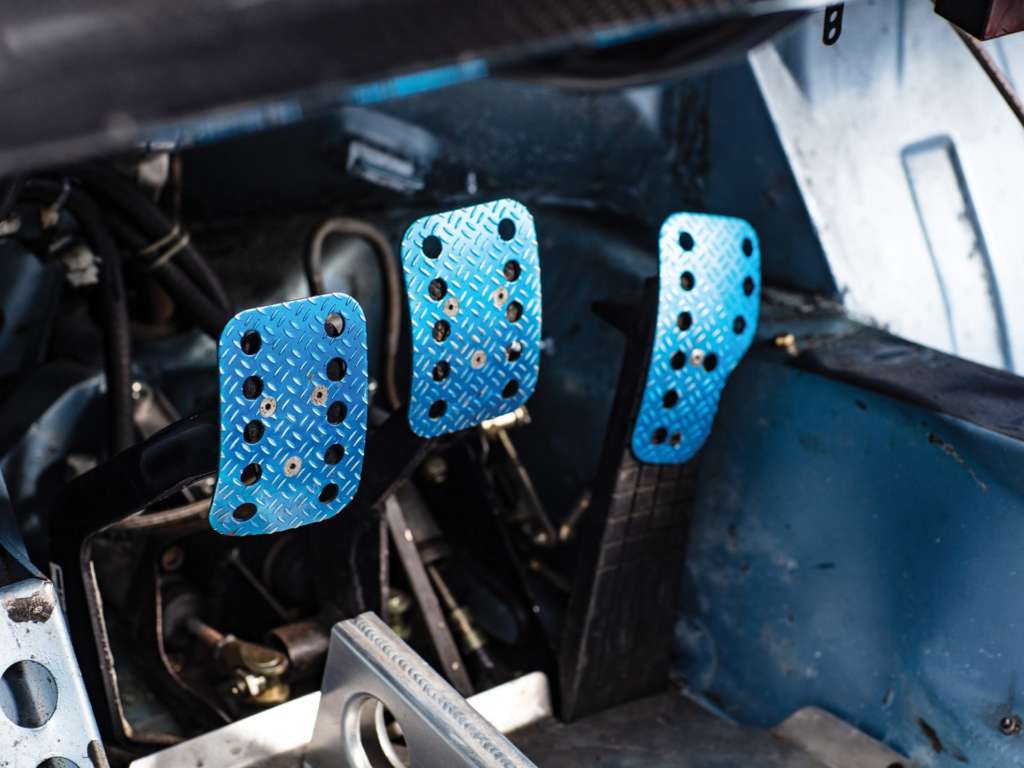 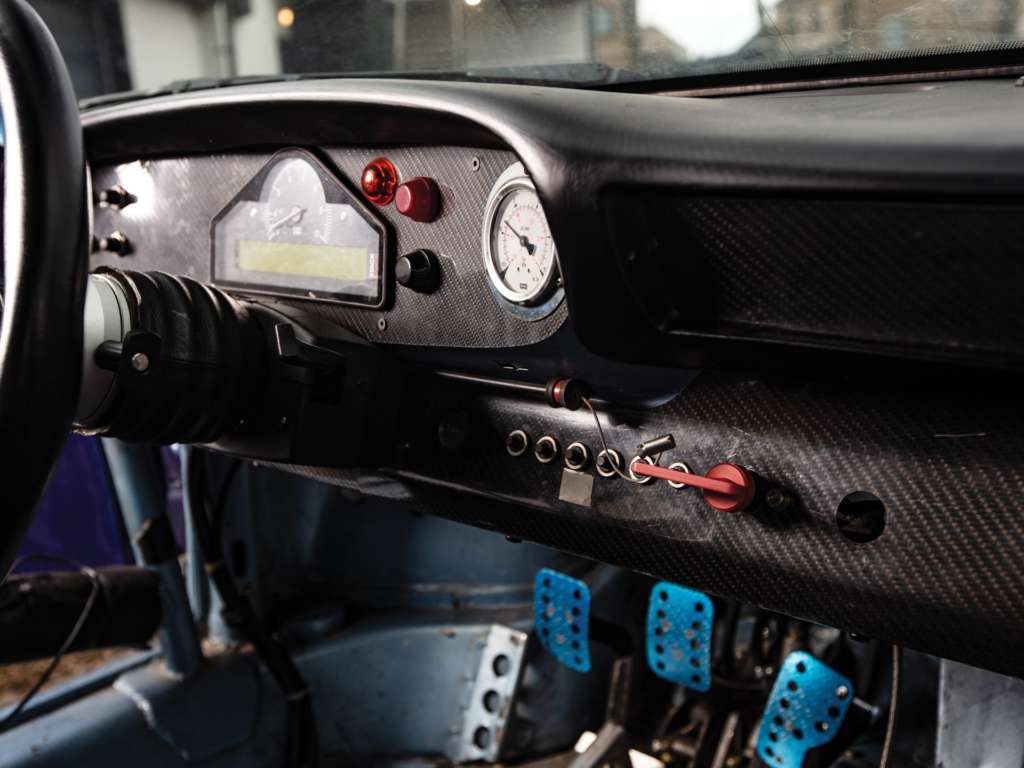 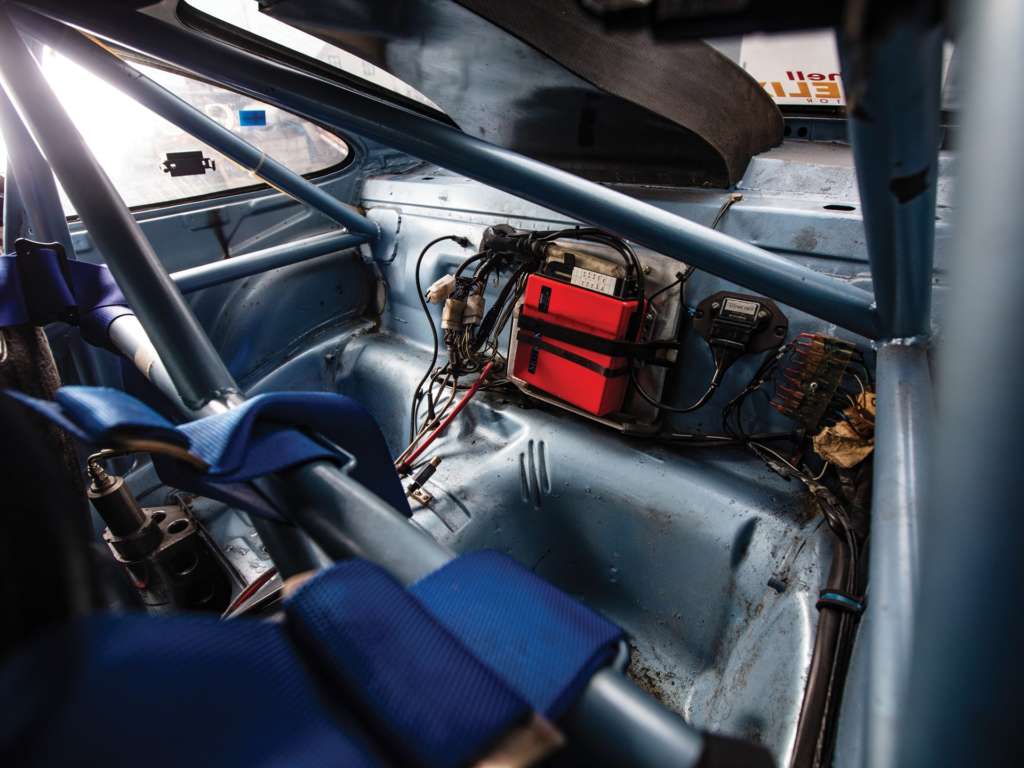