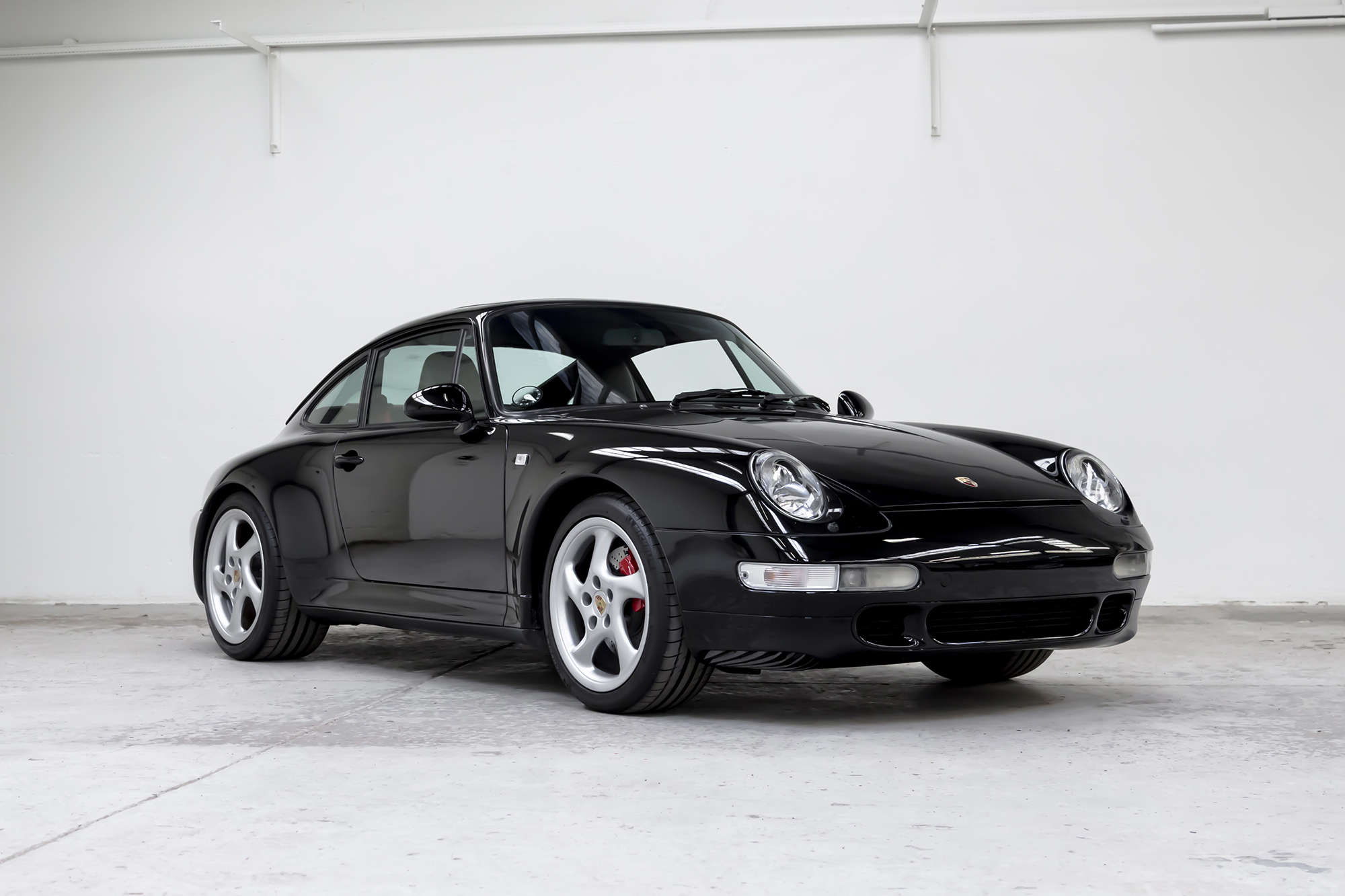 Born on October 25, 1992 as a 964 Carrera 2 with rear wheel drive and 5 speed manual transmission – which is preserved to today and with matching numbers. A Porsche branch in Münich got the courage to “widebody” this car in 1996 and fitted it with a large number of 993 C2S body parts and upgrades. Then they ran it for approximately 12 years before it came to Denmark in 2008. Here it went in hibernation at a Porsche collector, where we picked it up in 2012.

A 911 Bastard is not often seen on European streets. Most are being rebuilt and redesigned by people like Magnus Walker in LA or Strosek in Utting Bavaria. The most sought after are perhaps by RUF in Pfaffenhausen.

This is none of the above, but a truly charismatic and very serious 911 Bastard. With its very own being and richness of detail – but, at the same time we felt that the Bastard vision should be carried on to the next level at this point. Extensive upgrades were installed and include OEM 996 Turbo brake calipers and brake discs / pads, 964 RS seatbelts were fitted and an OEM CDR 210 system with active speakers was installed as well. The engine got a mechanical update, which in combination with a 993 C2S Fabspeed Motorsport exhaust system, gives a bit more power and an even more intense and intoxicating sound. 993 RS headlights also found their way to this bastard – as did the 993 Turbo rims.

This 911 Bastard would have been the perfect cast for Californication, as Hank Moody’s slightly wilder 911, than the beated up 964 convertible.

It’s absolutely a daily driver 911 that runs better and sharper than most comparable C2’s. We drove it seasonly here in Copenhagen and countryside for 10 years.

To sum it up, this is essentially an original Porsche 964 Carrera 2, with a 993 C2S body language and original upgraded brakes.

A new extended service has just been completed. 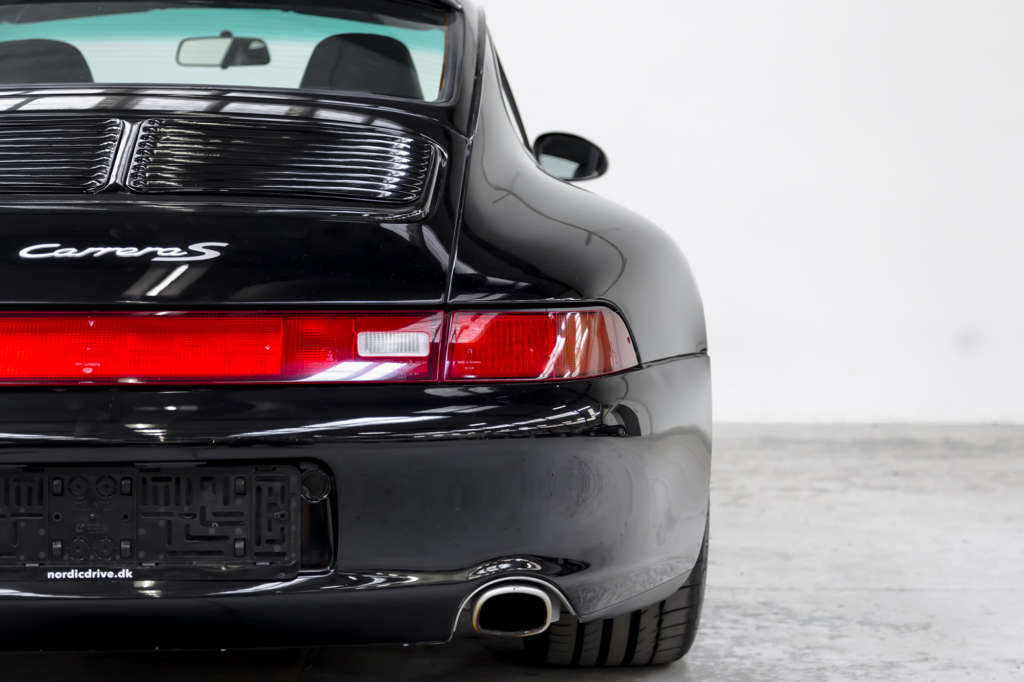 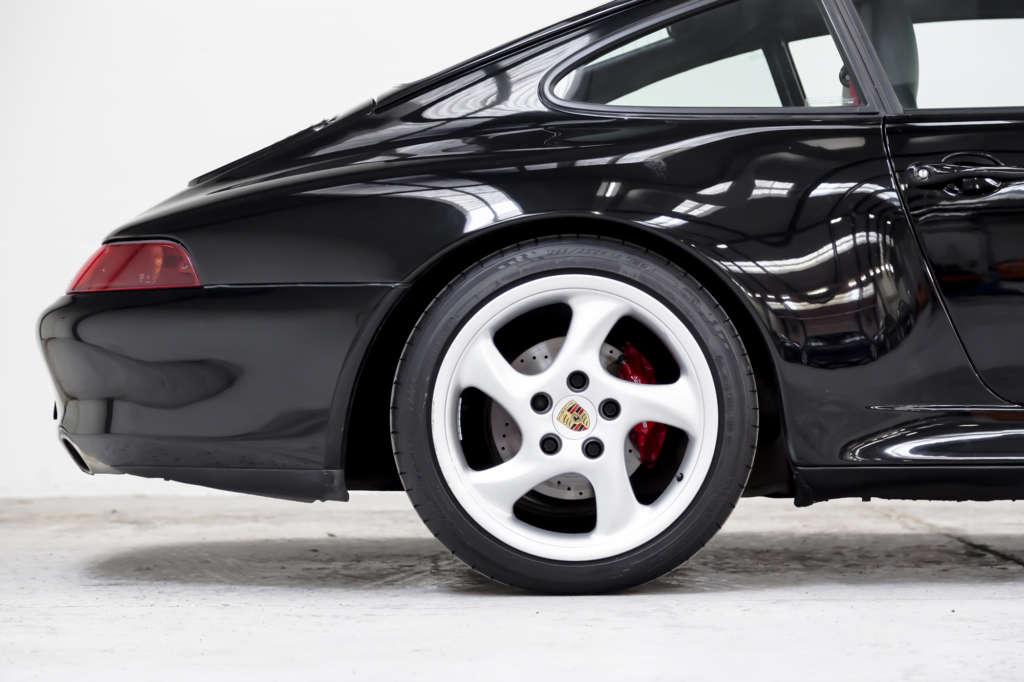 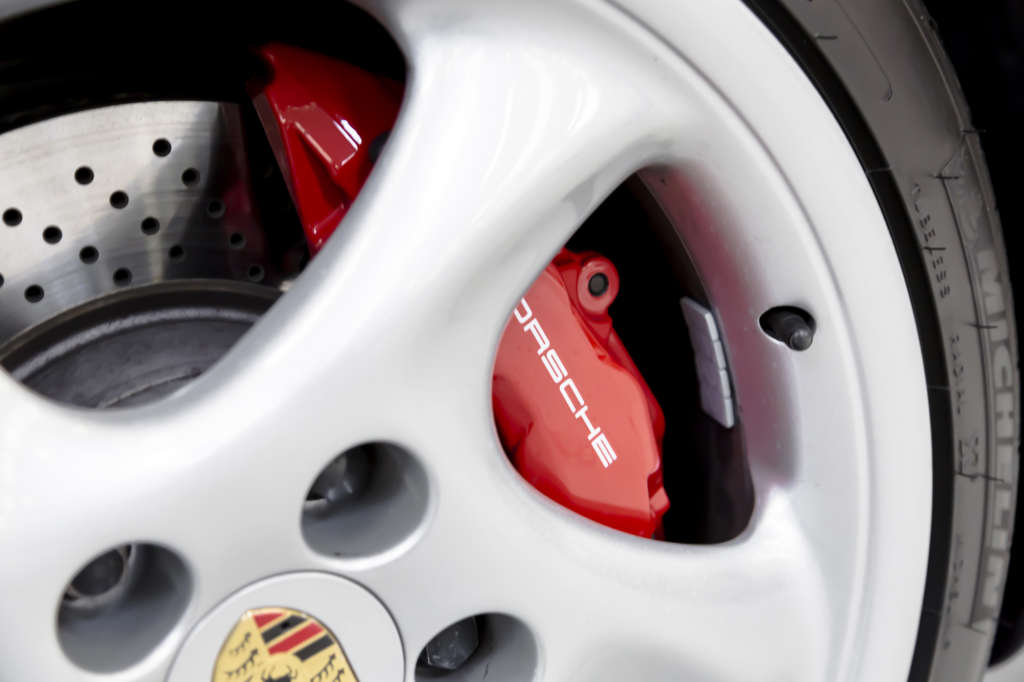 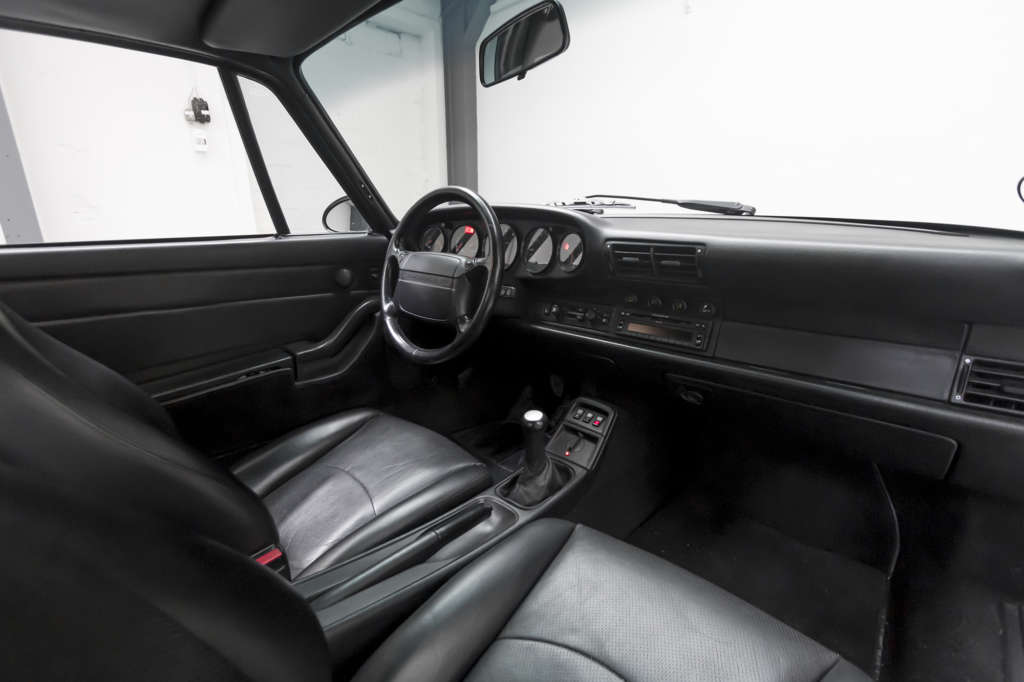 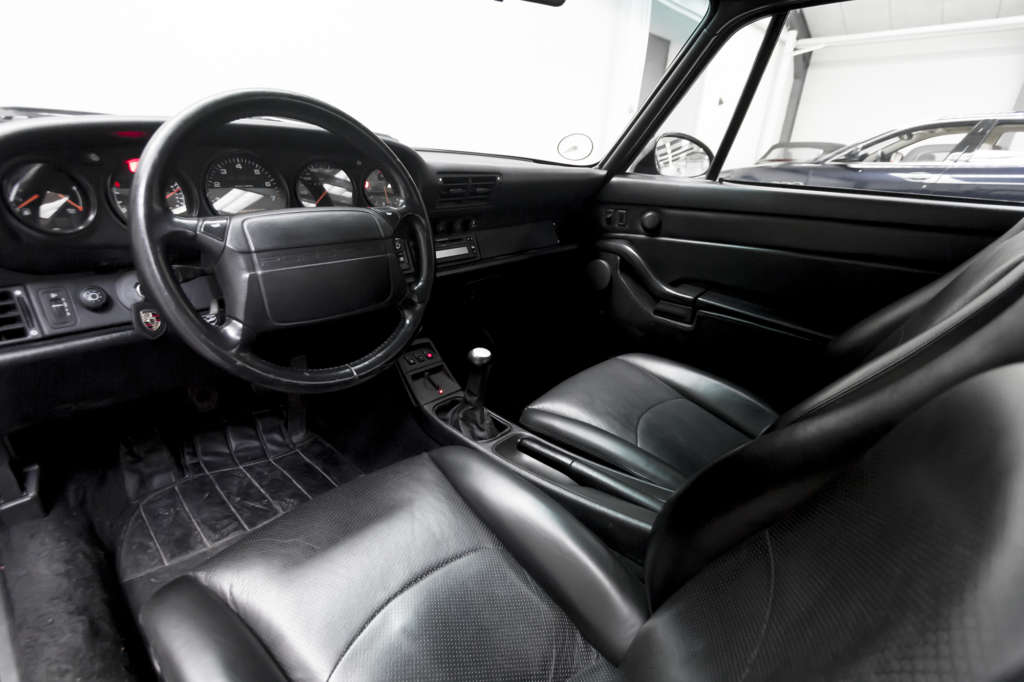 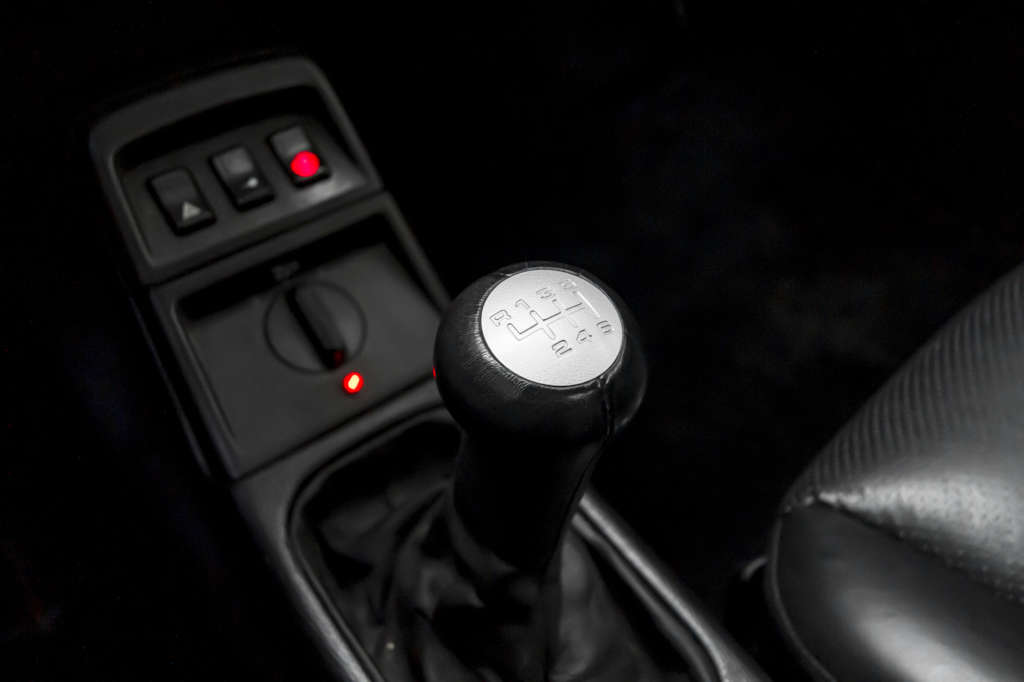