Internally dubbed the Type 930, Porsche’s 911 Turbo brought race-worthy levels of performance to the road when it was first introduced thanks to its pioneering of turbocharged engines. At its heart was a 3.0-liter air-cooled six-cylinder engine boosted by a KKK turbocharger. With maximum pressure of .8 Bar, or about 11.5 psi, the engine developed an impressive 260 hp at 5,500 rpm and 253 foot-pounds of torque at 4,000 rpm. With its voluptuous flared fenders to house new Fuch wheels (seven inches wide at the front and eight inches wide at the rear) and “whale-tail” rear spoiler, it looked like nothing else on the road and certainly performed like nothing else as well. A sprint to 60 mph from a standstill took about six seconds flat and if the driver had the courage to keep accelerating, its maximum speed would approach 160 mph.

According to the accompanying Porsche Certificate of Authenticity, this particular 911 Turbo was originally finished in Grand Prix White over a Black leather interior and completed. Options extras include front and rear bumpers, Porsche script on doors in black, and Pirelli tires. Information provided in Ryan Snodgrass’ Turbo 3.0 shows that it was intended for the distributor Raffay & Co of Hamburg to be sold in its native Germany following factory completion in March of 1975, one of just 43 cars built that month.

The 911 Turbo was later imported to the U.S. via David Seabrook of DJS Motorsports in Del Ray Beach Florida. It was later registered to George Merjos of Virgina Beach, Virginia circa 1995, showing 68,000 km on its odometer. In 2000, the car was acquired by California Posche Restoration of Fallbrook, California and was subsequently restored by them, with the restoration work totalling to over $145,000. At some point, the engine block was restamped and fitted with later-type 930 components, and the car’s original gearbox was replaced.

These first-year 911 Turbos are the most sought after by enthusiasts and collectors for their purity, rarity, and their performance. Weighing just over 2,500 pounds, it is much lighter and less complex than its successors and offers tremendous performance. Over forty-five years after leaving Stuttgart, this 930 Turbo will surely provide lots of thrills on the open road whilst holding its own against much younger performance cars at the same time. 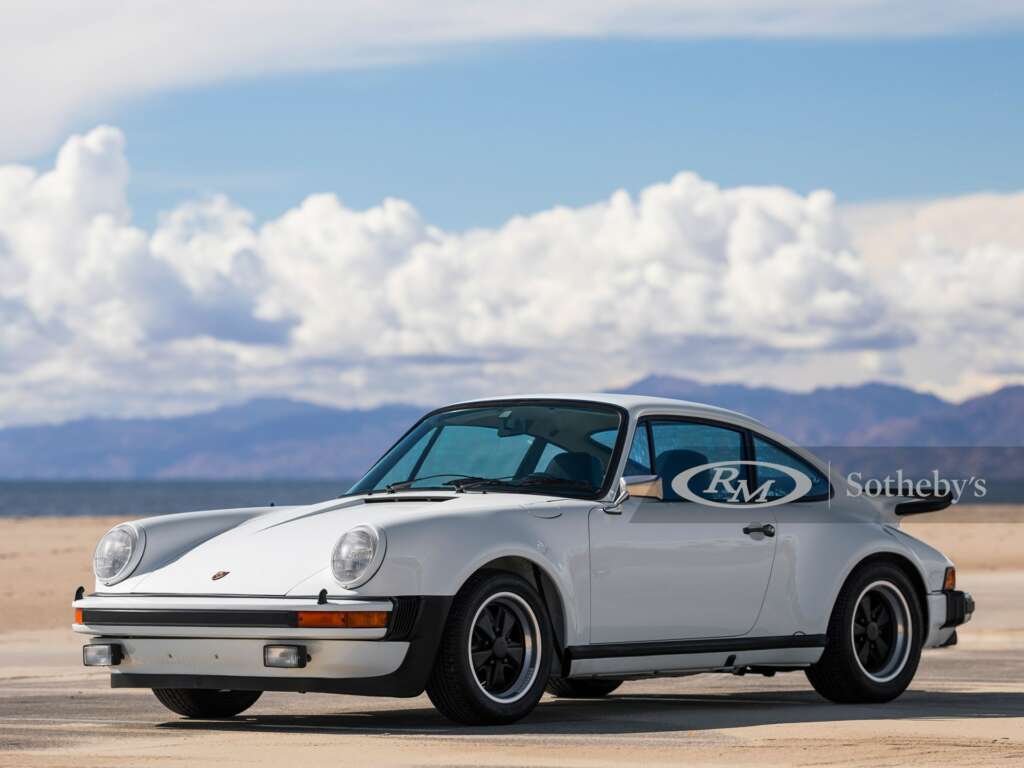 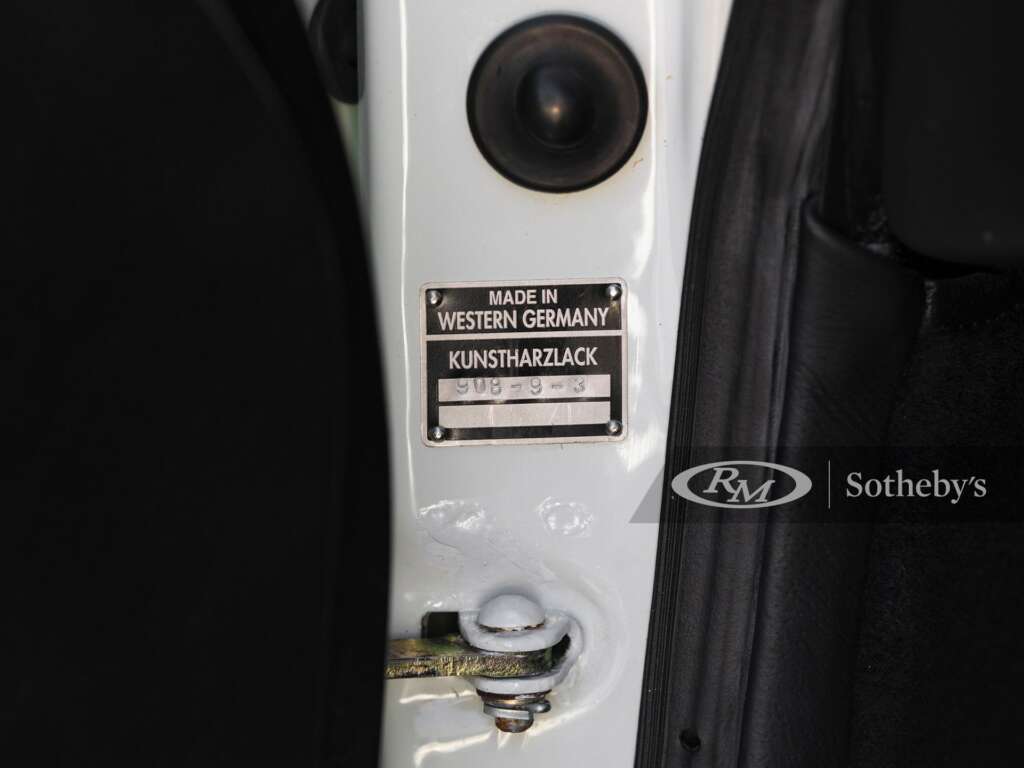 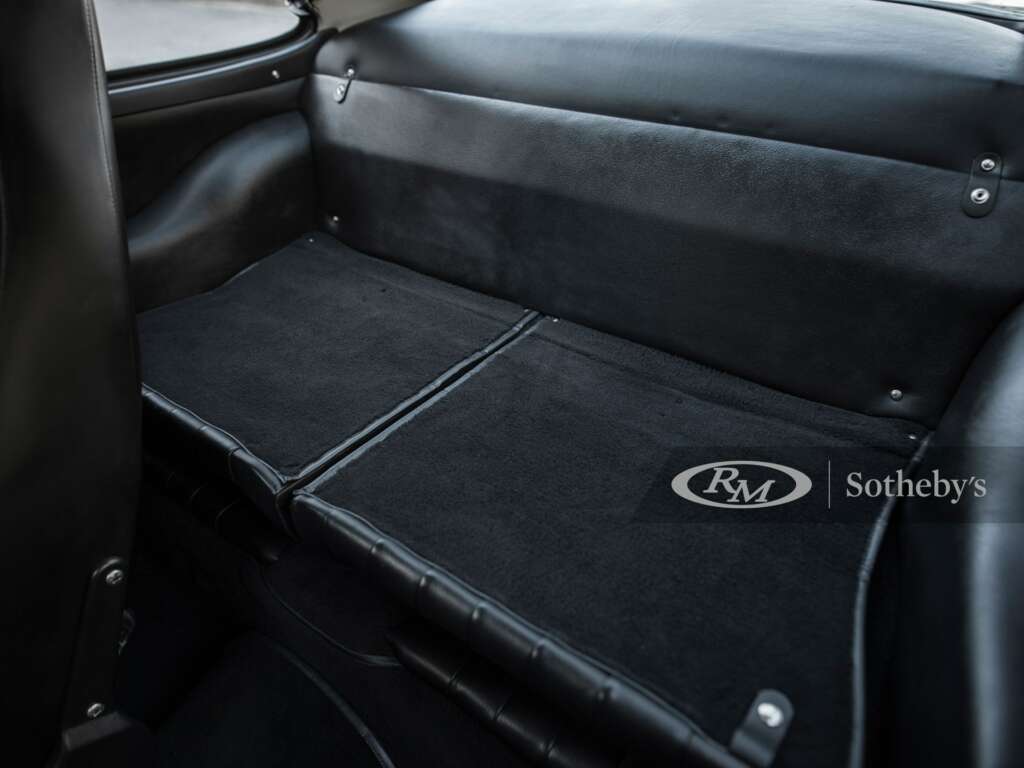 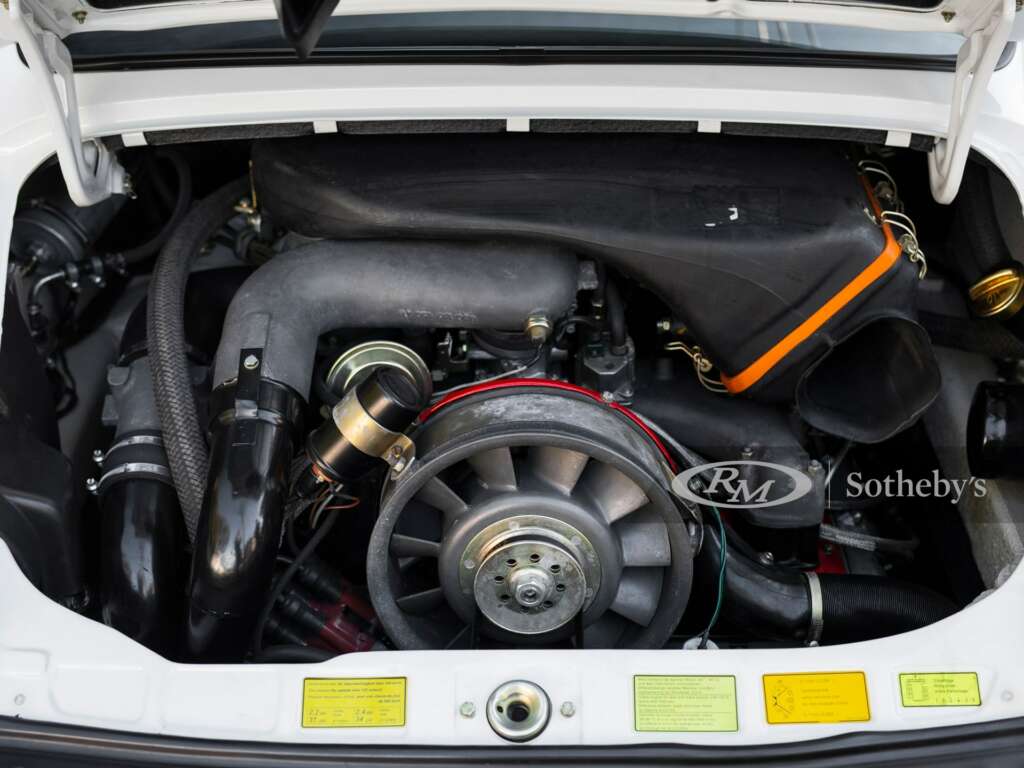