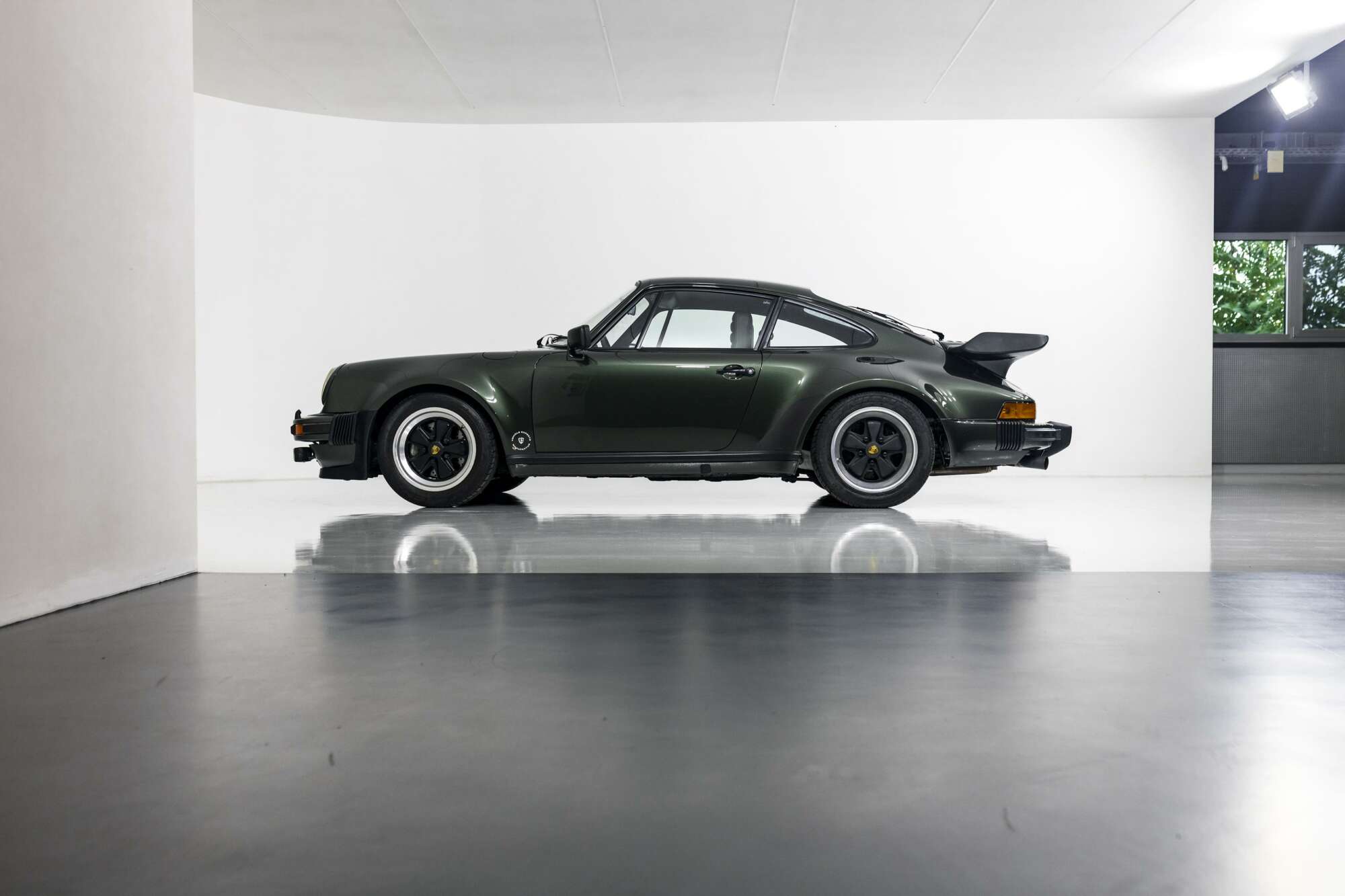 On behalf of a customer, we are selling an extremely rare Porsche 930 Turbo in this color scheme.

In 1978 this coupe in oak green with black leather was delivered in Germany. Service records show that the vehicle was exported to the United States between 1978 and 1990. 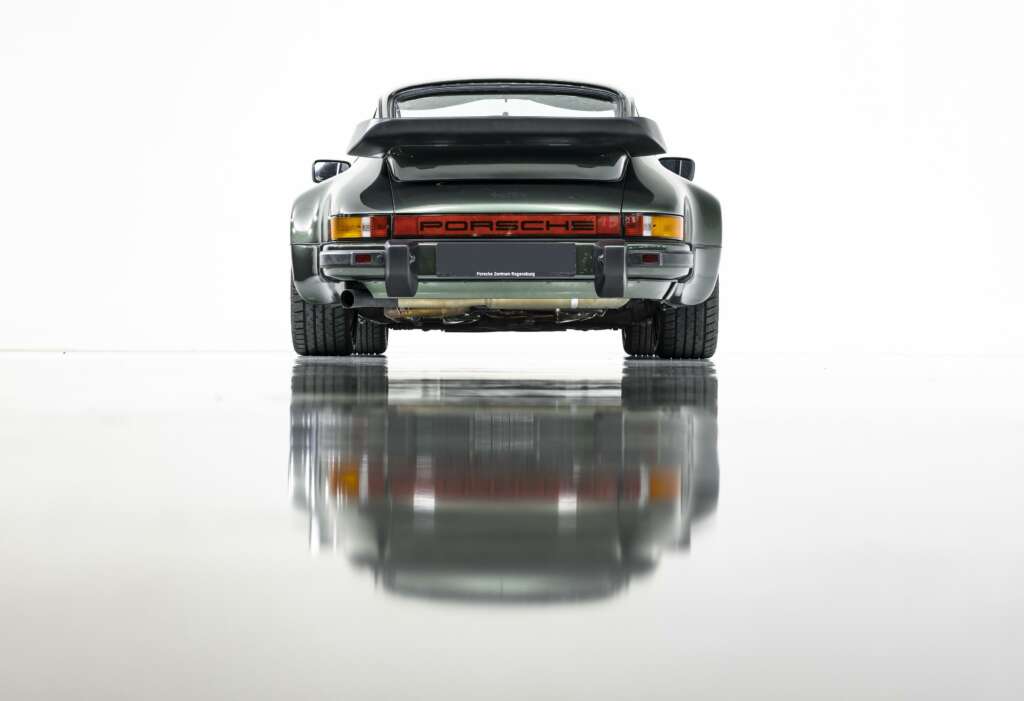 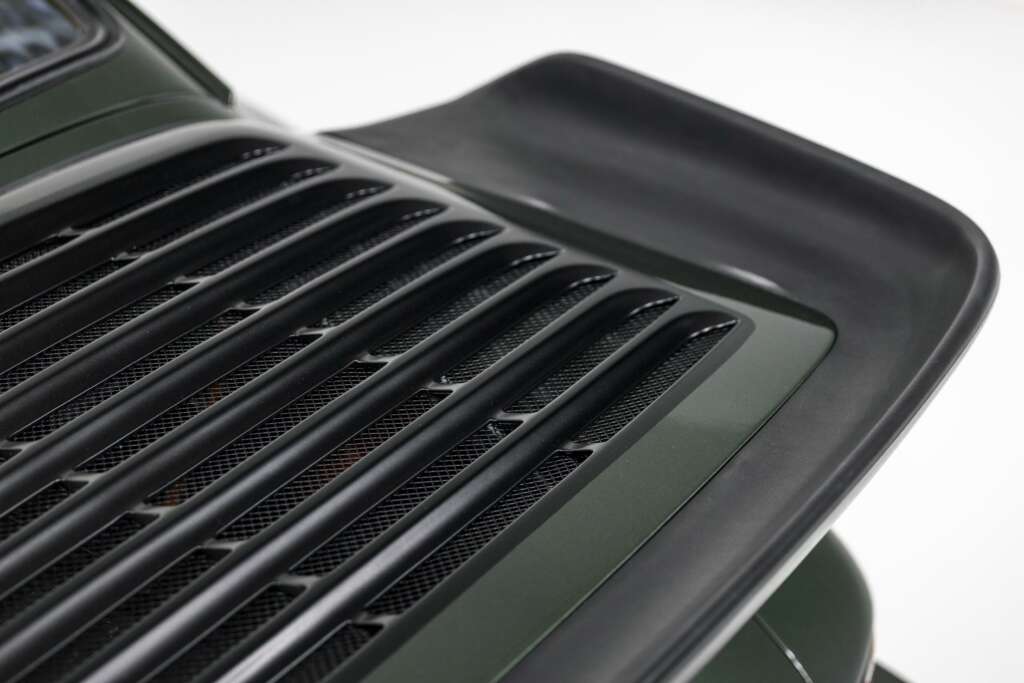 There is a comprehensive service history for the period from 1990 to 2011. During this time, one of the previous owners had the idea of repainting the vehicle in red. In 2011 the vehicle was re-imported into the EU, but this time to Austria.

Between 2011 and today there were 2 owners until the vehicle finally ended up with the seller. He decided to have the vehicle restored by us.

Among other things, there was an extensive engine overhaul, painting according to the COA and the interior was also redesigned. 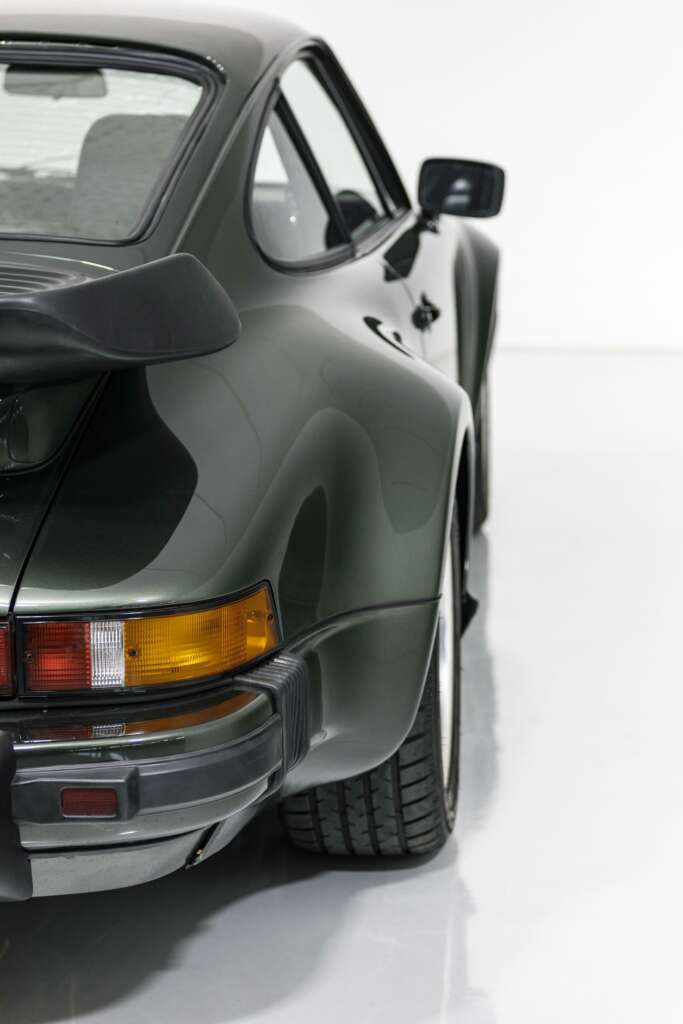 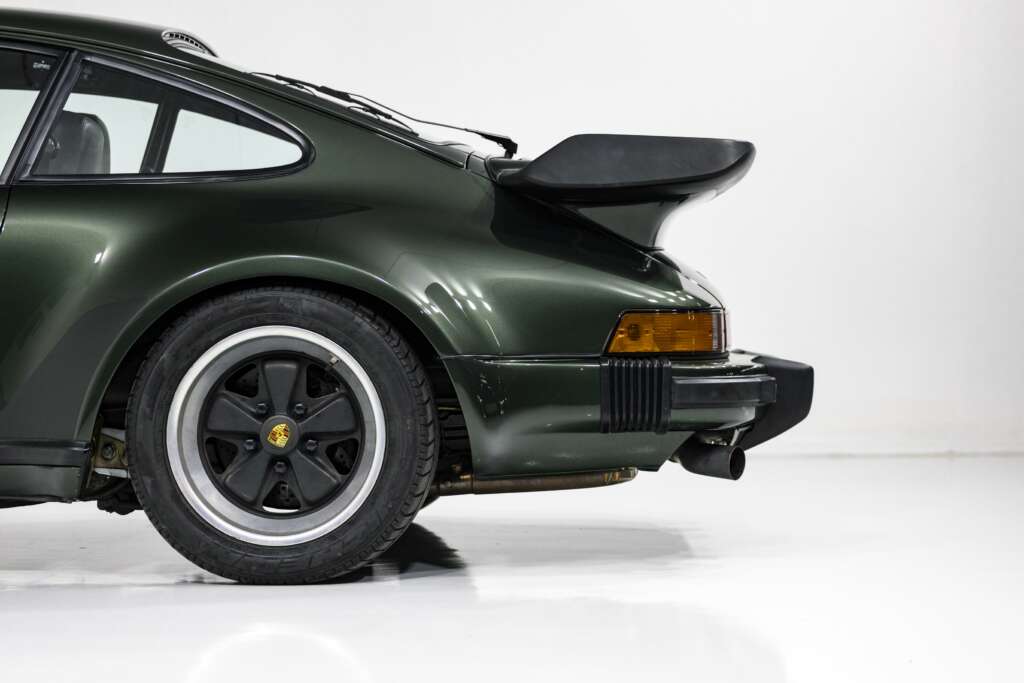 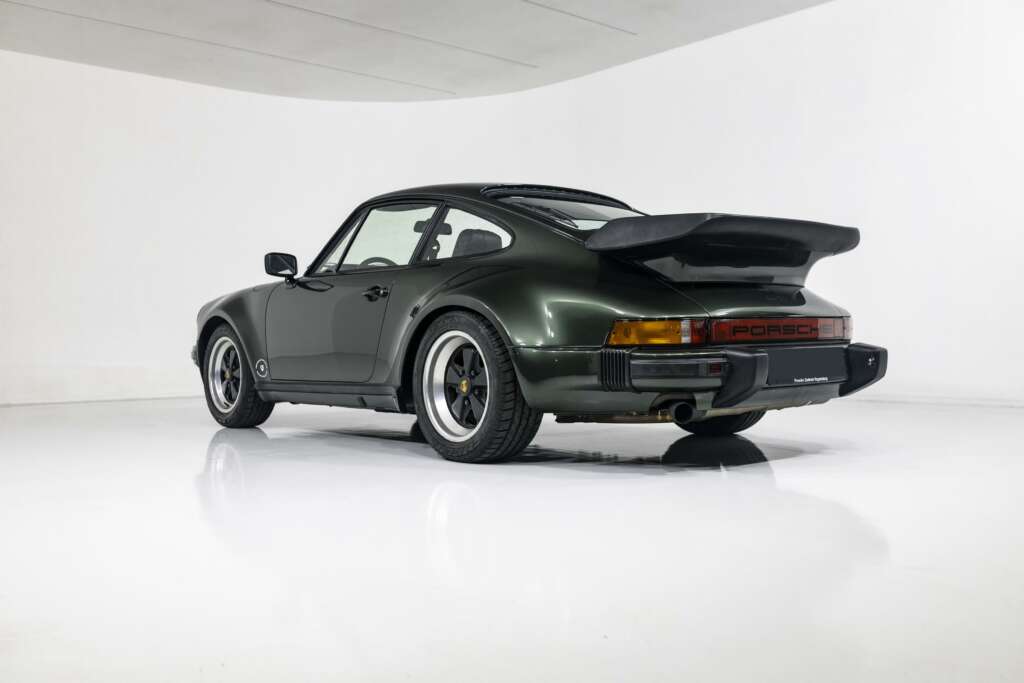 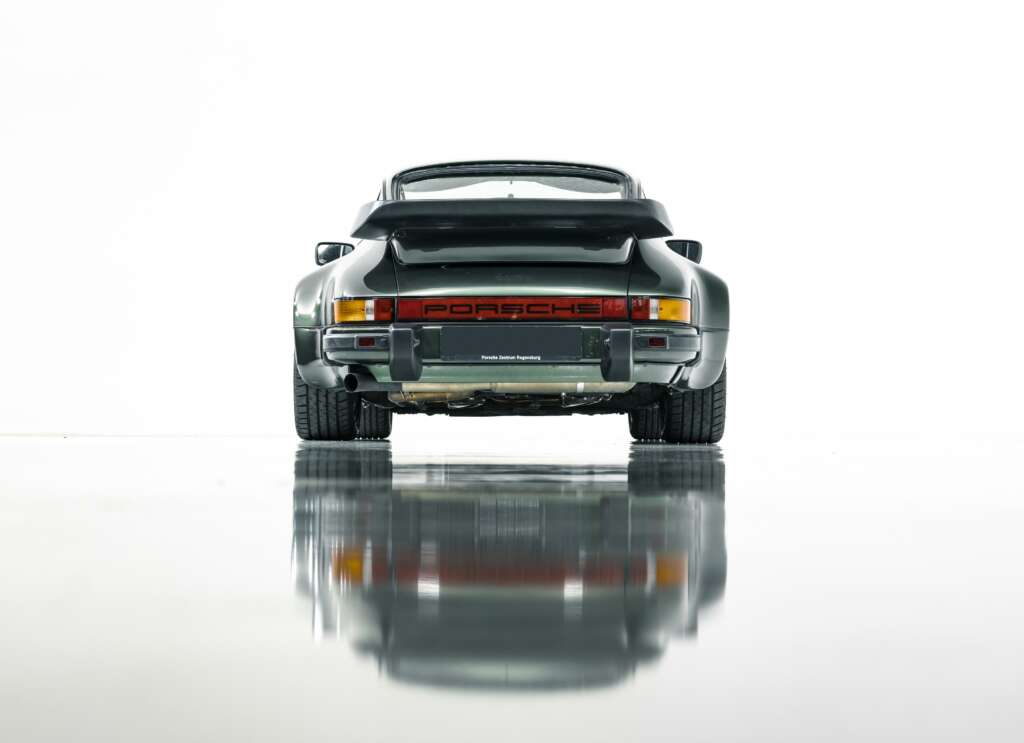 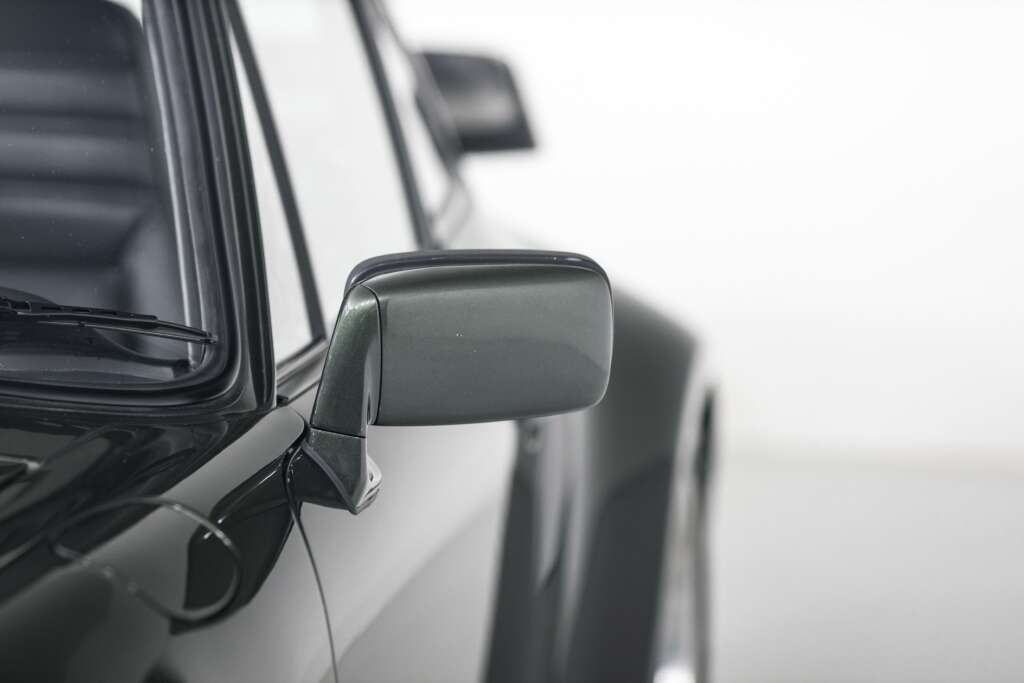 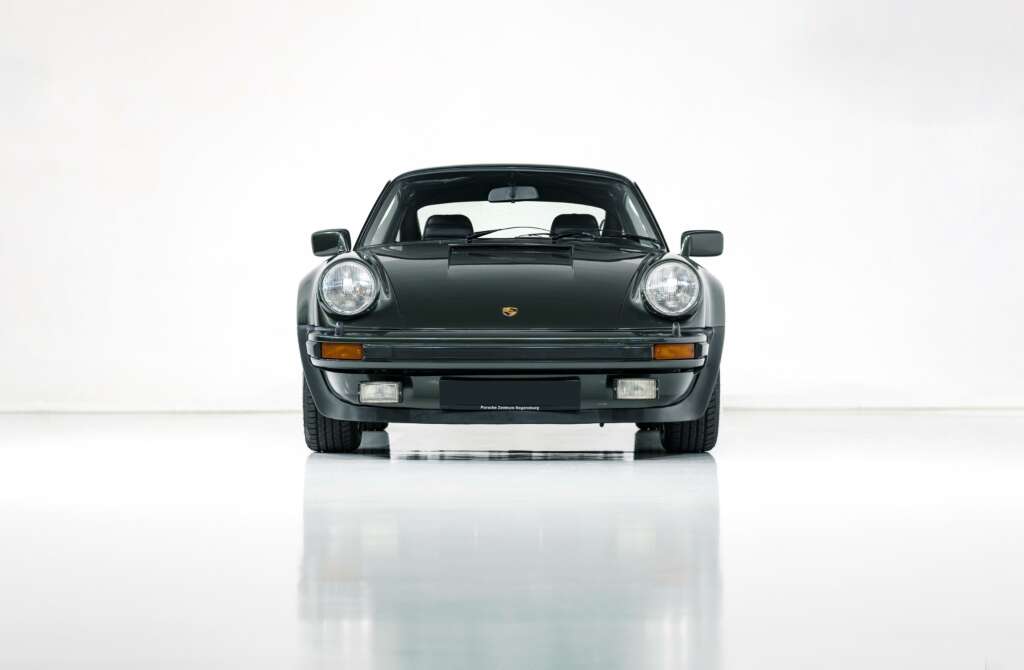 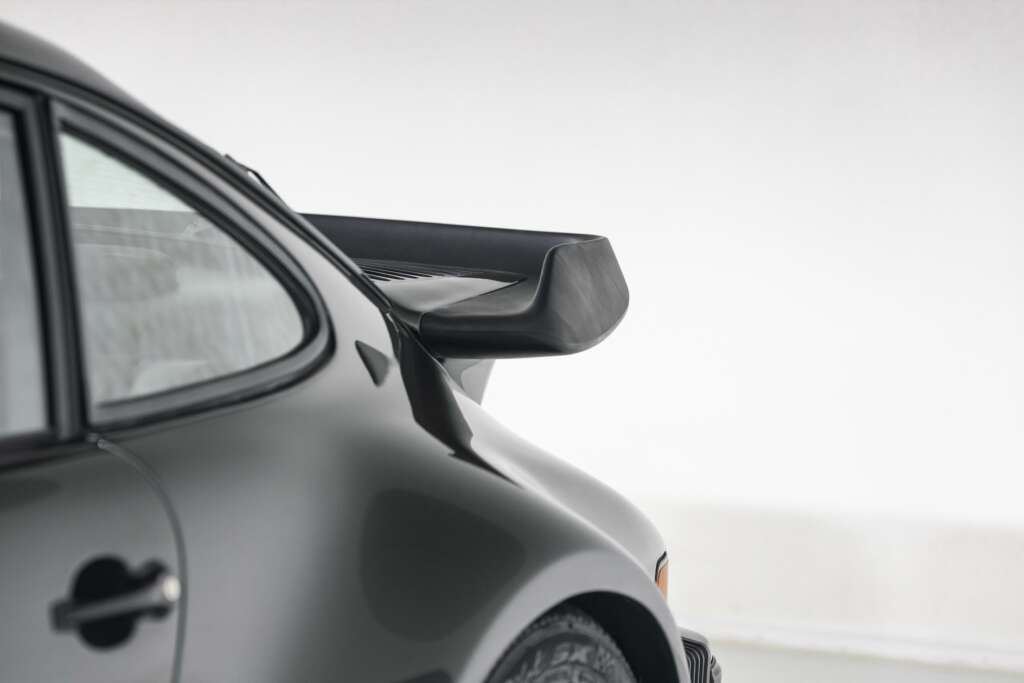 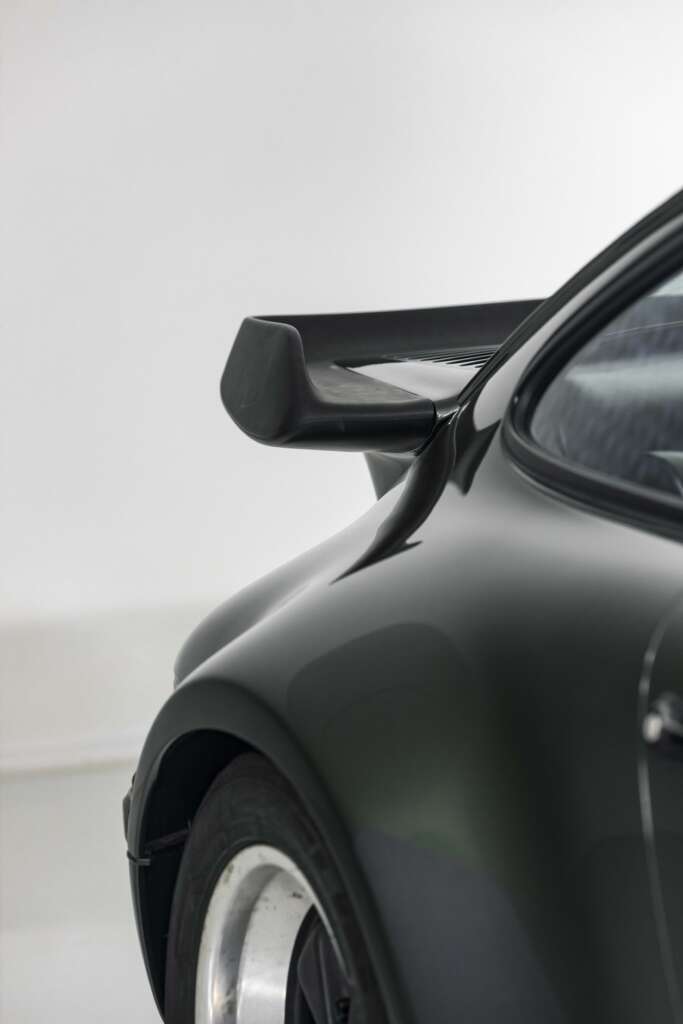 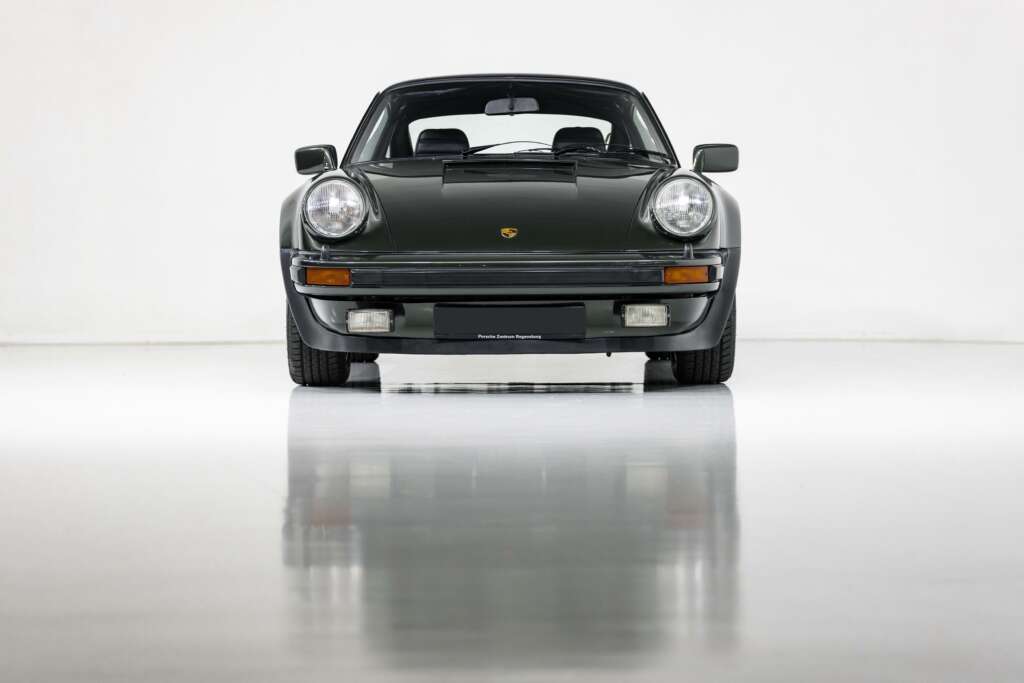 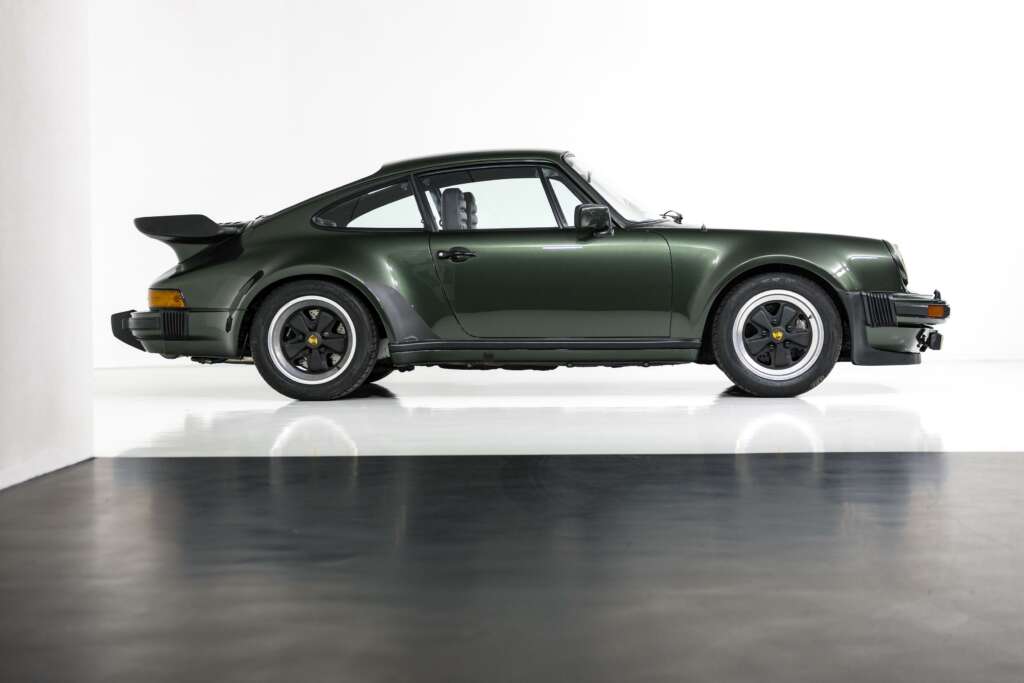 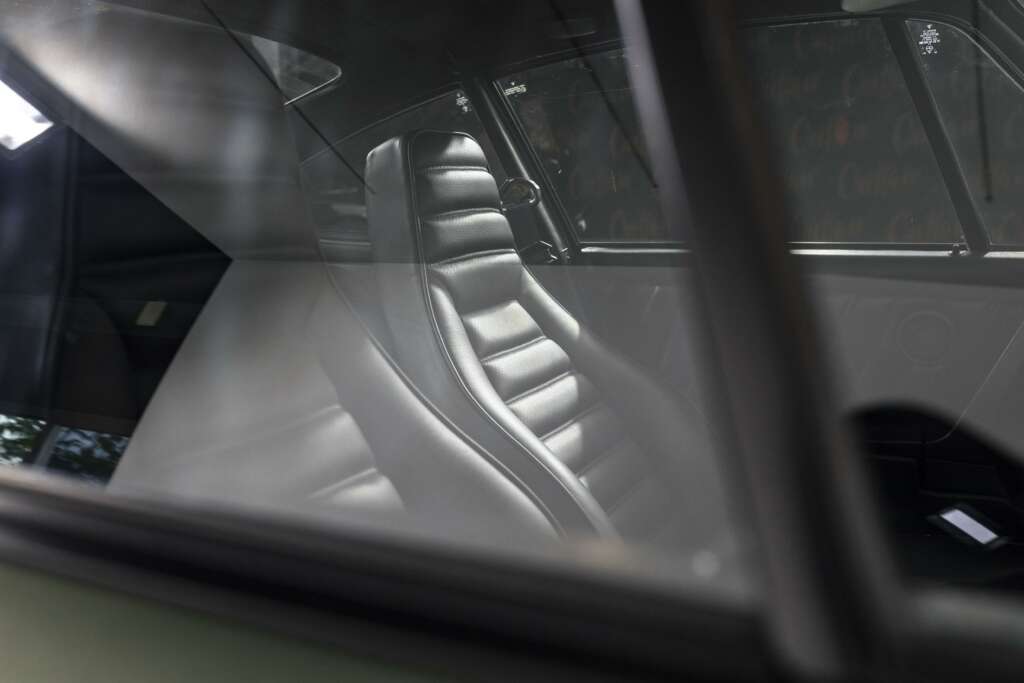 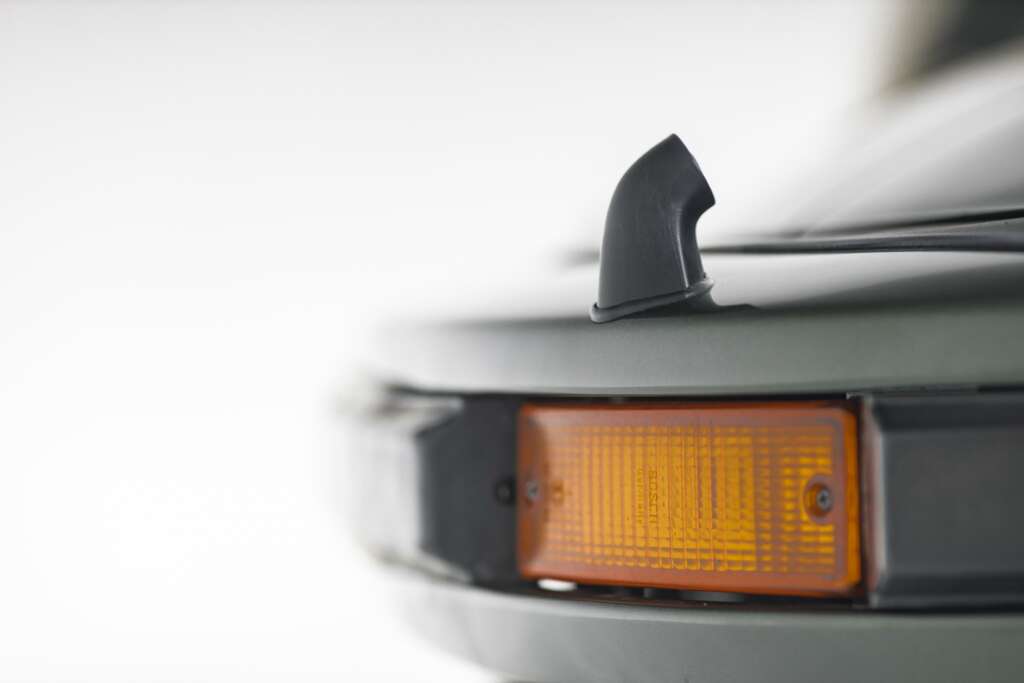 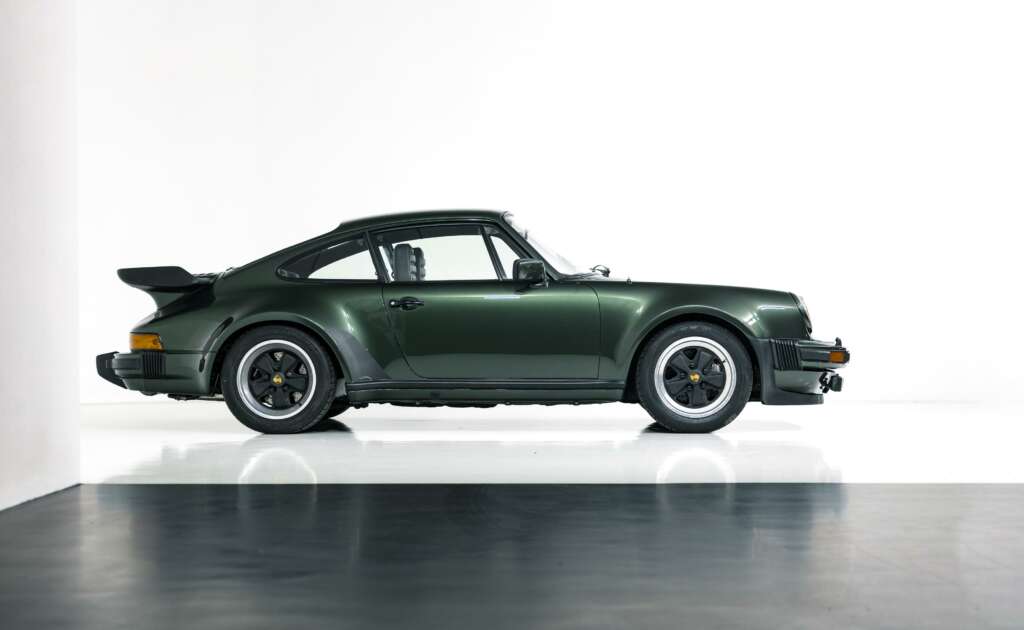 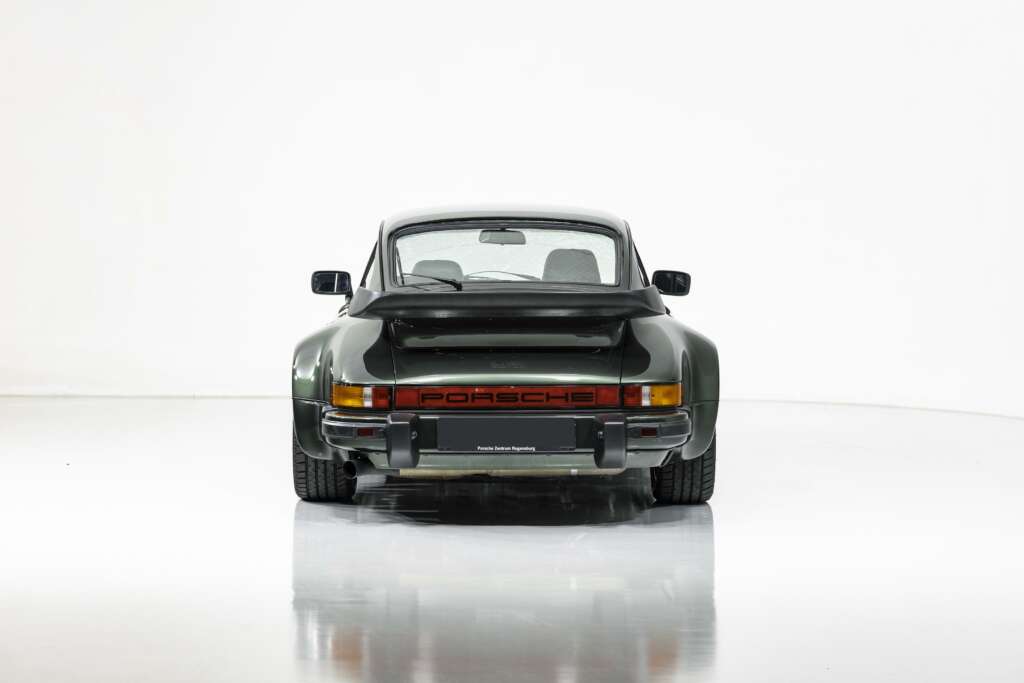 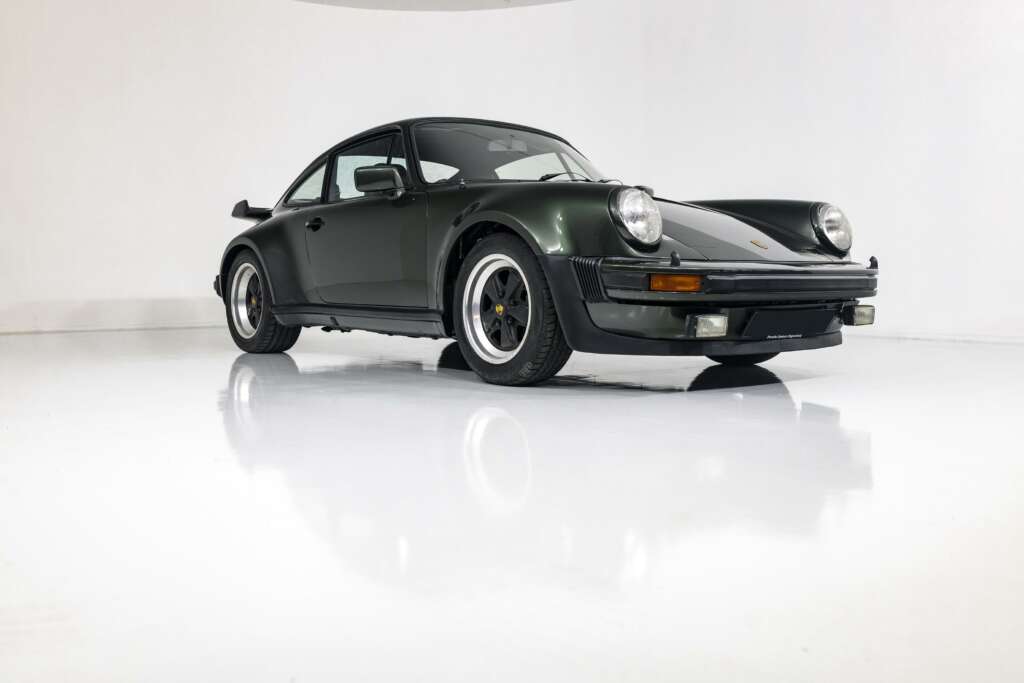 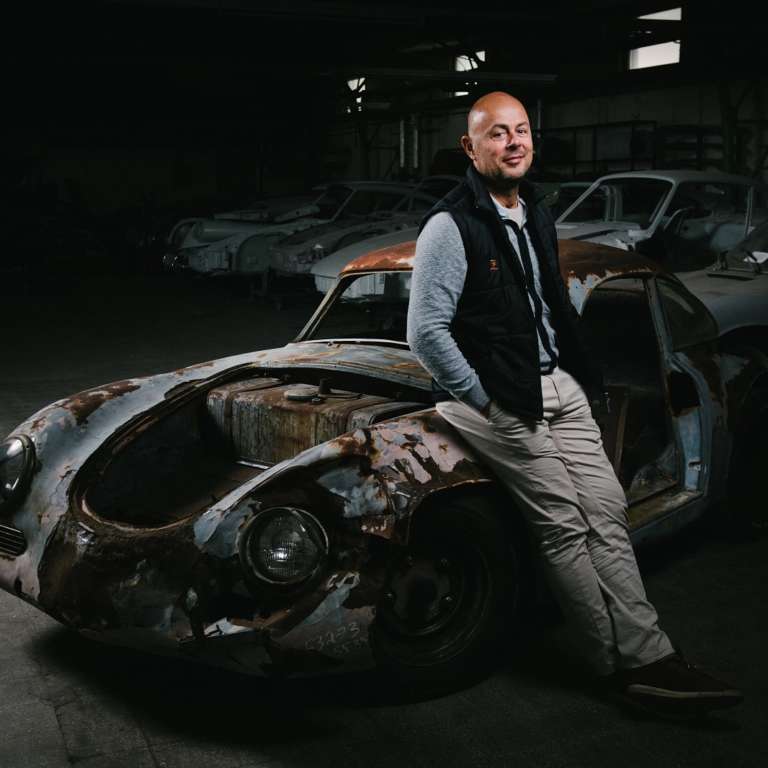 Florian Scheuer from Vehicle Experts looks forward to your questions and is happy to help you.