Originally delivered in the USA on January 1970. In 2006 the car was acquired by a collector from Vitoria, Spain who registered it.

This is a very rare car to come by as the late 914/6 produced hand by hand with Volkswagen makes it one of the rarest 914 available, especially in this desirable L11E Canary yellow. In that period of time, the car underwent some works that also included some upgrades, as follow: complete bodywork restoration due to a small rust patch that was found on the right side skirt just under the battery tray, a very common problem on the 914-6. The lights were also completely restored and renewed. Both the engine and the carburetors were revised, and the magnesium block was found to be in perfect condition with both the cylinder and the cylinder bores being new. The exhaust system was completely renovated, the stainless steel manifold and the exhaust silencer were bought new in Patrick Motorsport.

The gearbox was completely dissasembled, with the synchros being changed and the gear linkage replaced with a second generation 914 from Volkswagen, being much quicker and more reliable. A Quaiffe limited slip differencial was also installed. The gearbox kit was purchased from Autoatlanta and the Quaiffe LSD from Patrick Motorsport.

Chassis wise, an all new set of Koni suspension and new silenblocks were installed. New original sway bars were added front and rear. All the braking system was refurbished to new. The 5.5×14 Fuchs wheels were replaced by the optional 6×15 wheels. 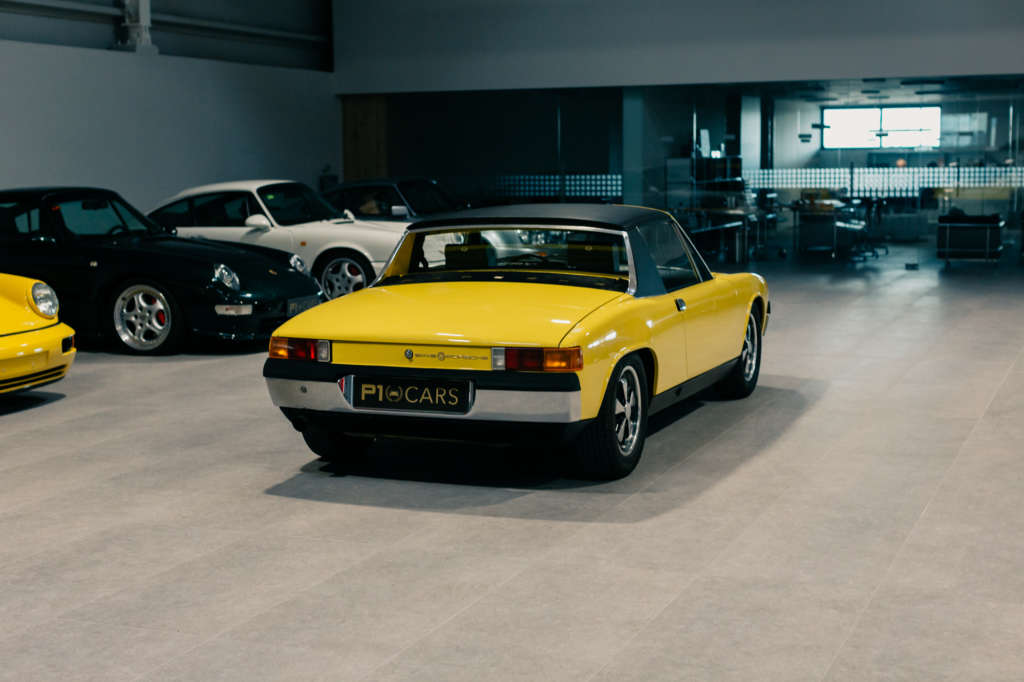 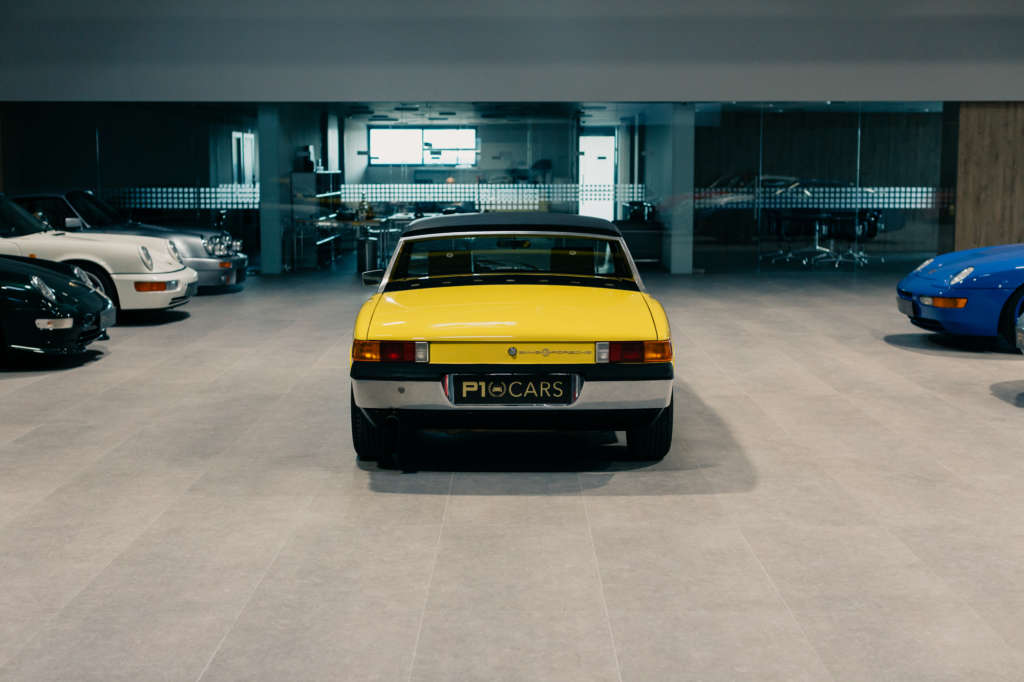 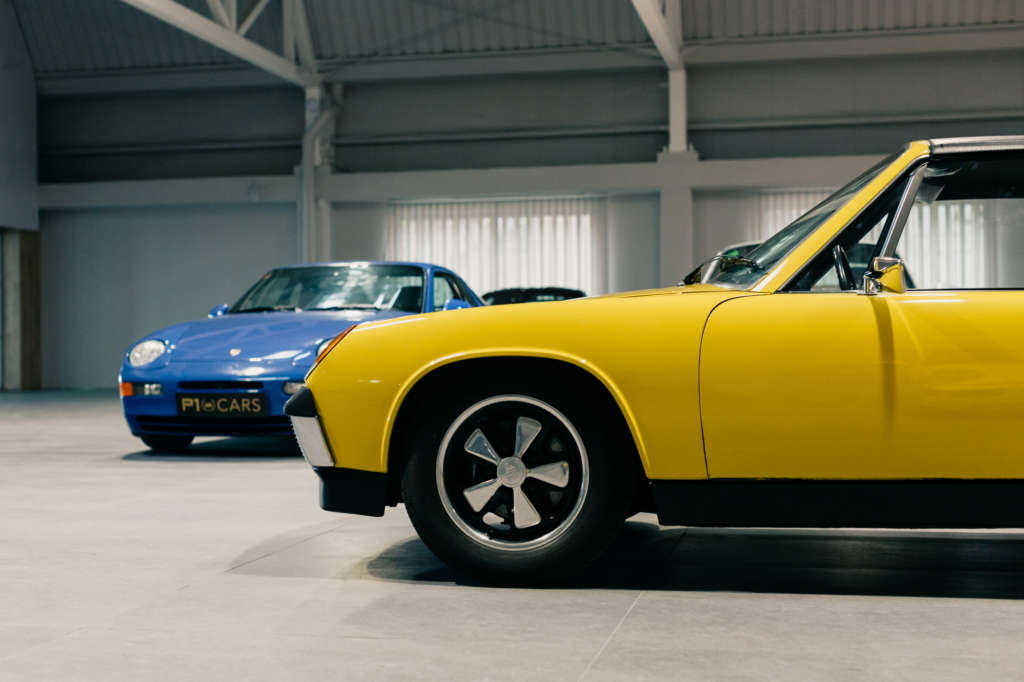 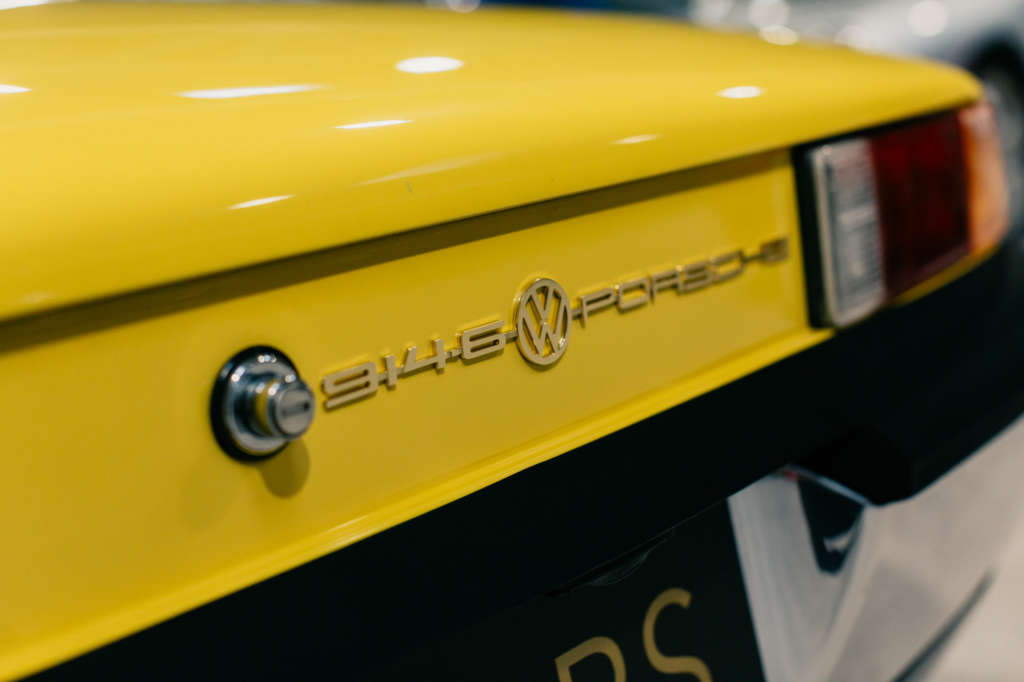 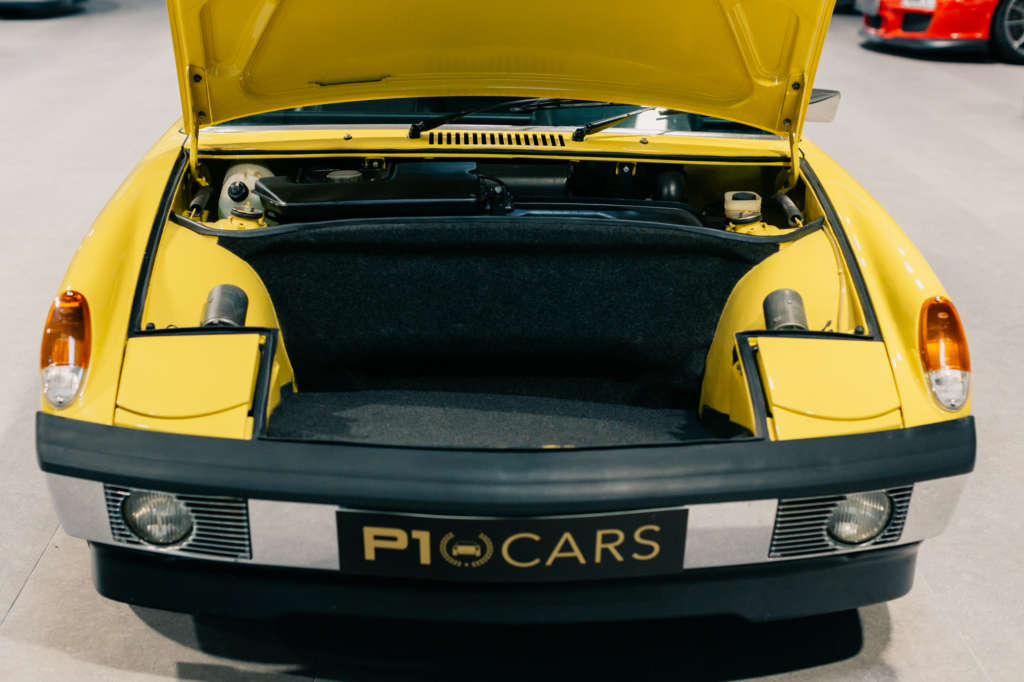