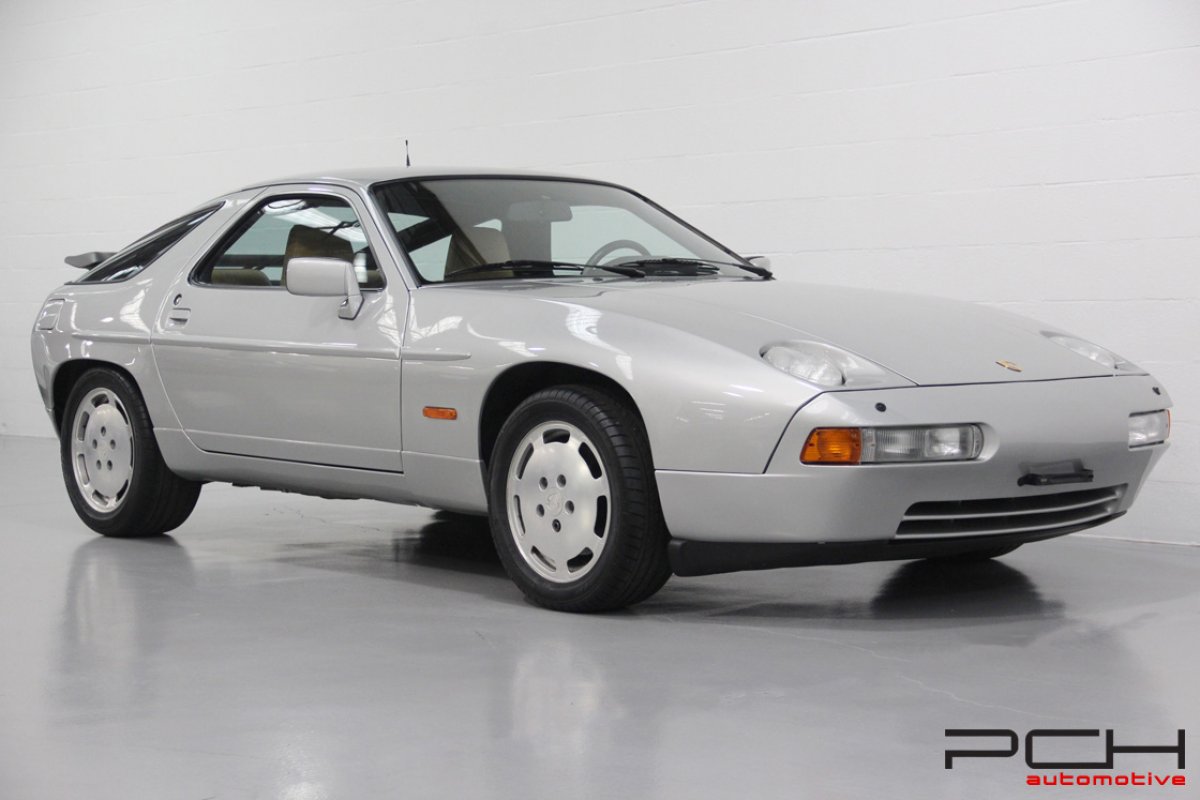 Restored by us throughout 2017! 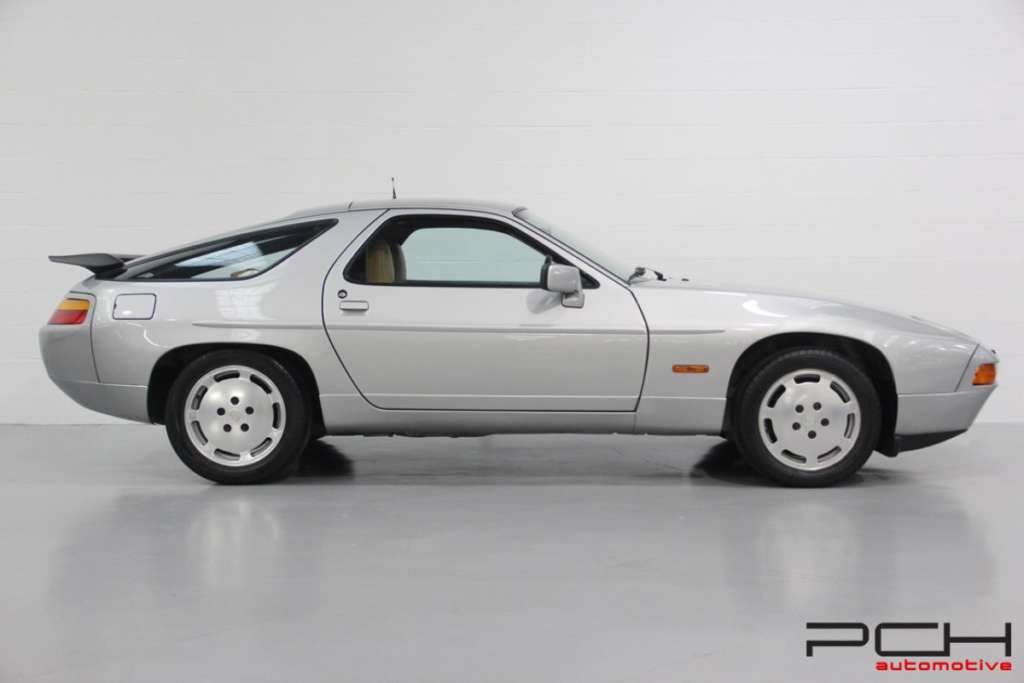 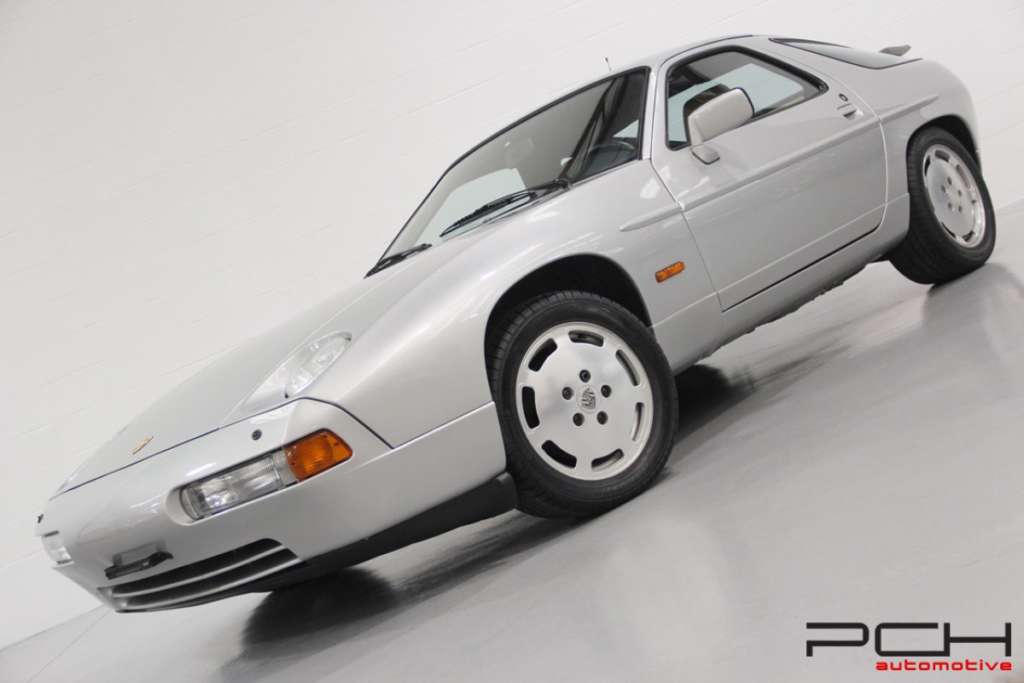 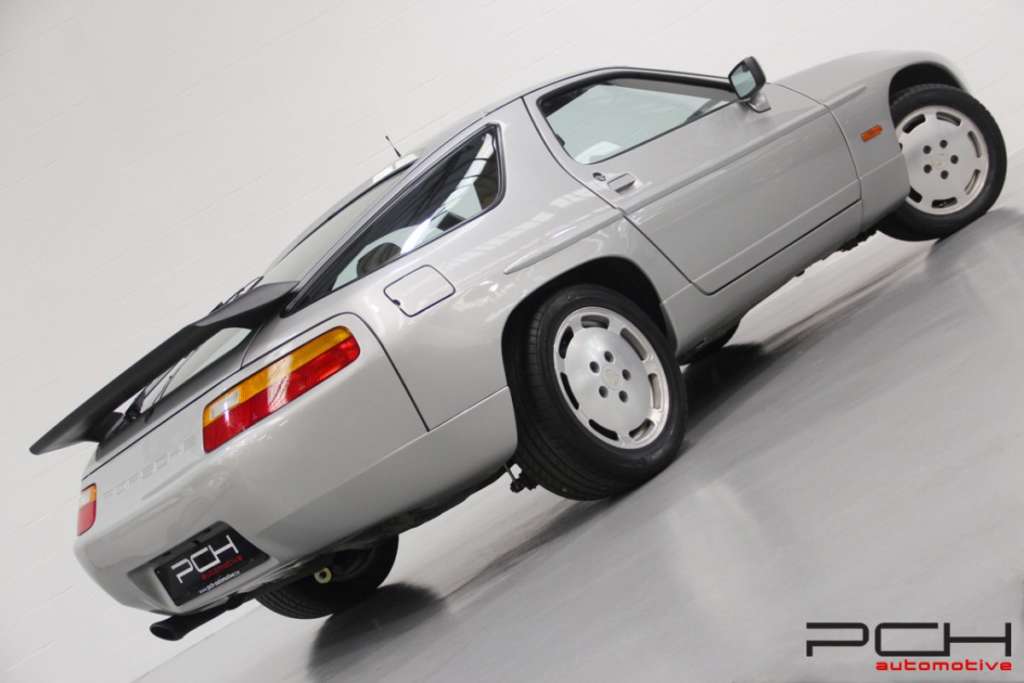 – No cost to plan, ready to roll!
– Delivered with Technical Control and Car-Pass
– Check this car on our bridge!

That’s what Porsche executives thought at the dawn of the 1970s. So they study other configurations, and that’s how many Porsches with a front engine were born.

After the medium-displacement 924, Porsche wanted a bigger model, a real powerful GT. It will be the 928, a real engineering car with many avant-garde solutions. The 928 is equipped with a 4.5-liter, 240 hp V8 engine and, to balance the weight, the gearbox is placed on the rear axle. On the suspension side, the rear axle benefits from multi-link steering, the first of its kind on a production car. With these very advanced features, the Porsche 928 presented in 1977 was a remarkable road car, fast, reliable and enduring. In 1979, the 928 S was presented, with a 4.7-liter engine developing 300 hp.

The 928 S4 made its debut in the second half of 1986, model year 1987, with an updated version of the 5.0 L V8 engine, which was pushed to 320 hp and had 16-valve double camshaft cylinder heads.
A few fairly significant styling updates, including new front and rear bumpers and a new rear spoiler gave the car an even more avant-garde look.
With its original and totally out of fashion design, the Porsche 928 will have a long career, disappearing from the catalog only in 1995, with a total production of nearly 61,000 units.
An opportunity to taste the exceptional performance of this driving machine, with a low mileage specimen. 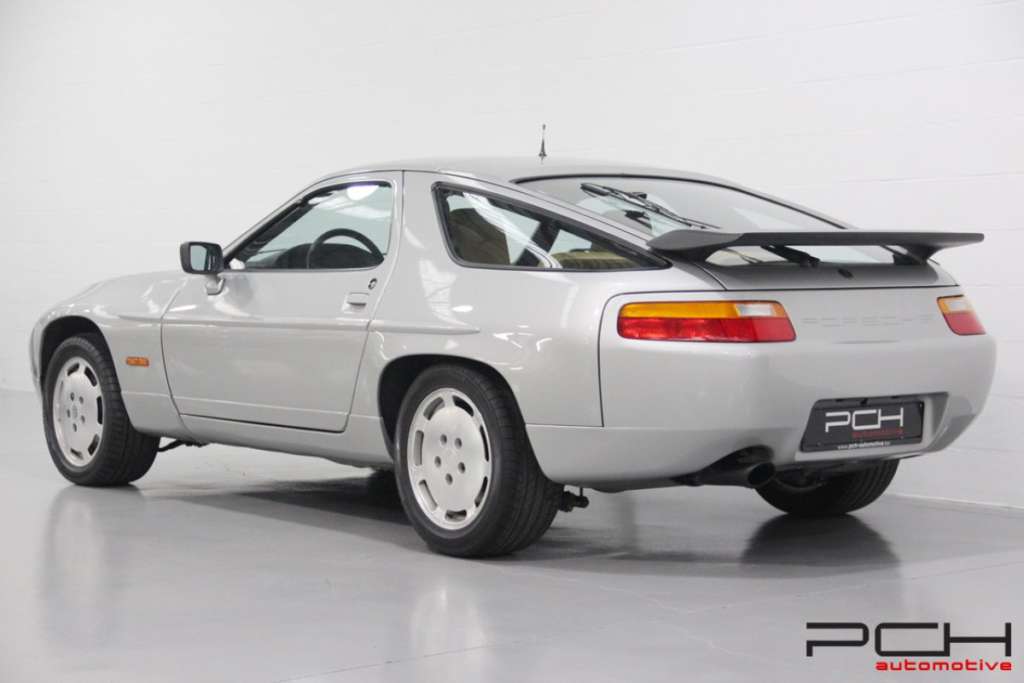 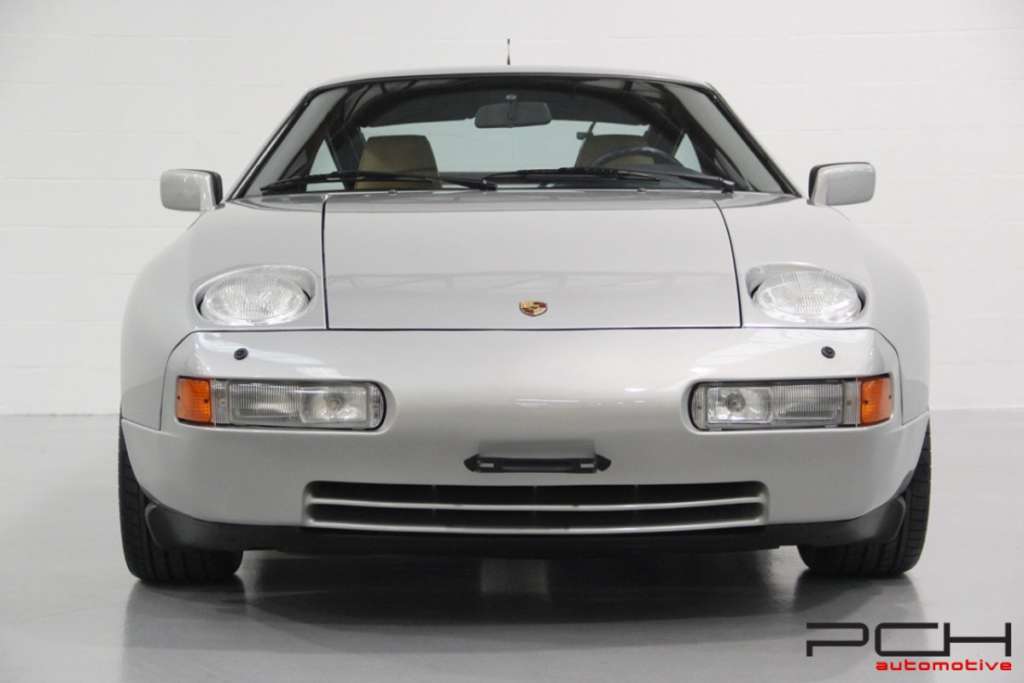 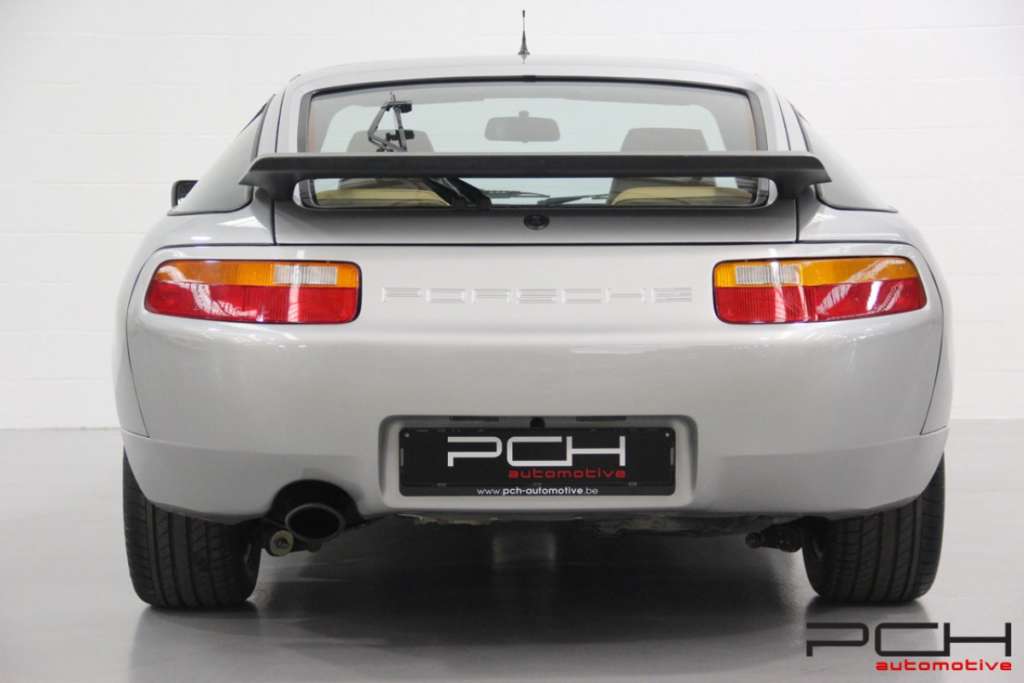 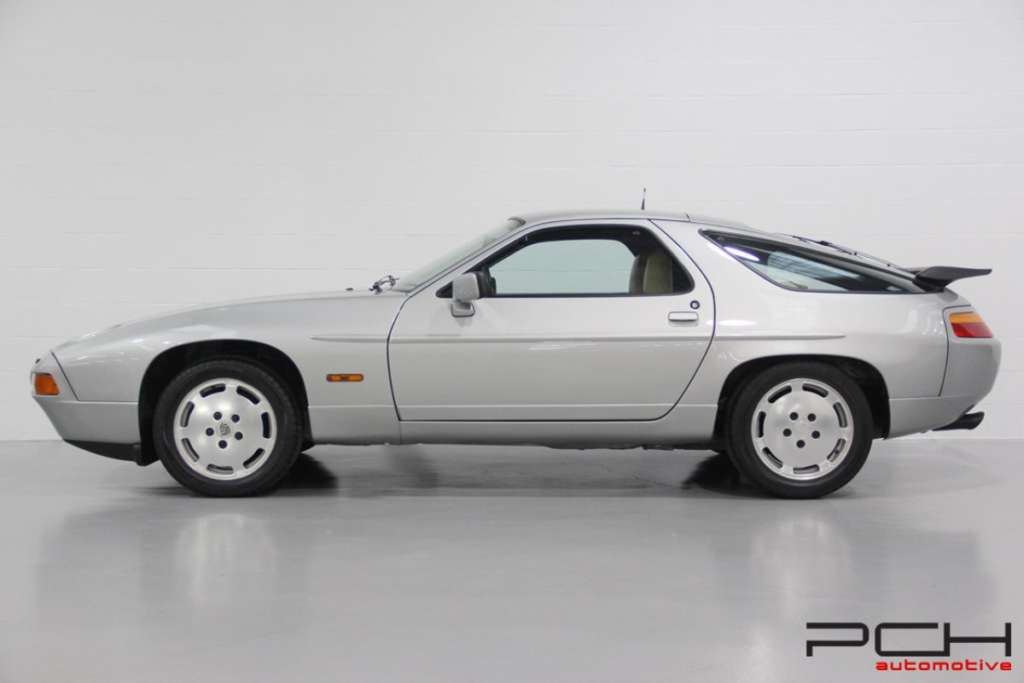 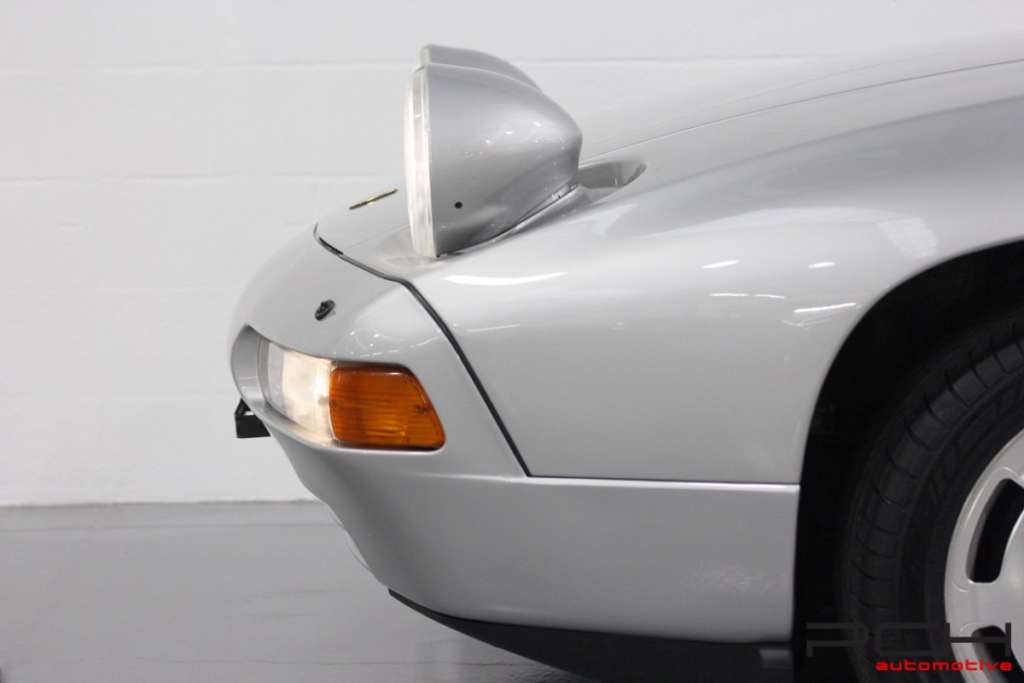 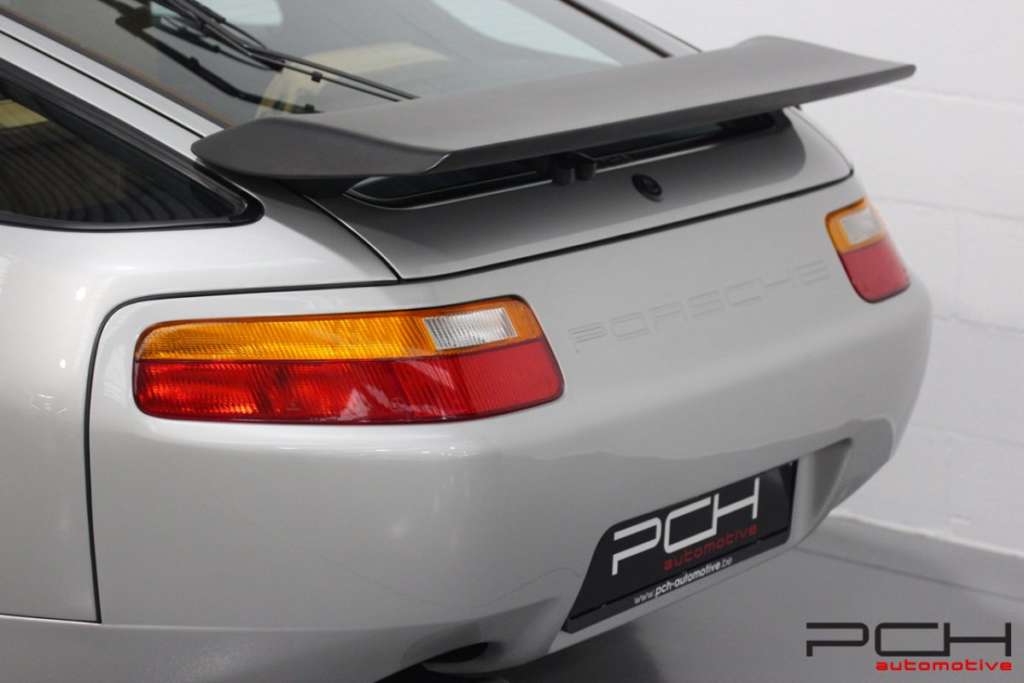 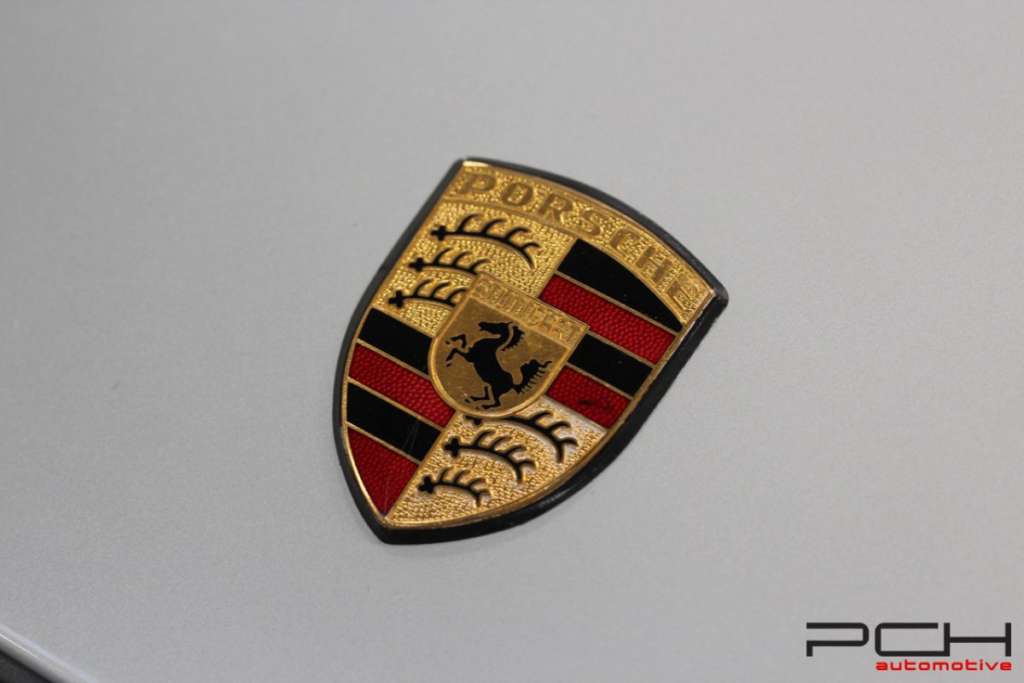 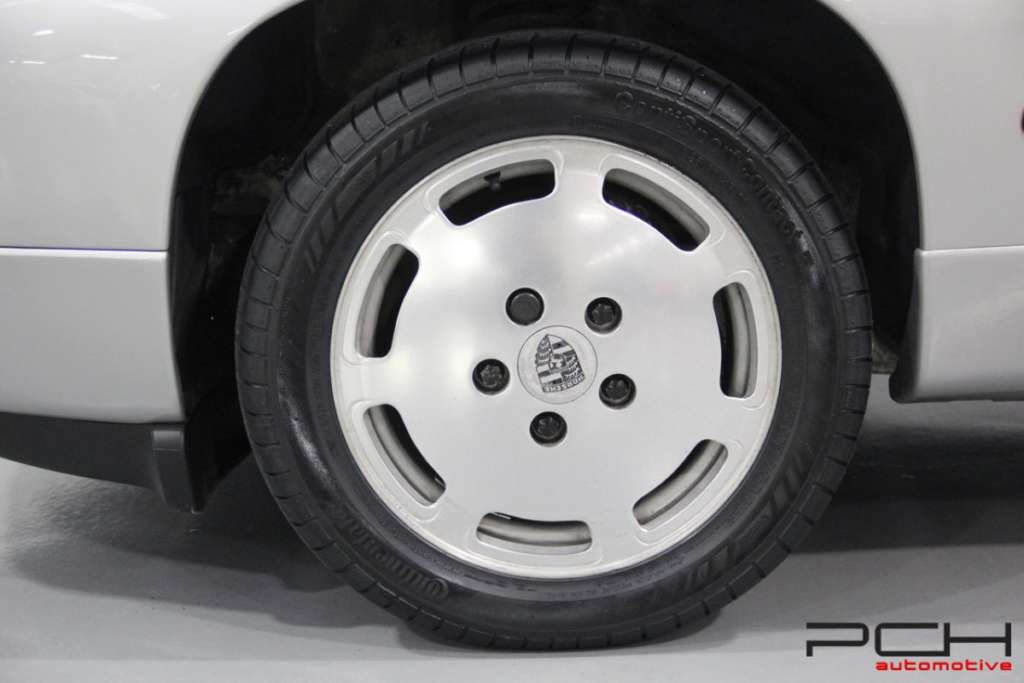 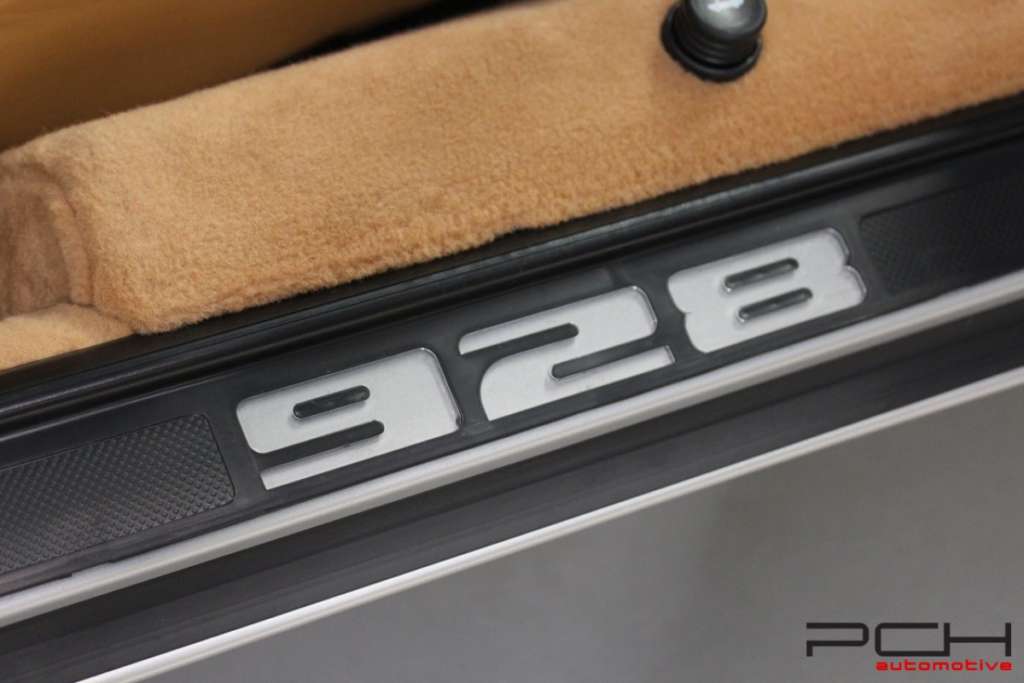 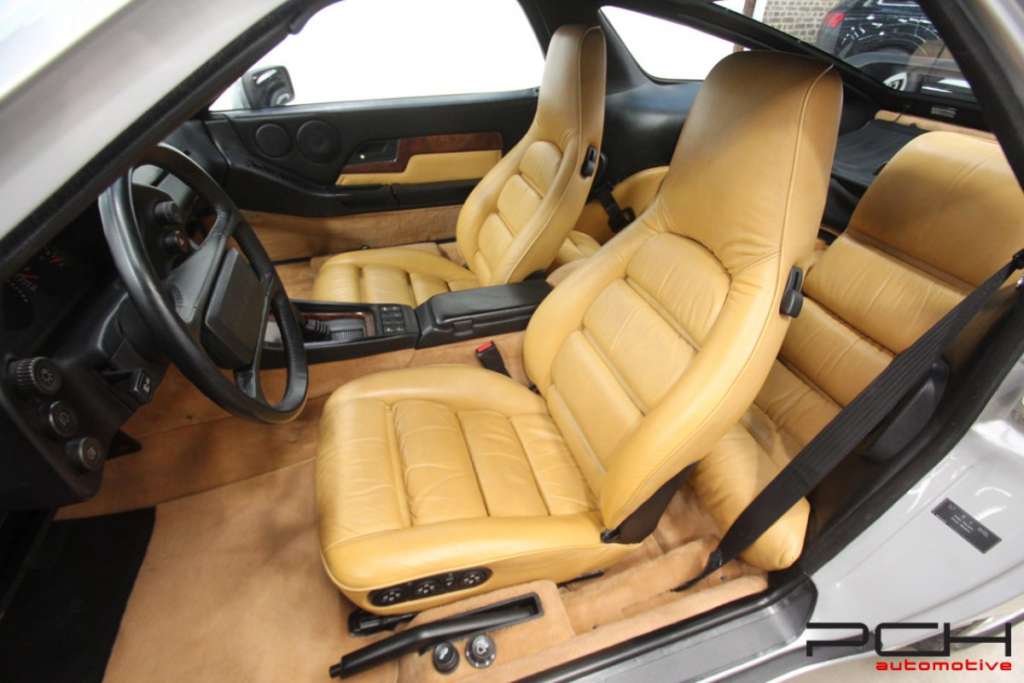 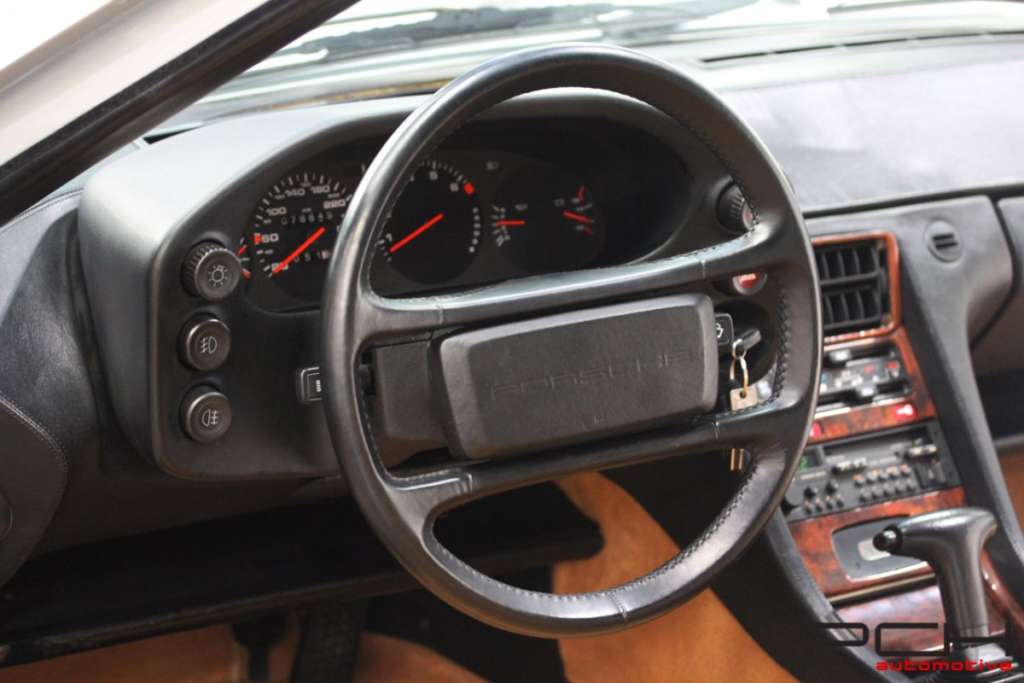 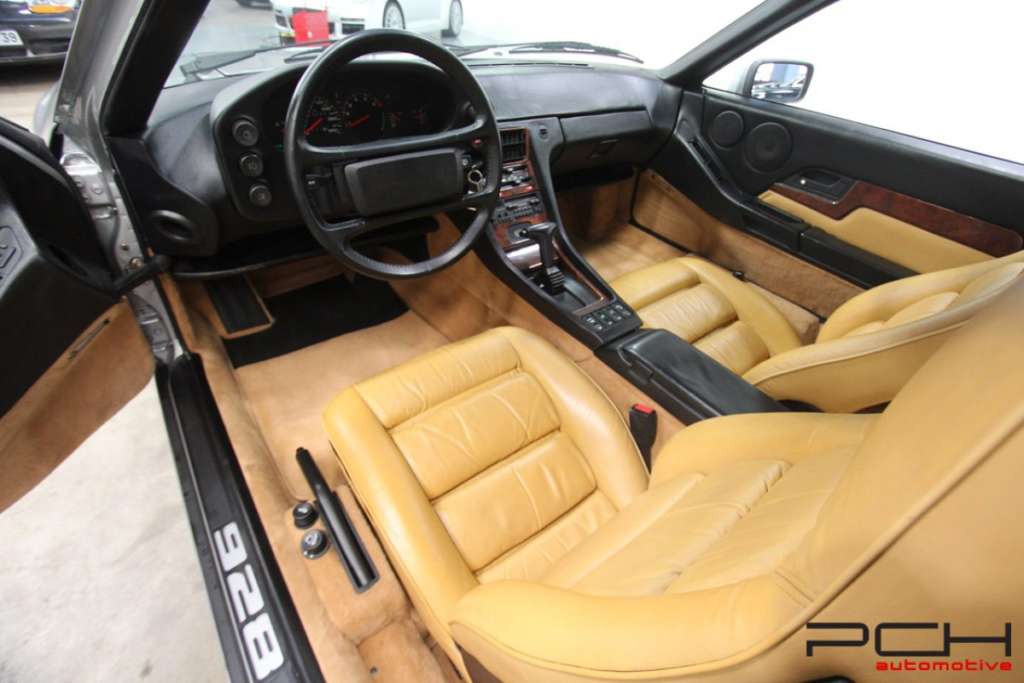 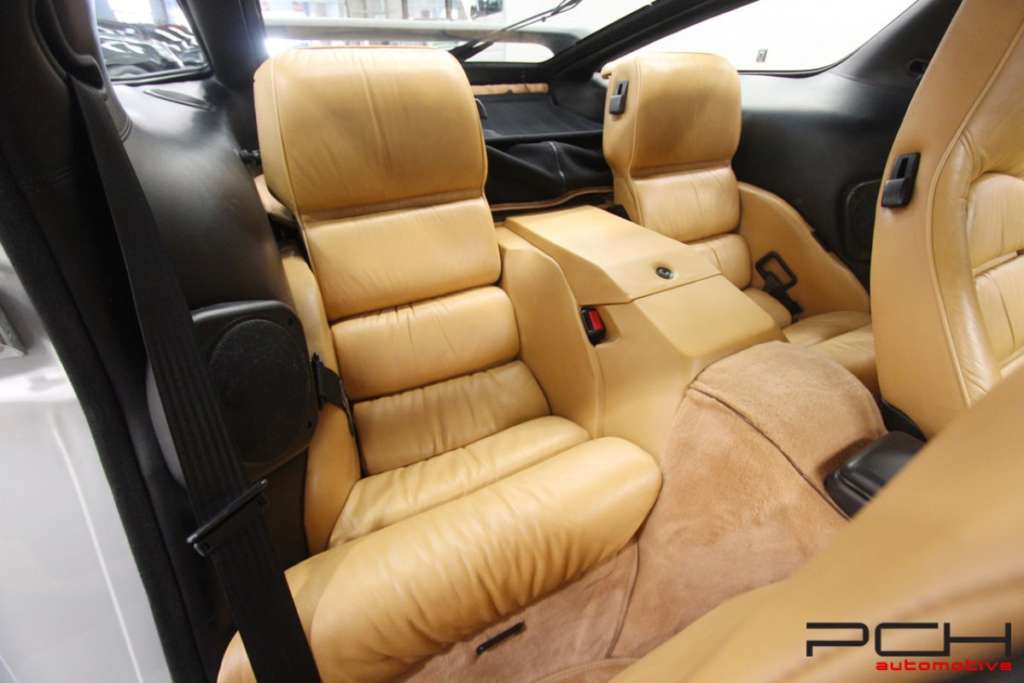 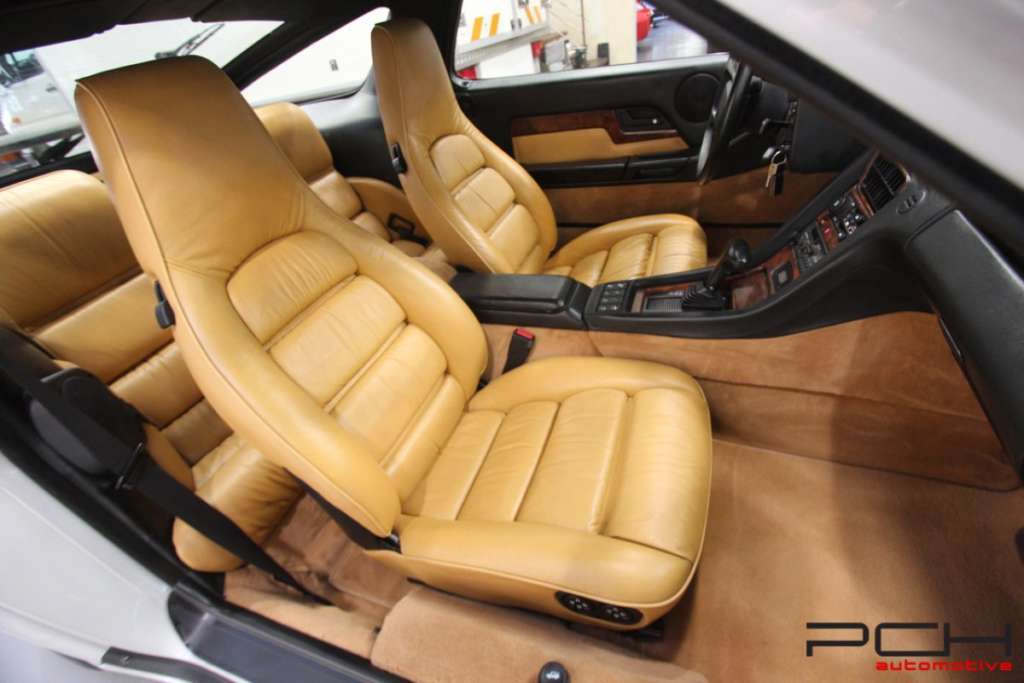 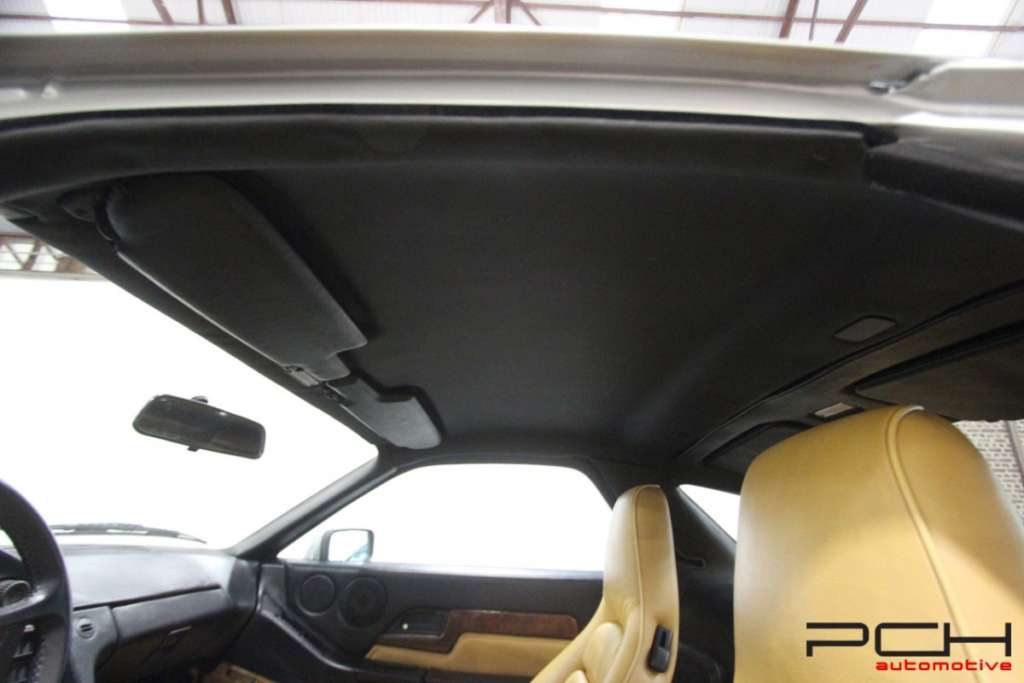 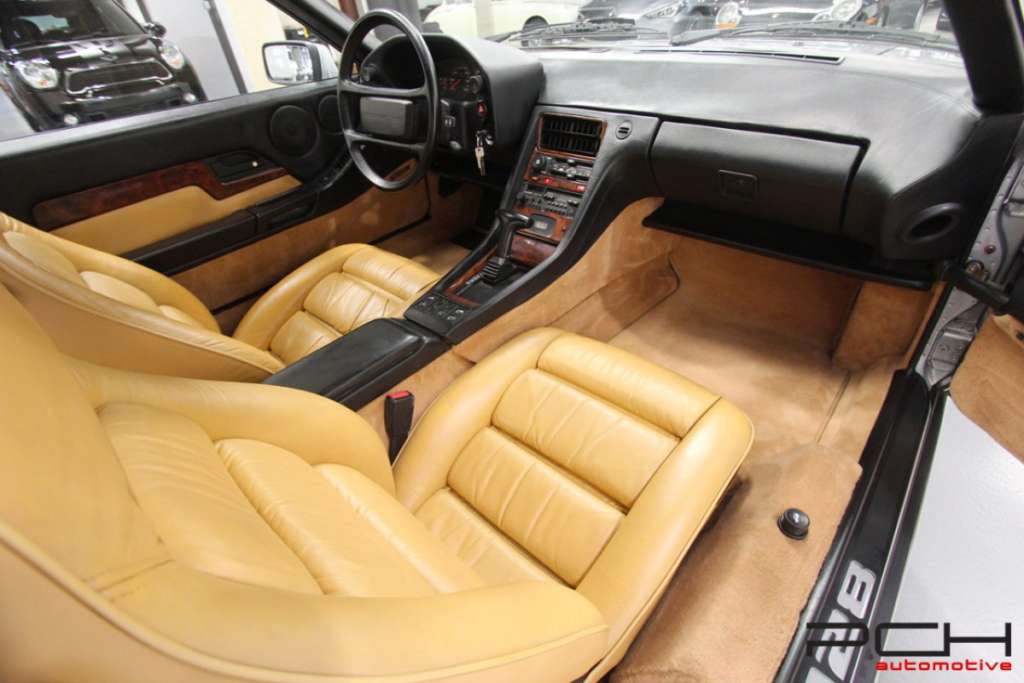 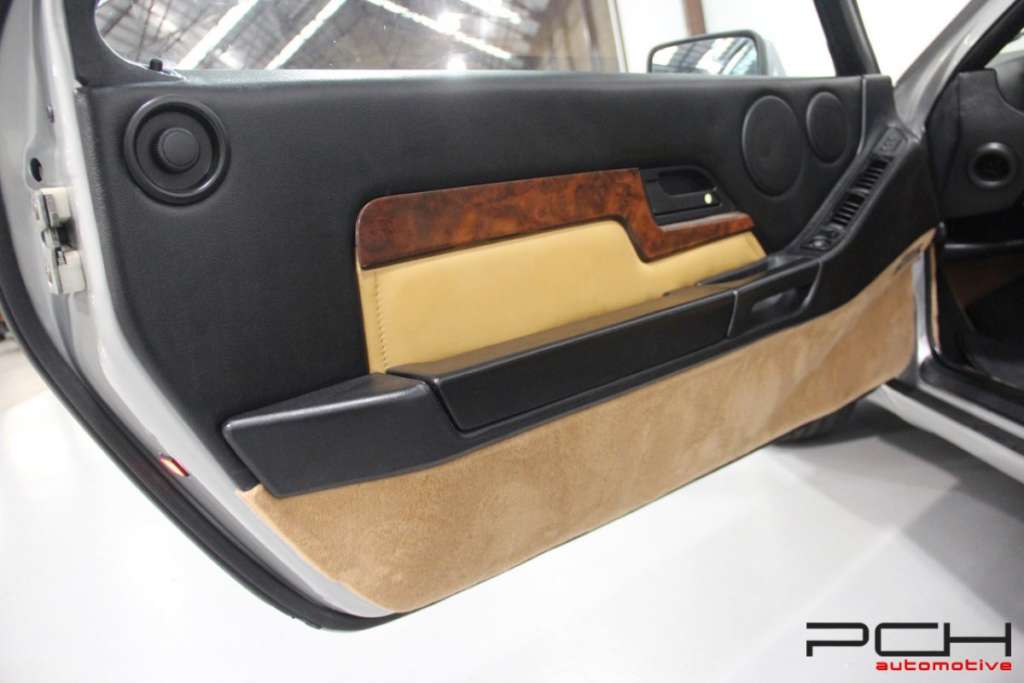 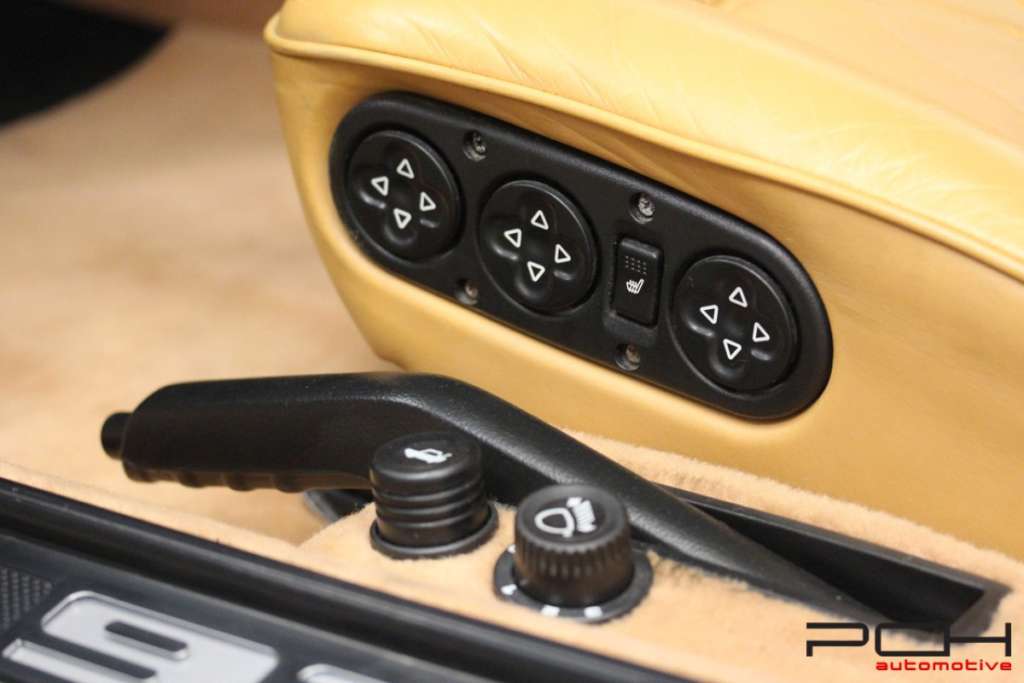 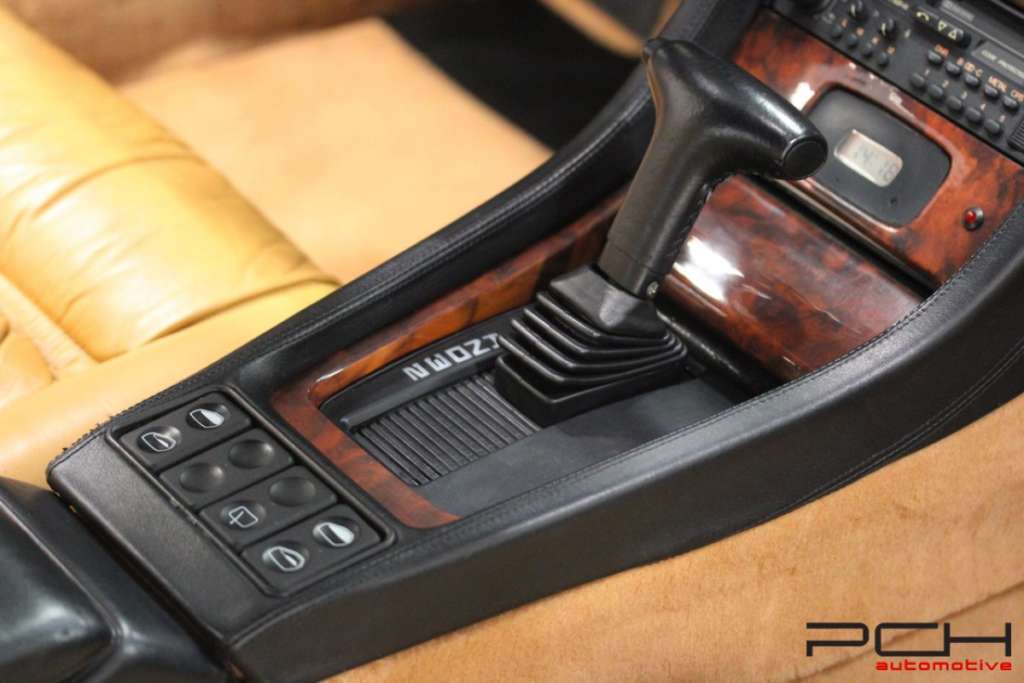 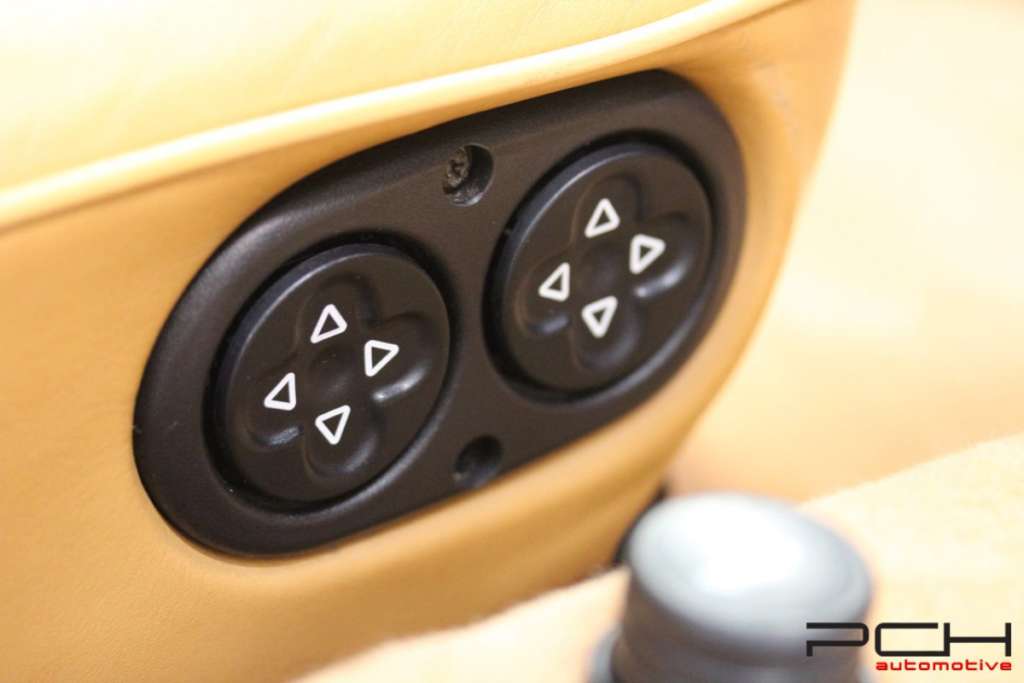 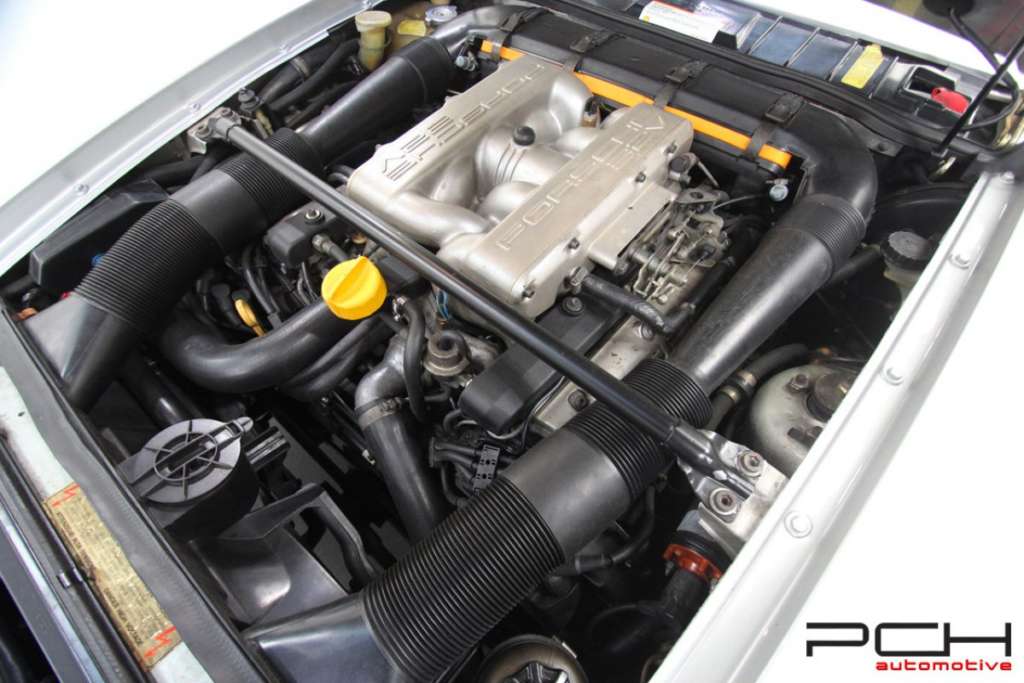 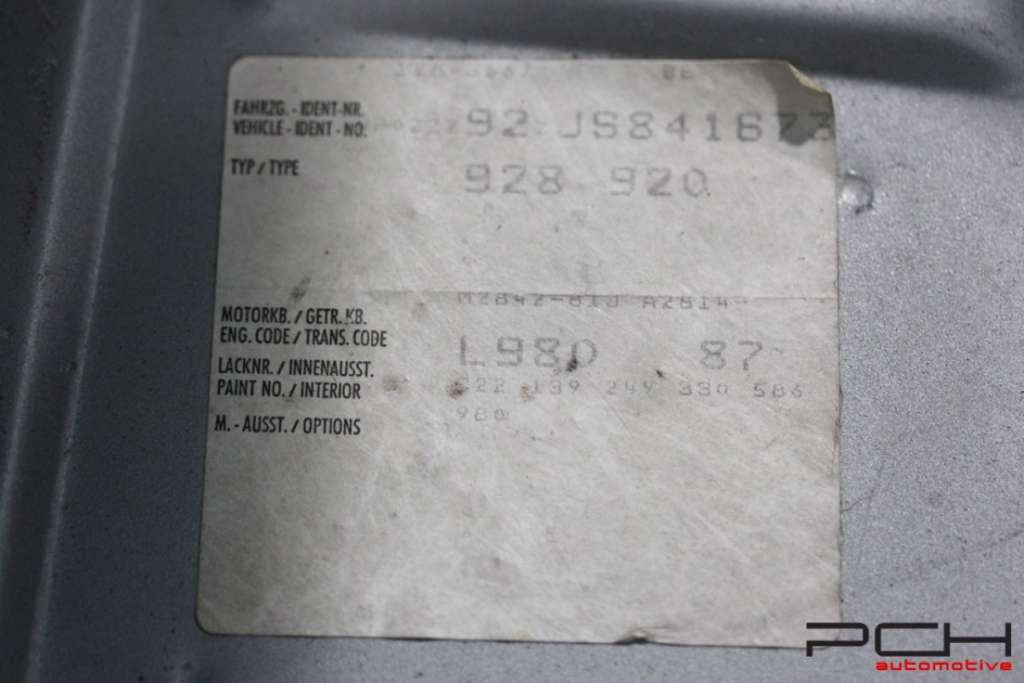 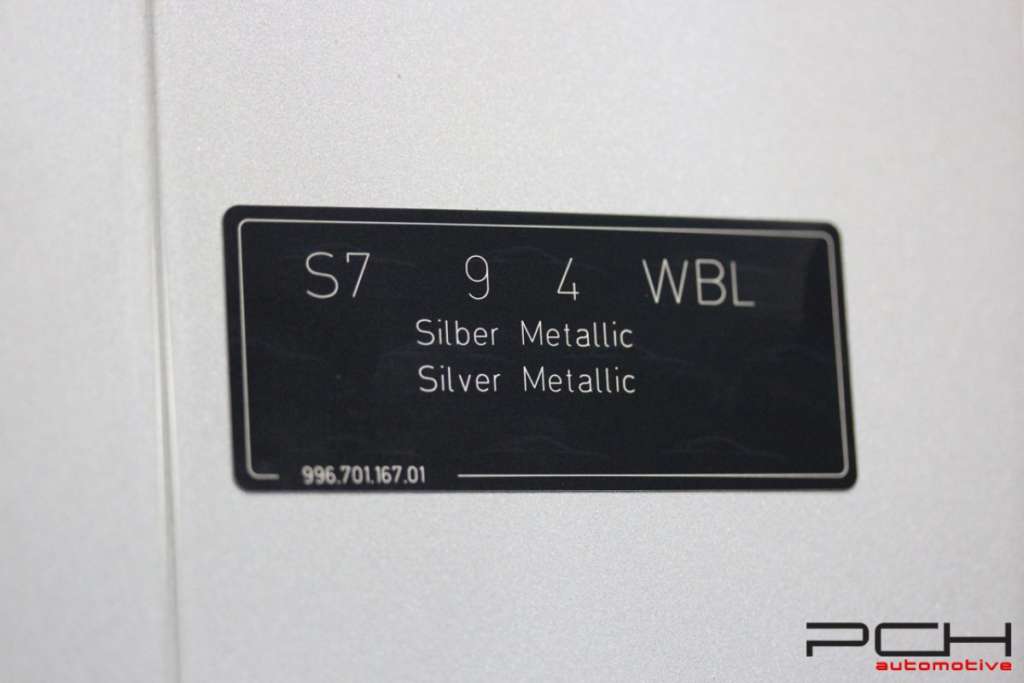 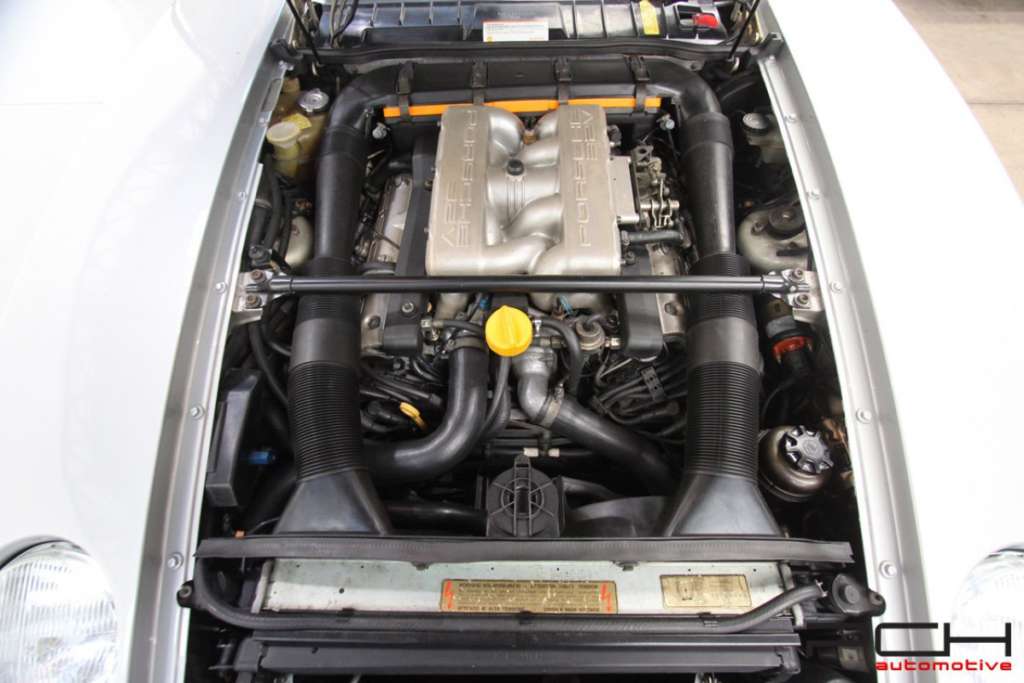 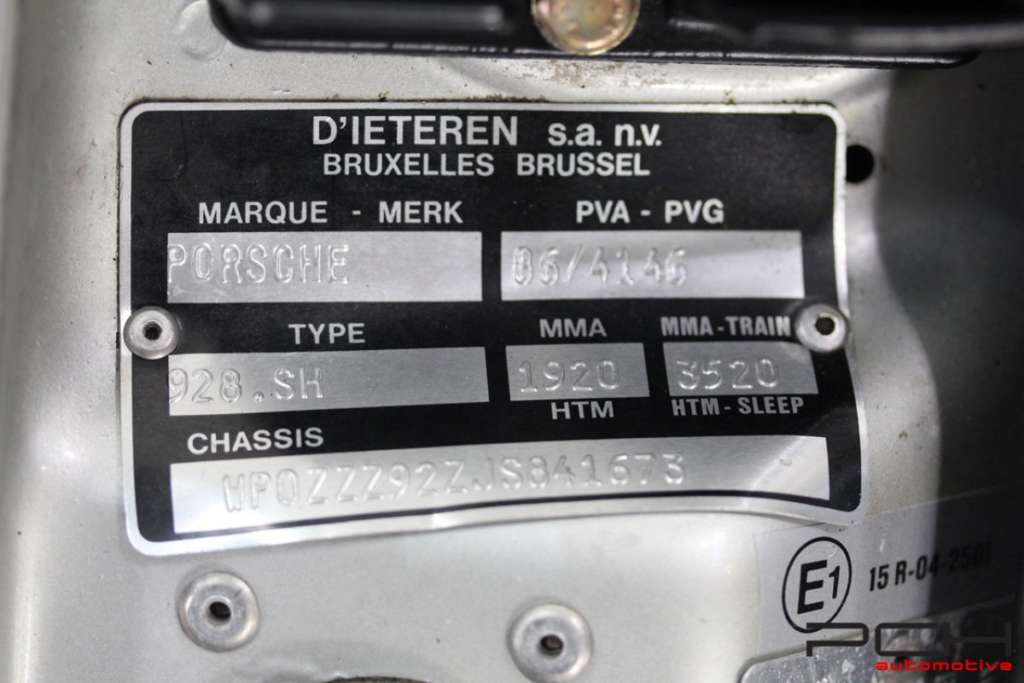 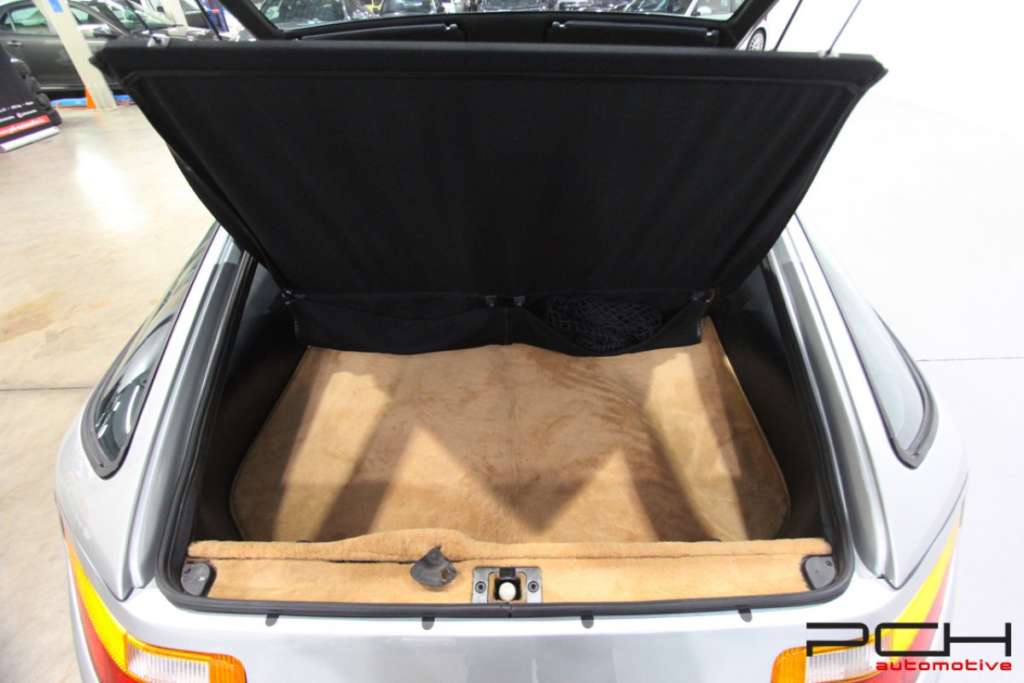 Pierre-Cédric Henry from PCH Automotive looks forward to your questions and is happy to help you.