2018! A very special year for Porsche. The manufacturer celebrates for 70 years! The 964 has 30 years of that. Not just a topic for the title of “Motor Klassik” in its 4/2018 issue, but of course also for us. In 1989 the 911 (964) Carrera 2 made its debut as a new generation of the Porsche 911. Drivers today appreciate the increased driving comfort of the 'upgrade' model and yet the sporty nature of the 911 is in no way lost. This 964 was driven by only three previous owners over a period of more than 25 years under the best climatic conditions in the USA. In 2016 the last owner imported the car to Germany. The mileage of this Carrera 2 Cabriolet is fully documented. 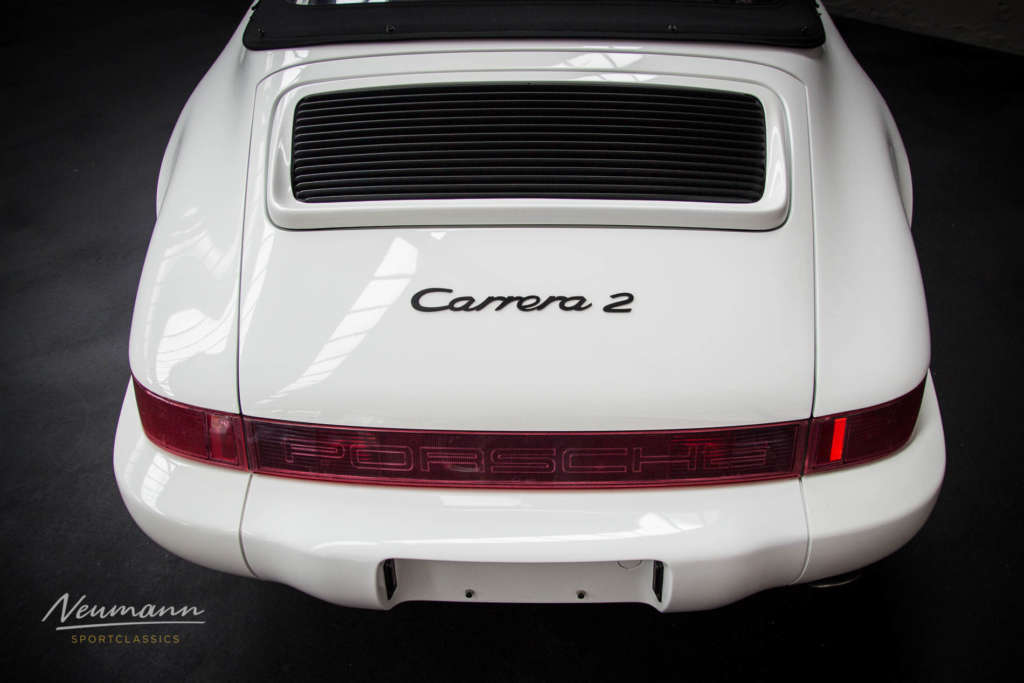 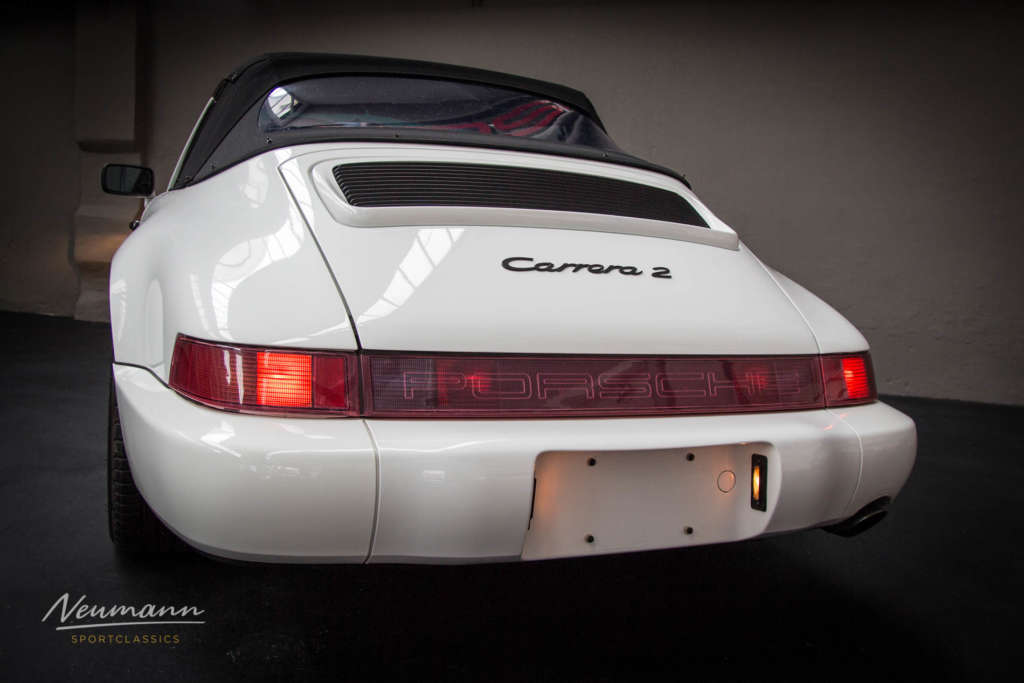 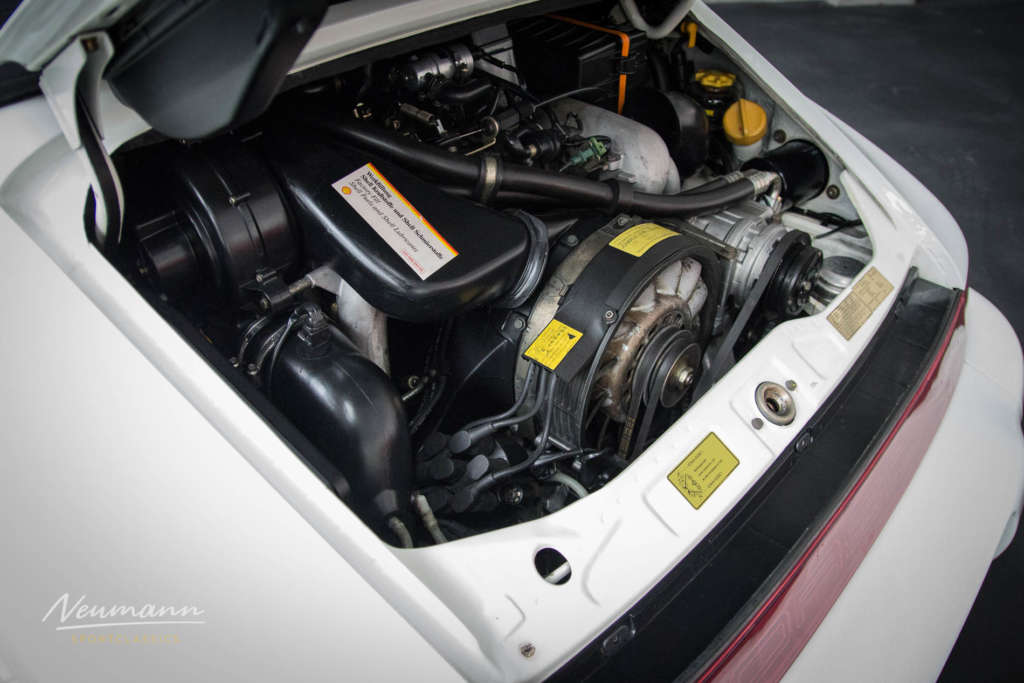