Looking for a classic, yet comfortable air-cooled 911 to enjoy and ride for miles at an affordable price? Then this 964 Carrera 4 is for you! The 964 has the classic looks, but still offers all the necessary comfort such as servo steering, ABS etc. For example, we know that:

The car was delivered from the factory with the following options: 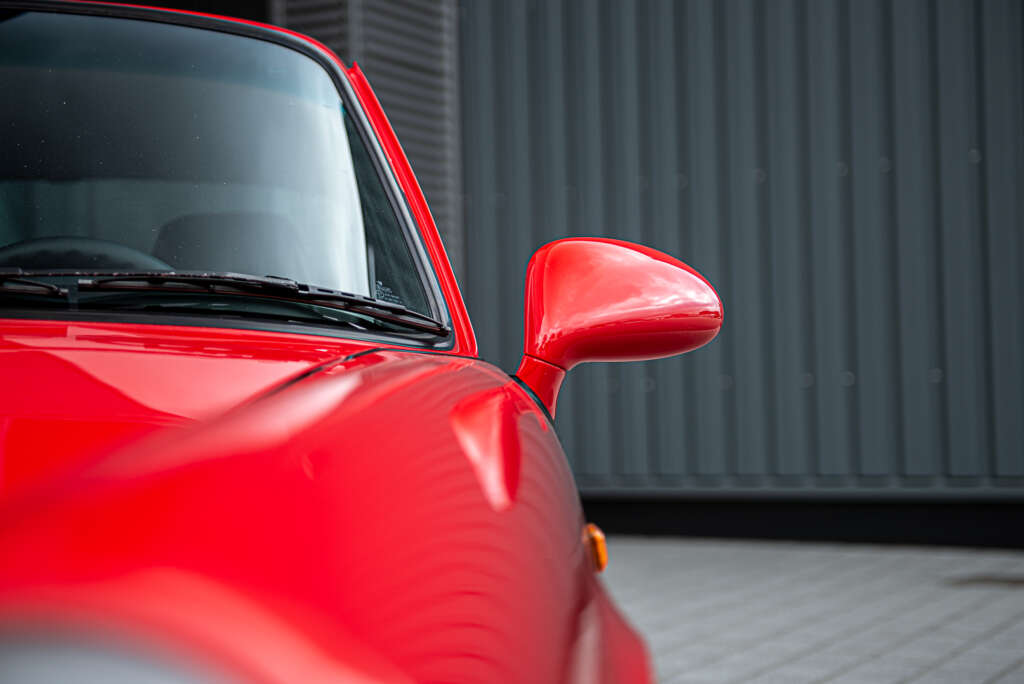