Sales on behalf of customers. It is with great pleasure that we once again offer you this wonderful Porsche 964 Carrera 4, which the last owner bought from us almost a year ago. Now he has switched to a Porsche 993 Targa and would like to part with this extraordinary Porsche again. A Porsche 964 that never went through the valley of tears and was driven by people who actually couldn't afford it because the service was too expensive.

This exceptional Porsche 964 Carrera 4 has actually only had 3 owners before the current owner, each owning it for 10 years. There are a total of over 30 invoices since 2001, all TÜV reports are available.

This Porsche 964 Carrera 4 has a very good history and has traceable mileage. The 964 is one of the rare vehicles that was delivered without a sunroof, therefore ideal for tall drivers, the air conditioning works and the seats in the beautiful combination of magenta with fabric with Porsche lettering are fully electric.

Of course, the checkbook is available, as already mentioned, invoices and TÜV reports.

For cosmetic reasons / stone chips, the front of the car has been repainted, the roof, doors, rear fenders and boot lid are still in the original paint.

The car looks extremely clean and drives very well. The Cup mirrors and the JIL Cup Design 17 inch rims were retrofitted by either the 1st or 2nd owner.

Before the sale last year we carried out a complete technical check of the car and carried out the following works, among others, replacing a new evaporator and expansion valve, new starter, new tires Bridgestone Potenza with N code, new wishbones and new rear fan.

The parts alone cost €4,700 back then. A Blaupunkt SQ R Bremen DAB radio was also installed at that time, as well as a cup pipe and the rear wiper was removed. The car was currently ceramic sealed and a sports steering wheel from Momo (Prototipo) was installed, which can be purchased as an option. Of course, all the original parts are still there.

All in all a beautiful Porsche in a very rare color combination with a comprehensible history. 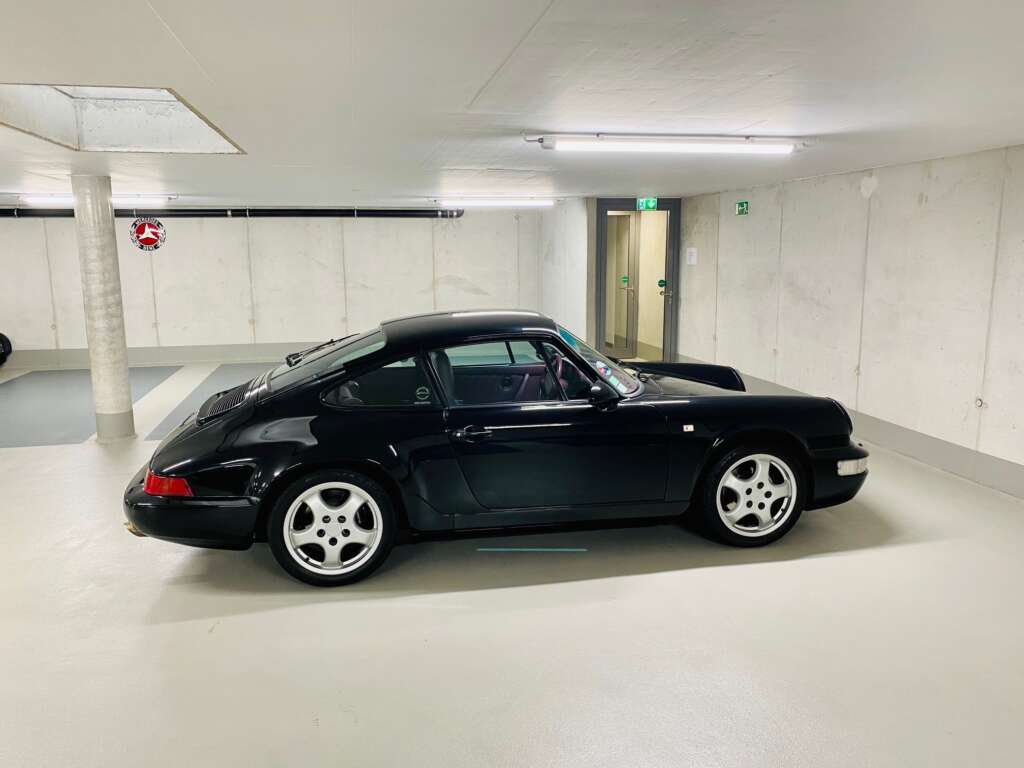 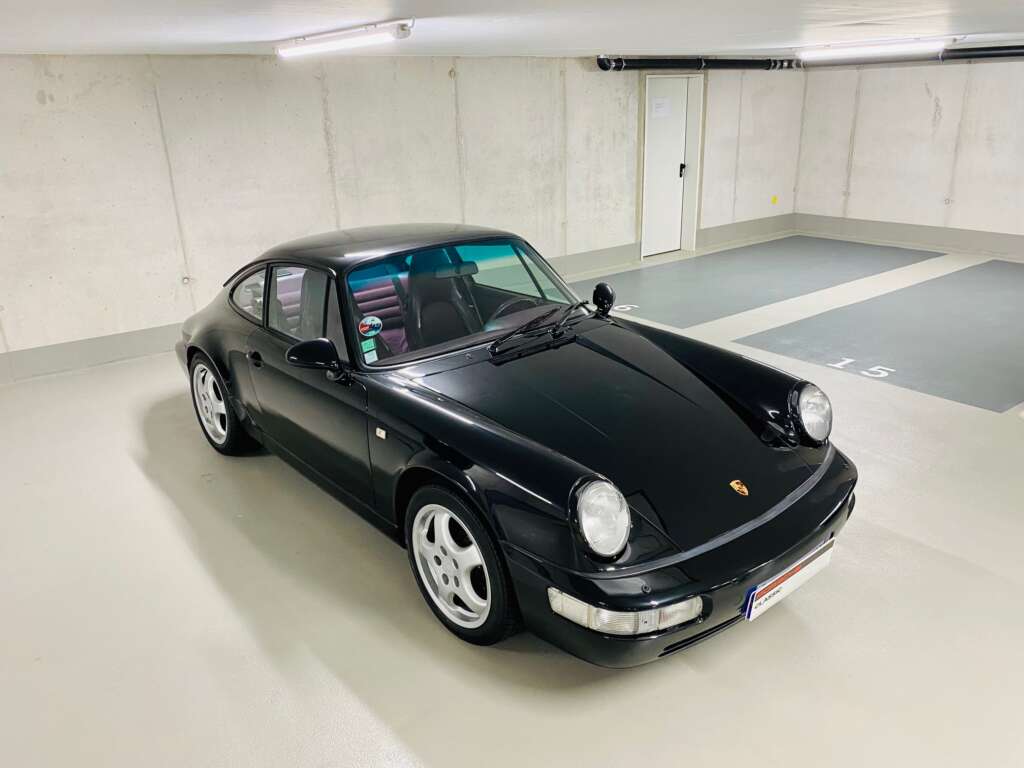 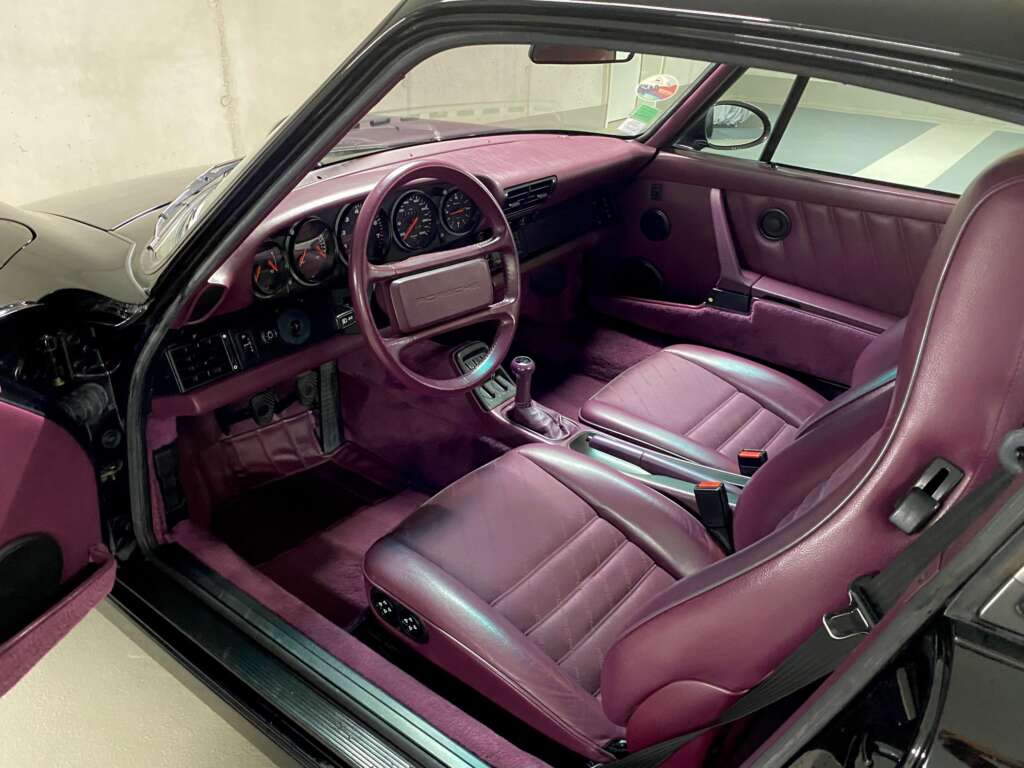 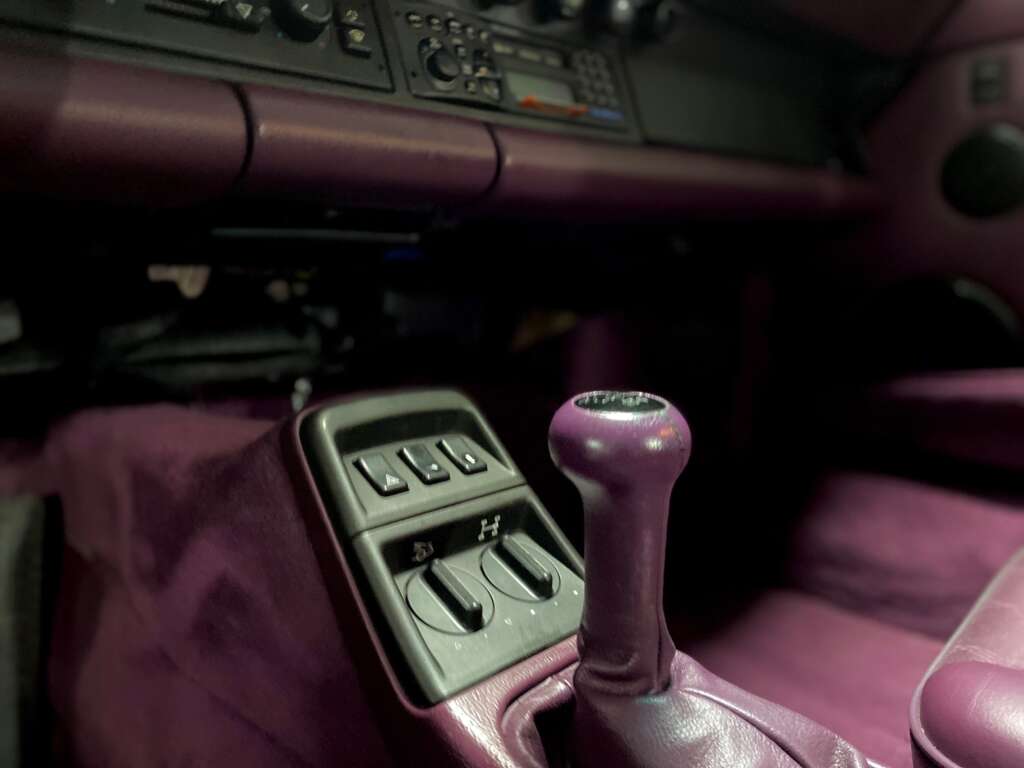