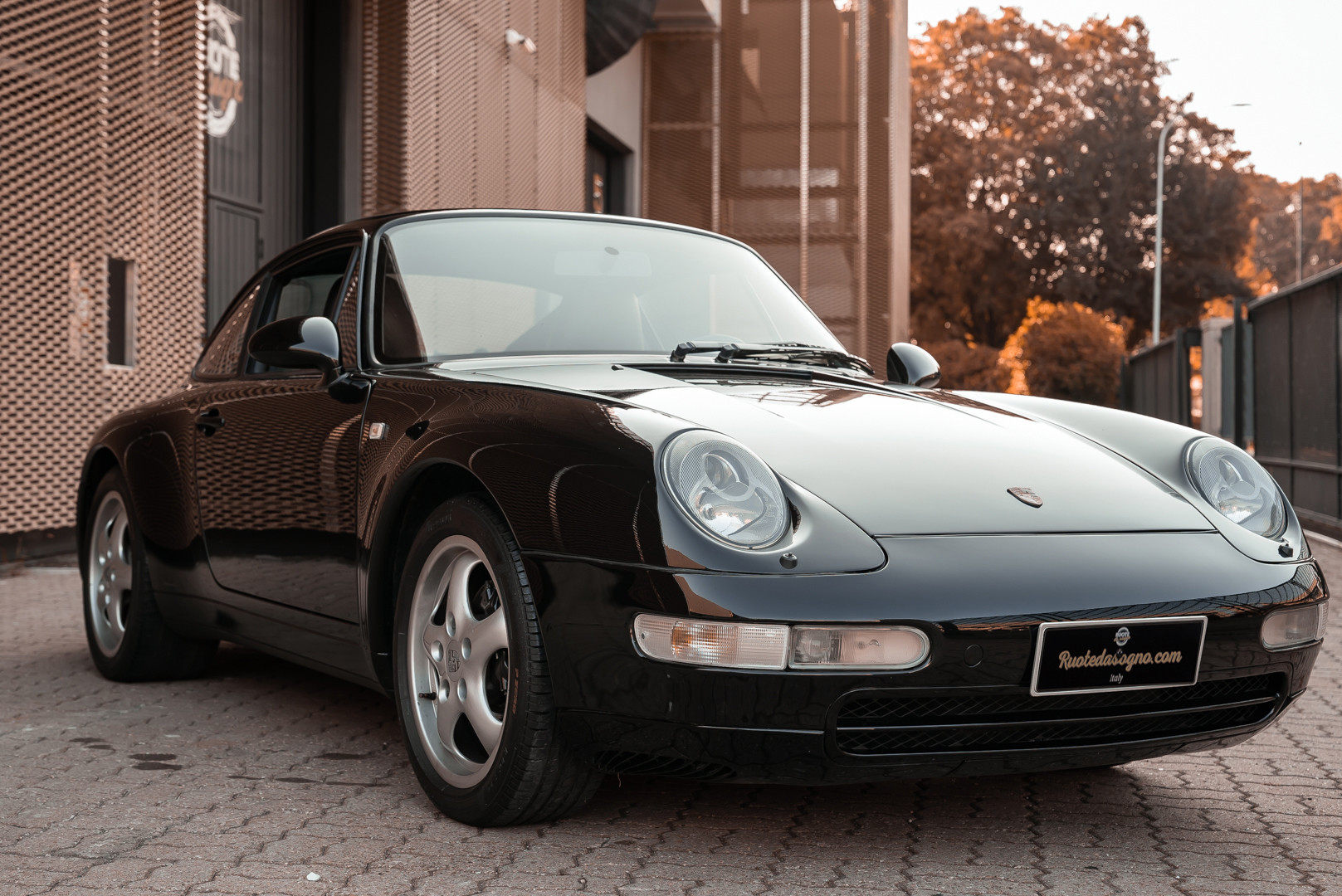 Shipping costs are the responsibility of the buyer.

Wide range of cars & motorbikes in offer in our premises.

The car is visible in our showroom in Reggio Emilia, Italy. The Porsche 911 series 993 made its debut in September 1993.
Thanks to its innovative technical characteristics and refined lines, the fourth generation of the 911 is still one of the most sought after by collectors.
From a stylistic point of view, the differences compared to the previous 964 series were evident: the bumpers, wider and more rounded, were made with the use of deformable plastic. The front bumper integrated into the bodywork; the front lights were made with a more accentuated angle of inclination than the previous.
The rear lights, on the other hand, remained faithful to tradition; also, on the Porsche 911 series 993 there was the reflective fitting band bearing the “Porsche” name that joined the rear lights. The bonnet behind, as on the previous 964, integrated an automatic extraction spoiler.
The Porsche 911 series 993 also saw the debut of the aluminum multilink (or multiple arms) rear suspension, designed to optimize wheel oscillations, and make the rear of the car more stable, allowing more comfortable driving thanks to vibration absorption, but at the same time ensuring greater responsiveness in corners with consequent reduction of oversteering.
The Porsche 993 was the last 911 with an air-cooled engine.

– Cars with regular Italian documents.
– Excellent condition of bodywork and mechanics, thanks to the careful maintenance of the previous owner.
– Gearbox with quick and precise couplings.
– The original black leather seats are in excellent condition and without scratches.
– Original dashboard with efficient instrumentation.
– Original Porsche alloy wheels as newI 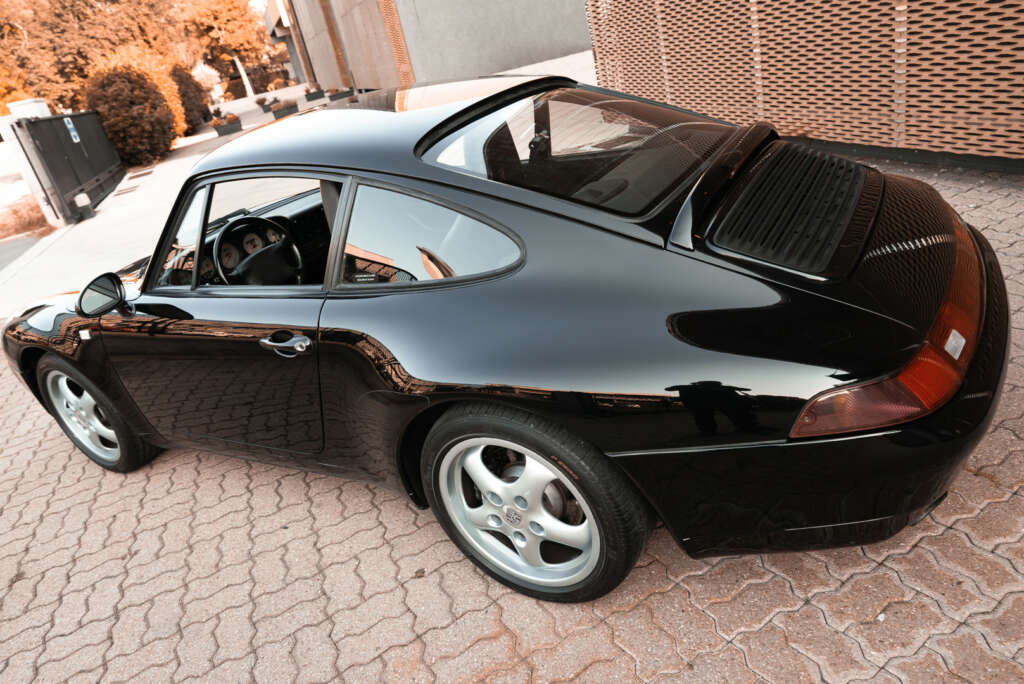 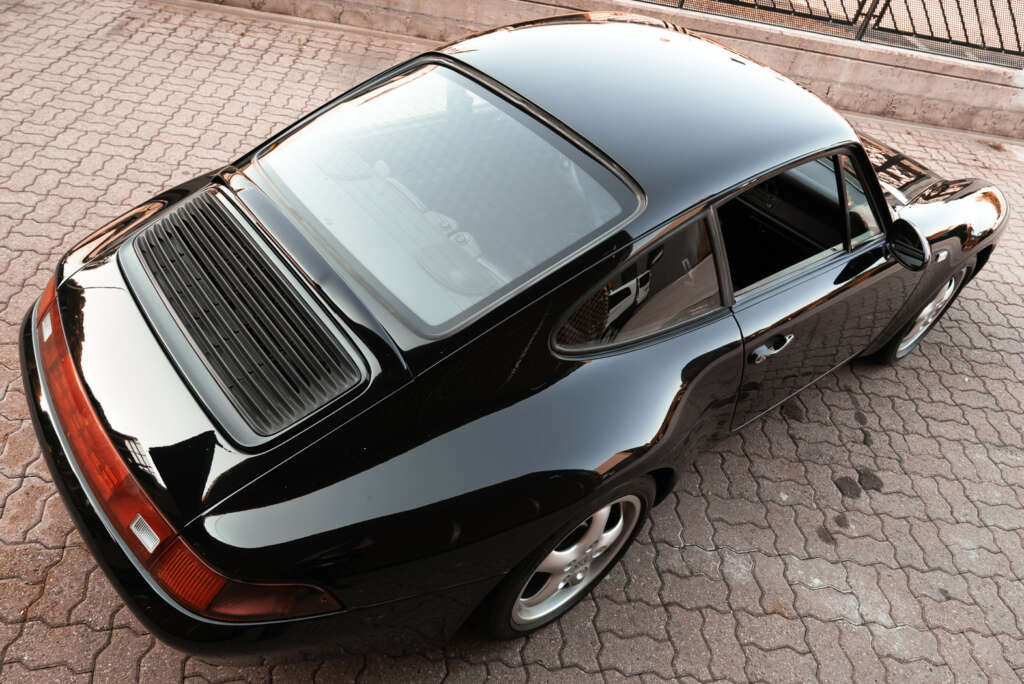 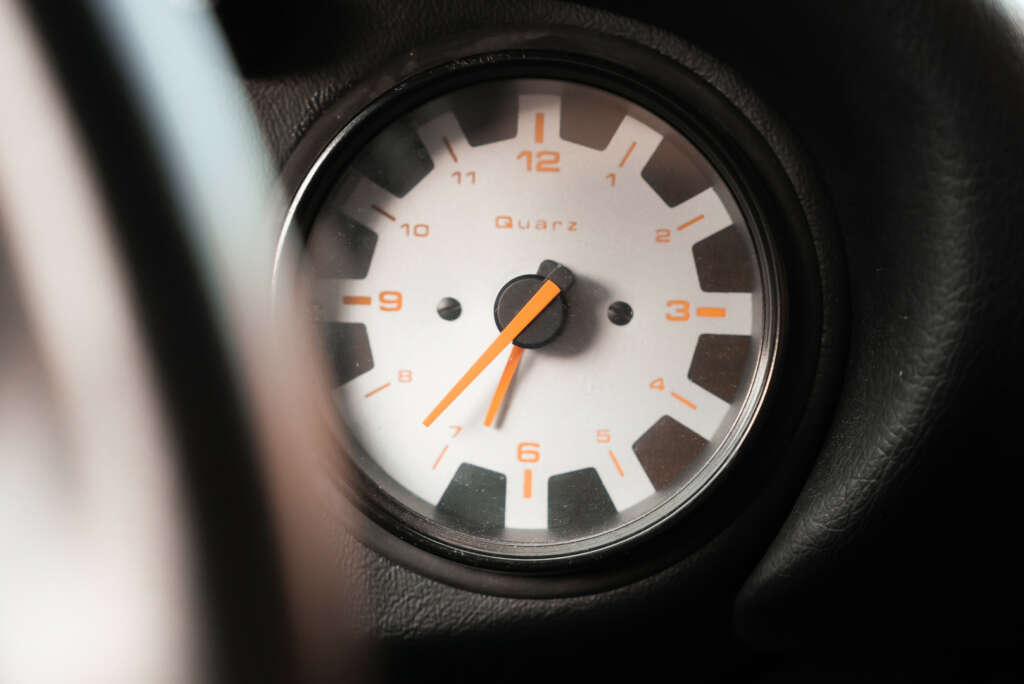 Petru Moldovanu from Ruote Da Sogno s.r.l. looks forward to your questions and is happy to help you.