A youngtimer with perfect parameters, German car, 1st hand, documented, perfect condition, few km. With this shape, Harm Lagaay, the head of Porsche design at the time, laid the foundation for other model series, such as the Cayenne, Cayman, Carrera GT or the 997. He coined the “S-impact”, which has various functions. He bridged. He emphasizes something that he wanted to express with the entire shape in the Porsche 996, and that is a very strong convex-concave game. The S-shaped section consists of a convex part that merges into a concave one, so that geometric shapes flow into one another in such a way that certain subjective sensations arise, design becomes emotion. And these Future Classics definitely arouse emotions. 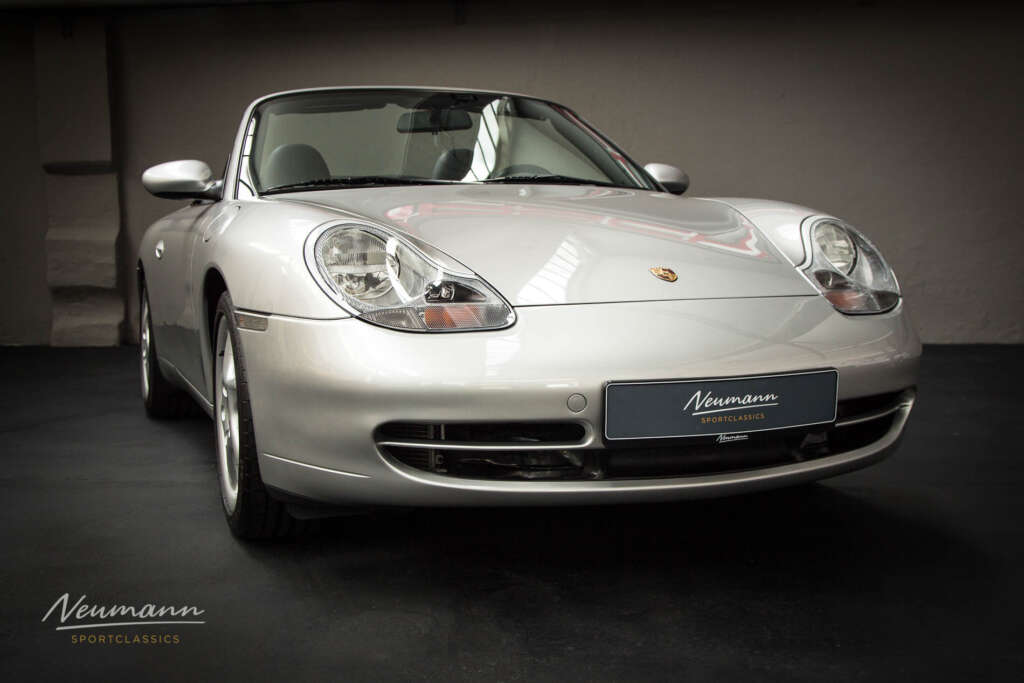 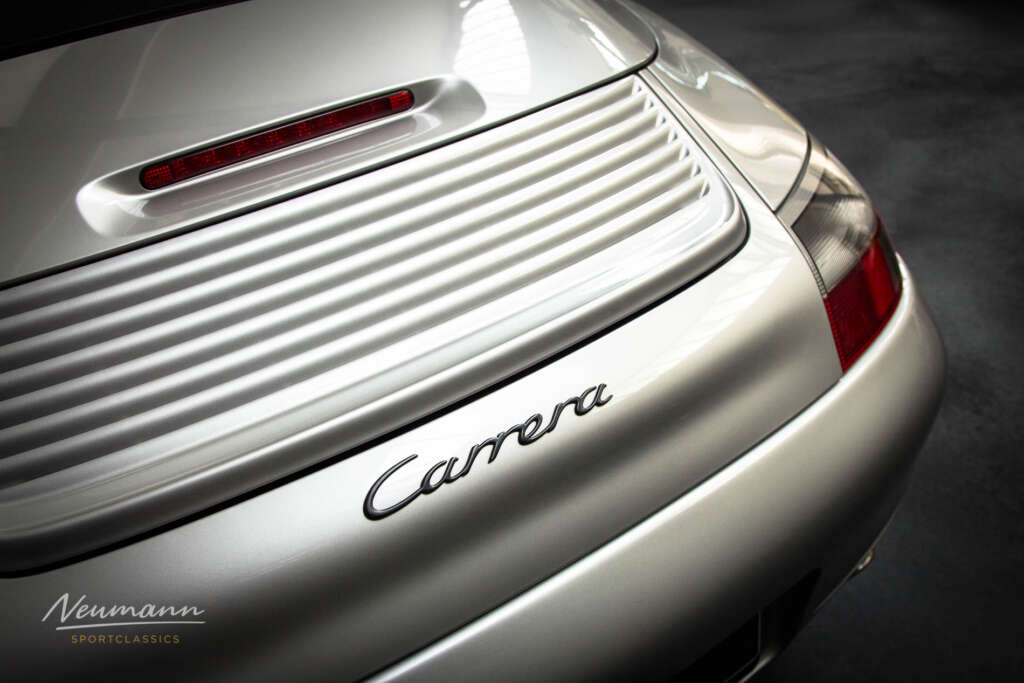 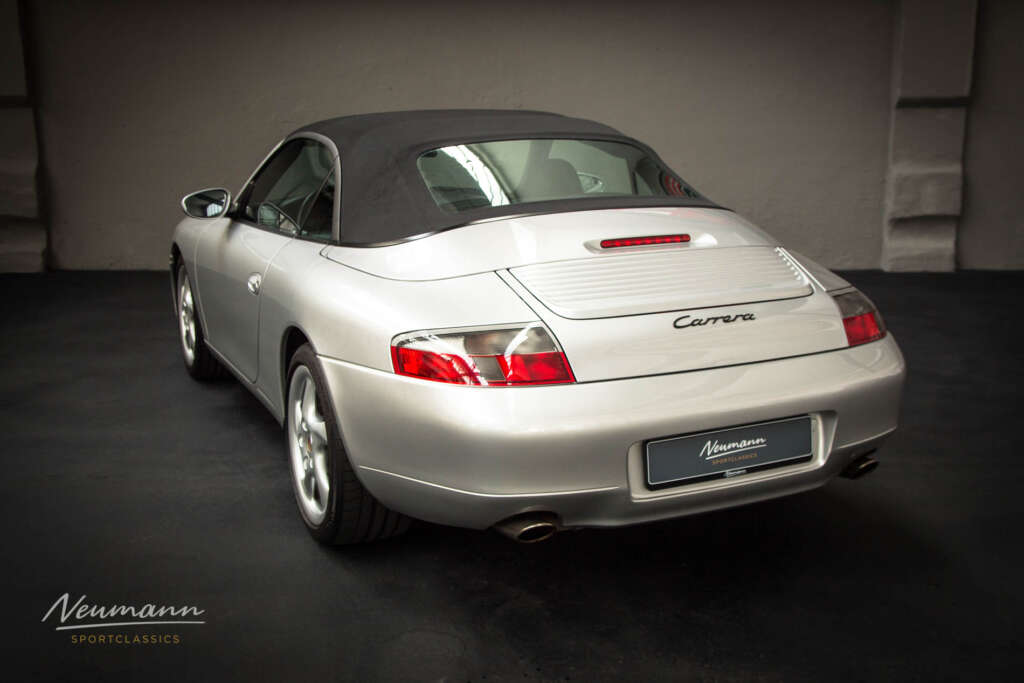